Note:  This is the second in a series of articles on Bill Miller’s Packard Special.  Click here to review all articles in this series.

It’s great when stories continue to expand – and the one on Bill Miller’s Packard Special is getting legs – and then some.  Recently I heard more about the history of this car and the man who built it from Raffi Minasian – noted automotive designer, writer, and automotive historian (click here to review more about Raffi and his automotive business, interests, and accomplishments.)

Here’s what I heard from Raffi:

I first met Bill Miller in 1979 when we started work together on the revival of the Pegaso name and marque.  Together Bill and I worked on the building of the Pegaso American, a mid-engined sports car which would take nearly 5 years to build.

Miller, no stranger to super cars, had owned a series of night clubs and made good money in the 1950’s. He flew to Italy and had Italian coachbuilders design cars for him, including a special bodied Pegaso in 1955 (which was never built). He owned at least one Ferrari convertible and would often tell me of his racing exploits with it on the 405 Freeway.

Bill showed me photos of this Packard special and told me that he wanted a cruiser, not a racer. He loved the Pegaso Thrill and used some of the two toned paint theme on the fenders in his Packard special. When asked why he had chosen the Packard engine he said it was the closest thing he could find that was like a Ferrari 12 cylinder but not as expensive.

Bill was quite a character and a brilliant engineer (largely self-taught). He raced custom Fiats with Abarth conversion engines, built racing engines in his garage, and later in his life he ran a machine shop in Long Beach building parts for several automotive and aerospace applications.

Here are some photos of the car that Bill gave me back in 1980. That’s Bill in the drivers seat.

Let’s take a look at those photos! 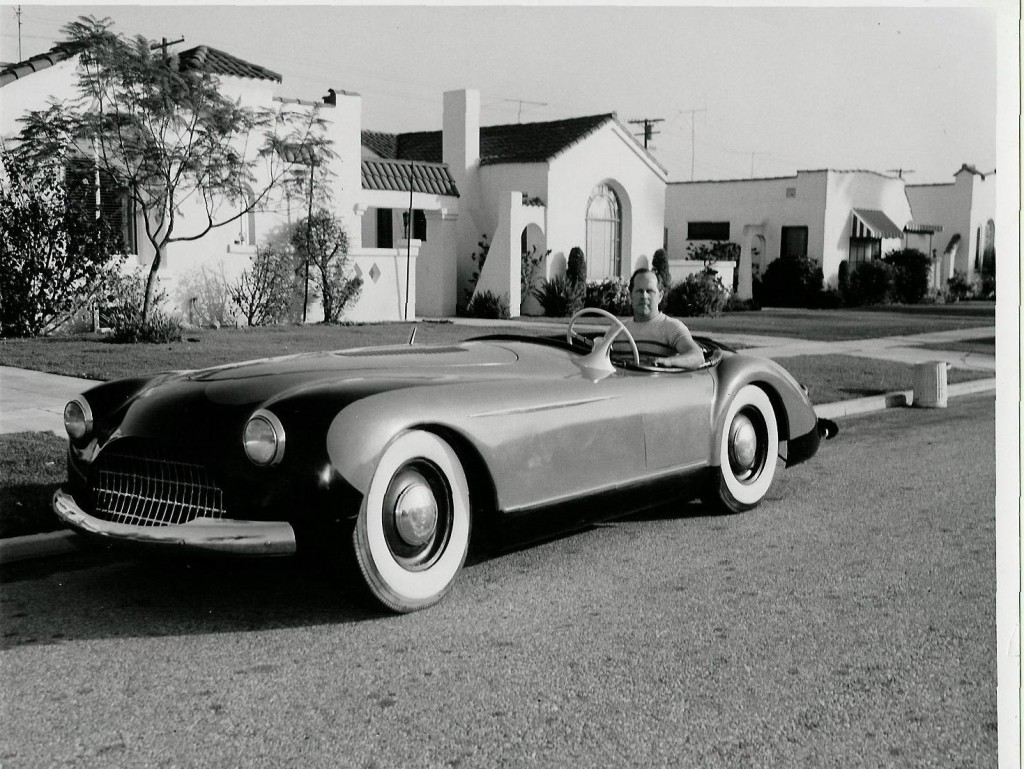 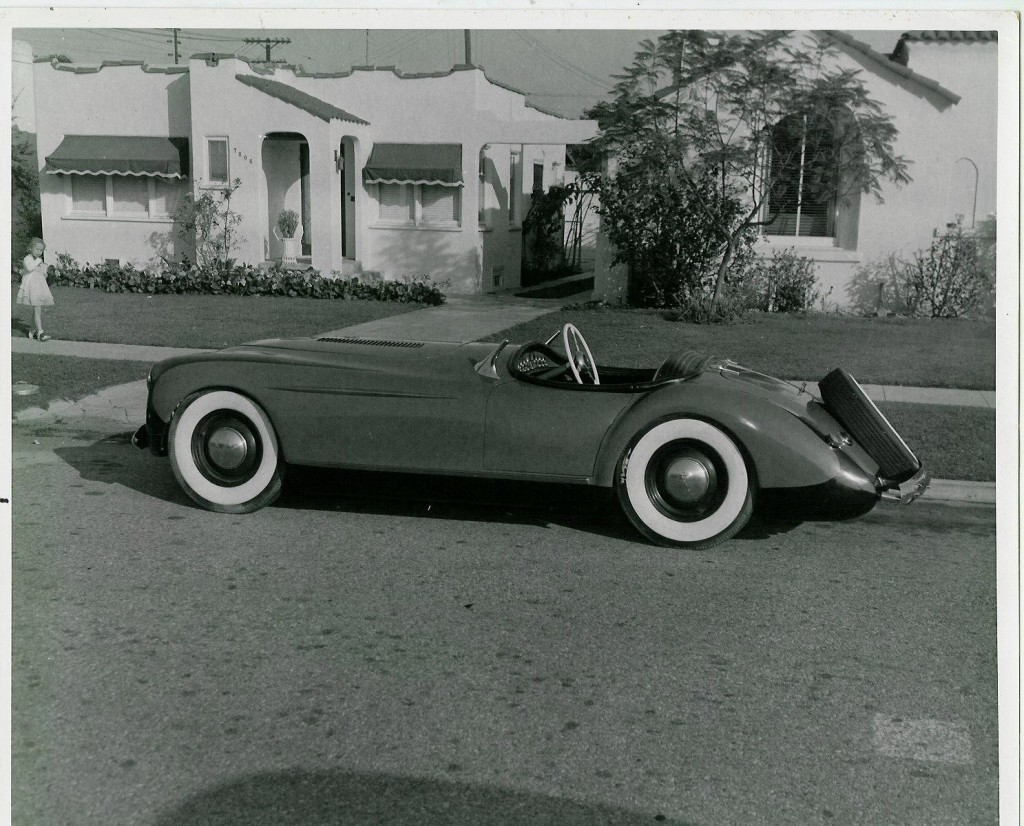 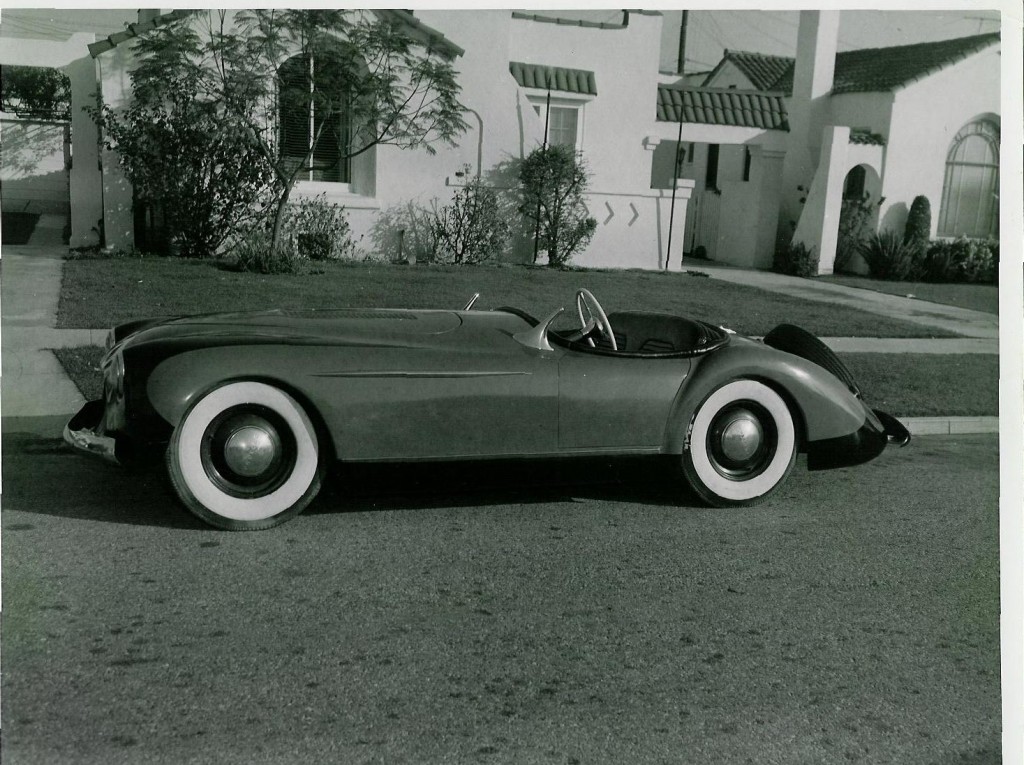 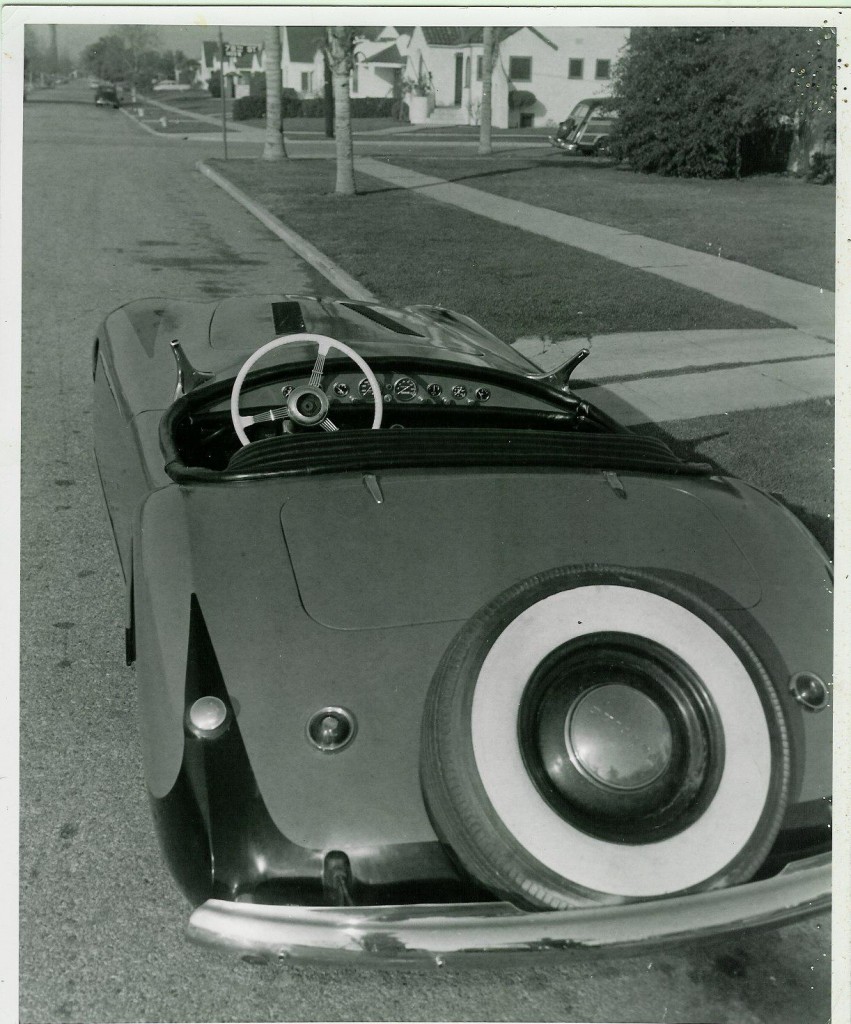 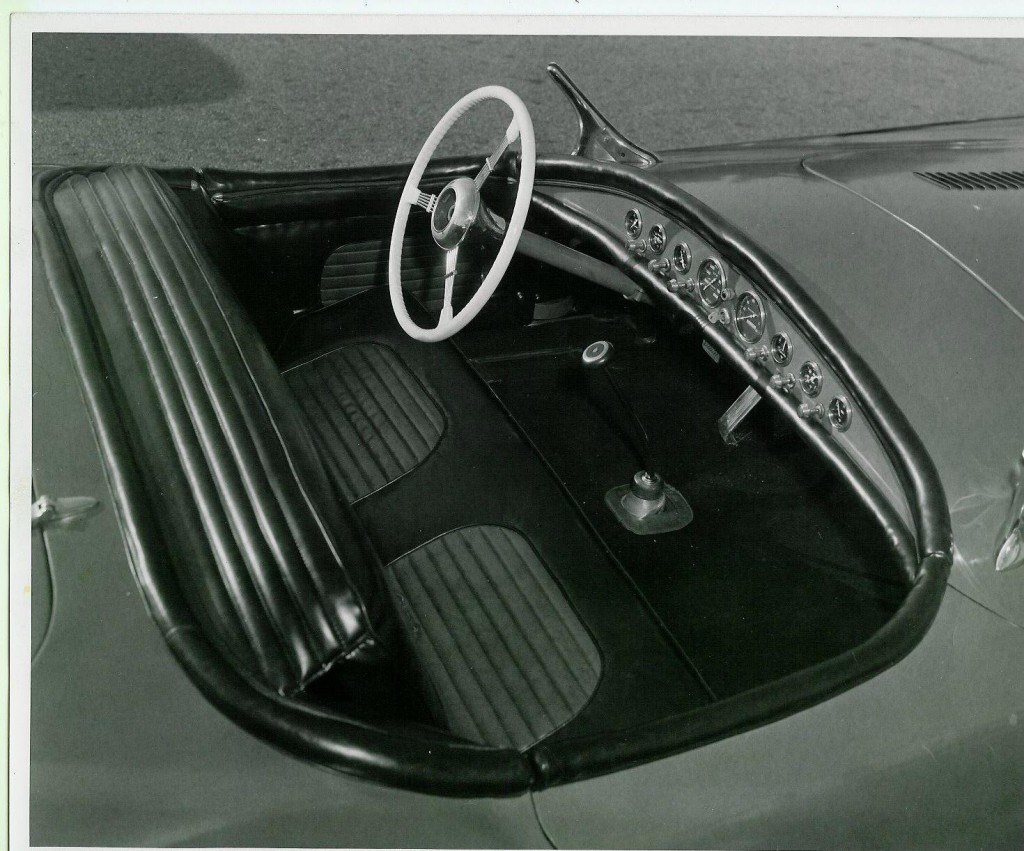 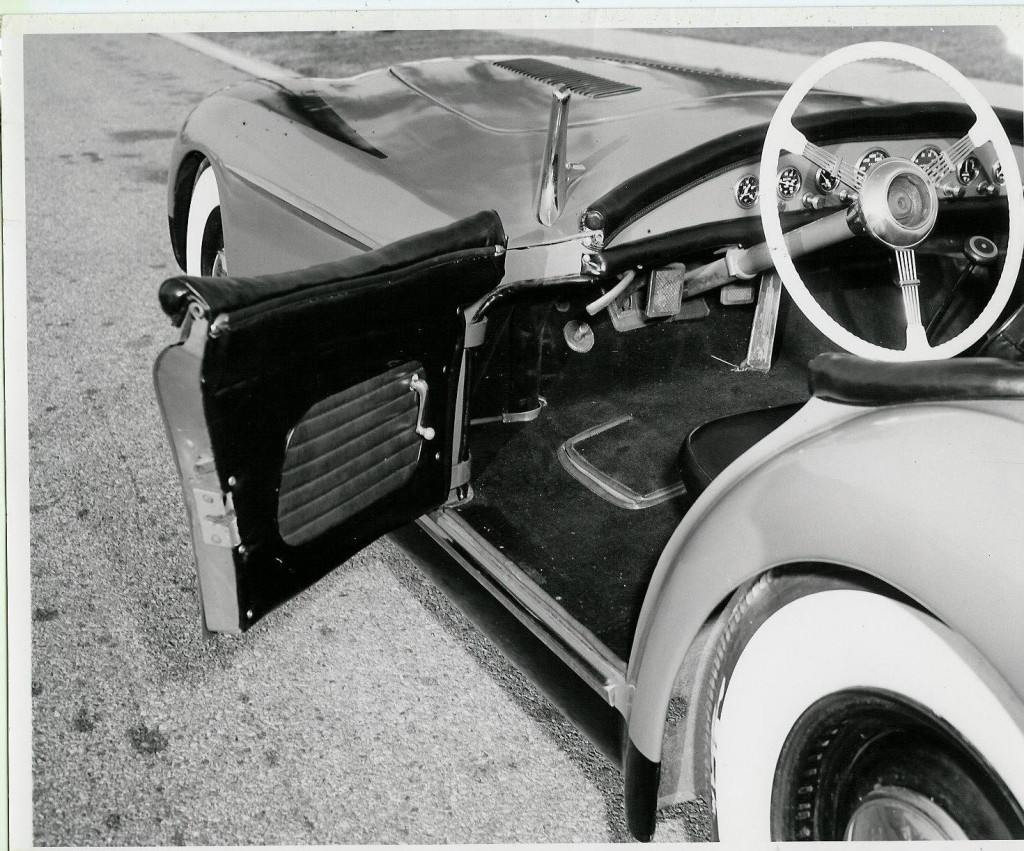 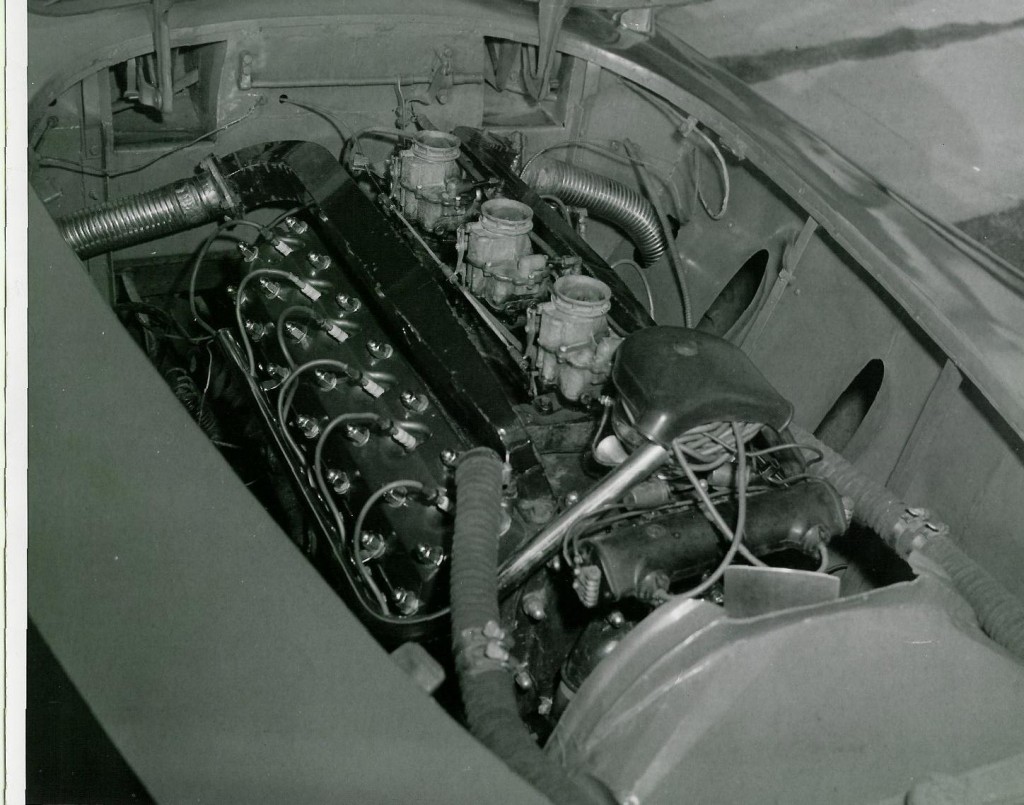 What a great story and background to a car I knew little about until just a few days ago.

Perhaps there will be a “part 3” to this story when the car surfaces – most likely in Los Angeles, California.  I’ve heard from Leslie Kendall, Curator of the Petersen Museum, that the owner in the ‘90s was reworking the front end of the car to make it look more “Packard-like.”  No matter, it would still be powered, I’m sure, by that ostentatious 12 cylinder Packard Motor – so it can’t be missed when it appears.

And what about the Pegaso American that Raffi and Bill were working on together in the early ’80s?  I saw it back in 2010 at the Petersen Automotive Museum’s “Fantasies in Fiberglass” exhibit, but I haven’t had a chance to learn more.  Raffi….would you mind sharing more about that car?  Perhaps you’d allow us to do a story about it here at Forgotten Fiberglass 🙂 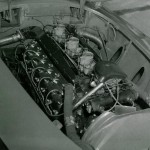 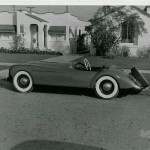 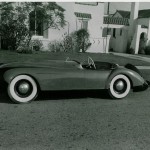 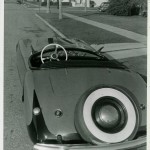 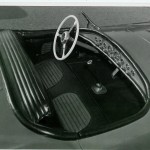 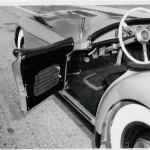 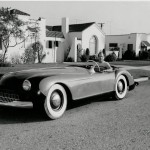 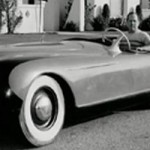