You can’t help straying a bit when you collect vintage automobile magazines – like today’s issue of Young Mechanic – Spring, 1953.  On first glance it’s a fun article for the youth on how to build a hot rod – and it makes it look very simple.  Something that young men could dream about doing – soon.  So the target for this message is young – approximately 8 years of age to 15 – give or take depending on the young man.  But the magazine reveals a bit more. 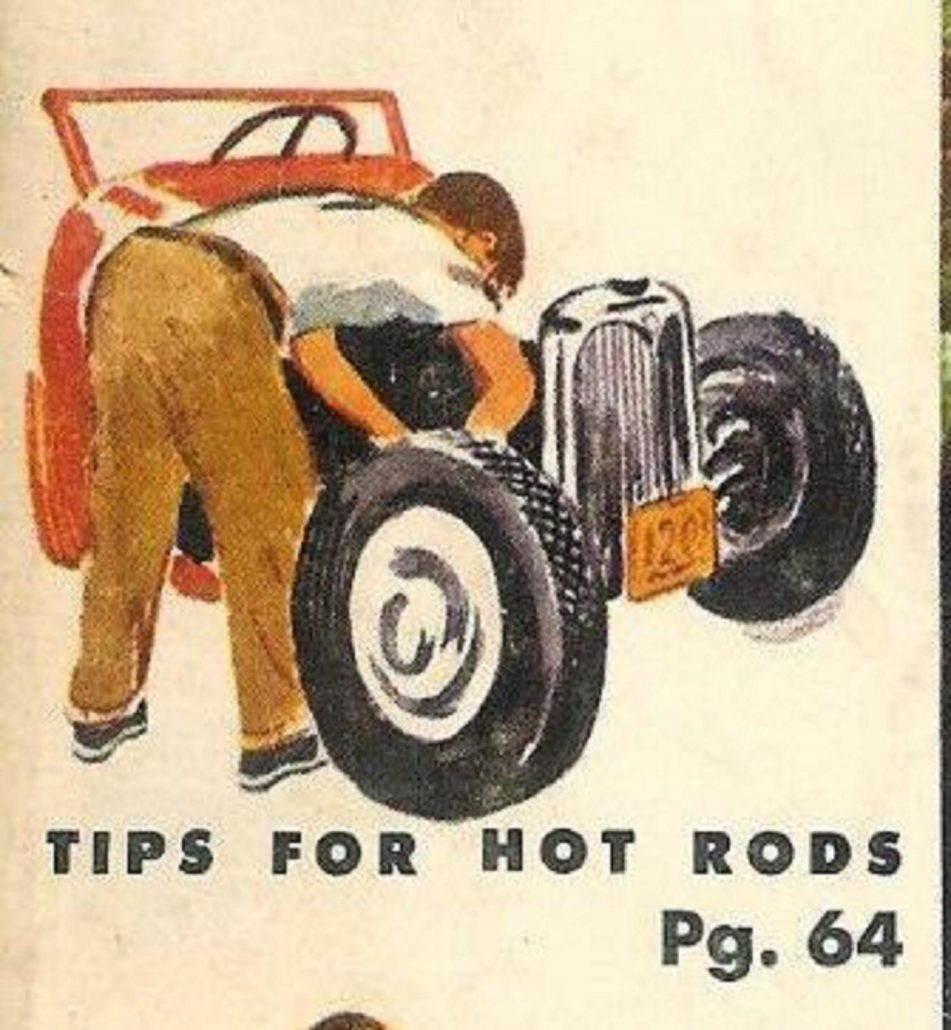 This issue was Spring, 1953 – volume 1, number 1.  So many new magazines were exploding on the scene of postwar America – and the same was true for the younger generation too.  And of course, these magazines parroted what was going on in public – in this case it was hot rods.

The content of the magazine is replete with “how to build” articles – a model airplane, a boat, a desk – all this and more.

Building something on your own wasn’t happening with just the older guys in postwar America – it was happening with the younger ones too, and magazines like this were training them.  And the big news in this issue is shown on the top of the magazine cover which says “Scoop! Blueprints 1952 Soap Box Winner”.  I’ve included a scan of this article in the magazine pages below. 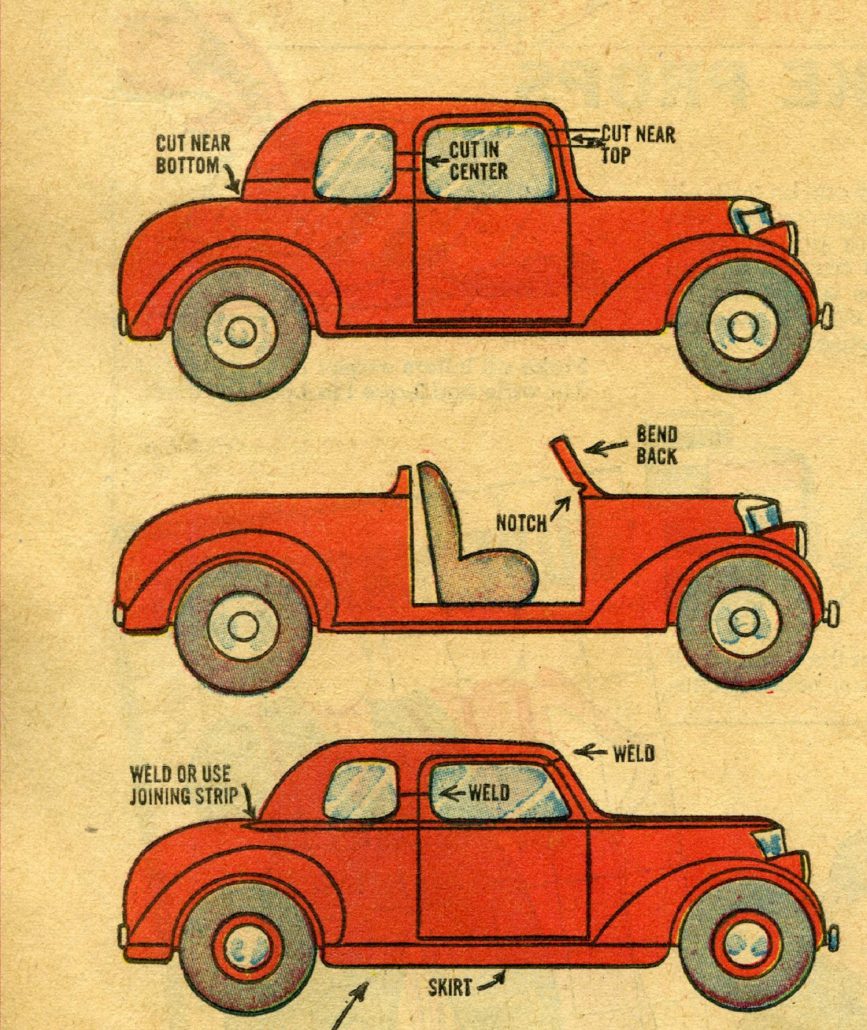 What a fun time this must have been growing up then.  Here’s a video called “Cool Hot Rod” released in 1953 about the hot rod scene in America.  It’s long – 25+ minutes, but you’ll enjoy it if you just watch a few minutes of it.  The storyline is this. A misfit teenager with a passion for hot rods – and trouble – moves to a California town where he learns the errors of his ways and becomes a model hot rodder.

As you begin the film, it opens with the following words:

“Since World War II a new hobby has appeared in the United States—the sport of building and racing converted stock cars. For a time, these “hot rod” were considered a menace. But now, more than 2 1/2 million men and women have banded together in clubs and timing associations, dedicated to safety and safe driving, and determined to give the term “hot rod” a new and respected meaning.”

Then it follows with a dedication:

“To these conscientious, constructive, sincere young Americans, we dedicate this picture.  We are grateful to the following for their advice and unstinting cooperation in production of the film: Police Department of Inglewood, California, Hot Rod Magazine, 13-20 Club and Rambling Rods.”

“This picture has received the Trend Publications Award (Motor Trend, Hot Rod magazine and more) as the film which most honestly and accurately depicted the true story of the hot rod hobby.  A Sid Davis Production.”

Here’s the video below, and I hope you enjoy it – grab some popcorn too.

The magazine cover and articles appear below.  Scroll down, have some fun and relive old memories.  Or build some new ones 🙂 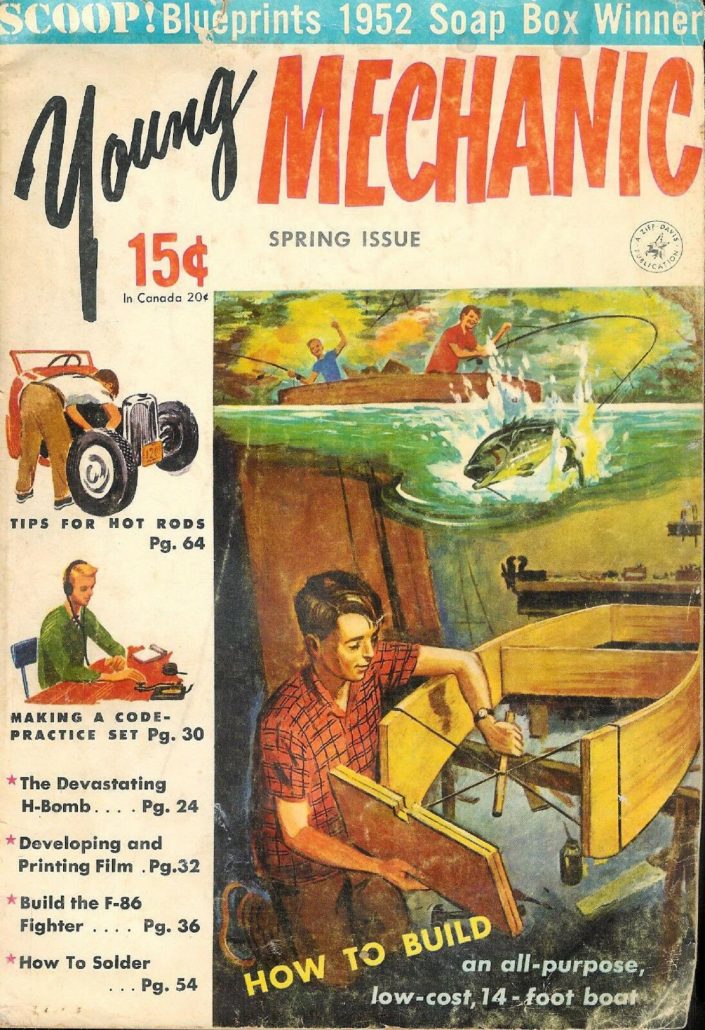 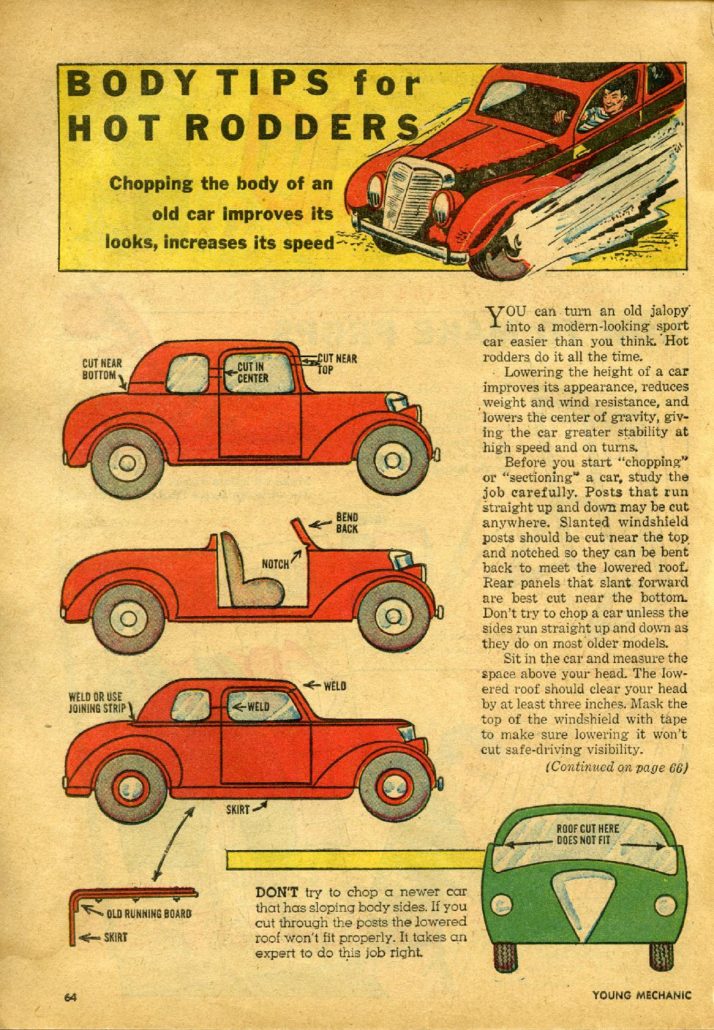 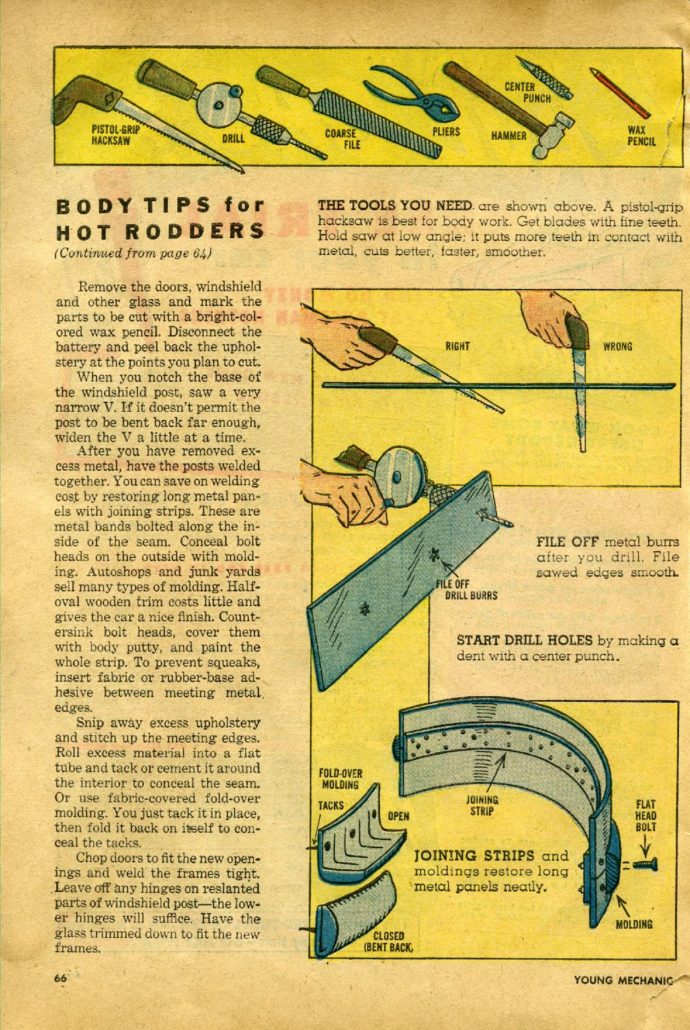 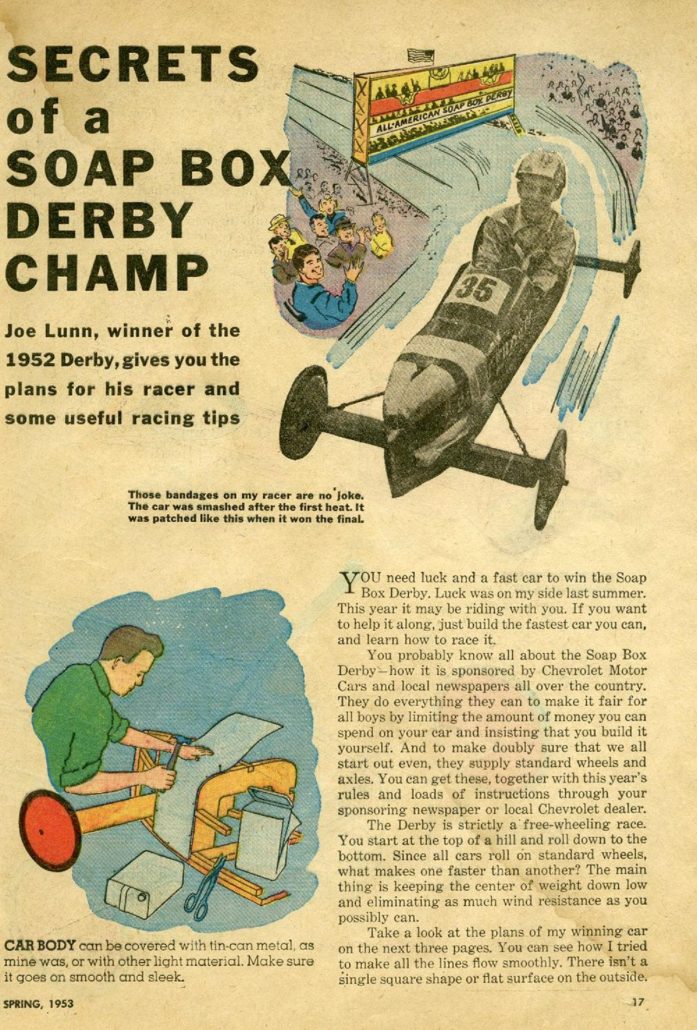 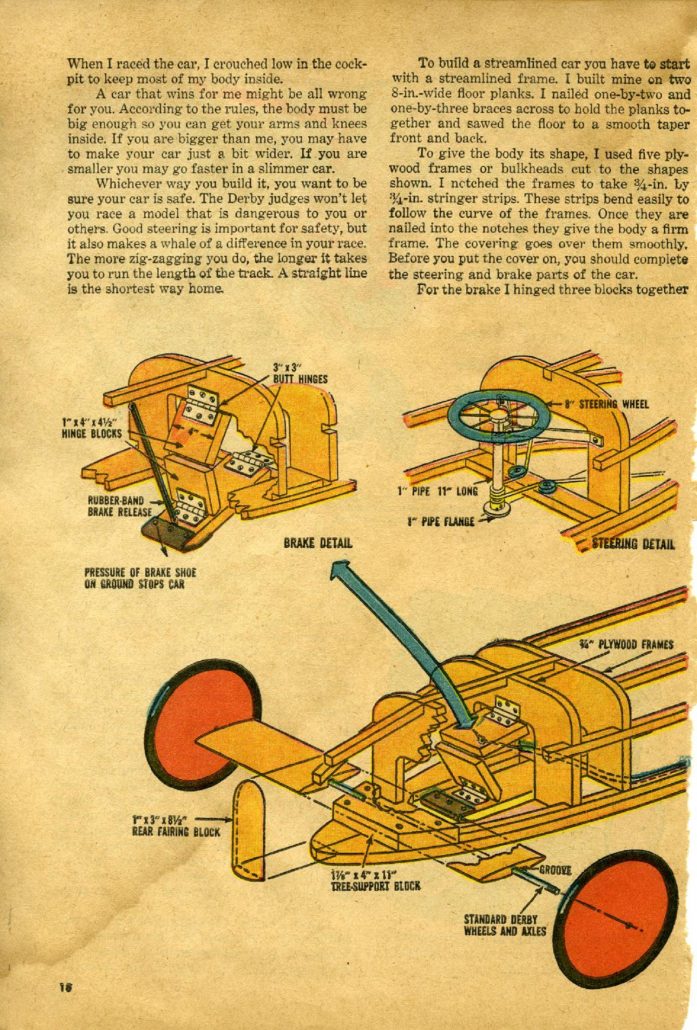 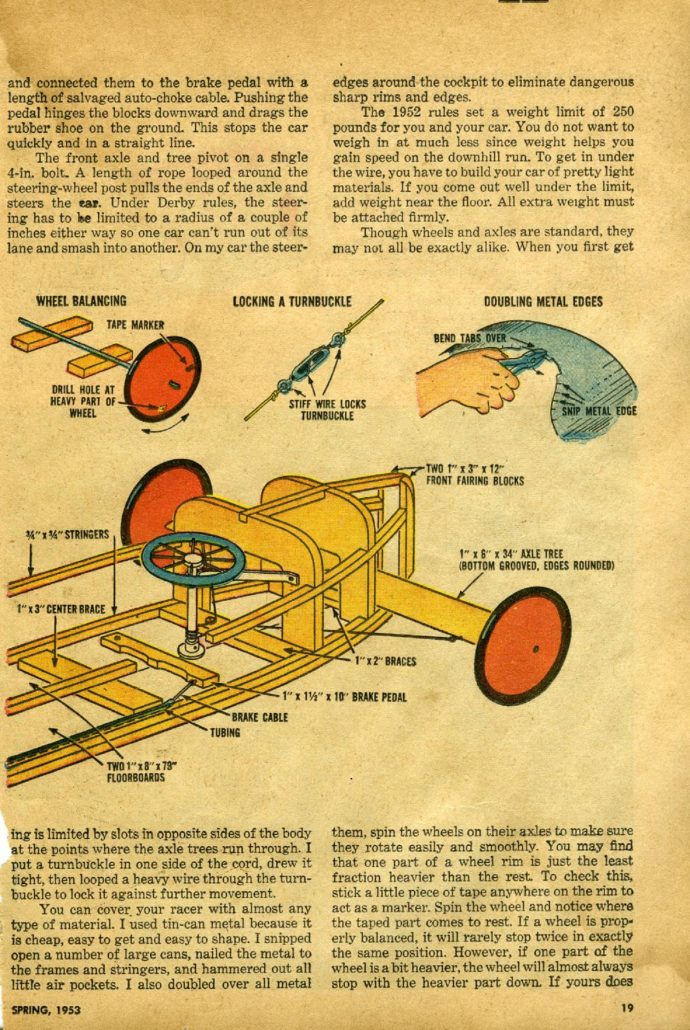 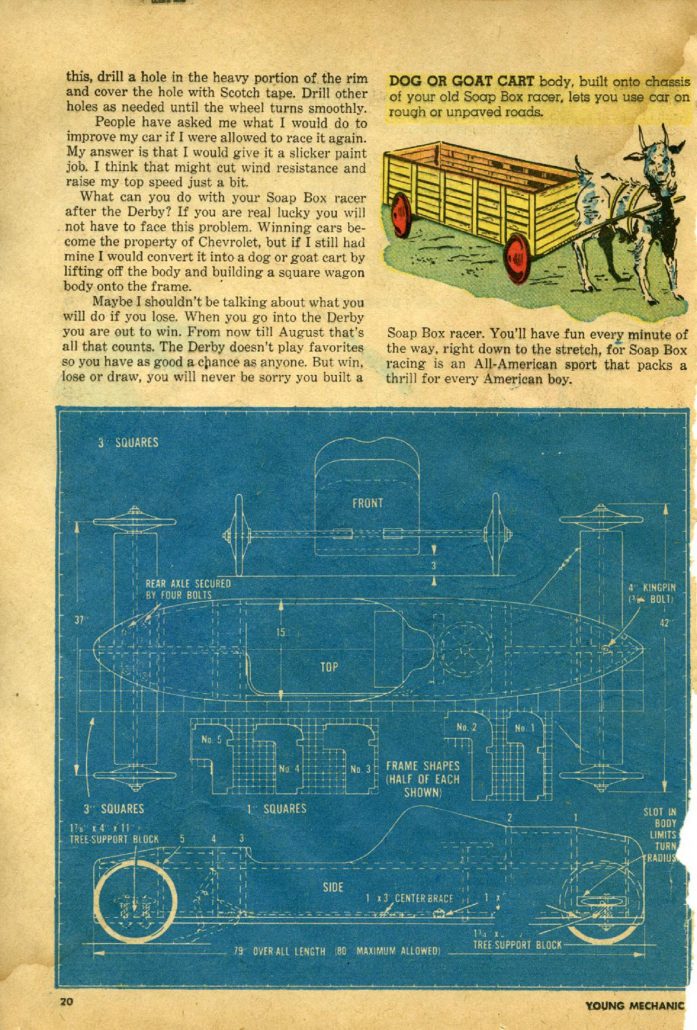