Meteor SR-1 sports cars are few and far between so when someone who owns one contact me I’m always interested to learn more.  Especially when the ownership story goes back to the late 1950s.  That means we can get the story straight from those who found it, repaired it, drove it, raced it, restored it, showed it and more.  How can you beat that! 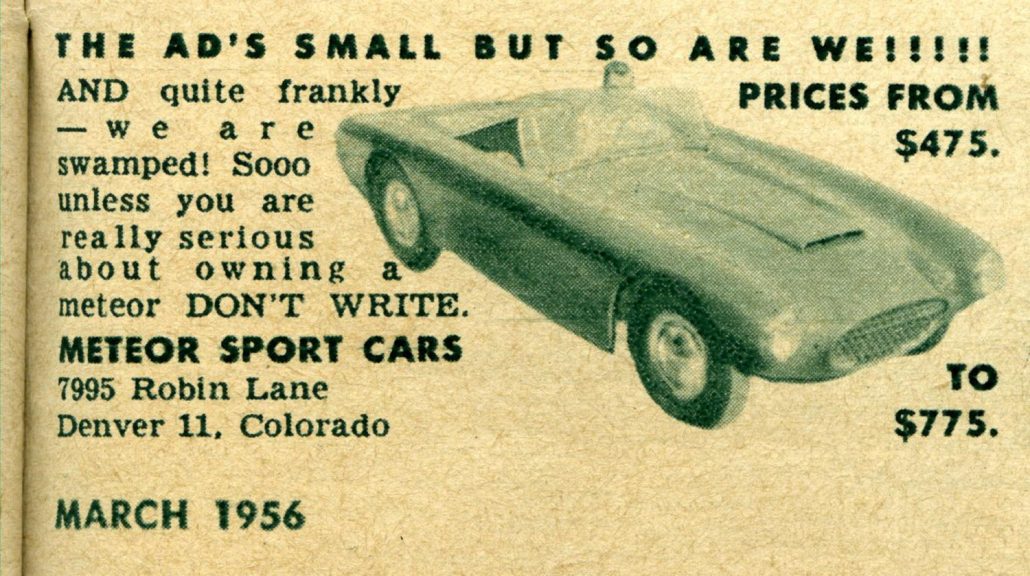 A Bit of Meteor History

From 1953 to 1961, Dick Jones who designed the Meteor SR1 built about 25 bodies and cars.  Jim Byers was co-owner of the company through 1955, but when Dick moved from Compton, California to Denver, Colorado he bought out Jim Byers.  Jim then started created his own car of similar design in 1955 – the Byers SR-100 – and Dick remained in the Denver area for the rest of his life.

In the late 1950s, Bill Howard, a Kentucky native, was living in El Paso, Texas and came across a beautiful non-running sports car.  No one knew what it was and years later he always thought it was a Devin, but he knew he had to have what he saw.  He traded a 1955 Plymouth with a Red Ram Hemi motor for it and got what he wanted – his Meteor sports car.

When acquired, the Meteor had a Pontiac V8 motor in it but the engine was bad.  The car had doors and a trunk (options) and a nice windshield too.  The chassis was a late 1950s Pontiac X-Member chassis which was a modern choice for the late 1950s.  This type of chassis was used in Pontiac in 1958, 1959 and 1960 so this helps date the period of the build.

Bill decided to improve upon the situation.  He kept the chassis but took out the old motor and installed another V8 Pontiac motor in it – and this motor had Pontiac Tri-Power – three two-barrel carburetors.  Bill coupled the engine with a dual-range Hydramatic transmission and used a radiator from a Golden Hawk Studebaker to finish the cooling system.  Man that Meteor must have roared down the road! 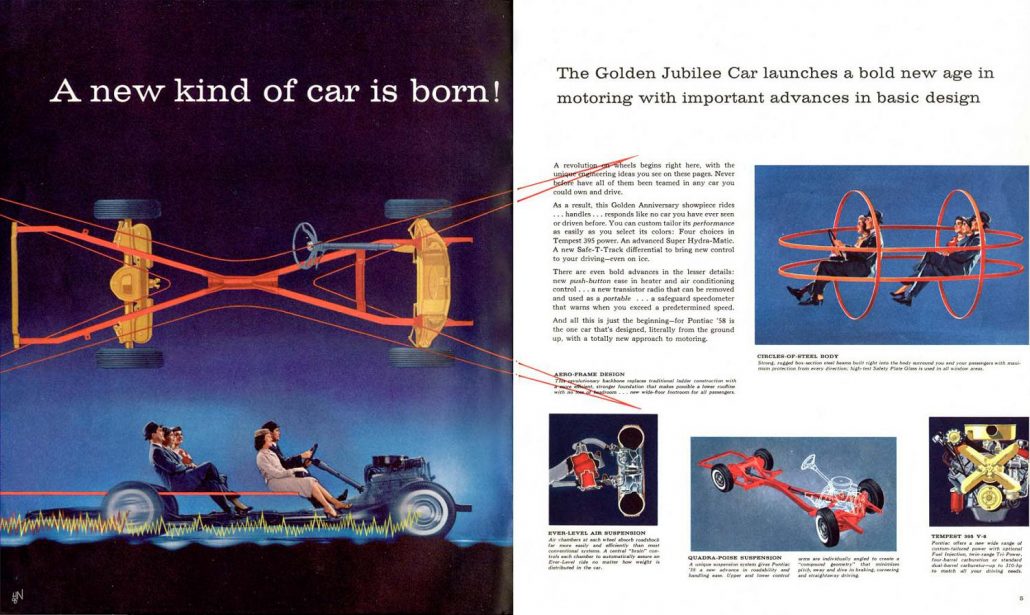 He wanted to have a shiny sports car to drive around  so Bill next attacked the body.  Sanding, sanding, sanding….Bill remembers that the car had been painted several times before but he got it down to the bare fiberglass.   Then he went about painting it a medium shade of blue.

In the early 1960s he moved back to Kentucky where he was originally from and took the Meteor with him.  By that time Bill had constructed a hardtop for it to make it a bit more weather-proof.  The hardtop was functional and was made from aluminum.  Sadly the hardtop or photos of it exist today, but Bill certainly was and is a talented guy to be able to build such a thing.

In 1963 he got married and sold the Meteor to his friends Gene Able and Sonny Bateman for about $1500. 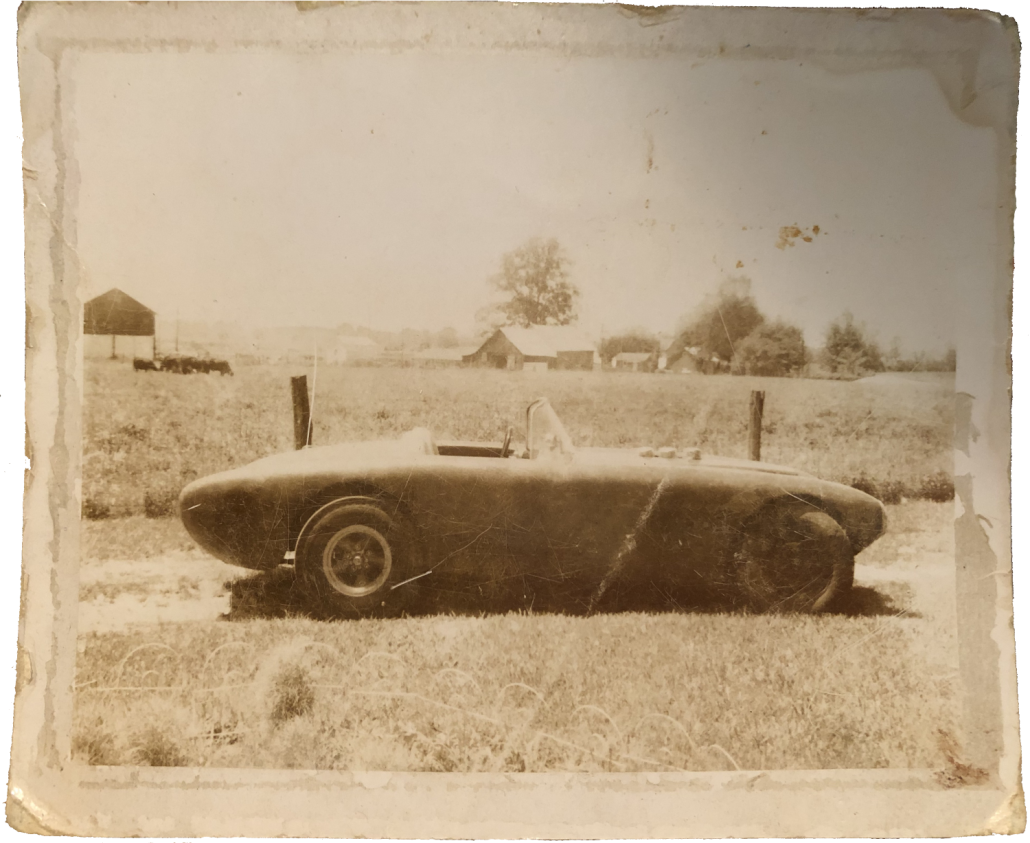 Here’s the Meteor in Kentucky in the Late 1960s.  You can see the Tri Power Carbs Sticking Through the Hood.

A New History Begins For The Meteor

Gene and Sonny kept the car for a few years but sold it to their friend Joe Simmons in the late 1960s.  In 1969 when Joe’s brother Tom came home from Vietnam, Joe asked his brother to help with mechanical repairs and service.  During this time Joe decided to glass in both doors to give the body added strength.

Both Joe and Tom co-owned the Meteor and had fun with it until around 1973 when Tom became full owner.  Tom continued to drive it for a few years but retired the car into a garage in 1975 with a blown headgasket.  There it would sit for 20+ years until Tom retired and it was time to take out the Meteor and have some more fun. 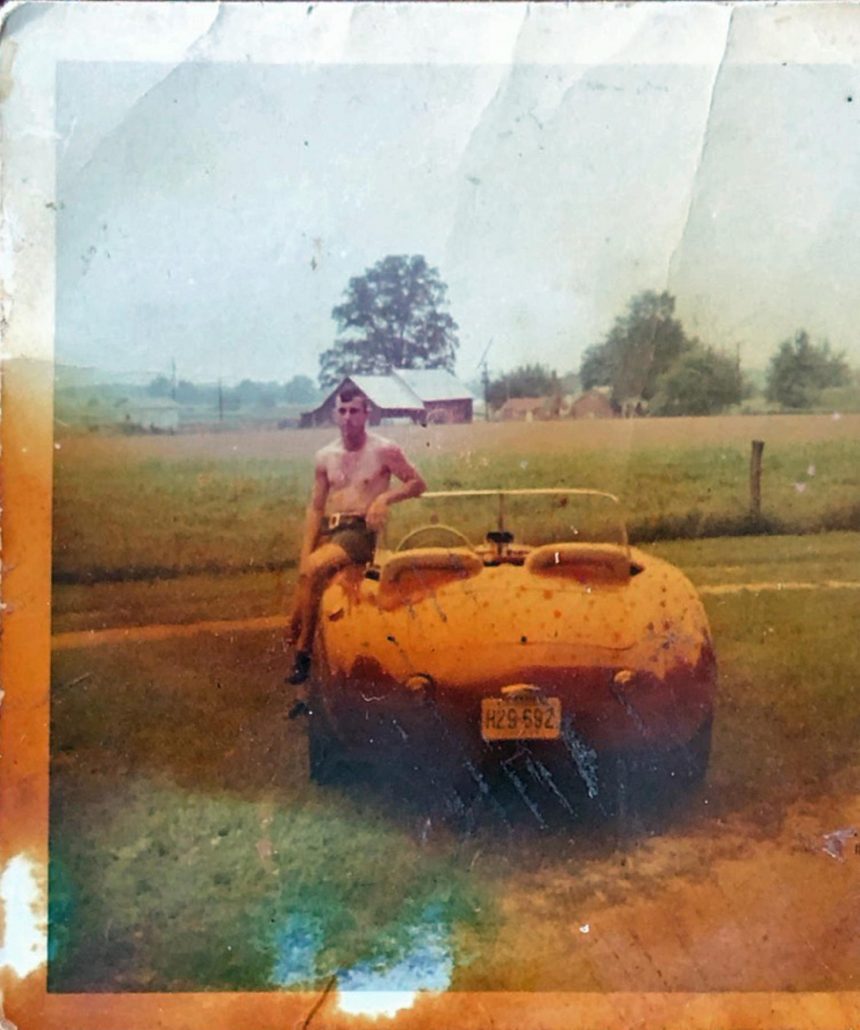 A Young Tom Simmons Recently Returned and Now With The Meteor He Co-Owned With HIs Brother Joe.

Tom started to rebuild his Meteor around the year 2000 – in a big way.  Here are some of the changes he made:

Tom restored the original front grille and installed it.  Let’s check out some photos of how it looks.  It’s an absolutely beautiful Meteor SR-1. 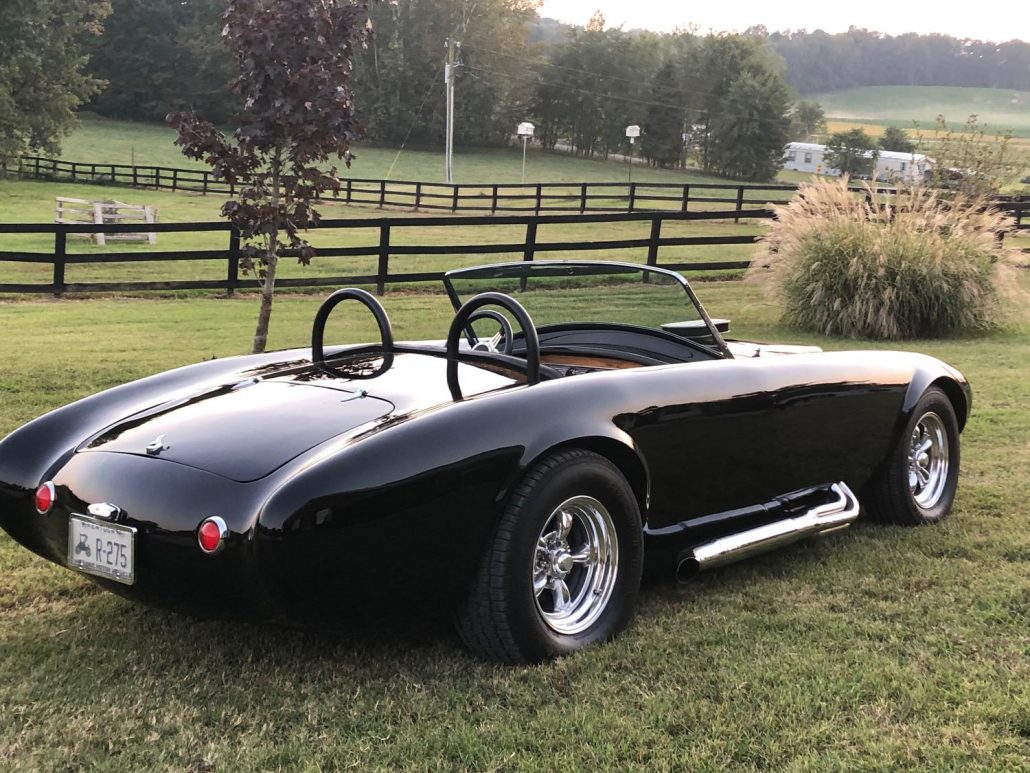 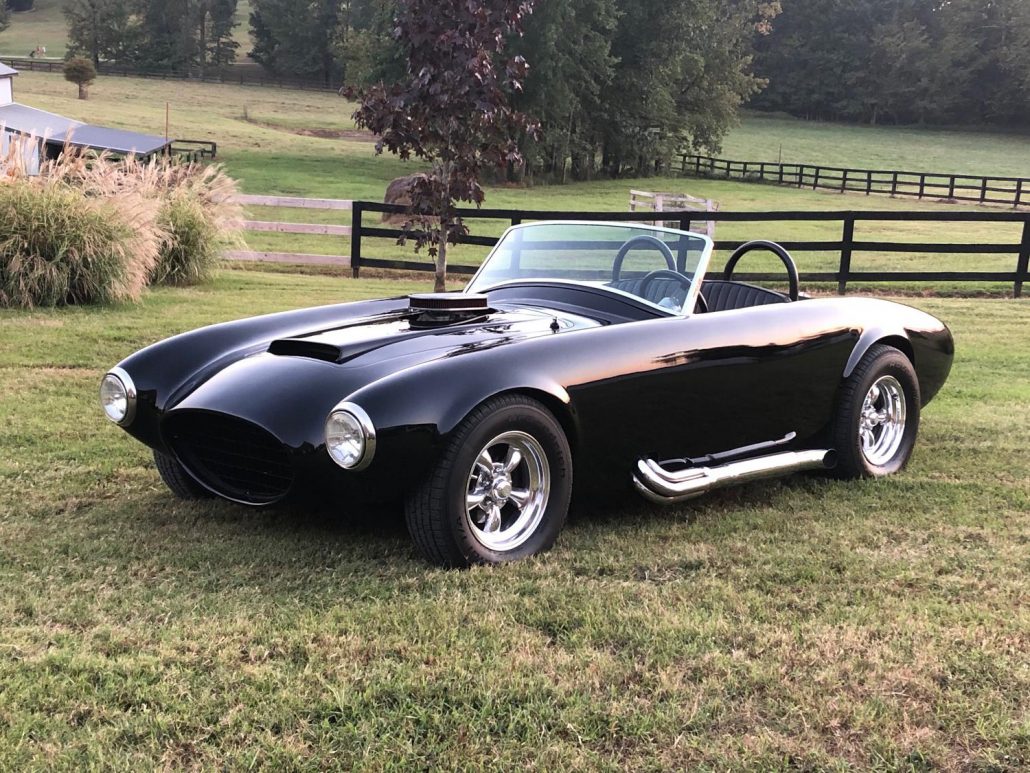 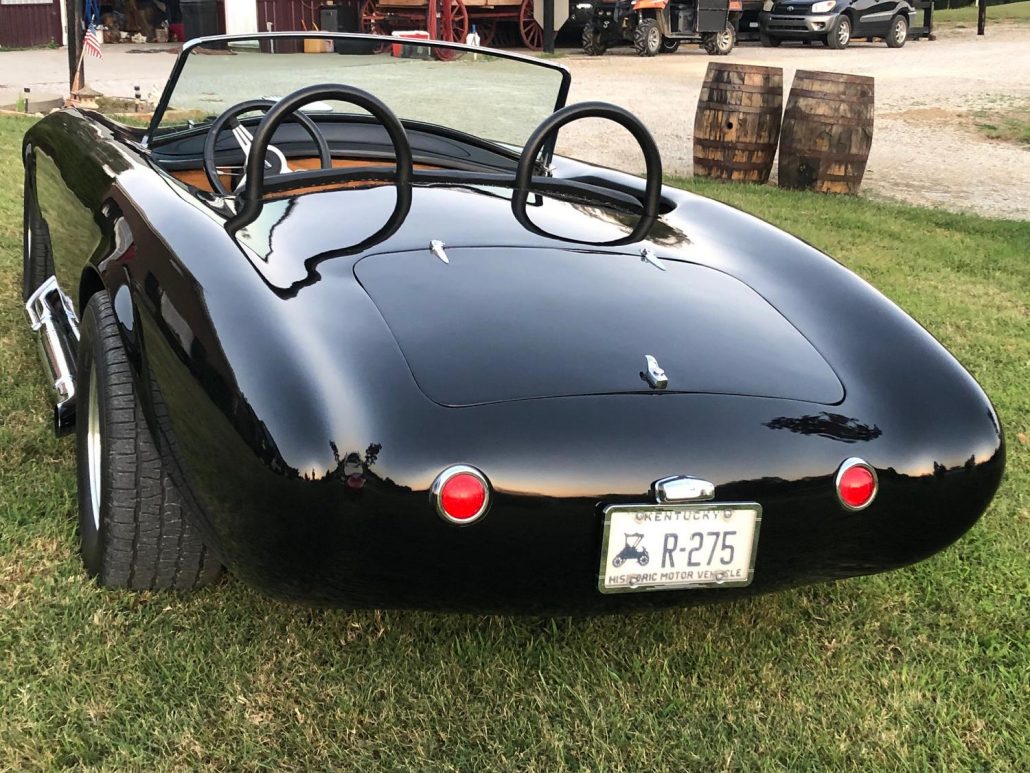 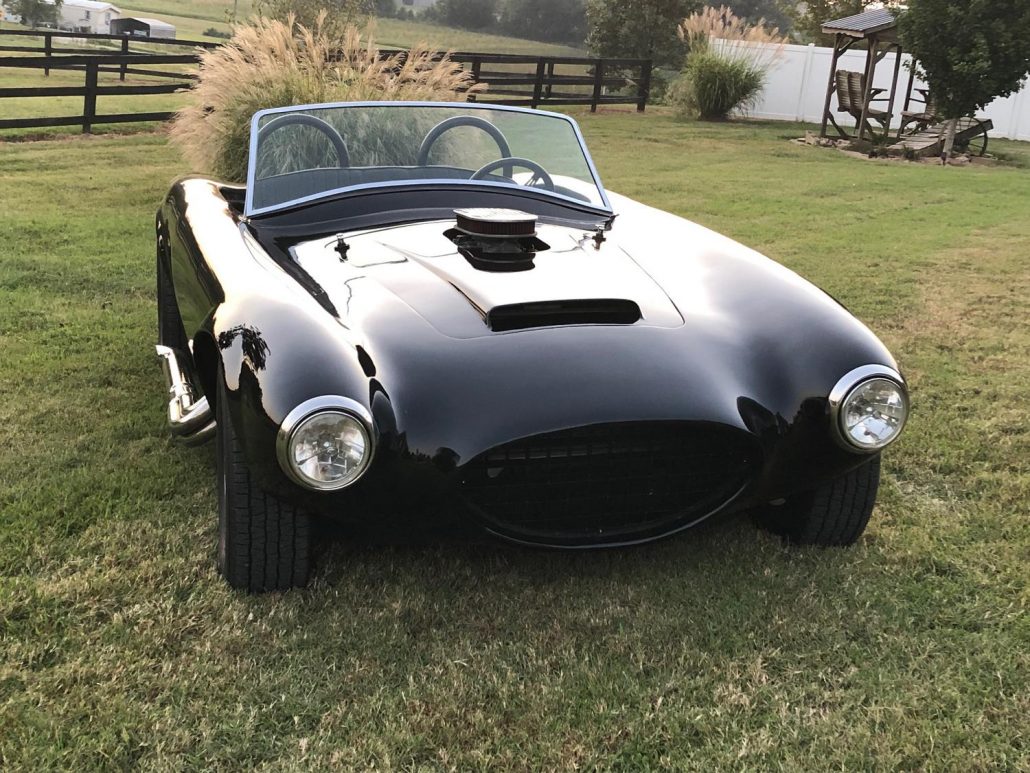 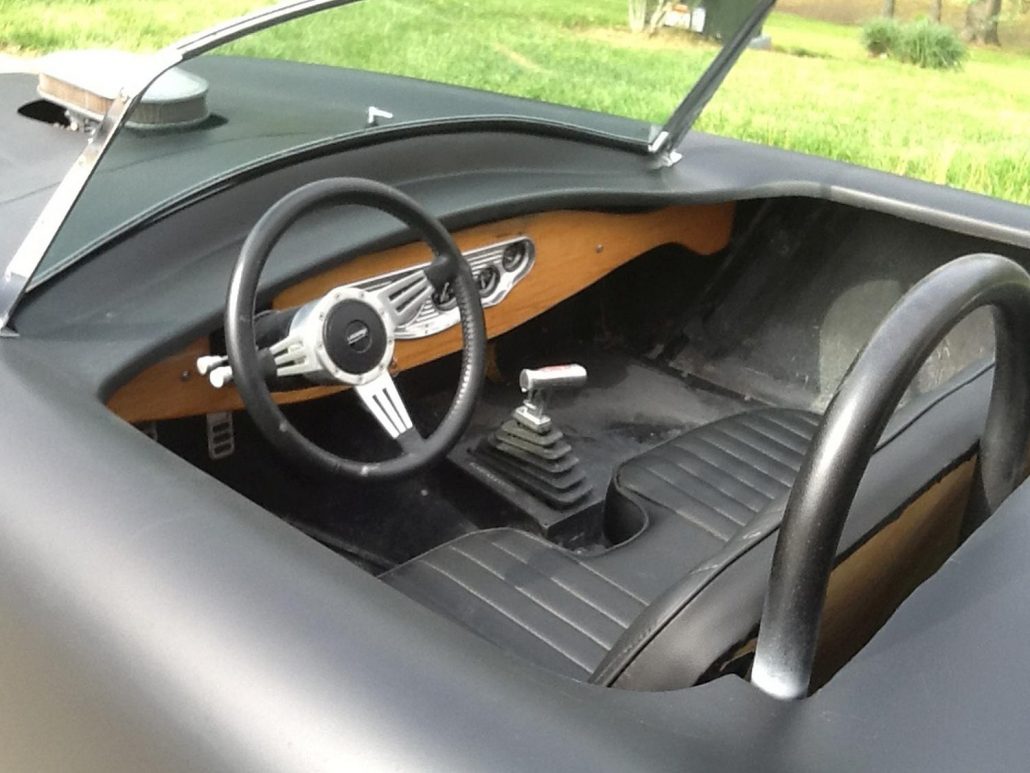 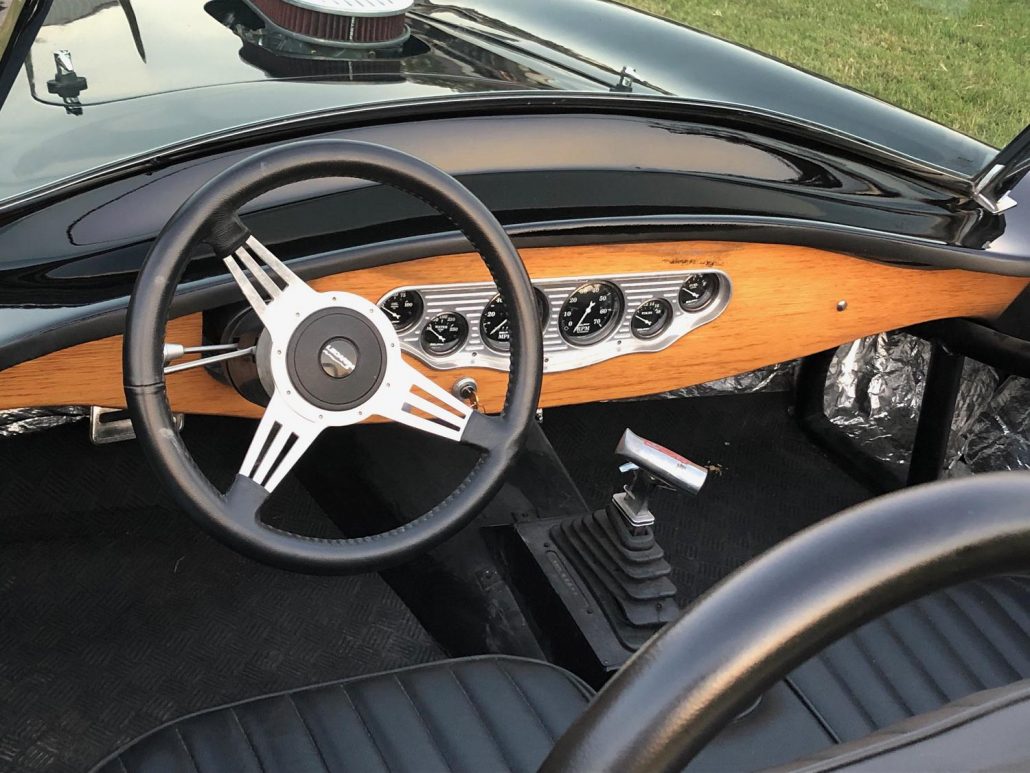 In one of my conversations, Bill Howard, the first owner of the Meteor in this story shared just how fast his Meteor was back then.  He told me how he got to know the police in both Texas and Kentucky – real well.  He was in to street racing and that’s what he did and had fun doing.

Special thanks to Bill Howard and Tom Simmons who both helped share their memories and tell their stories of the Meteor – a significant car for us to write about here.  Thanks Bill and Tom!

Tom is 71 years old this year and is still driving his Meteor, and I know why.  It’s a car you can’t have anything but fun in, and I bet the attention it gets still puts a smile on his face each time he drives it.  Probably still fast as all get out – isn’t it Tom?