Back in the ‘50s, you could build your own sports car with a fiberglass body purchased from Glasspar, Victress, Woodill, and others or…..you could bite the bullet and built your own car from scratch – from soup to nuts.  One of the folks who did this and did it successfully was Chuck Manning, who not only built his own car from the frame up, but campaigned it successfully on various race tracks across the West Coast in the early to mid ‘50s.

While I’ve been aware of a number of articles about the “Manning Special” in a variety of automobile magazines from back in the day, this is the first time I’ve seen mention of it in the wider press – here in Popular Science.  Today’s article was sent in from good friend Alden Jewell, and I was pleased to see it was “picture heavy” in its publication.

Let’s see what Popular Science had to say about this special race-winning sports car. 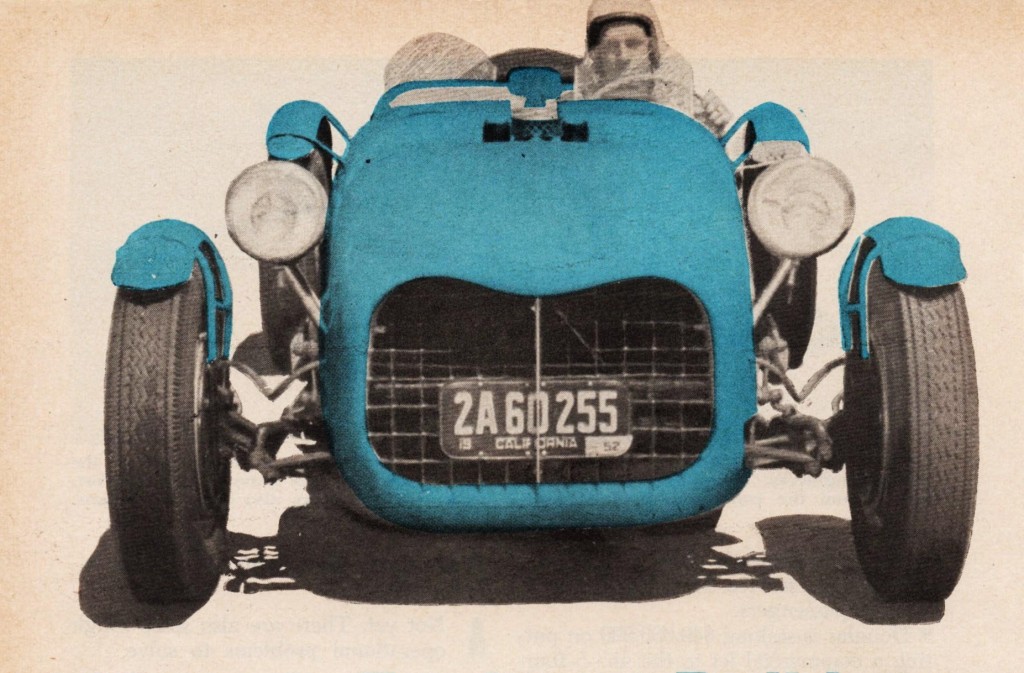 When he set out to build himself a sports car, C.G. (Chuck) Manning decided to apply some of the principles he had learned as a structures engineer at the El Segundo, California plant of Douglas Aircraft.

Using glass fiber for a body of maximum rigidity and minimum weight, powered by a Mercury motor hopped up to 180 horsepower, he forged a four-wheel thunderbolt that tips the beam at a buoyant 1615 pounds – almost 300 less than a 54 horsepower MG.

In nine months he has raced his “Manning Meteor” to third spot in the national Sportscar championship. 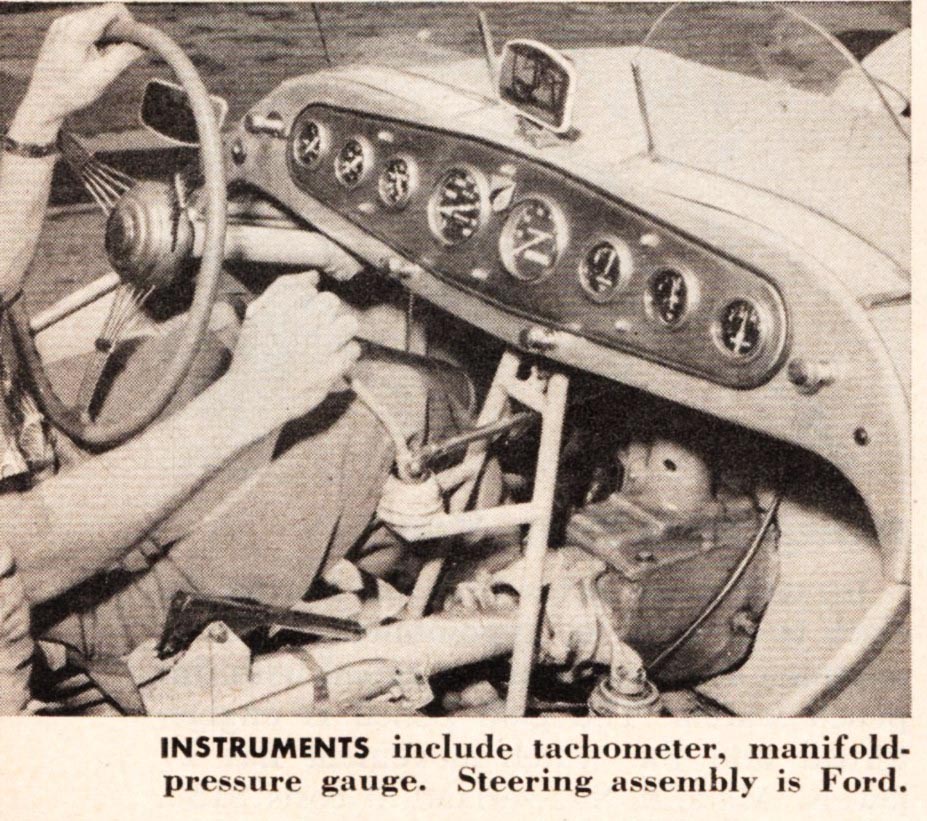 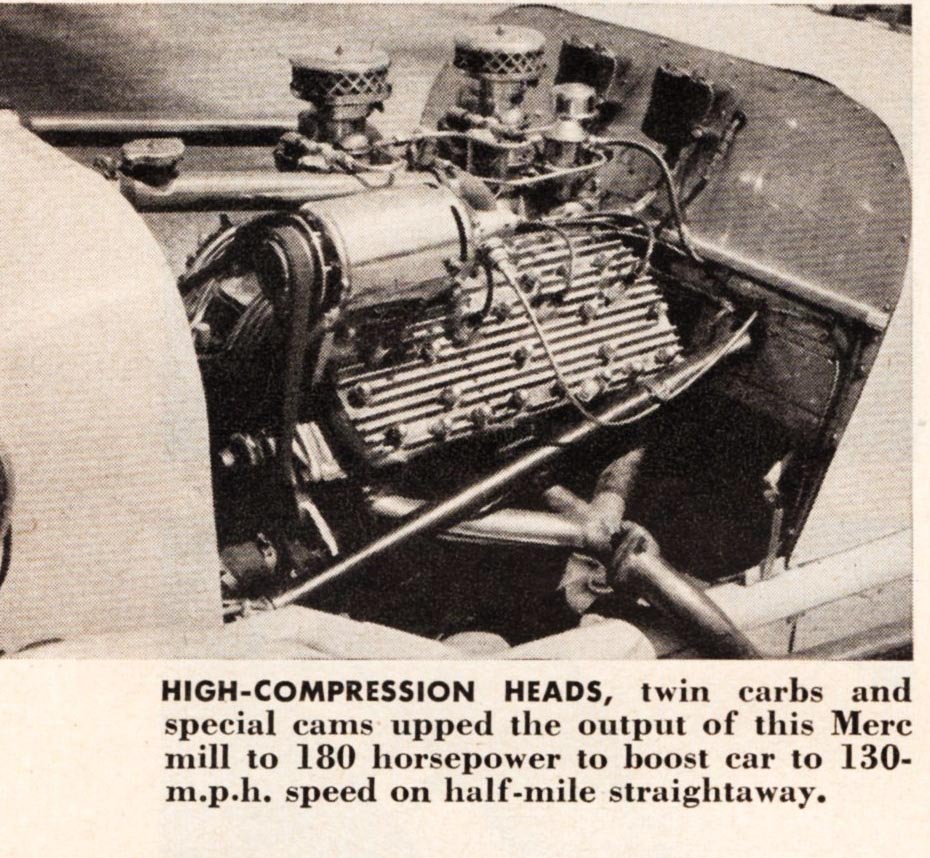 This was a neat car and was raced with great success as mentioned above.  Chuck Manning, a good friend of Chuck Tatum, went on to offer plans on how to build this car, and several were built and raced  – some remain today and have been restored to great acclaim.  More about this special scratch-built car by Chuck Manning in future stories here at Forgotten Fiberglass. 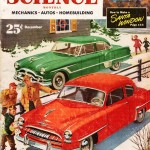 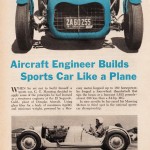 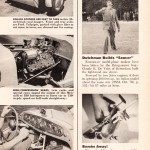 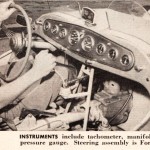 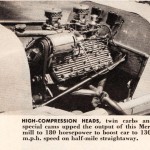 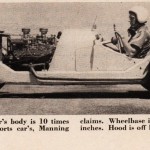 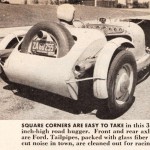 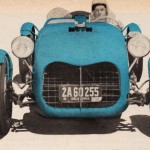 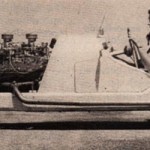