Note:  This is the first in a series of stories about the Cunningham sports and race cars based on press release photos made available by Don Edmunds.  Click here to review each of these stories on Undiscovered Classics. 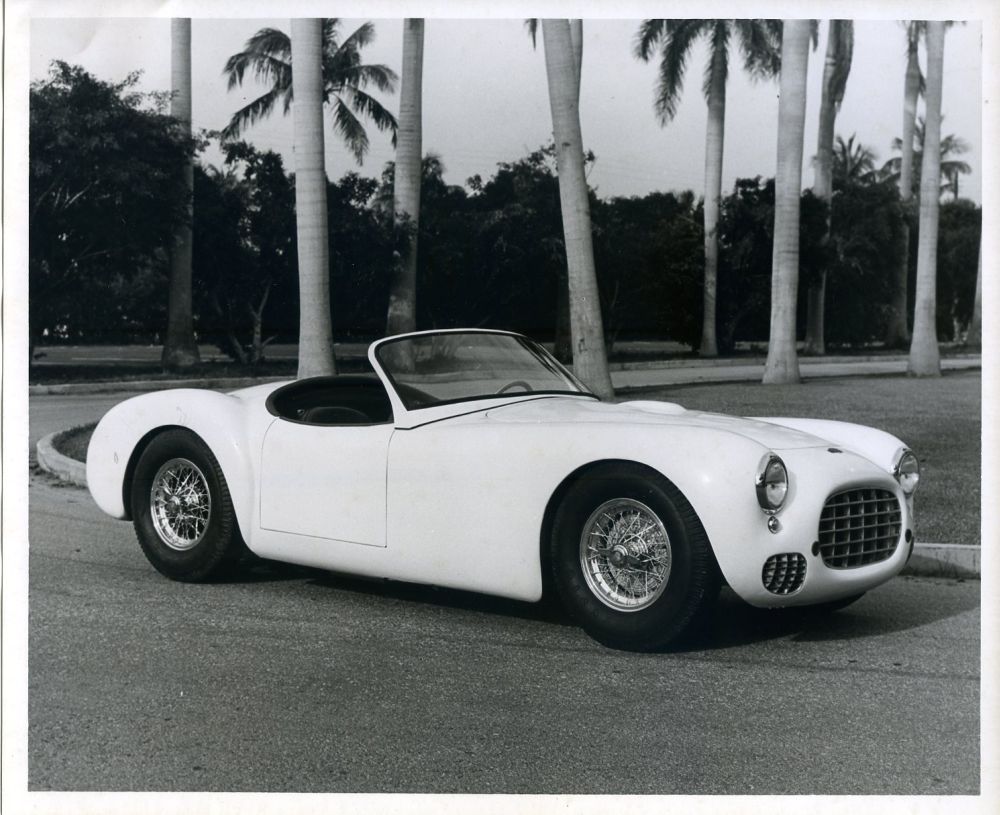 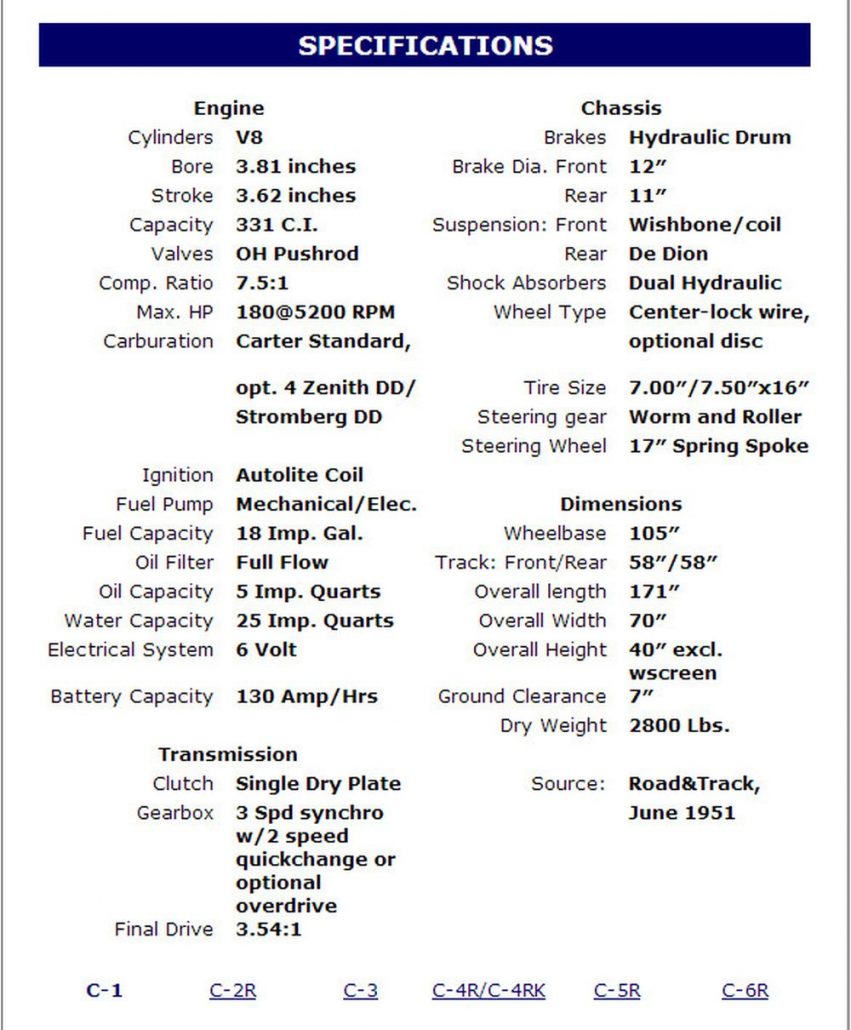 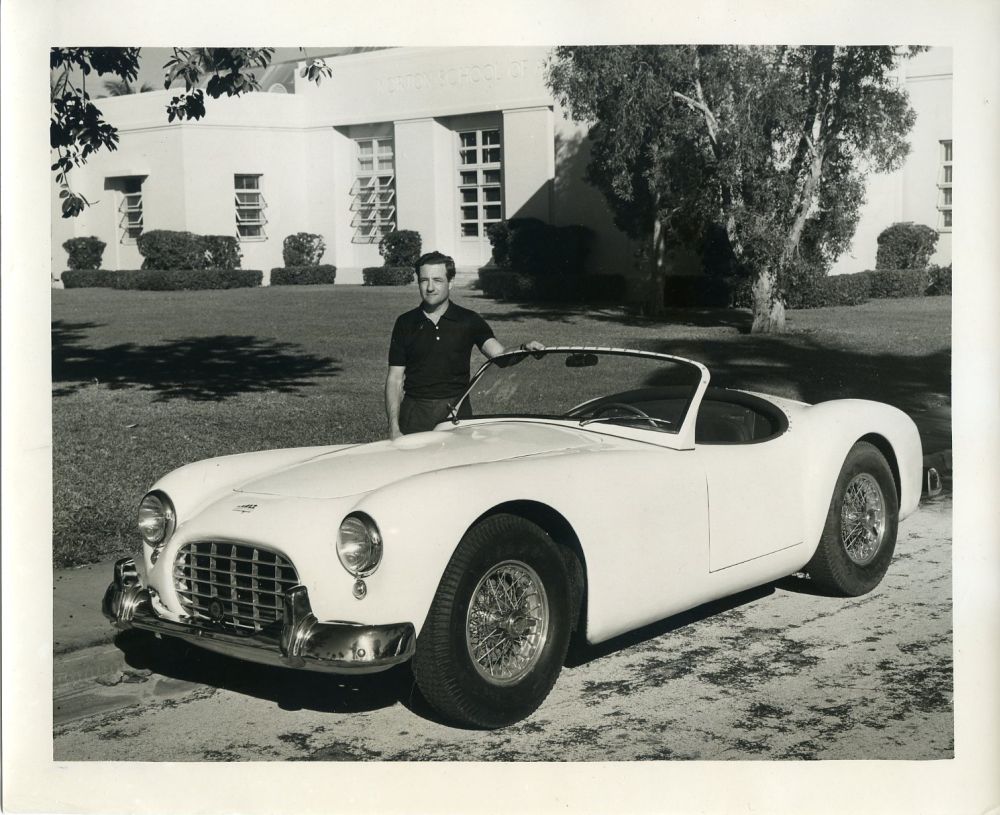 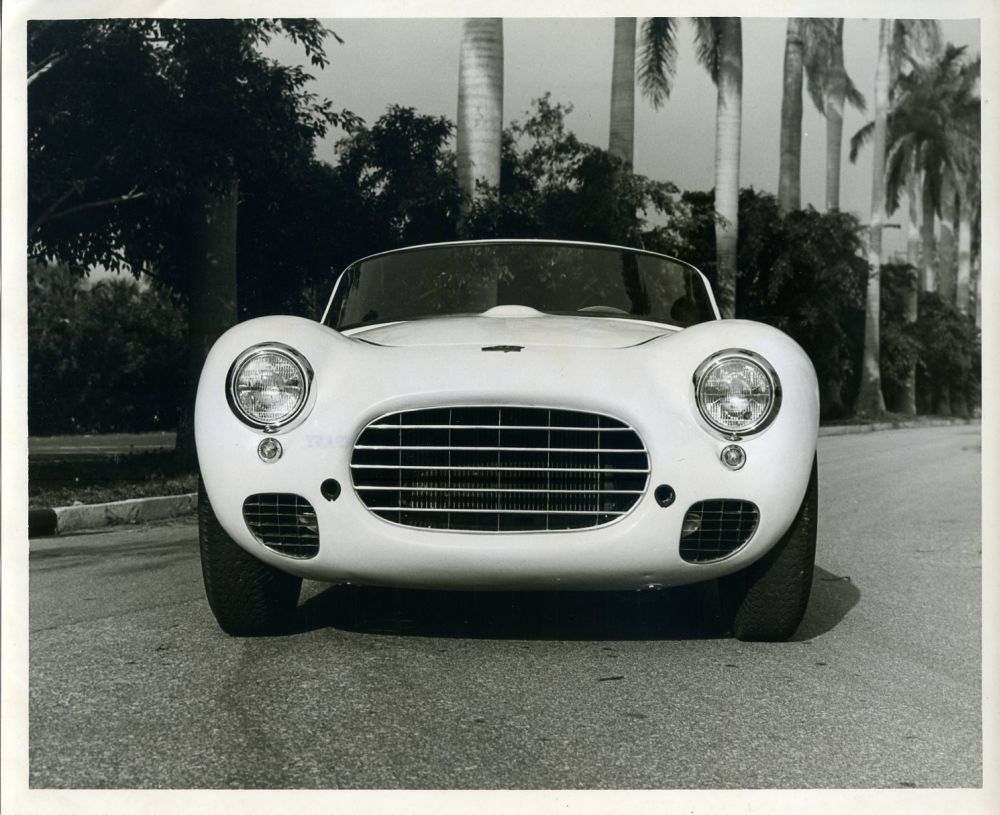 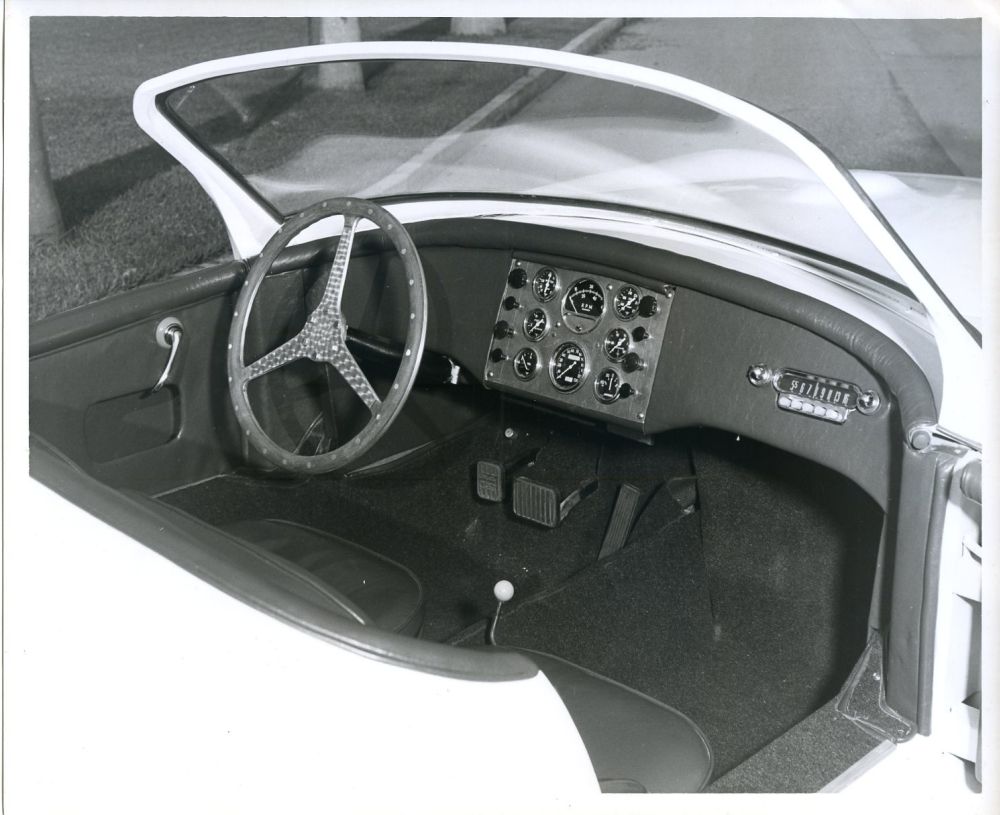 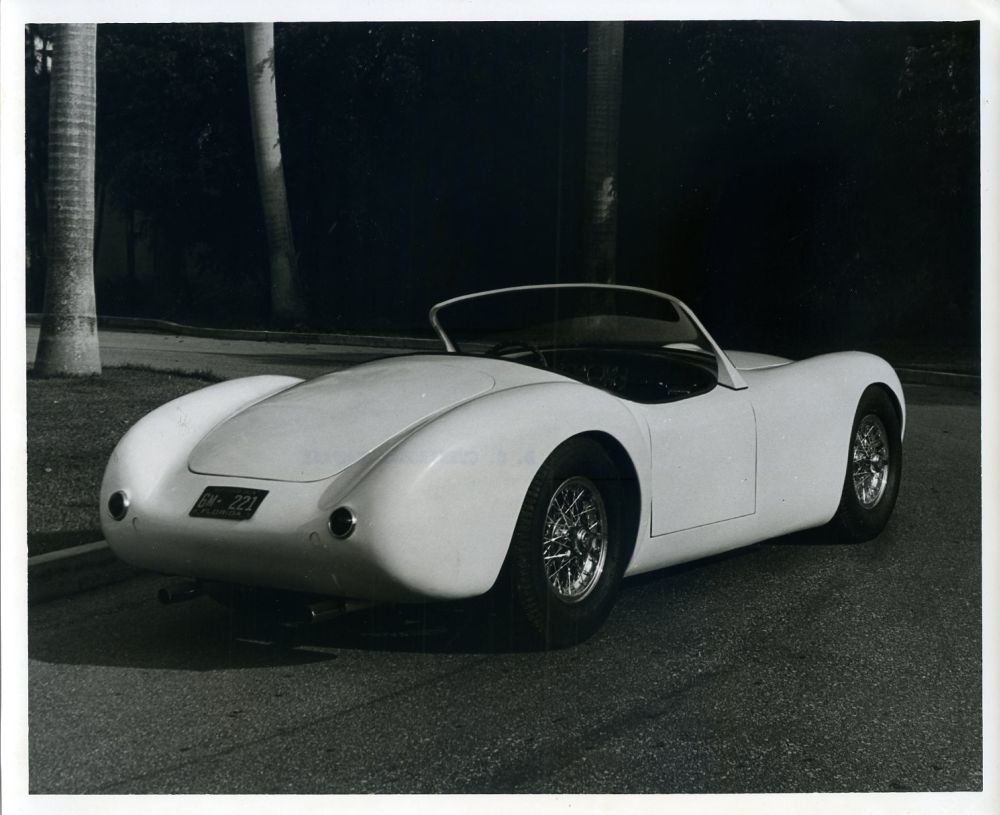 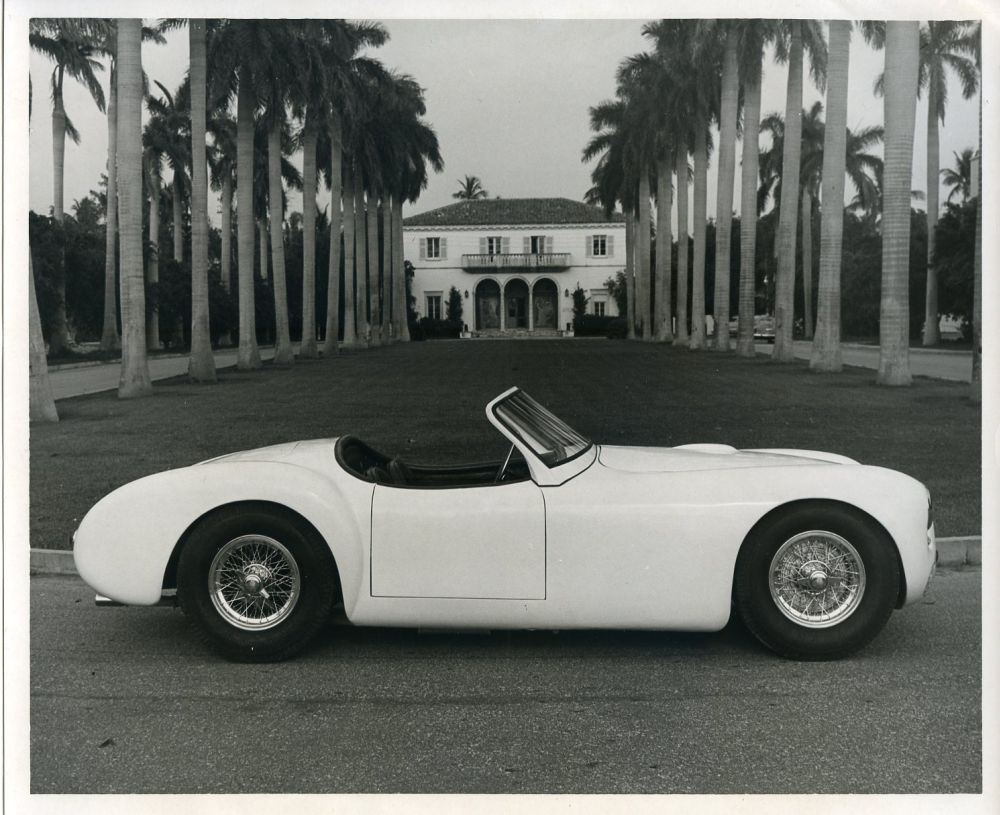 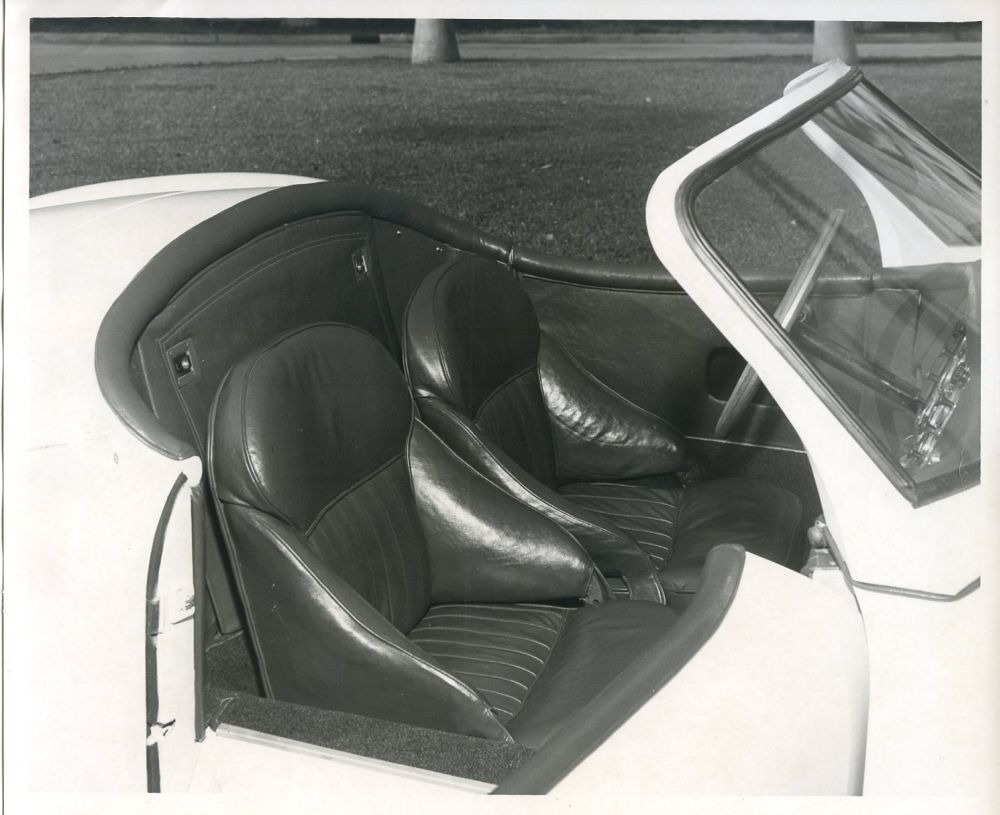 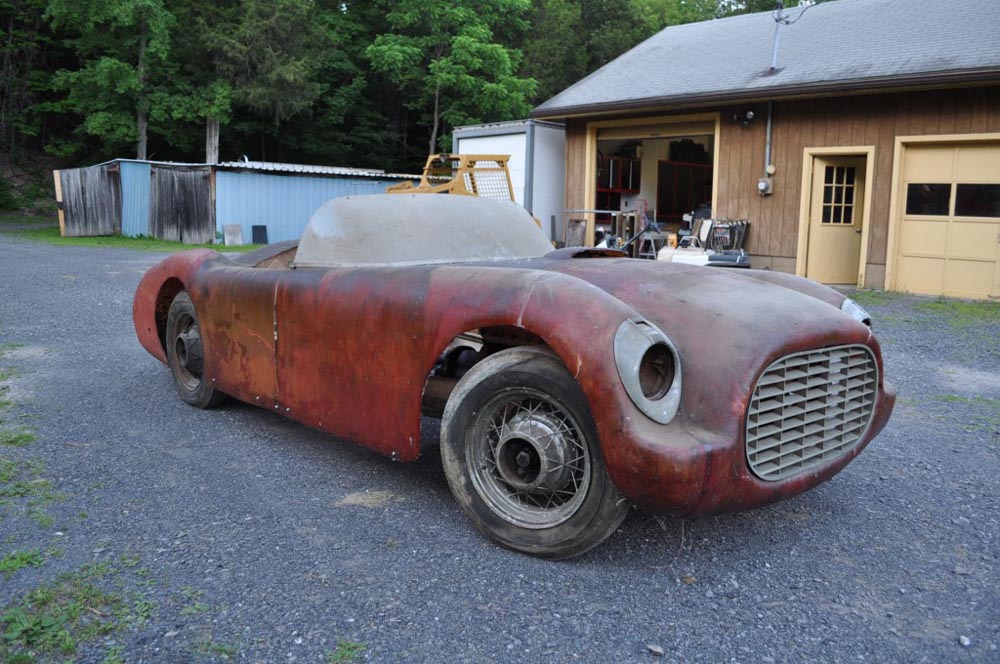 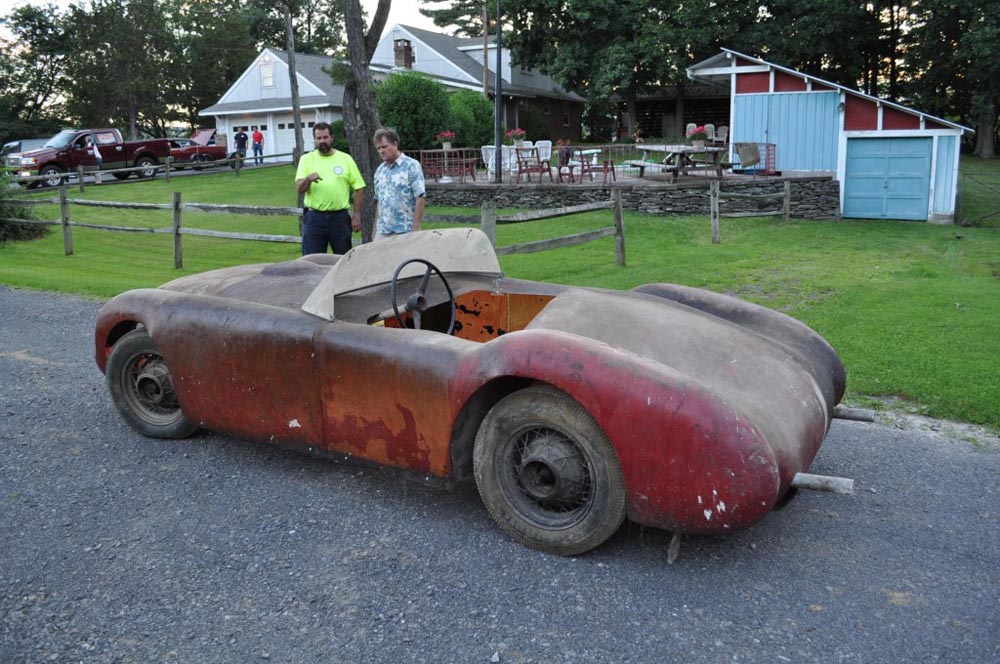