Note:  This is the second in a series of stories about the Cunningham sports and race cars based on press release photos made available by Don Edmunds.  Click here to review each of these stories on Undiscovered Classics.

Today let’s look at some of the next press release photos sent in by Don Edmunds – this time of the C2 Cunningham sports car.  But first, let’s learn a bit about the C-2R cars themselves.  The following information is used with permission from Larry Berman’s and his website on Briggs Cunningham sports and race cars.

By the time work began on the C-2R, the supply of engines and the expected help from Cadillac had evaporated, so Briggs Cunningham called on an old Yale classmate, Bob Keller (the son of K.T. Keller, who had succeeded Walter P. Chrysler as president of the company), and suddenly Chrysler engines were made available to Cunningham at a 40-percent discount.

As delivered, the Chrysler engines produced 180 HP, but compression was raised from 7.5 to 8.6:1 (using Cadillac rods and pistons!) and a log-type manifold carrying four downdraft Zenith carbs was installed, resulting in 220 HP. Additional testing and development of cam timing, plus intake and exhaust porting, raised power to 270 HP by the time the cars ran at Watkins Glen and Elkhart Lake in 1951.

These early Cunninghams were fast, a C-2R reportedly being clocked at 152 mph during the Le Mans race, but they were far too heavy and put an exhorbitant load on tires, brakes and clutches – a problem the Cunningham crew could not solve with the state of the art at the time. 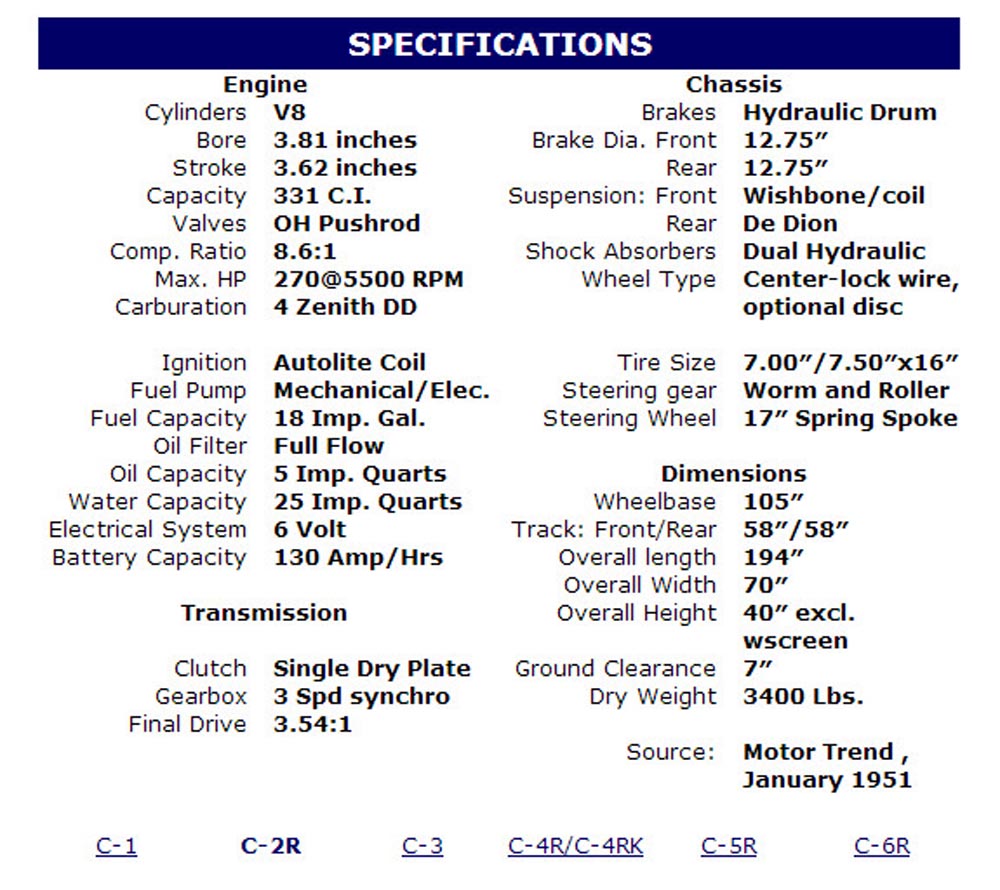 These three 8 x 10 photos below were shared with us by Don Edmunds – designers and developer of the Cheetah race car that he co-developed with Bill Thomas.  Thanks for passing these our way Don.  The reason why Cunningham  sports cars are important to us is the timeframe and publicity.  Since the C-1 was introduced in 1951, the soon-to-be car building young men of America would have looked to this car and subsequent Cunningham sports and race cars as a source of inspiration to build a car body and chassis of their own.

Let’s have a look at the Cunningham C-2R as it was meant to be seen in the original press release photos from 1951/1952.  And remember….you can click on each picture below to make it larger on your screen. 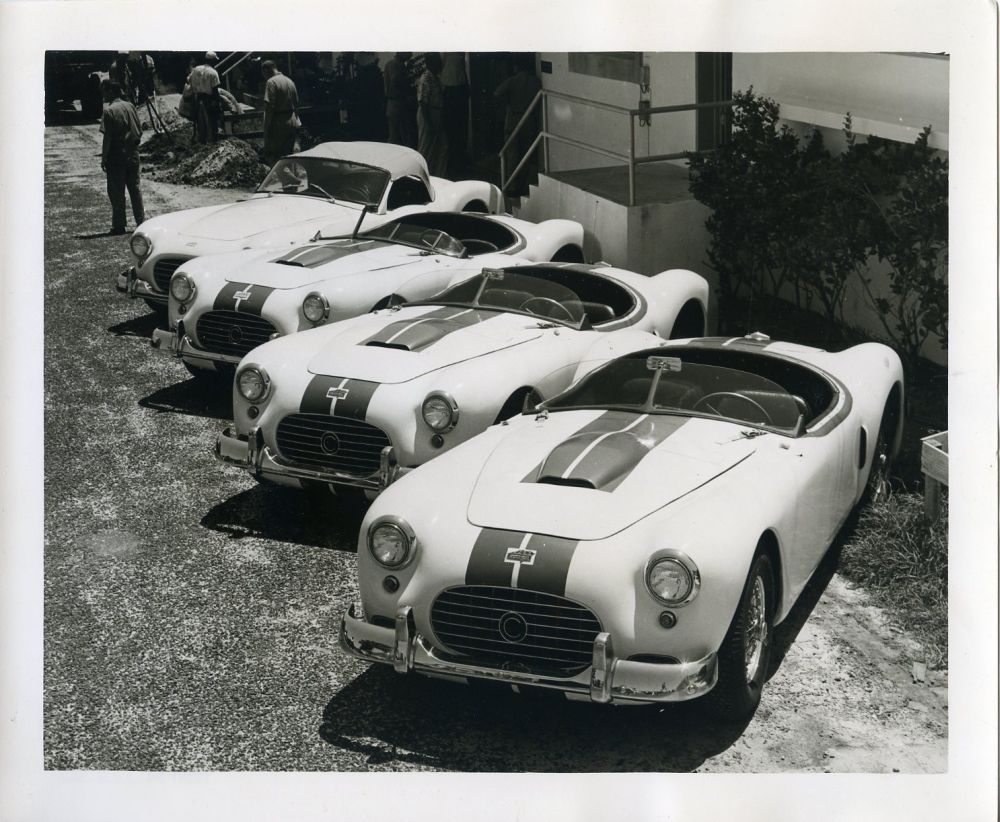 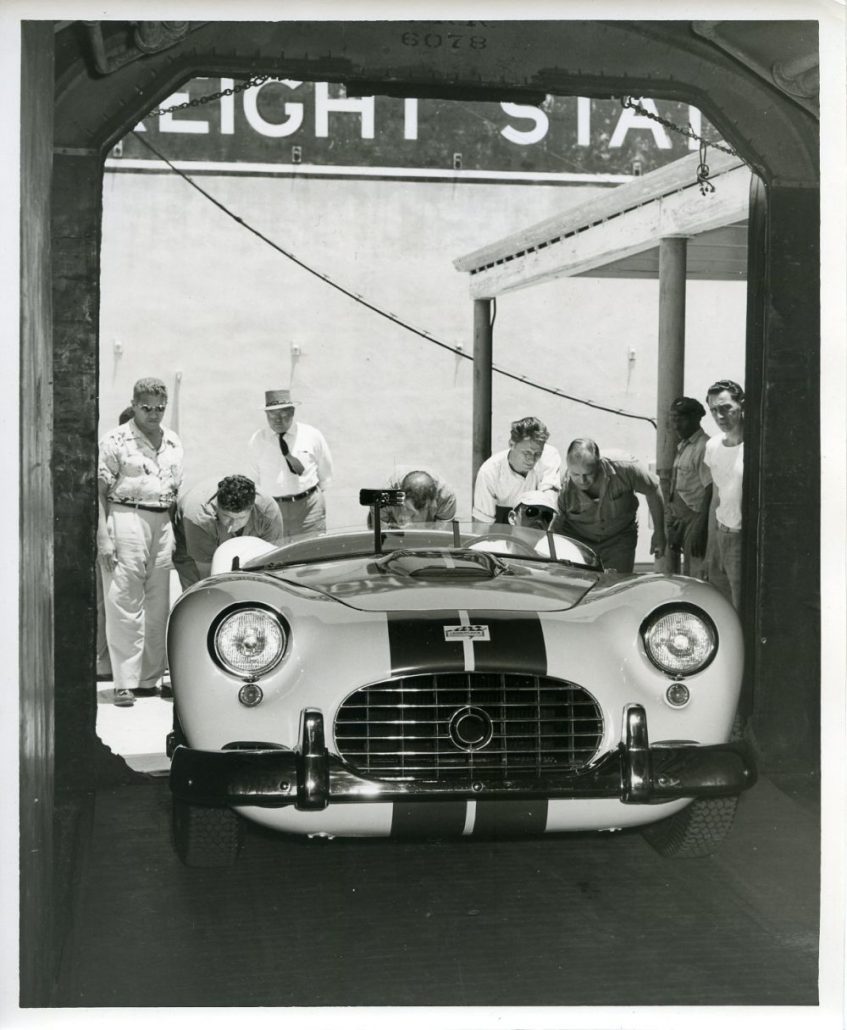 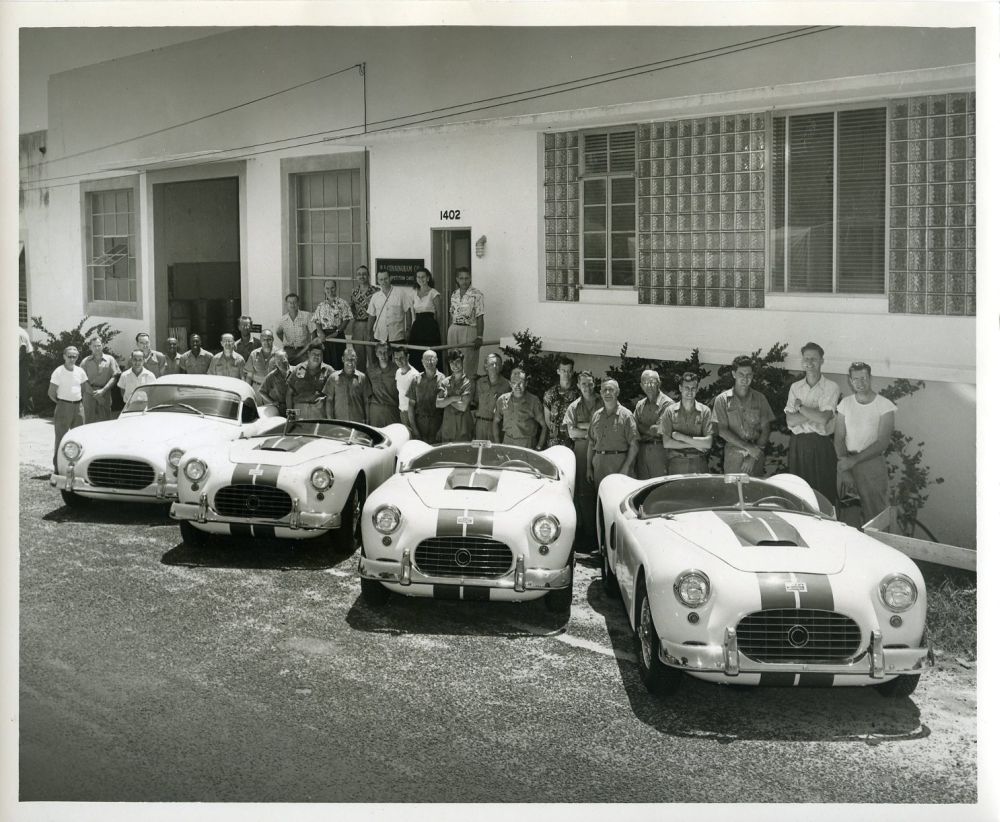