We search long and wide for detailed information about the vintage handcrafted car builds of yesterday, and recently we hit paydirt – video (actually film) from the 1951 Petersen Motorama. 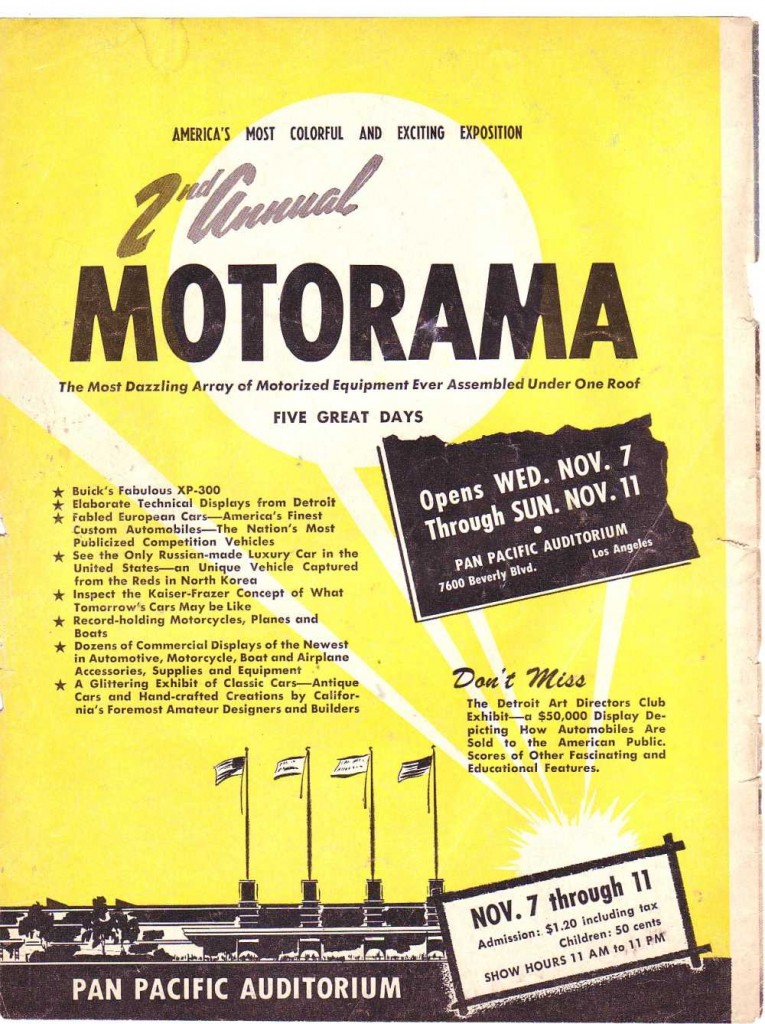 It’s hard to believe that it survived all these years, but I’m thrilled because it gives us the “feel” for the times and the cars more powerfully than photos and stories can alone.  And this video/film was made by Petersen / Trend Inc. themselves and is 21 minutes long.  Simply amazing 🙂

When the video opens up, you’ll hear names of folks – and see them too – individuals who were responsible for staging this event.  Some of these include:

Car shows such as these were a new phenomenon in 1951.  The first large-scale custom car/sports car show in the postwar years was the Hot Rod Exposition held in 1948 at the National Guard Armory in Los Angeles, California.  General Motors started with their Motorama shows in 1949.  Here – just 3 years after the first show – it was already the “Second Annual Motorama” held by Petersen/Trend.  As you’ll see, the Petersen Motorama was already a phenomena and it was growing in size.

These were important shows – spectacles – celebrated in the media and covered by local and national television stations.  The 1951 Petersen Motorama was held over 5 days in November, 1951 and included cars such as:

And do you know what else debuted in the November, 1951 Motorama?

That’s right!  This class of cars came into their own at the show, and if you carefully listen and view the video, you’ll see the Skorpion and Wasp first; later the Glasspar G2 (Brooks Boxer), and finally Eric Irwin’s Lancer.   Below is a photo of the stage used to display Bill Tritt’s Glasspar G2 sports car. 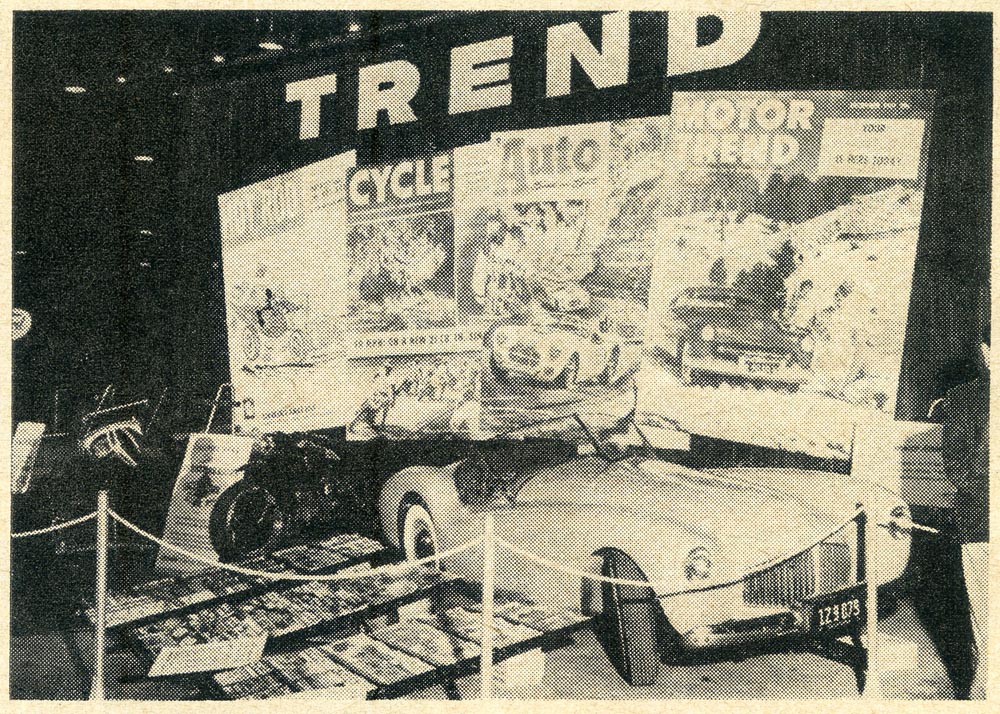 Click on the triangle below to begin the video:

To give you a bit more detail to enjoy, here is the program from the 1951 Petersen Motorama to enjoy.  You can click on each image that appears below, and it will become larger on your screen. 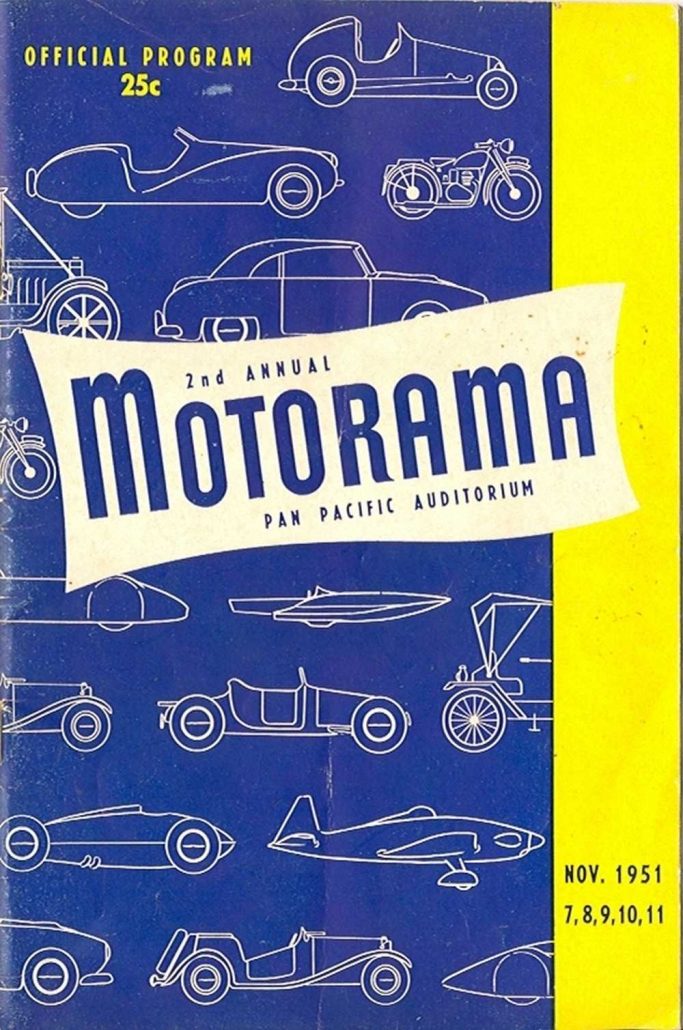 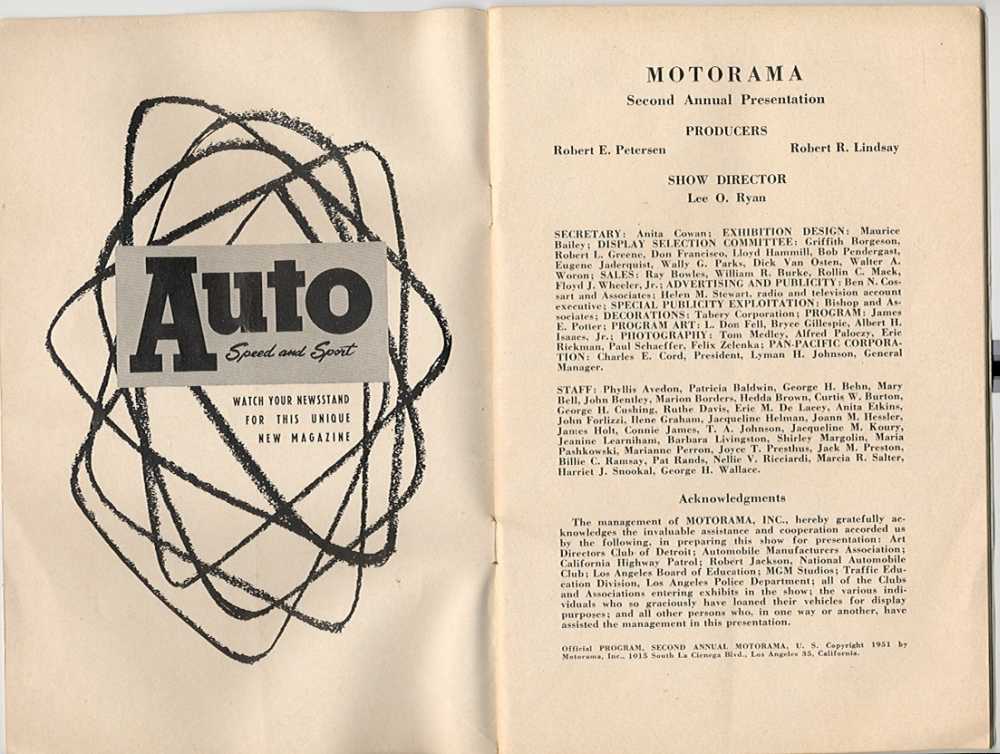 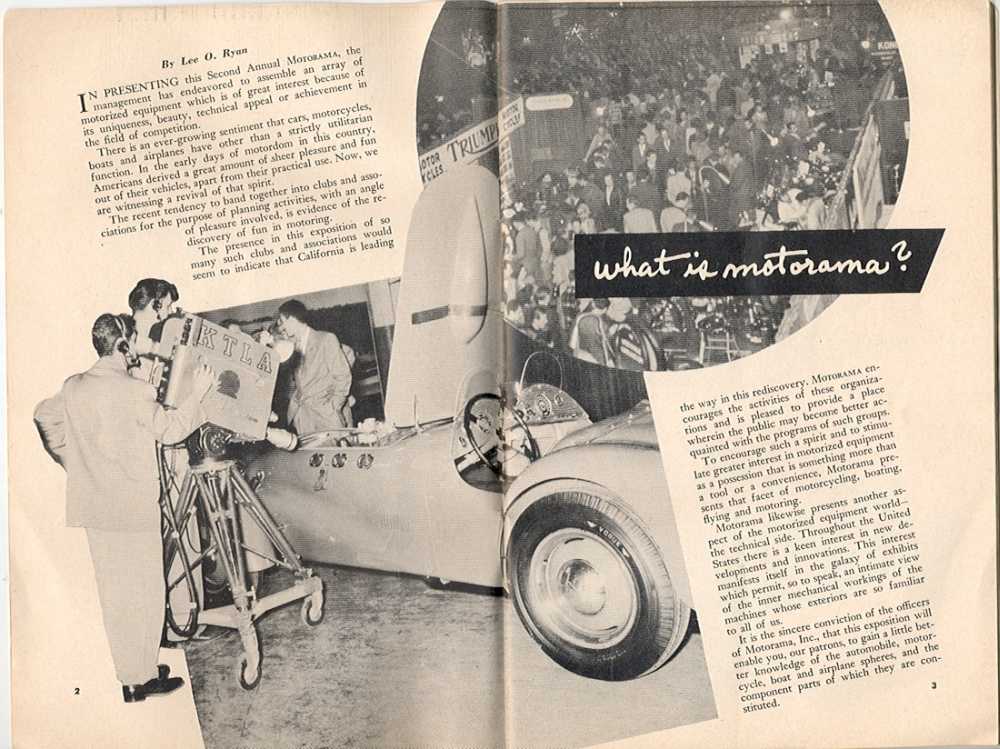 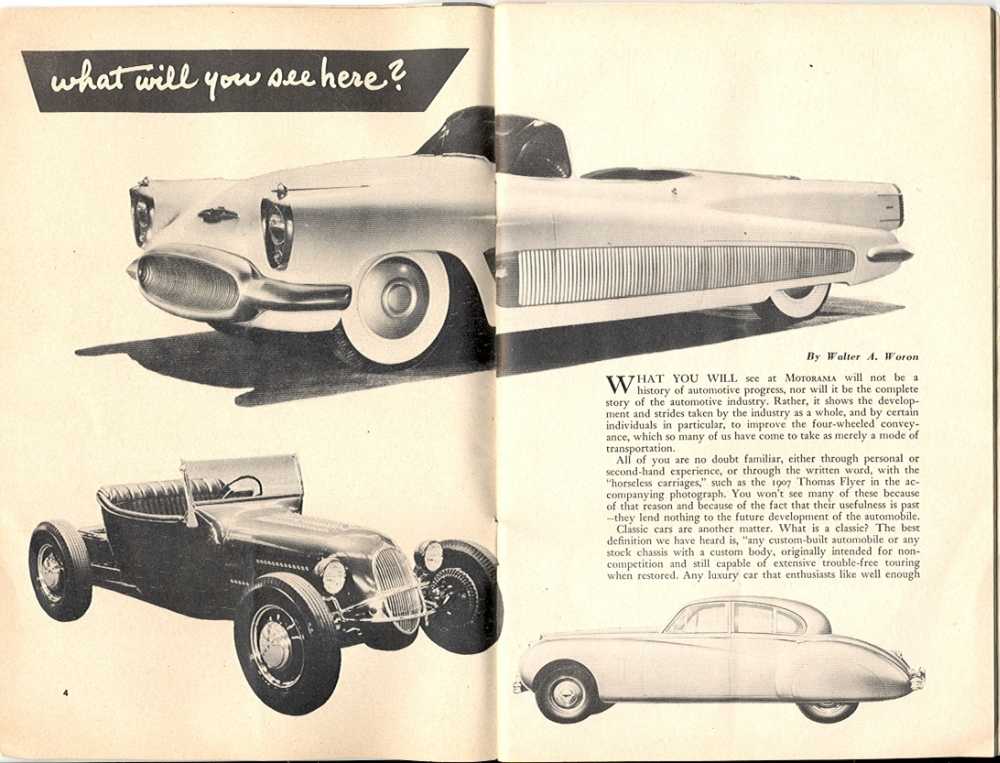 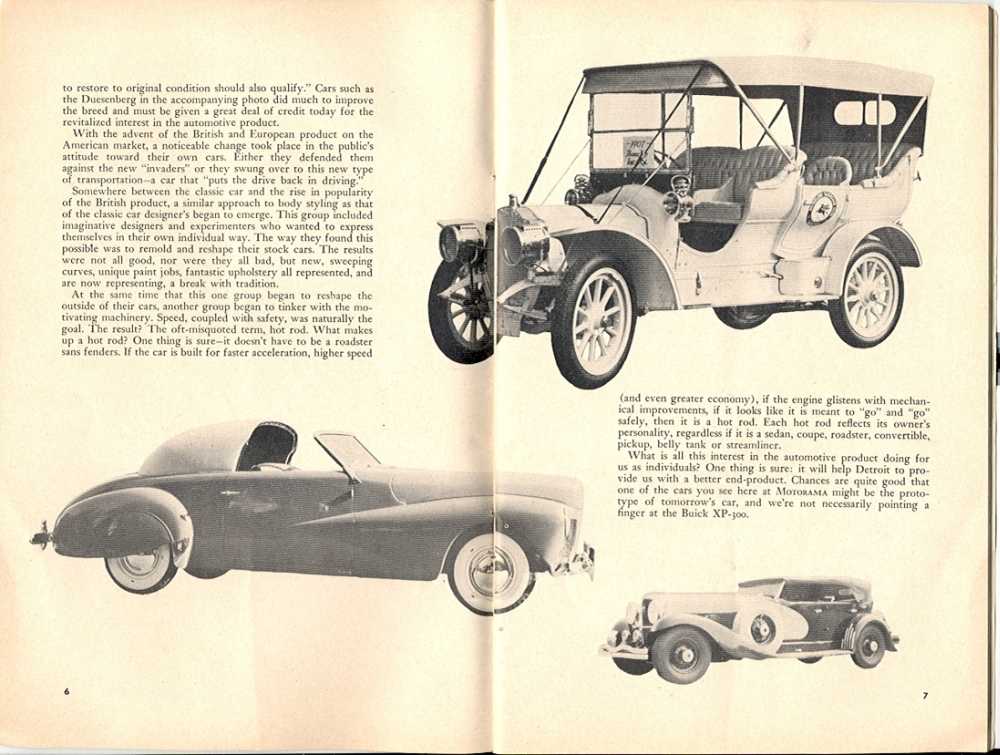 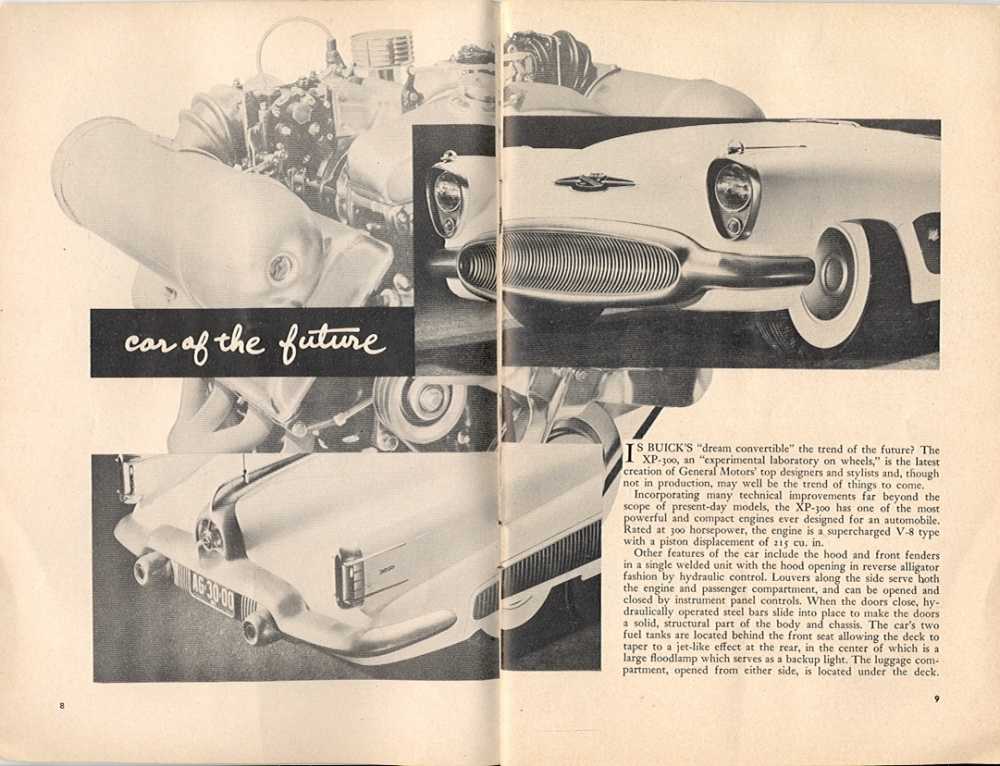 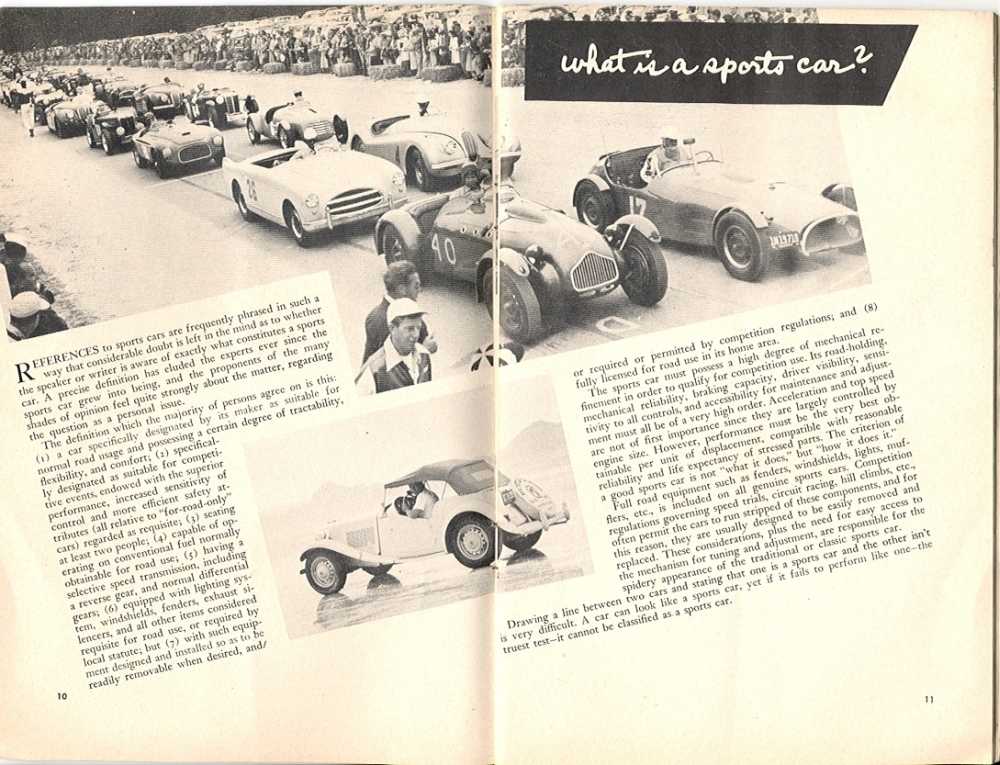 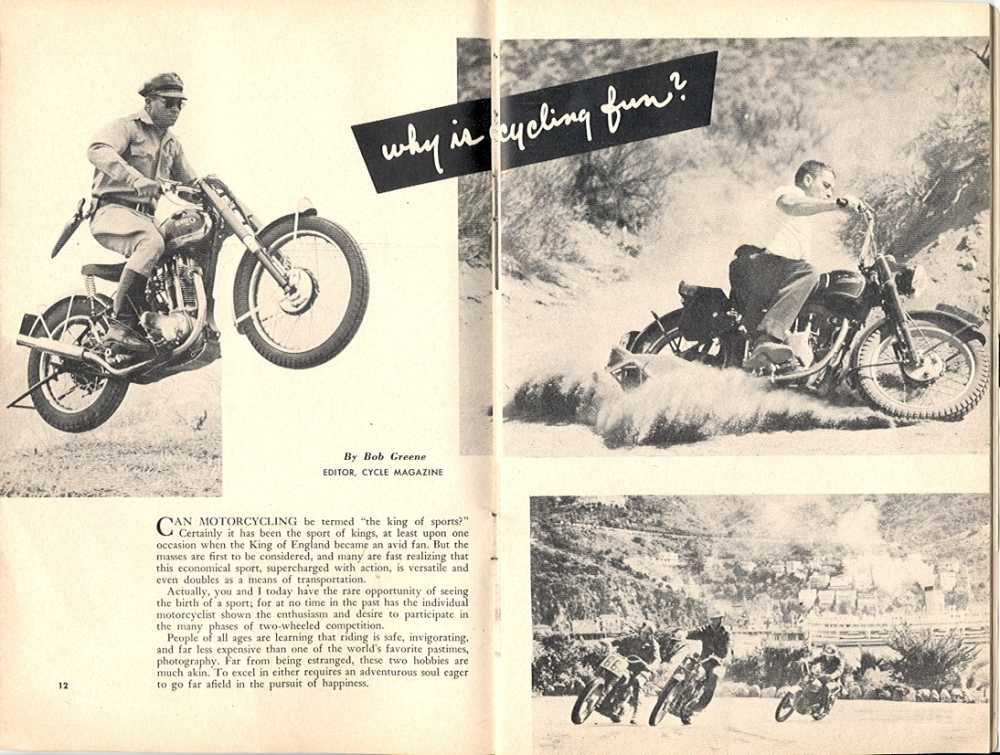 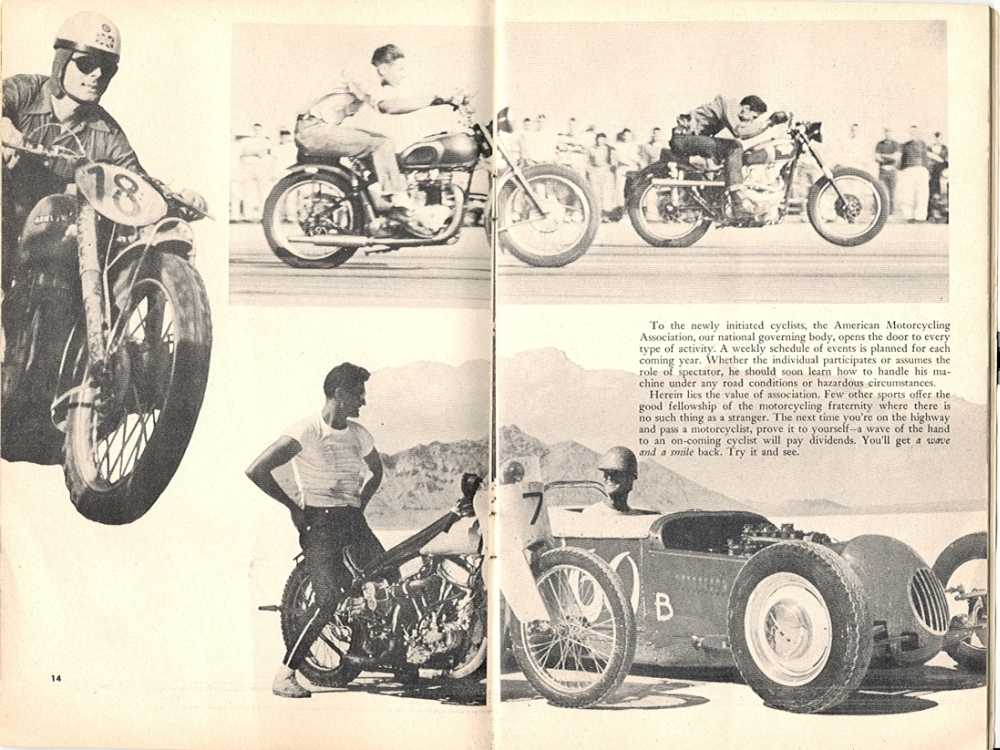 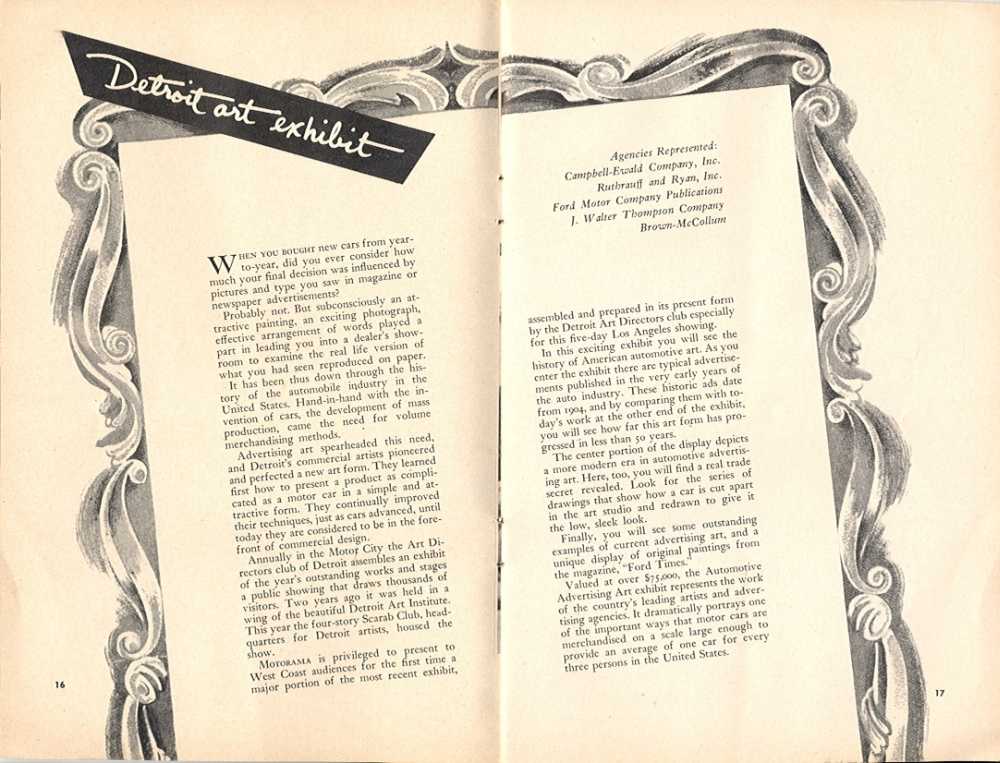 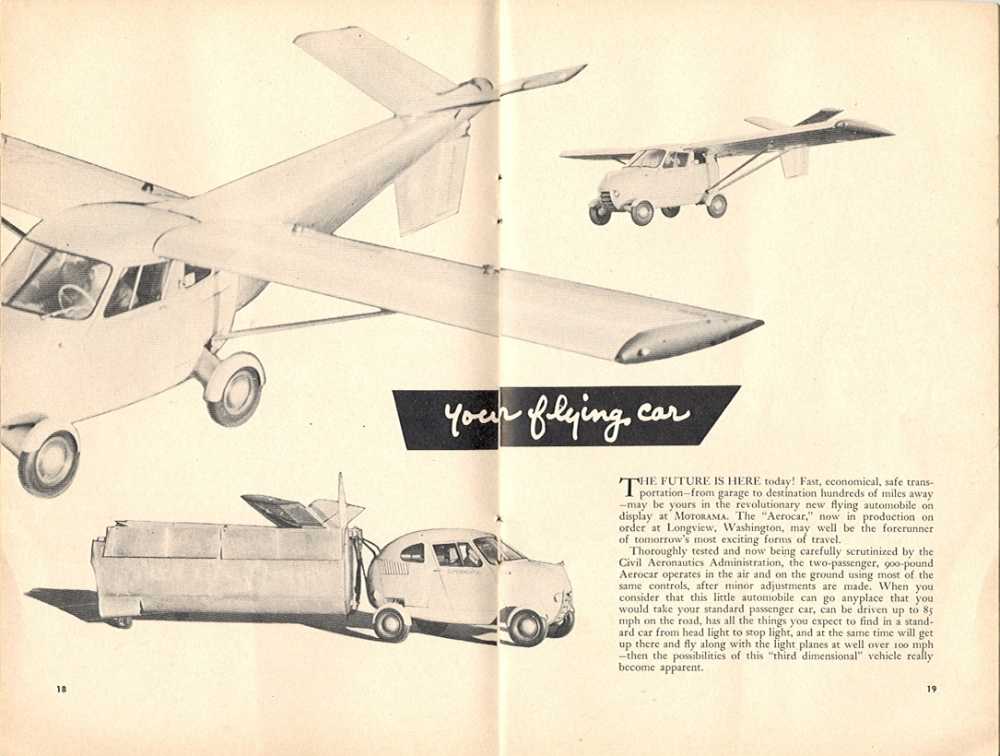 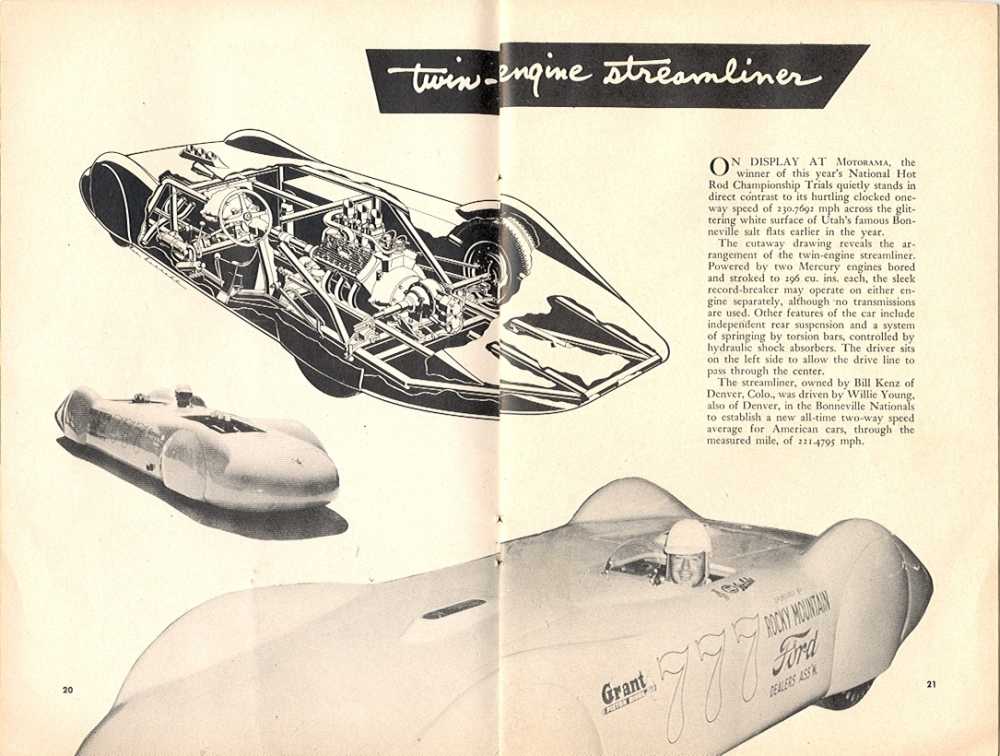 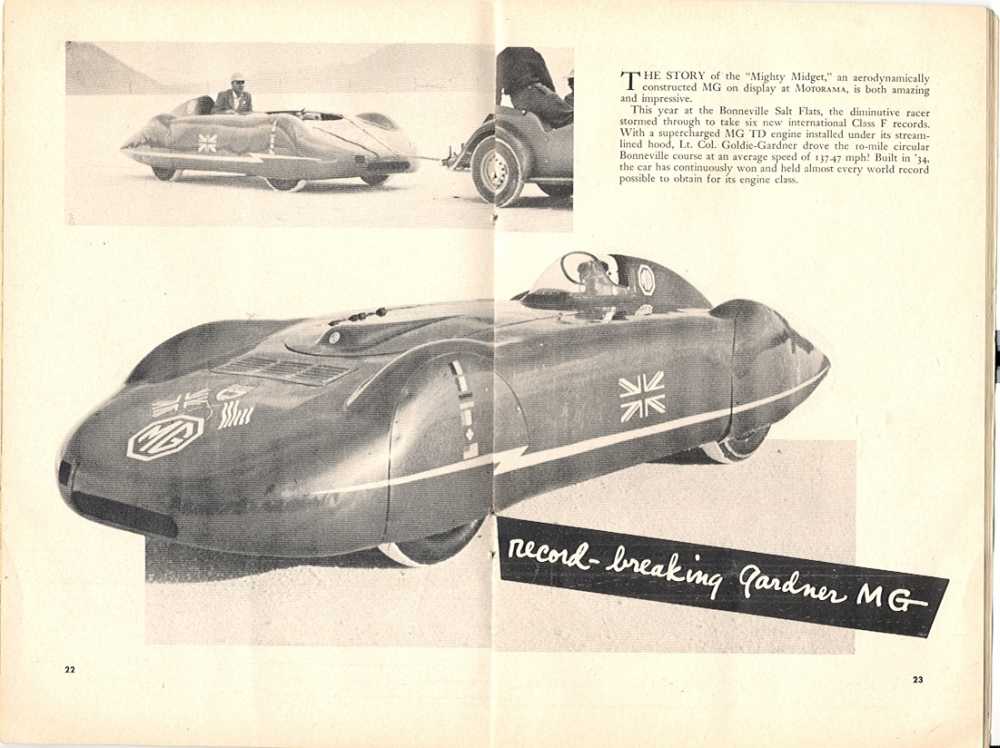 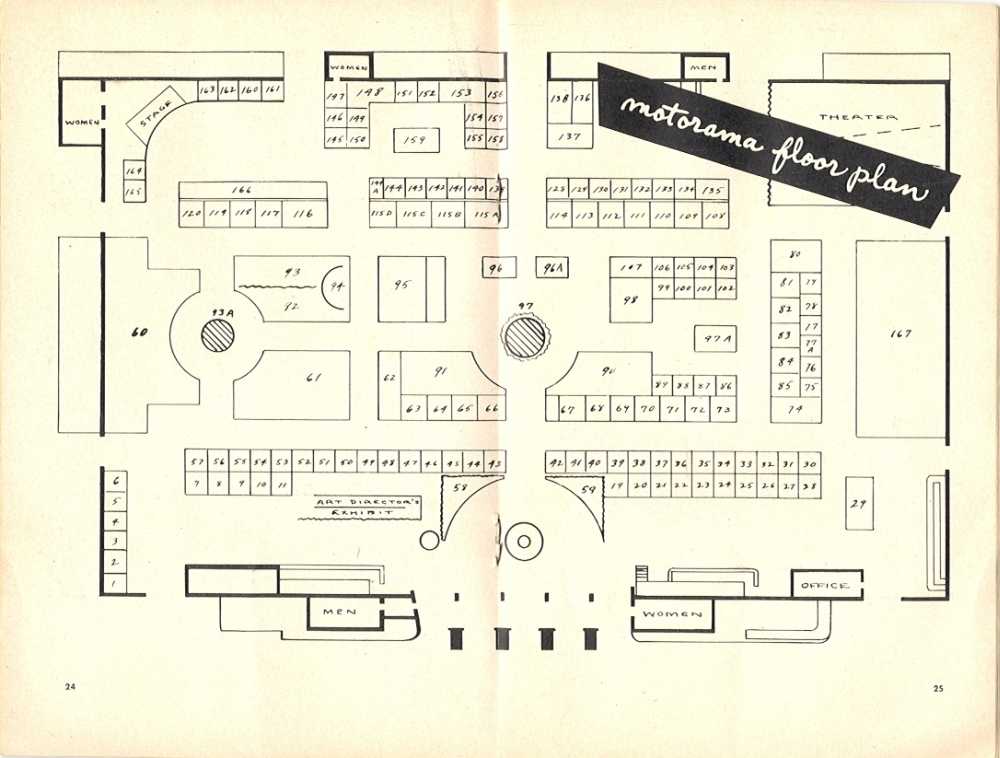 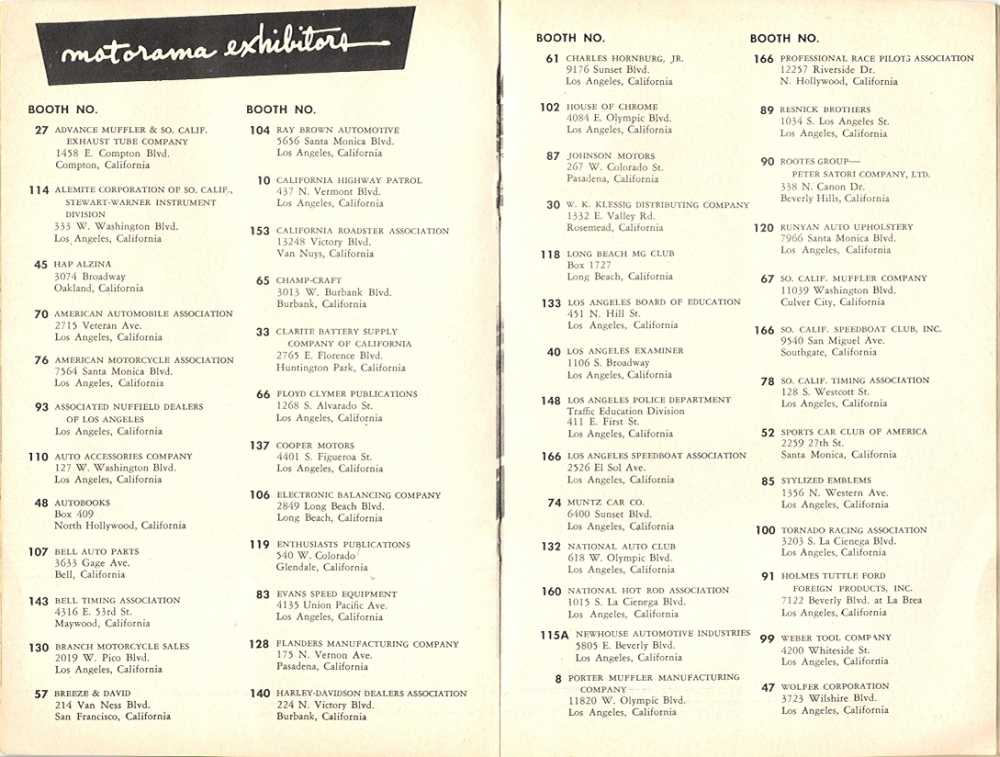 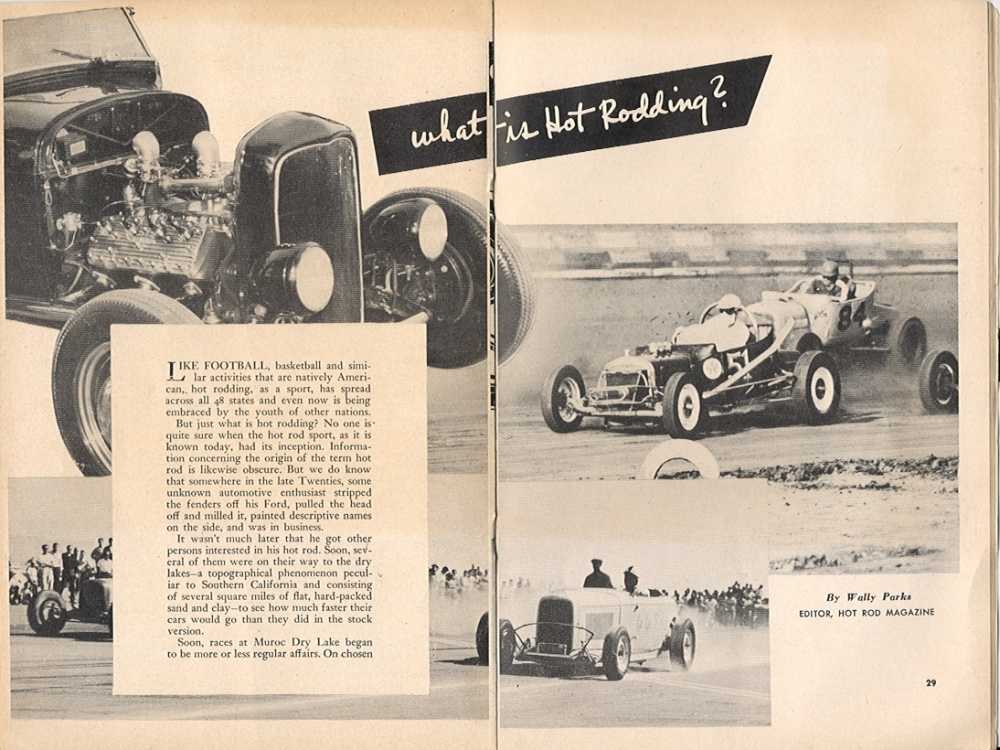 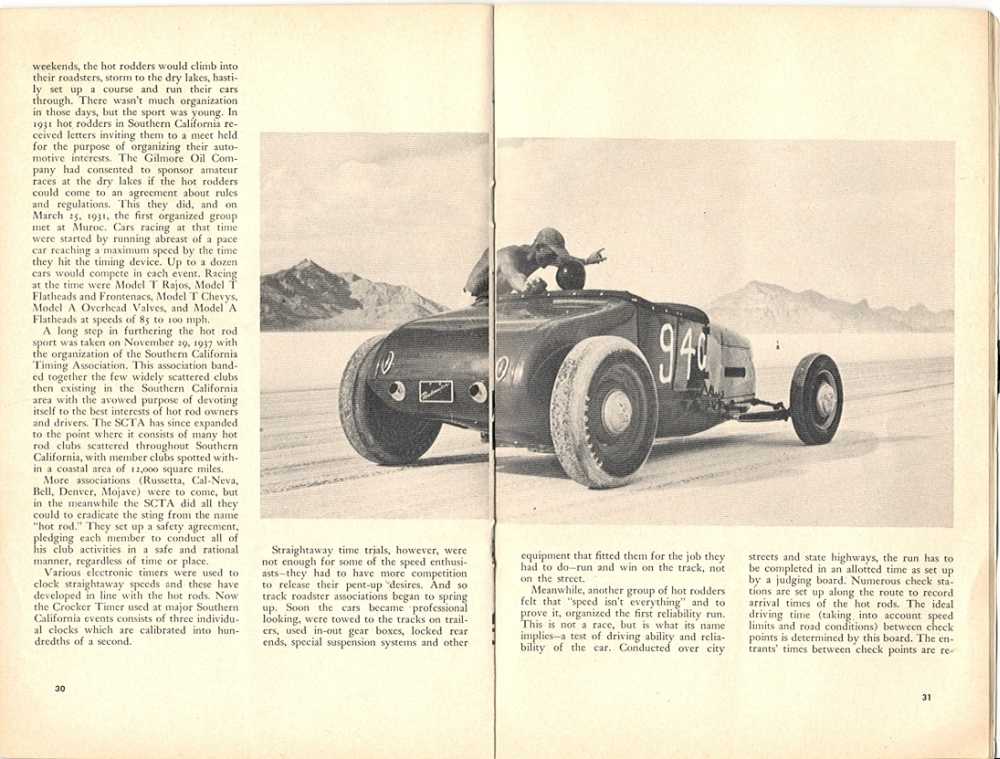 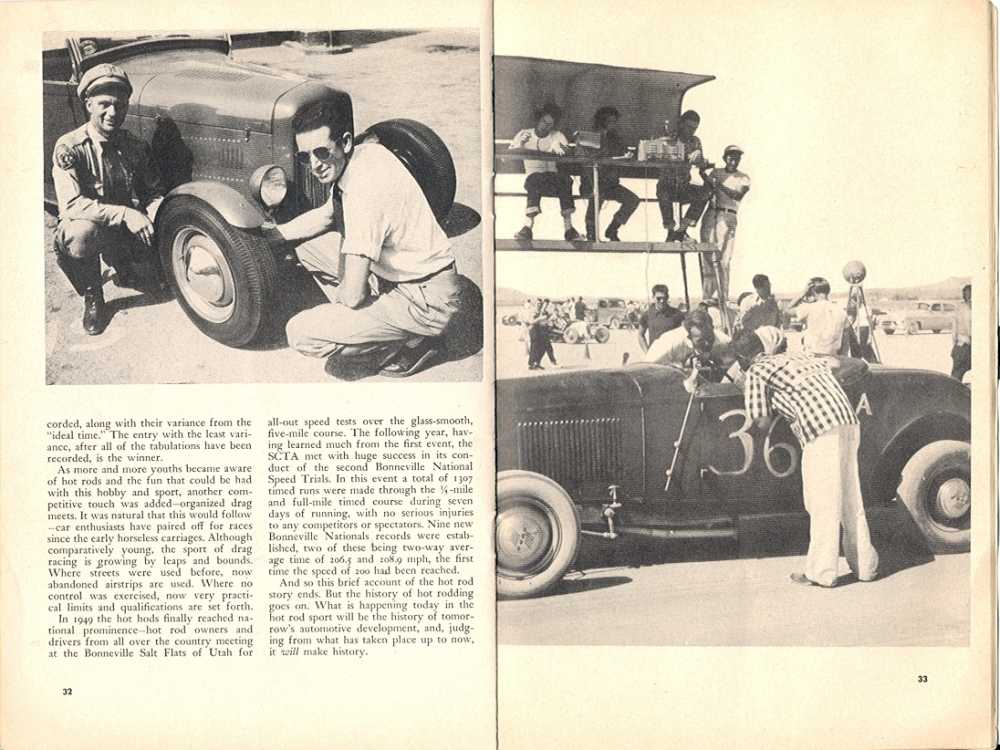 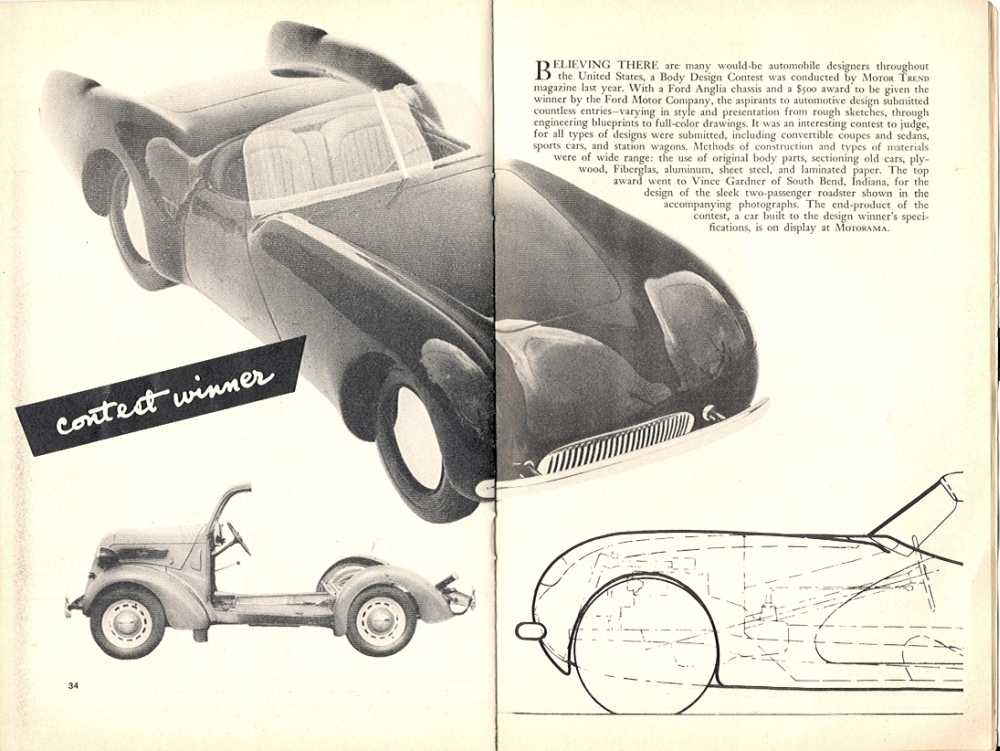 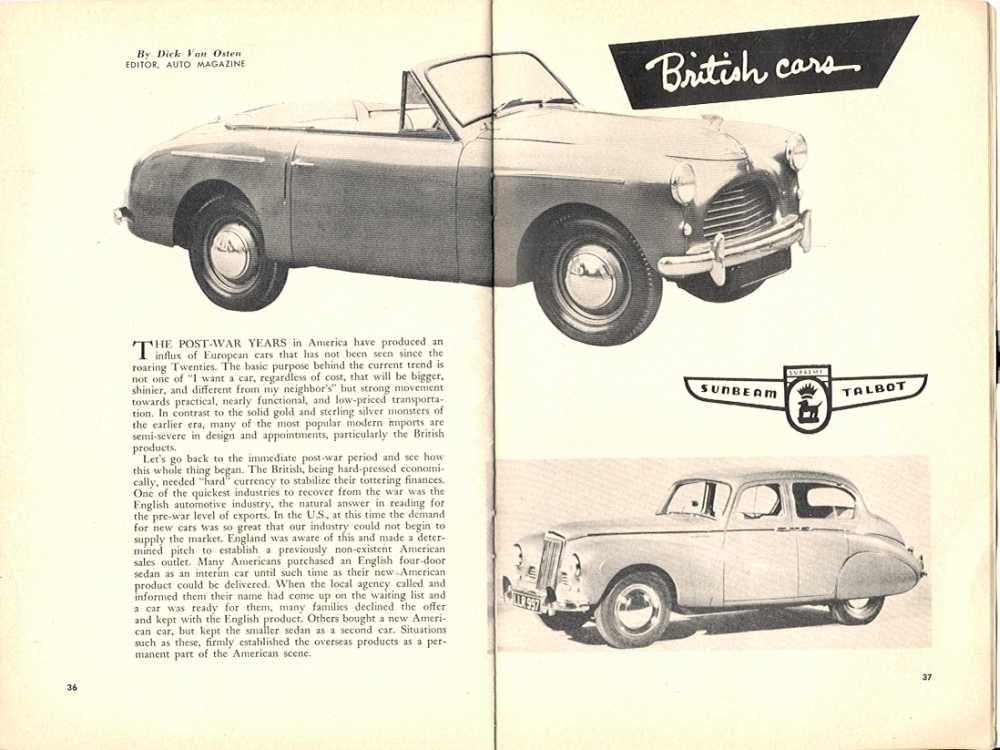 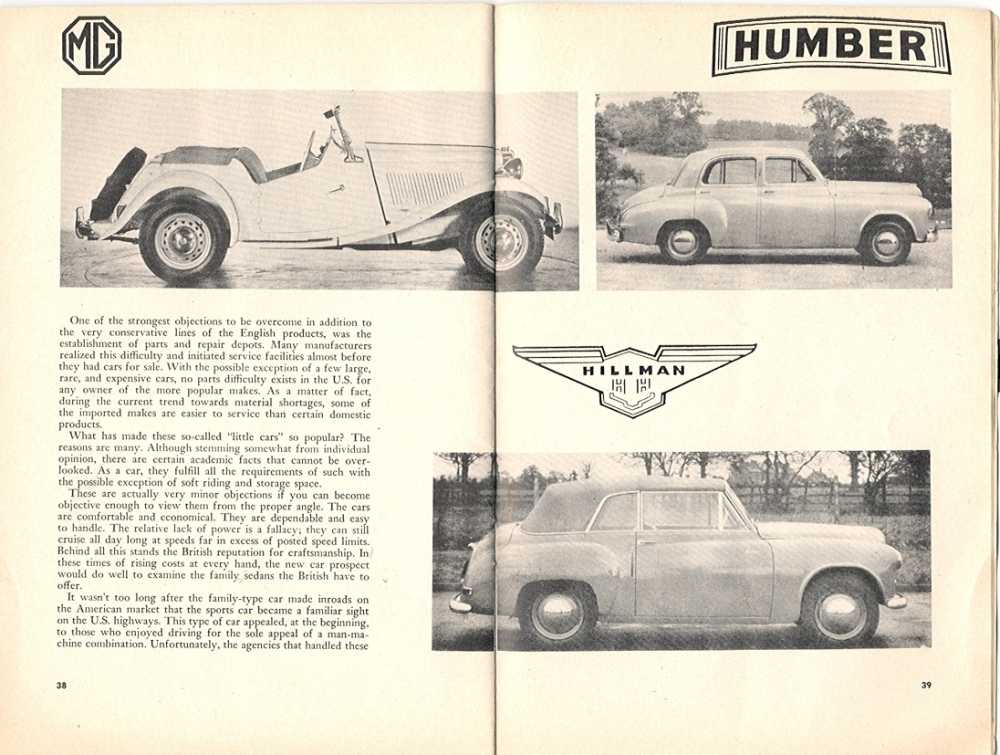 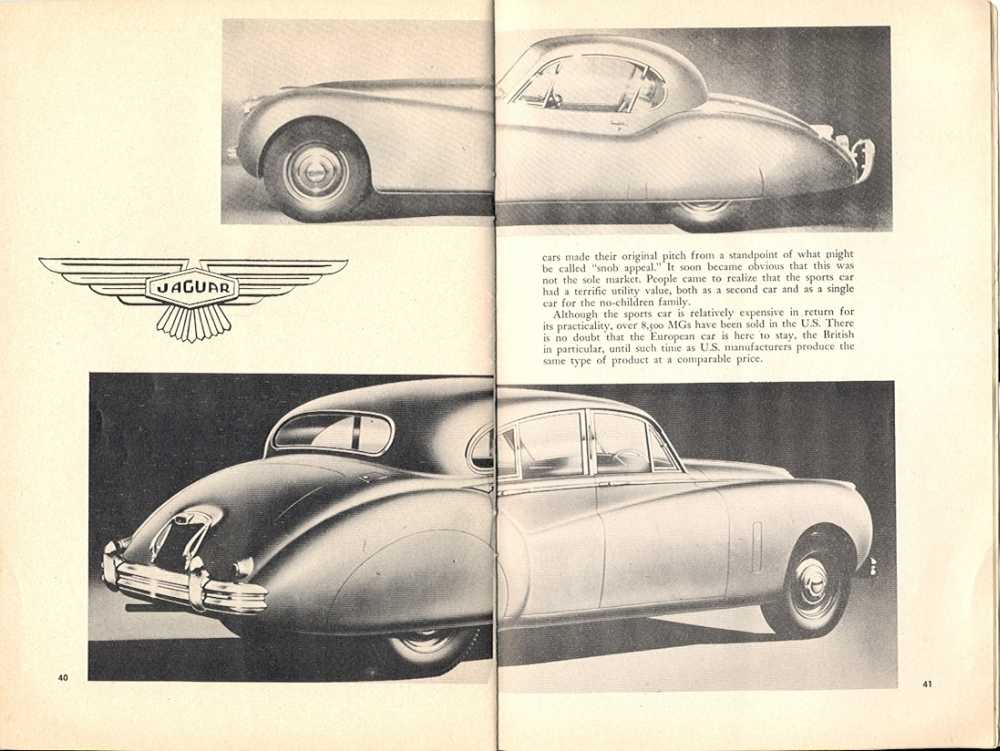 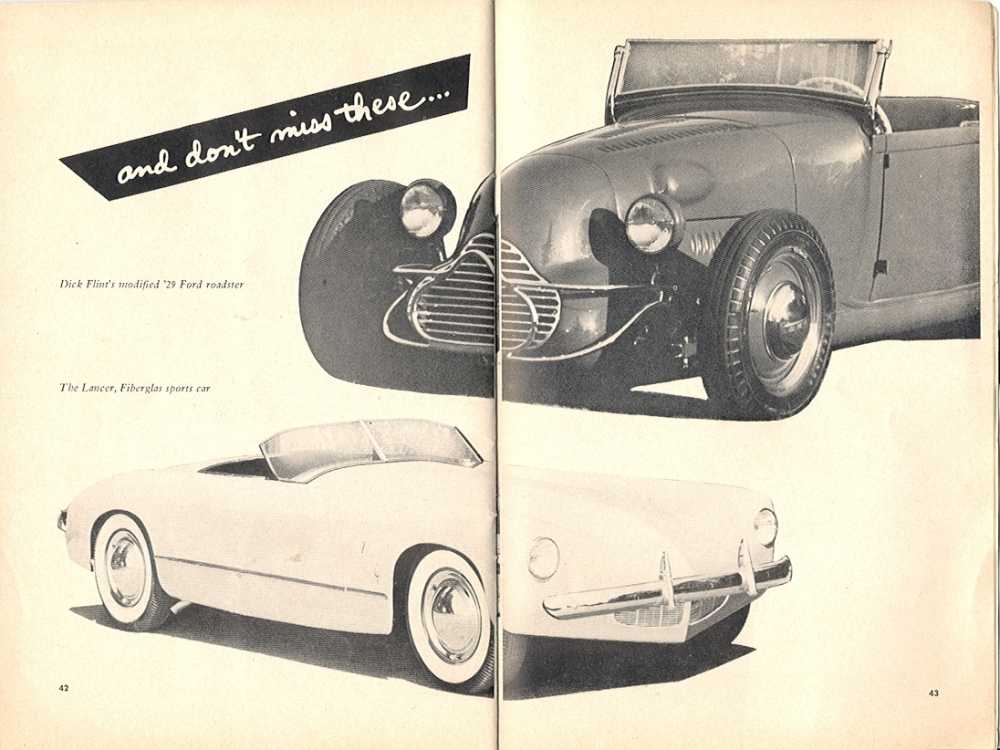 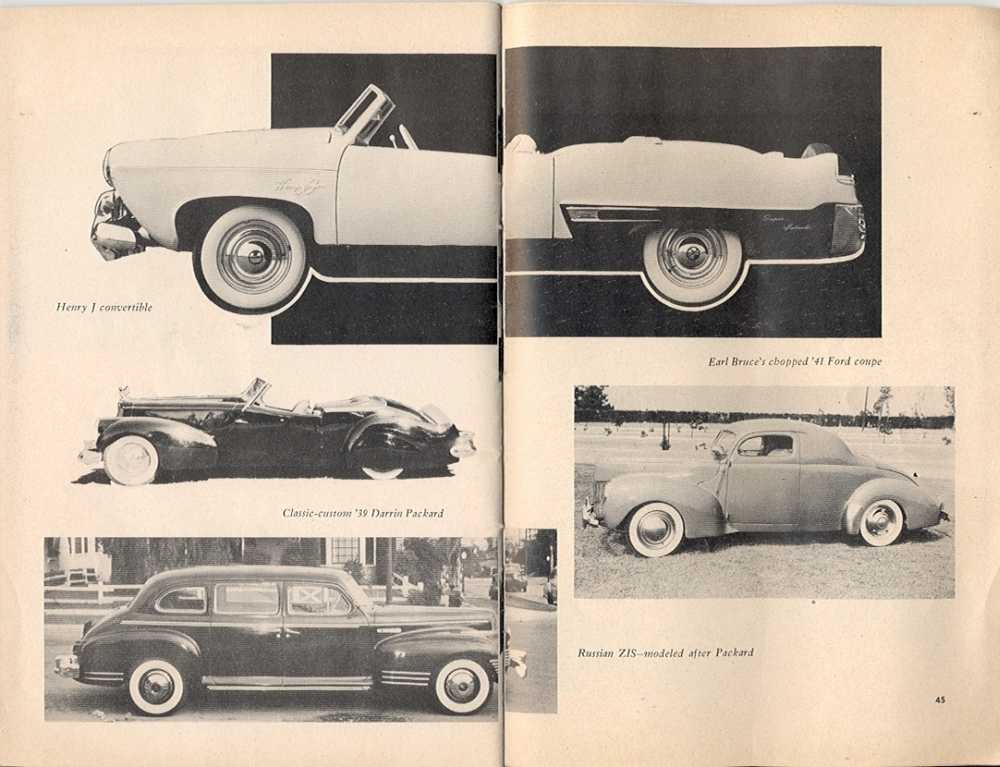 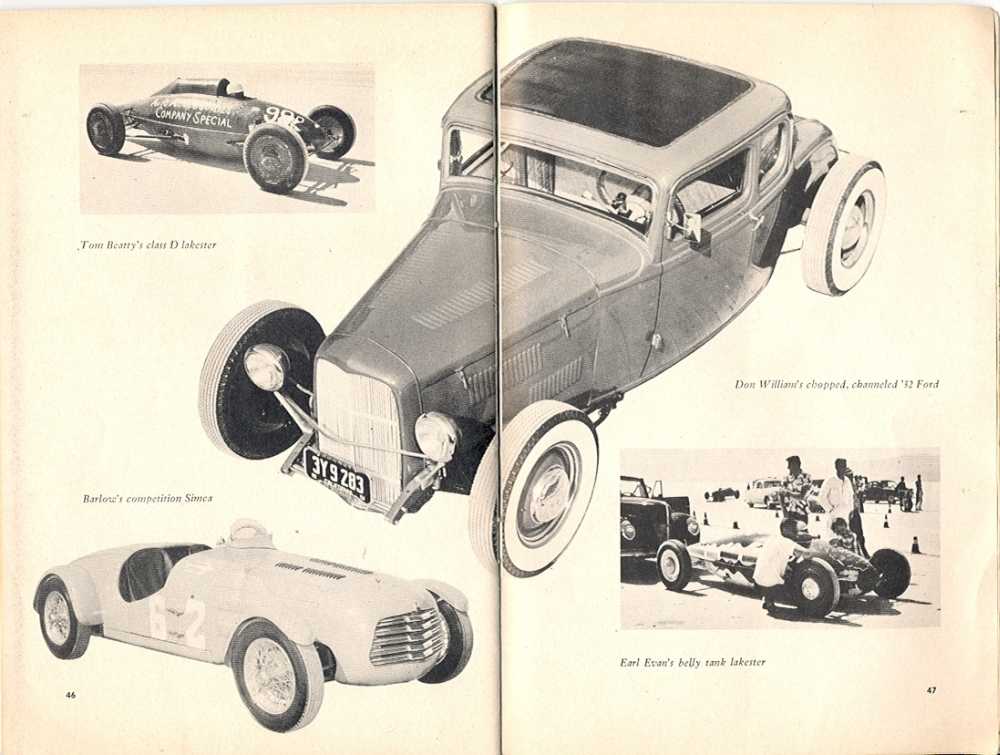 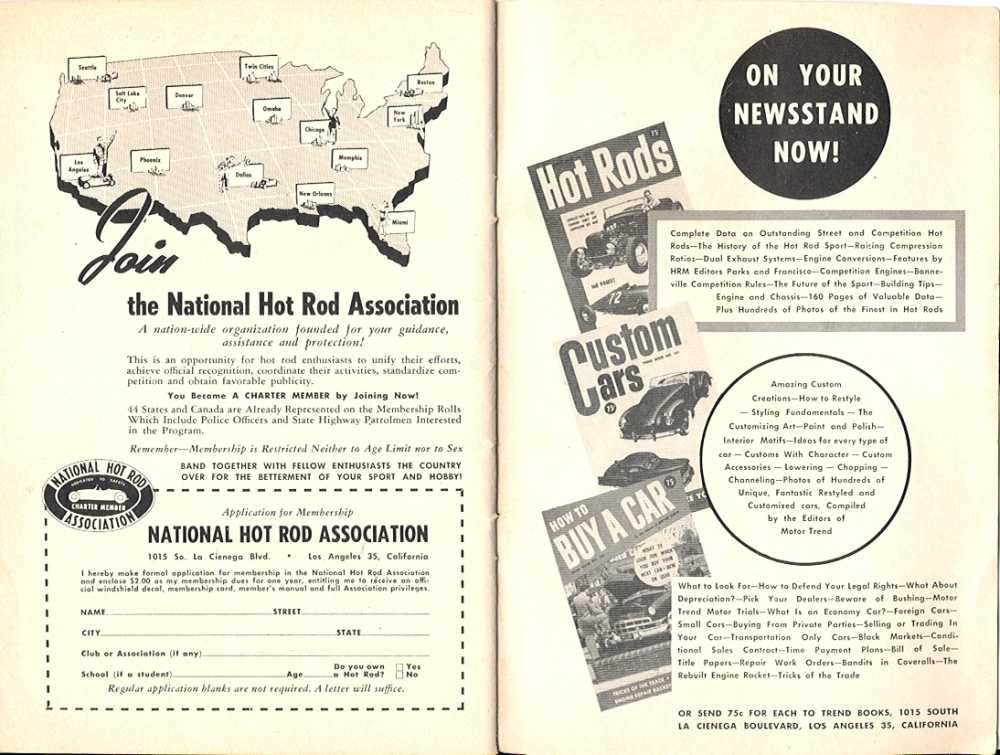 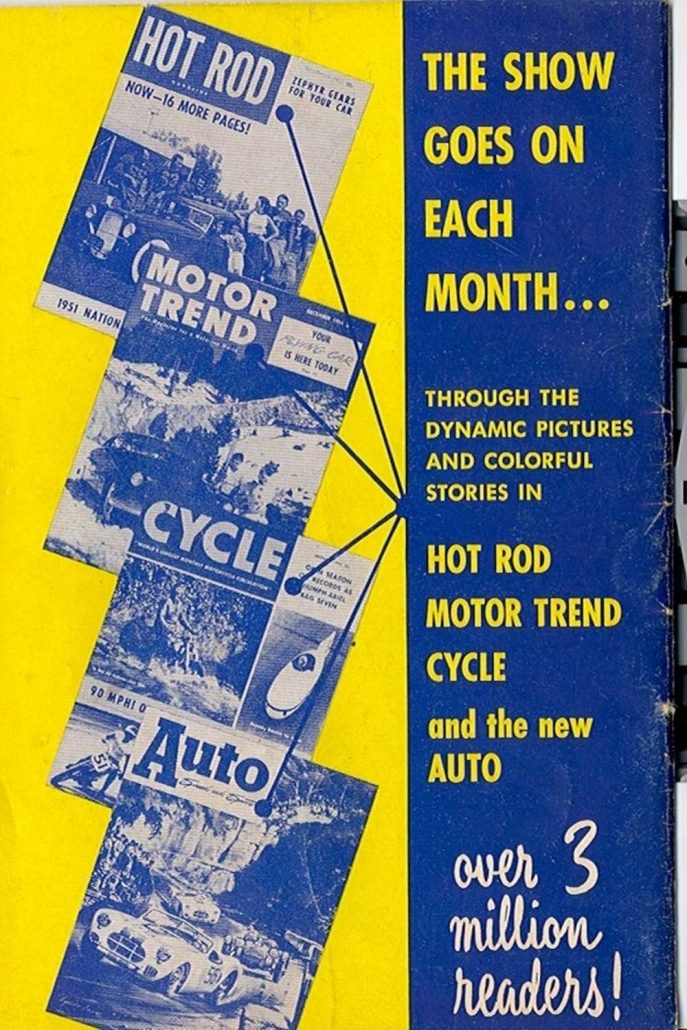 What’s that you say???  Did I find other videos of this and other Motoramas that I can share with you here to enjoy?  This secret will be revealed in future stories on this site.

* Click on the following link to view all stories on:  The Petersen Motorama 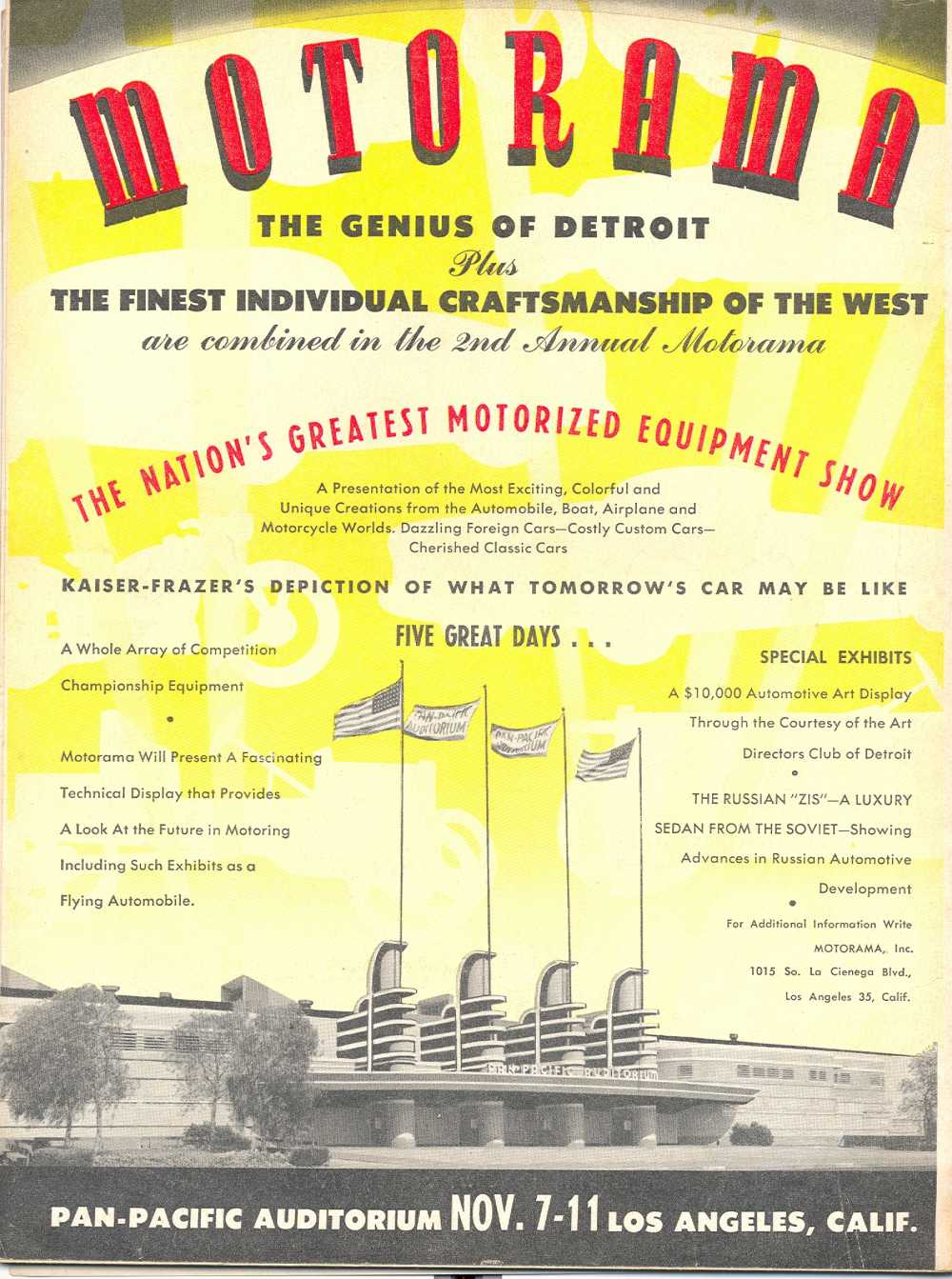