We have Frank Cornell’s eagle eyes to thank for this fiber-gem that we can share today.

Those of you who are Clive Cussler fans may know that many years ago he bought a Meteor SR-1 – a beautiful example which now resides in his automotive museum in Arvada, Colorado.  Several years ago I asked Dick Jones, the creator of the Meteor body, if he knew the history of the car.  Here’s what he shared with me:

“Geoff…I built body in Denver for young guy who lived with his grandmother.  He had the frame built by a California aftermarket custom frame outfit, and installed a Desoto engine.  He hauled it to my house and I put the body on frame for him.  This was probably in 1956.” 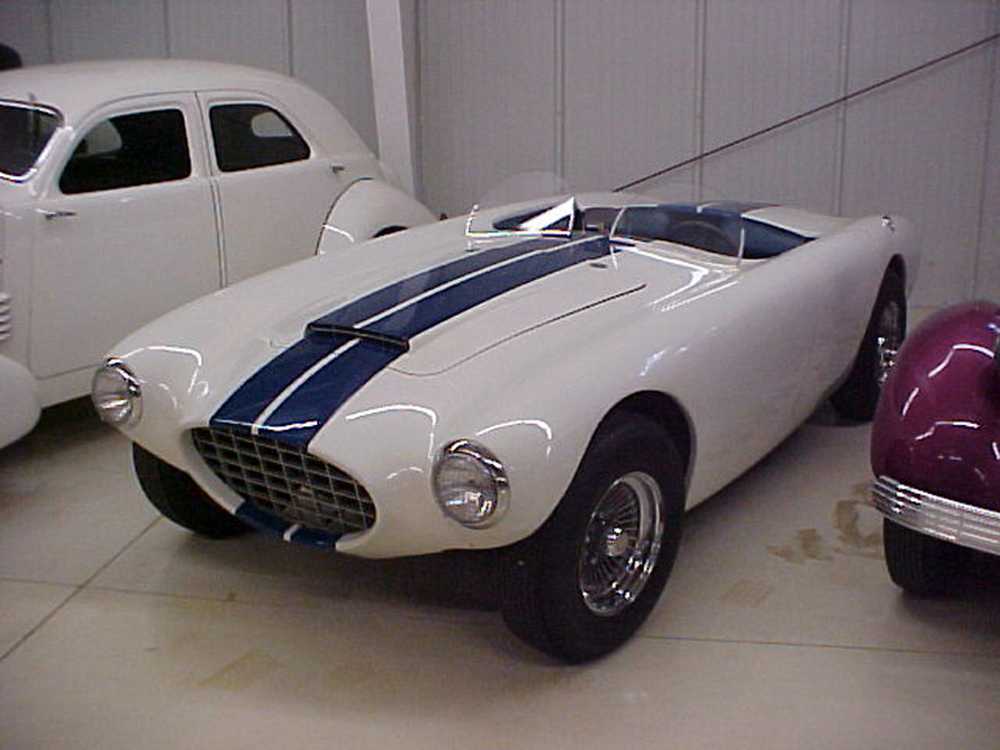 Clive Cussler’s Meteor Shown in his Museum in Arvada, Colorado

Years later the Meteor found its way to the Cussler museum where it’s proudly on display today.  But the story doesn’t end here.  Cussler often includes the cars in his museum in adventures that he writes in novels, and that’s the “hook” for today’s story. 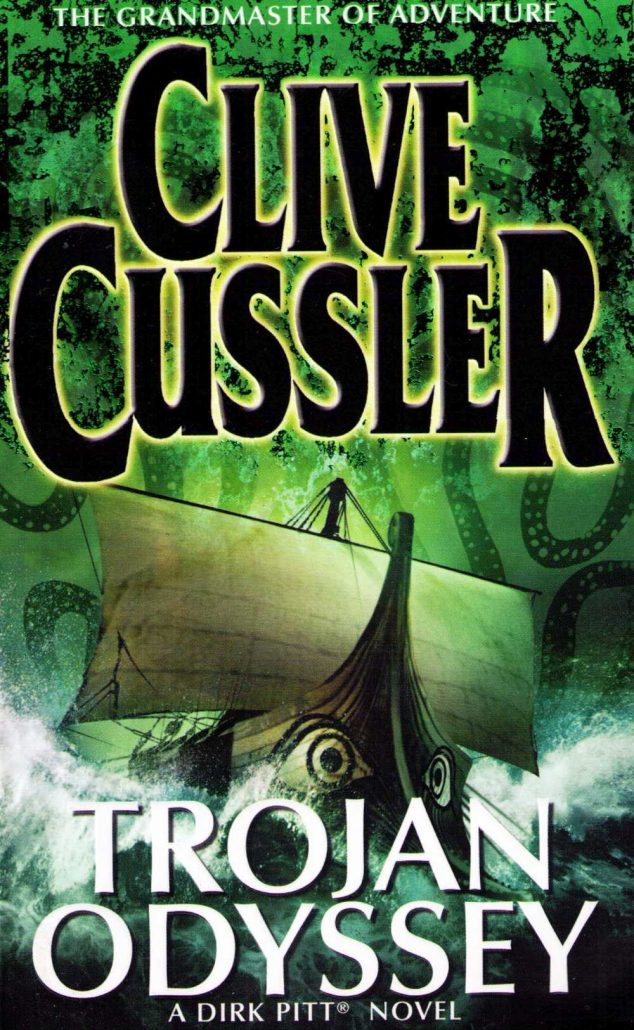 For it was Frank Cornell’s keen eyes that caught two passages in Cussler’s 2003 novel, “Trojan Odyseey.”  Here are those passages courtesy of Frank Cornell:

“Dirk and Summer drove to St. Julien’s residence in Georgetown with the top down on Dirk’s 1952 Meteor, a California custom-built fiberglass-bodied hot rod with a DeSoto FireDome V-8 that was souped up from the stock one hundred and sixty horsepower to two hundred and seventy. The body was painted in American racing colors, white with a blue stripe running down the middle.  Actually, the car never had a top.  When it rained, Dirk merely pulled a piece of plastic from under one seat and spread it over the cockpit with a hole for his head to poke through.”

Apart from the year of the Meteor (the first year of the Meteor was 1953), Cussler did a great job at putting the Meteor in the center of the story.  And he’s right…most Meteor’s did not have tops – even though he described this car at first with “the top down.”

The second mention of the Meteor in “Trojan Odyssey” occurs early in Chapter 41 when he lists a number of vehicles owned by the principle character in the novel: Dirk Pitt. 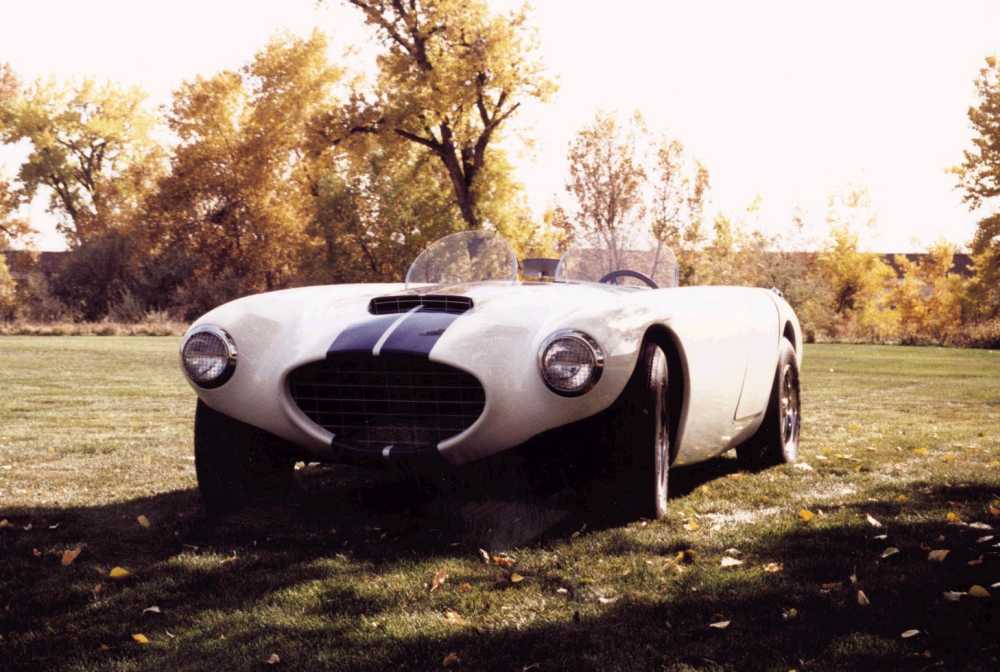 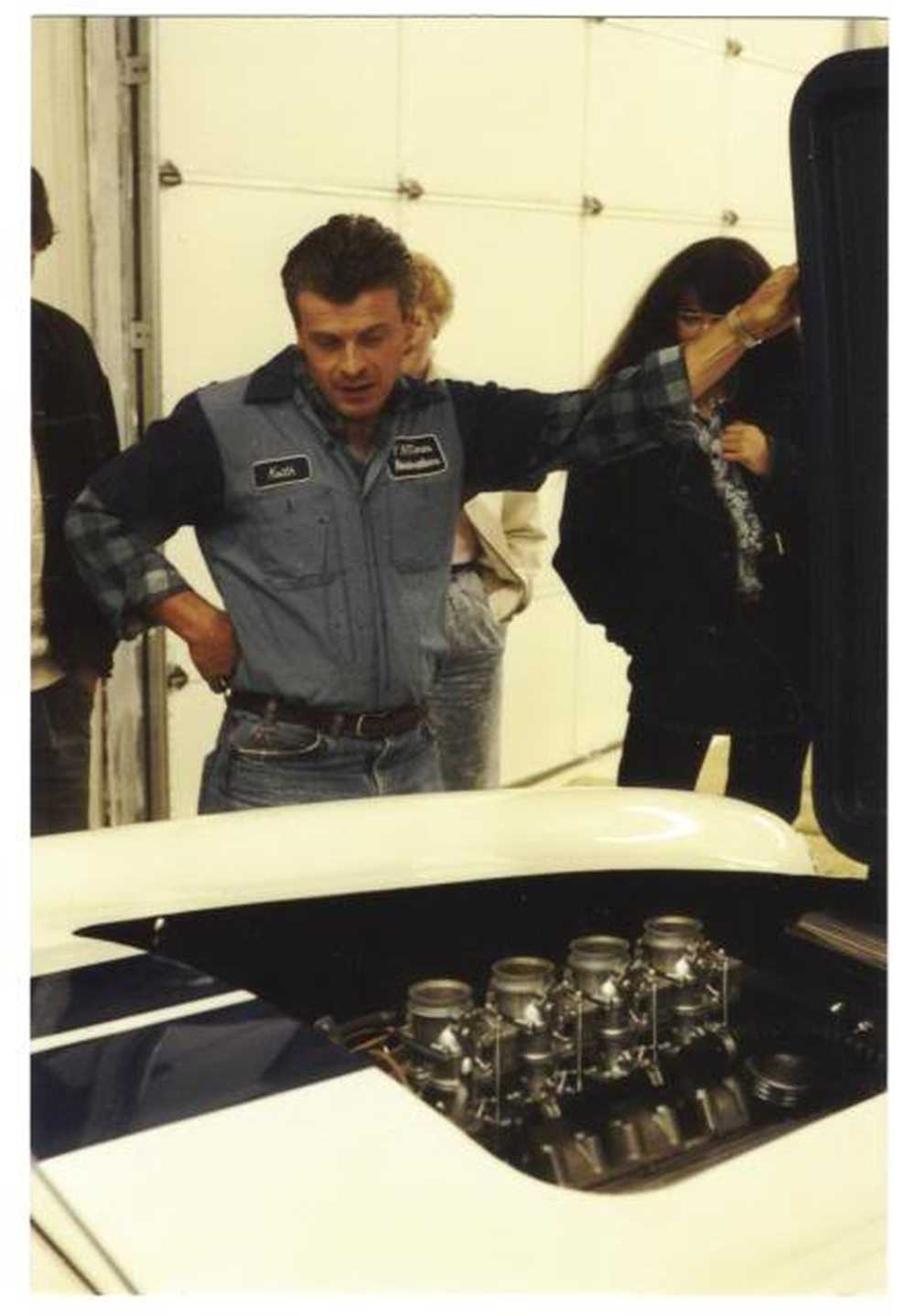 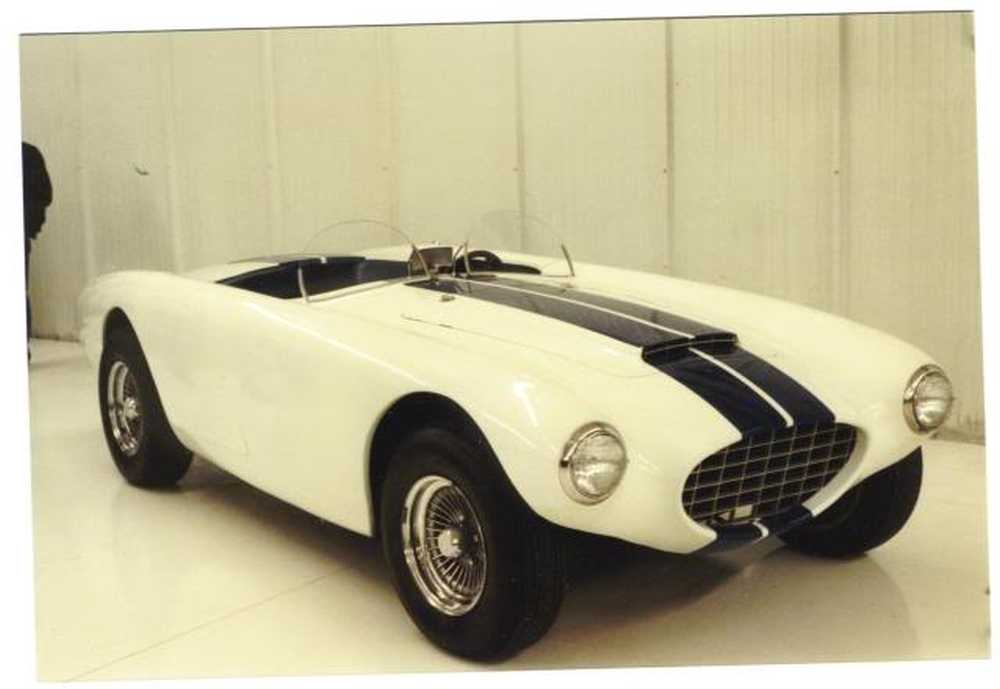 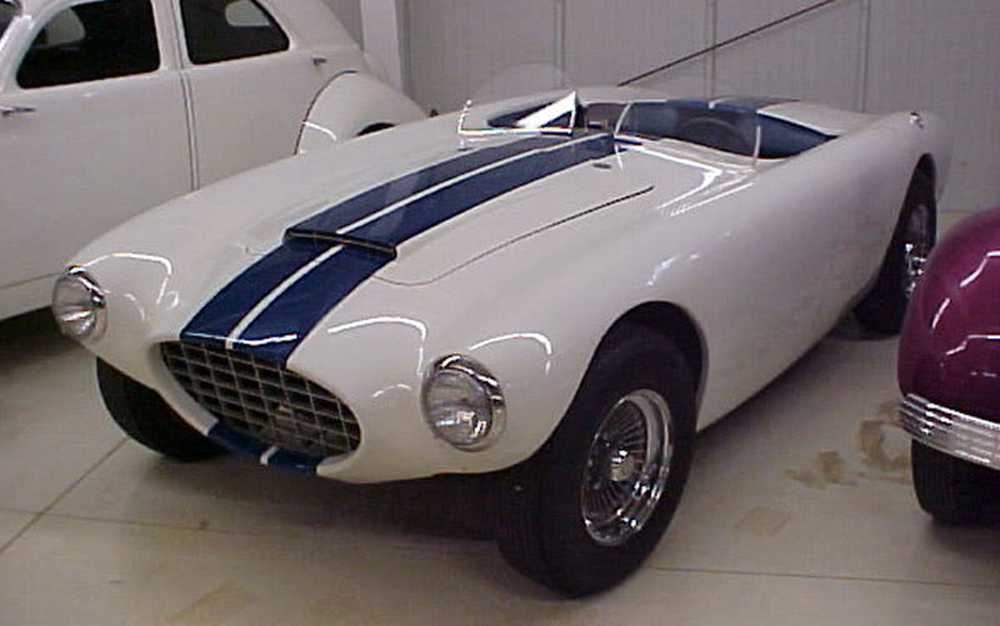 Those of you who may be in the Denver, Colorado area may want to visit the Cussler Museum.  Clive has excellent taste in cars and I’m sure it would be great fun to visit – and you might see his Meteor too.  Click here for more information about the Clive Cussler Auto Museum.

And thanks again to Frank Cornell for sharing today’ story with us.  Much appreciated!