Checkout the article below that appeared in the Chicago Sun-Times talking about the 1954 Chicago Auto Show already in progress at the time in 1954. Here’s some of the highlights of this article

Excerpt From Article Below

Twelve dream cars – experimental sports models not on sale – bring the people in, the exhibitors acknowledged, but whether tomorrow’s possibilities will sell the less radical through equally fancy cars available today remains to be determined.  The crowd Sunday reached 69,000, nearly equal to last year’s (1953) record of 71,000 for the big day of the show…..more than 480,000 persons will be attracted before the exhibits close next Sunday night.

That was quite a car show – wasn’t it gang?  Half a million visitors in about 10 days at the show.  Wow!  And what most people don’t realize is that the Chicago Auto Show was the largest and most important car show in the country year after year.  Manufacturers would debut their cars and products in Chicago before anywhere else.  And what made 1954 a VERY special year is that the 1954 Chicago Auto Show showcased more concept cars in one location and at one time than any show before or since.  The concept car as that appeared included:

Included in this special showing of America’s concept cars was Chicago’s own concept – the 1954 Chicagoan Sports Car.  And boy did it receive a positive reception by the crowds.  Probably partly due to the futuristic design (the rear of the car looks like styling that appeared in early 1960s T-Birds) and partly due to the Chicagoan concept car being a home-town favorite. 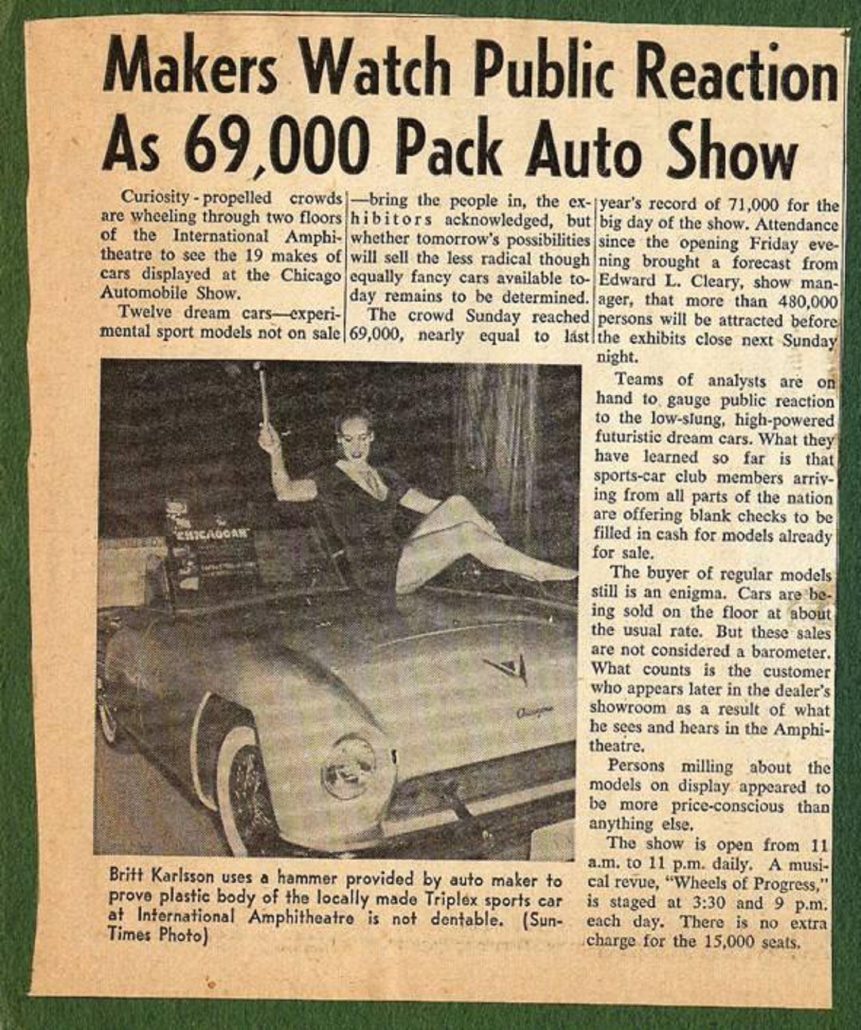 Photos From the Show

Years ago I was contacted by Rick Ruth of Arkansas who had luckily found and saved a collection of artifacts from the designer of the Chicagoan – Robert Owens.  In Rick’s possession were photographs, articles, drawings, tools and more – all saved and preserved and made available to us here at Undiscovered Classics.

As we begin the restoration of the Chicagoan, we will be sharing many of the pieces from the Rick Ruth Collection with you.  Today we’ll share 15 large 8×10 glossy photos of the Chicagoan taken during the show back in 1954.  These images appear below: 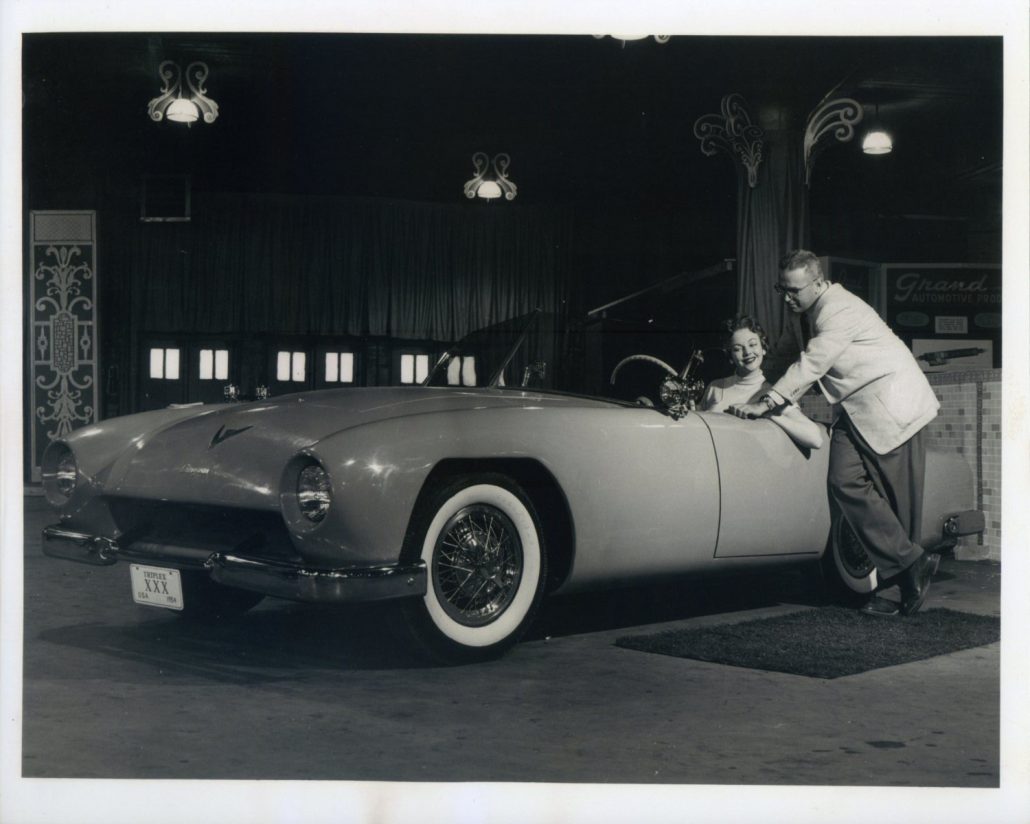 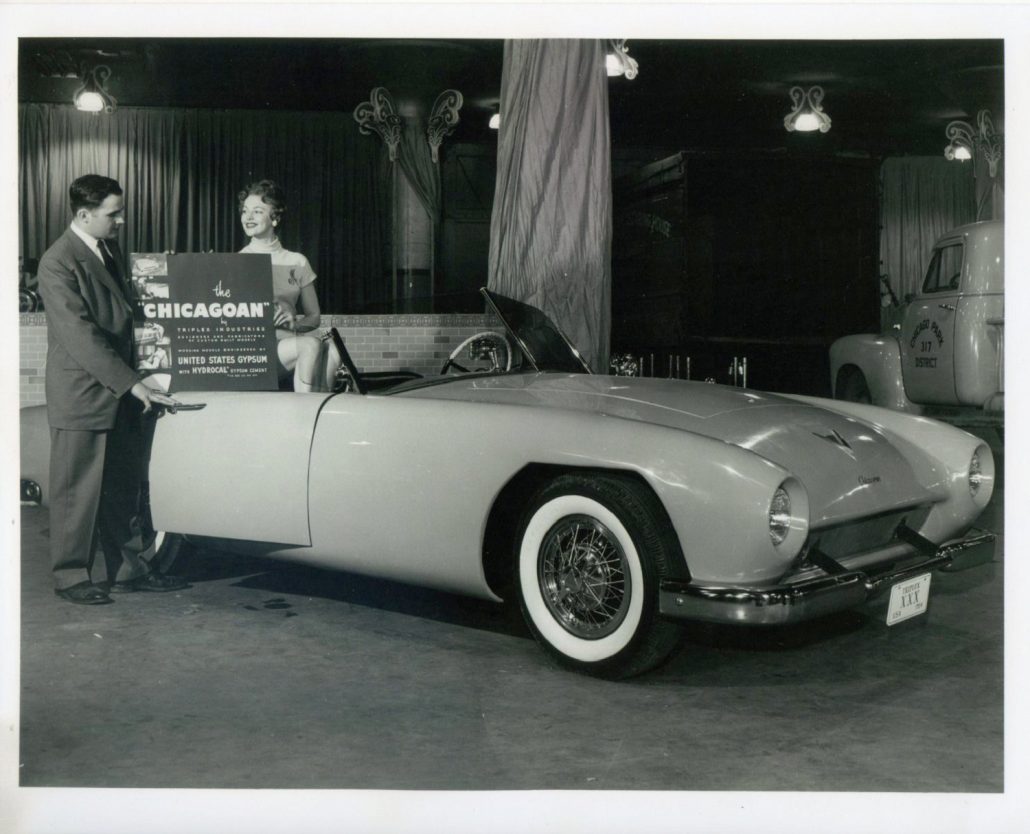 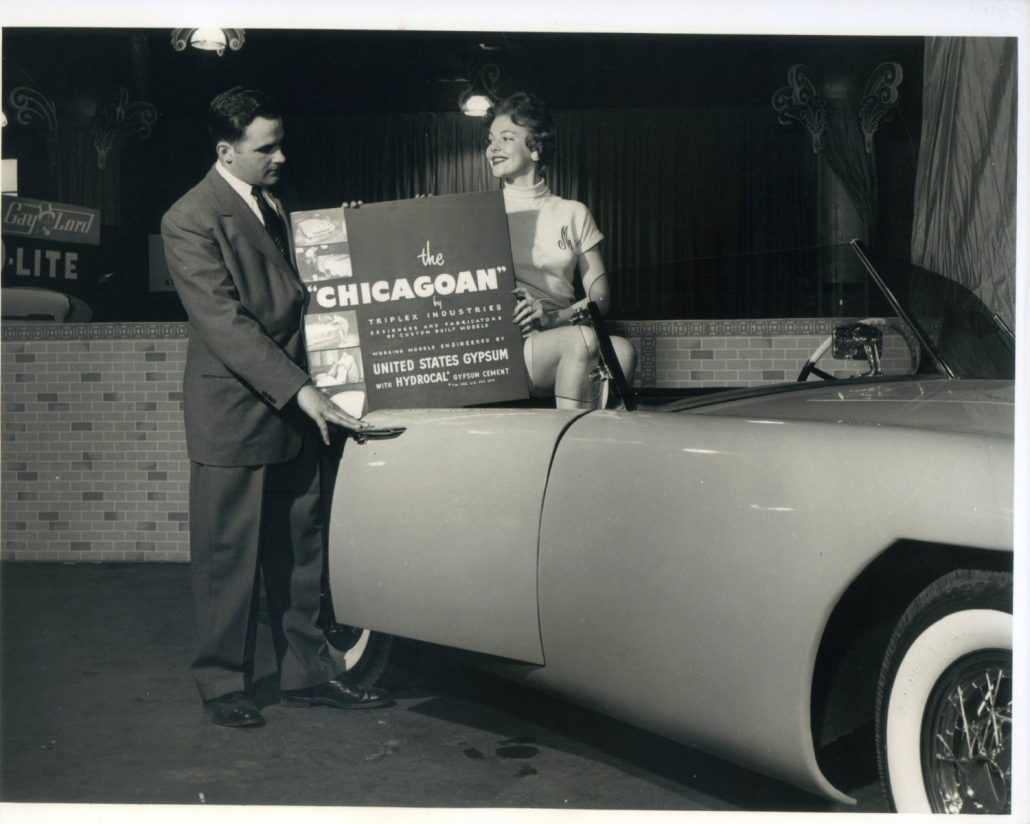 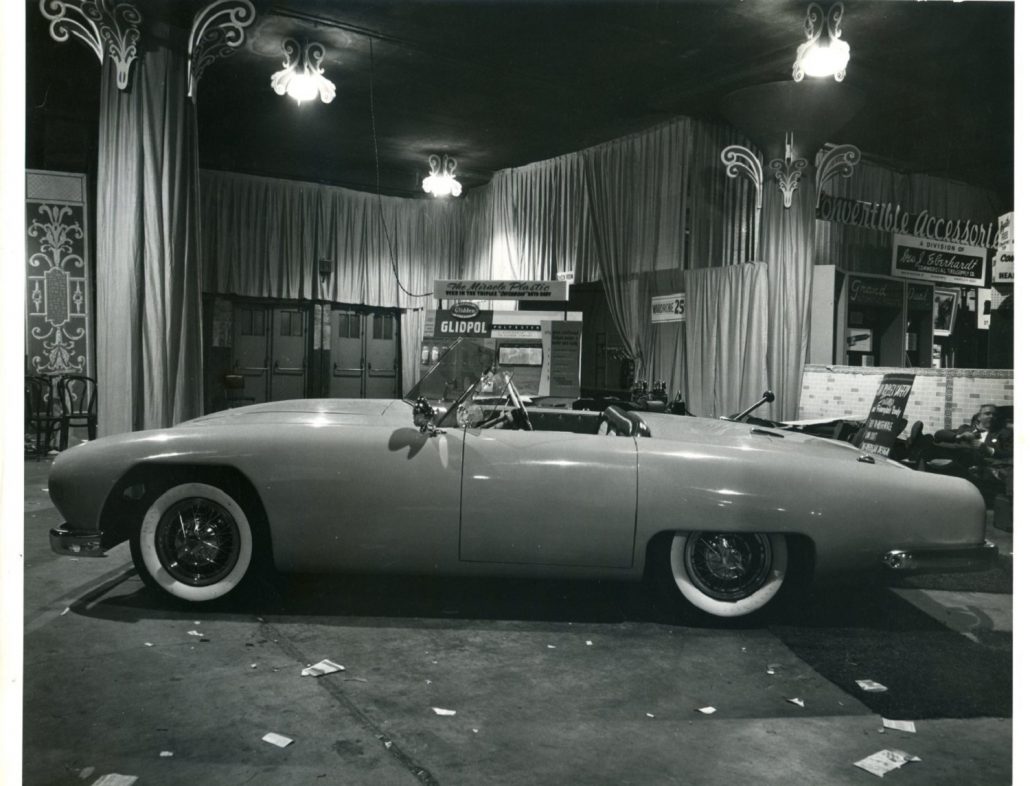 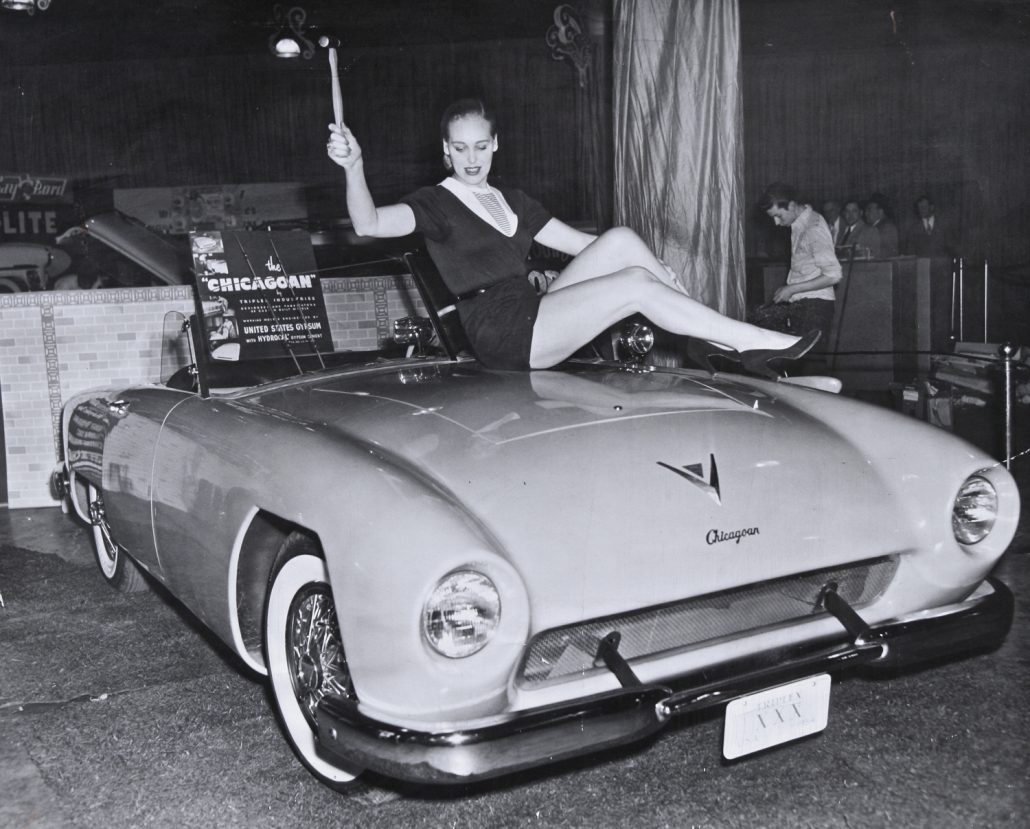 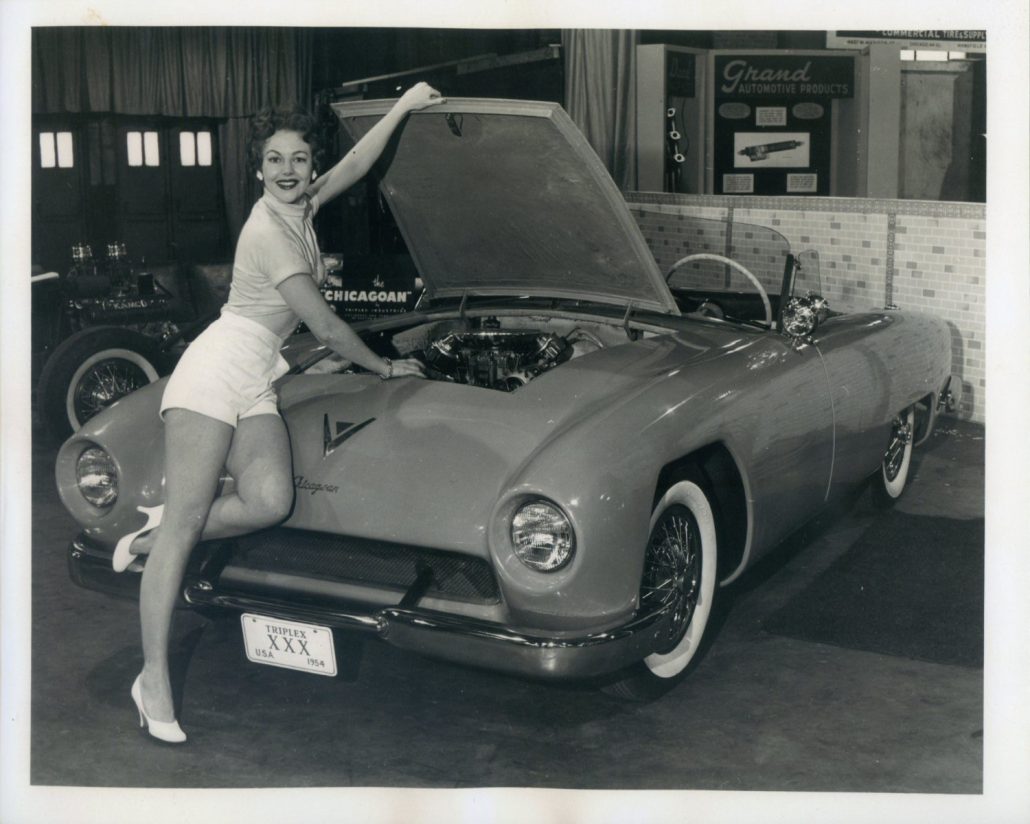 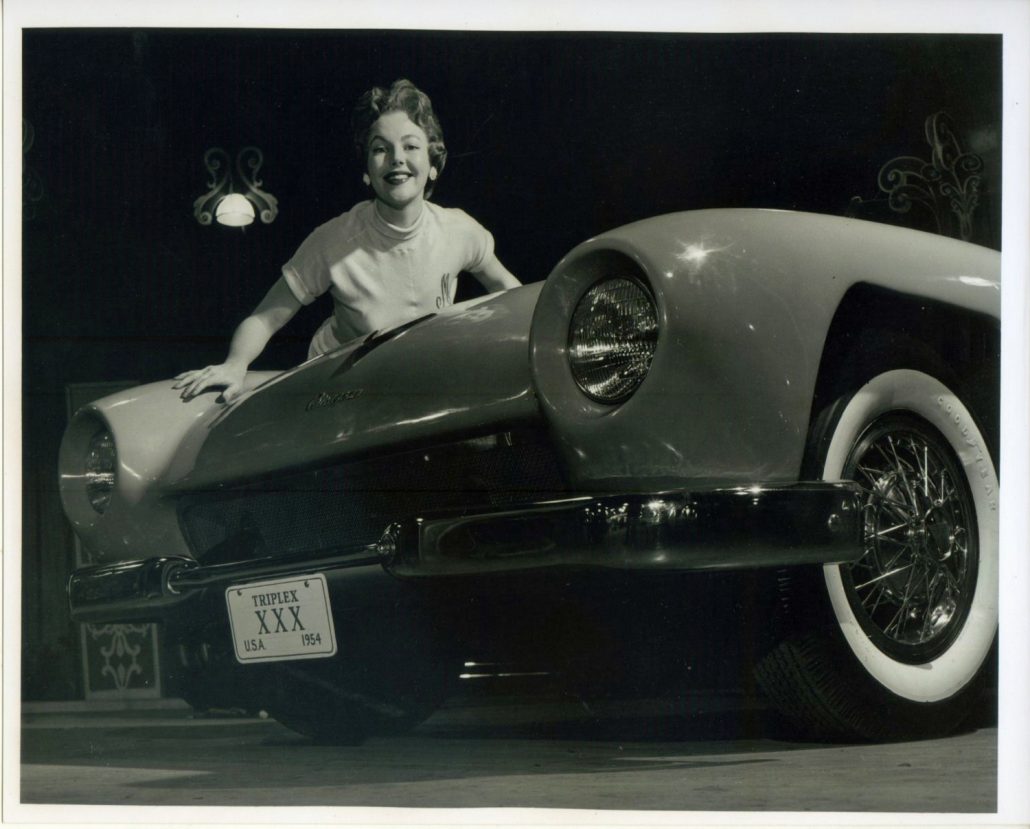 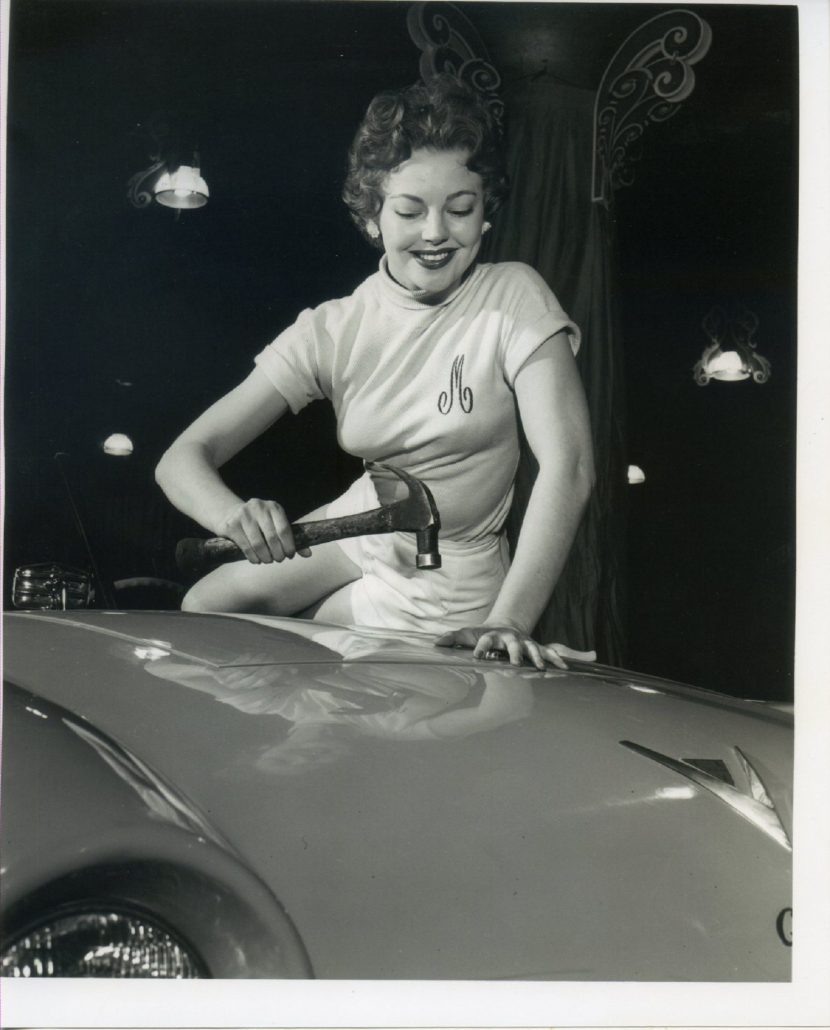 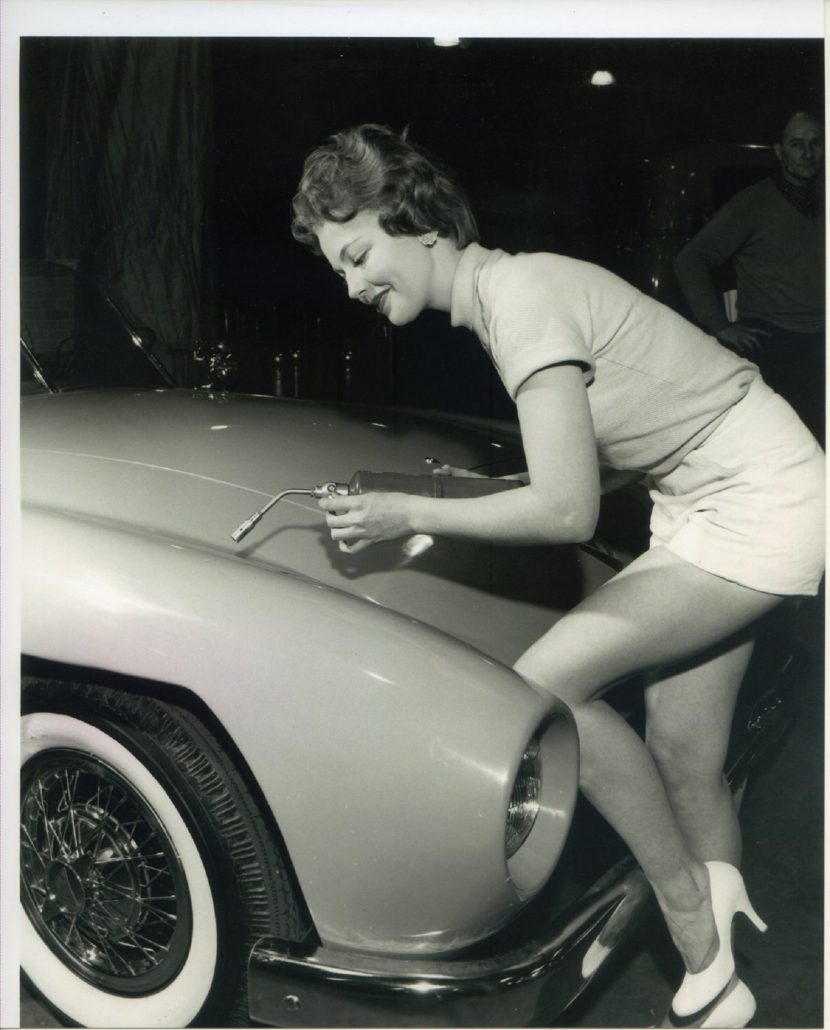 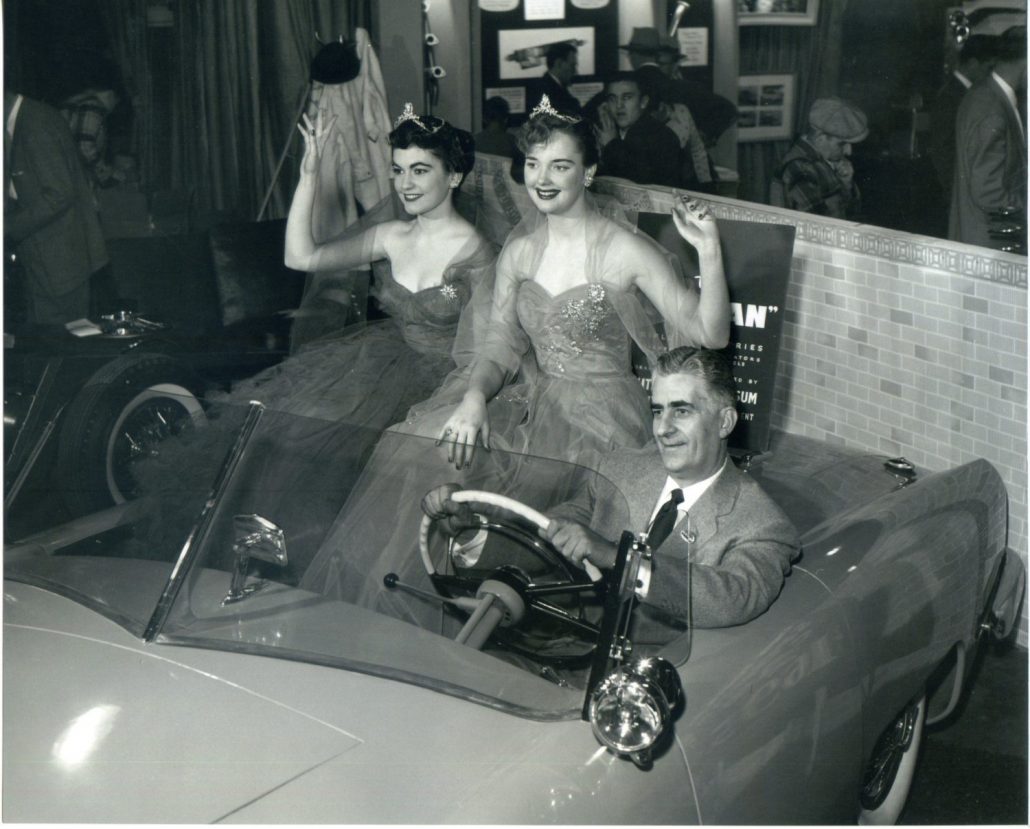 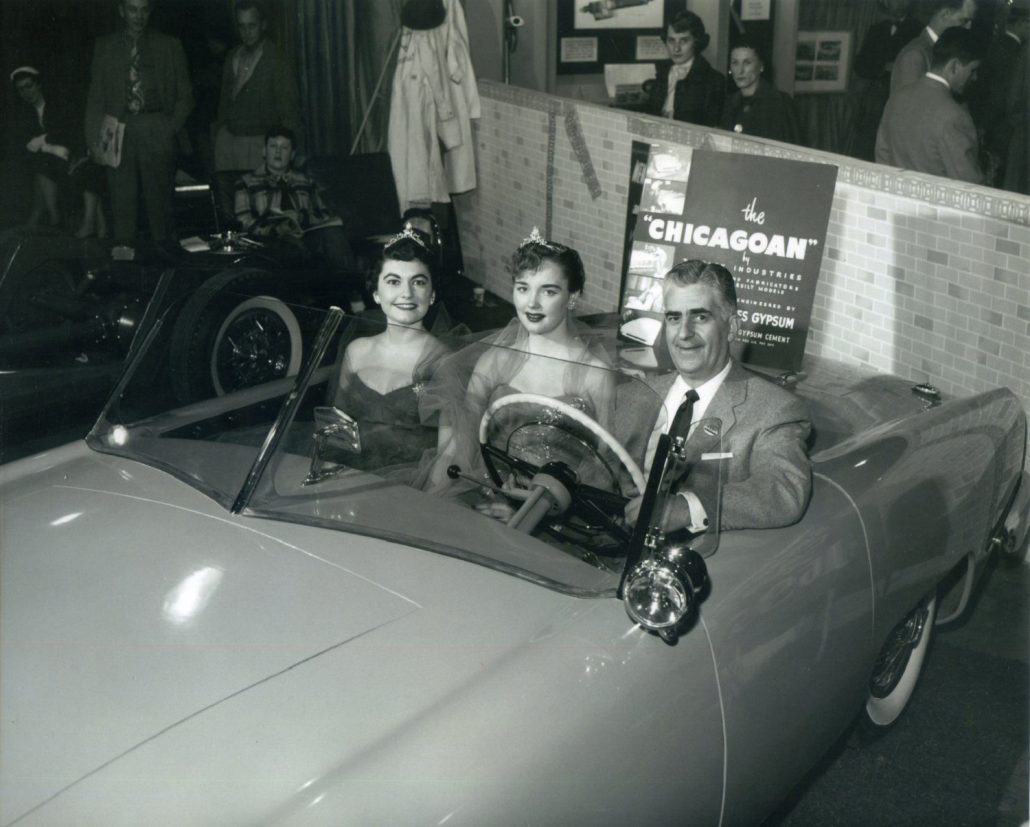 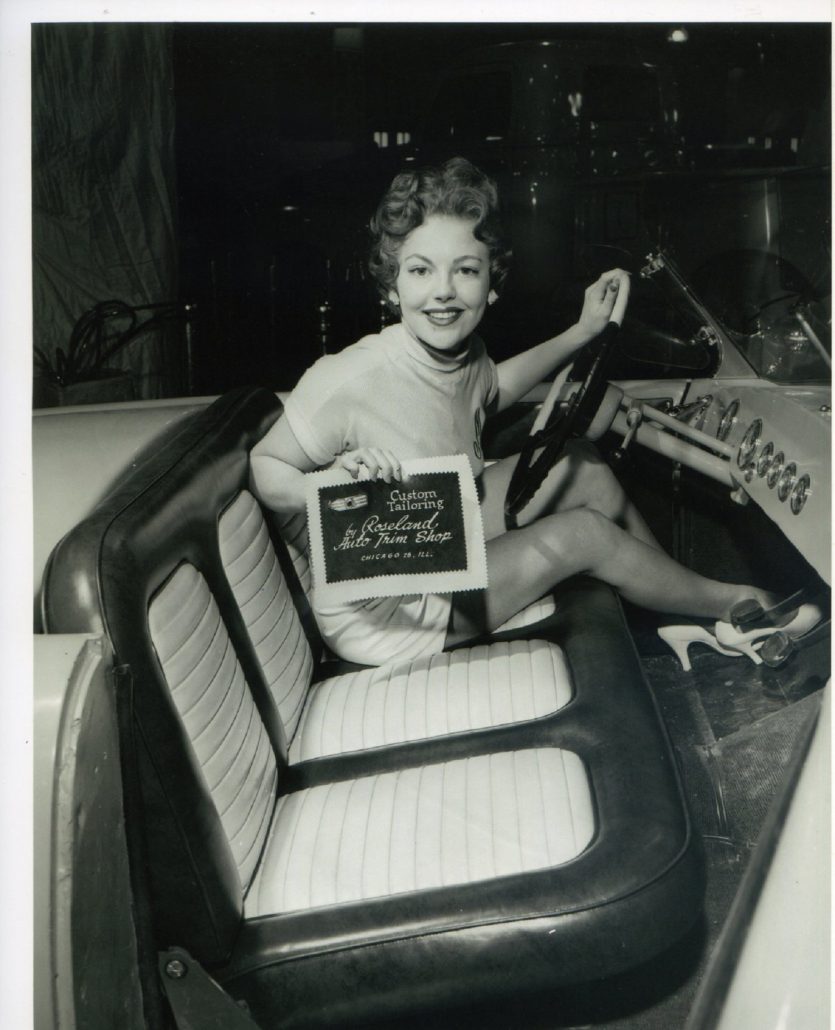 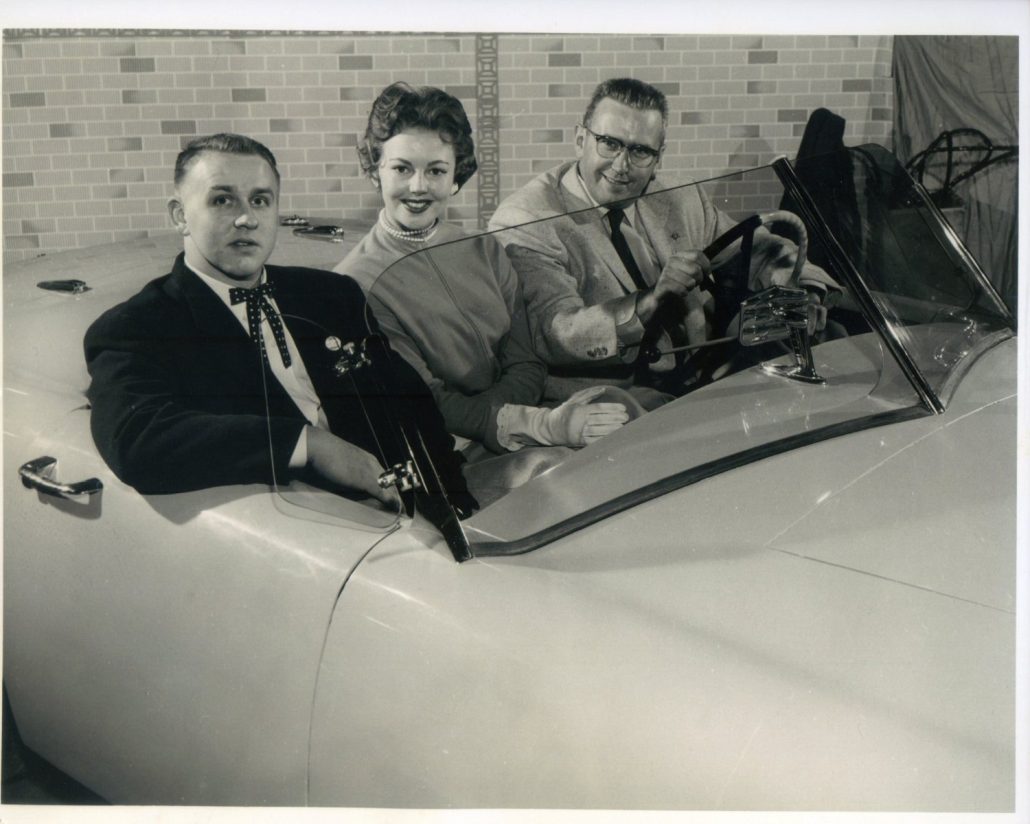 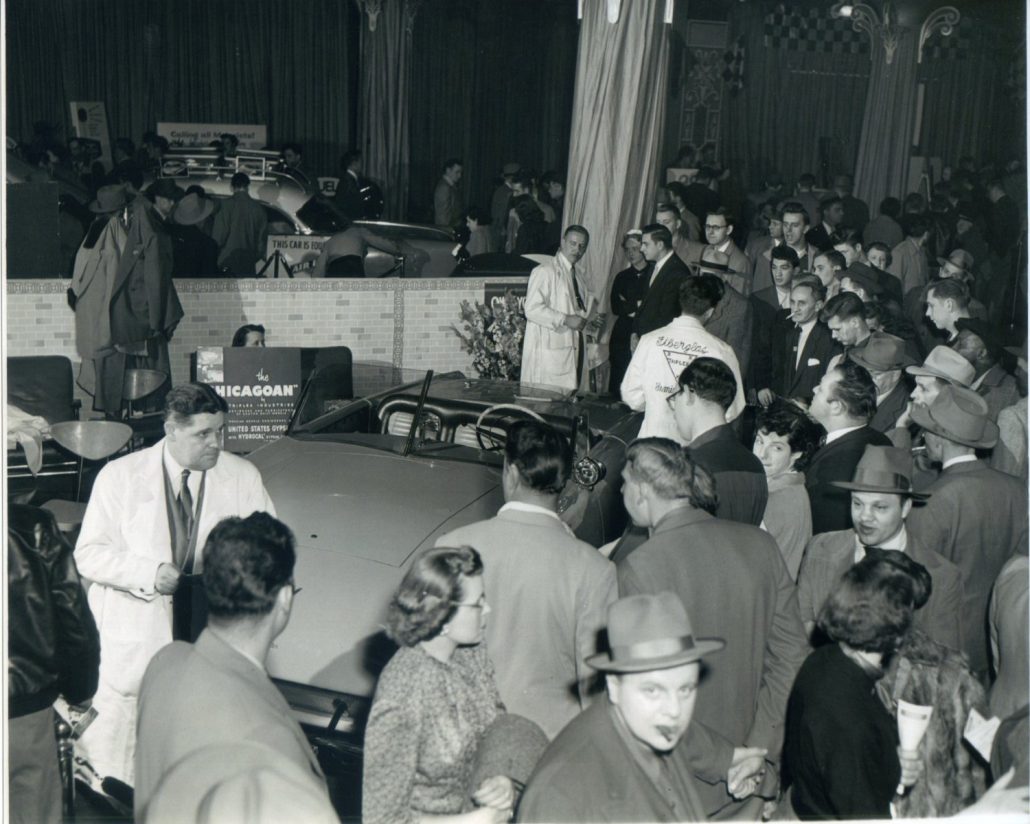 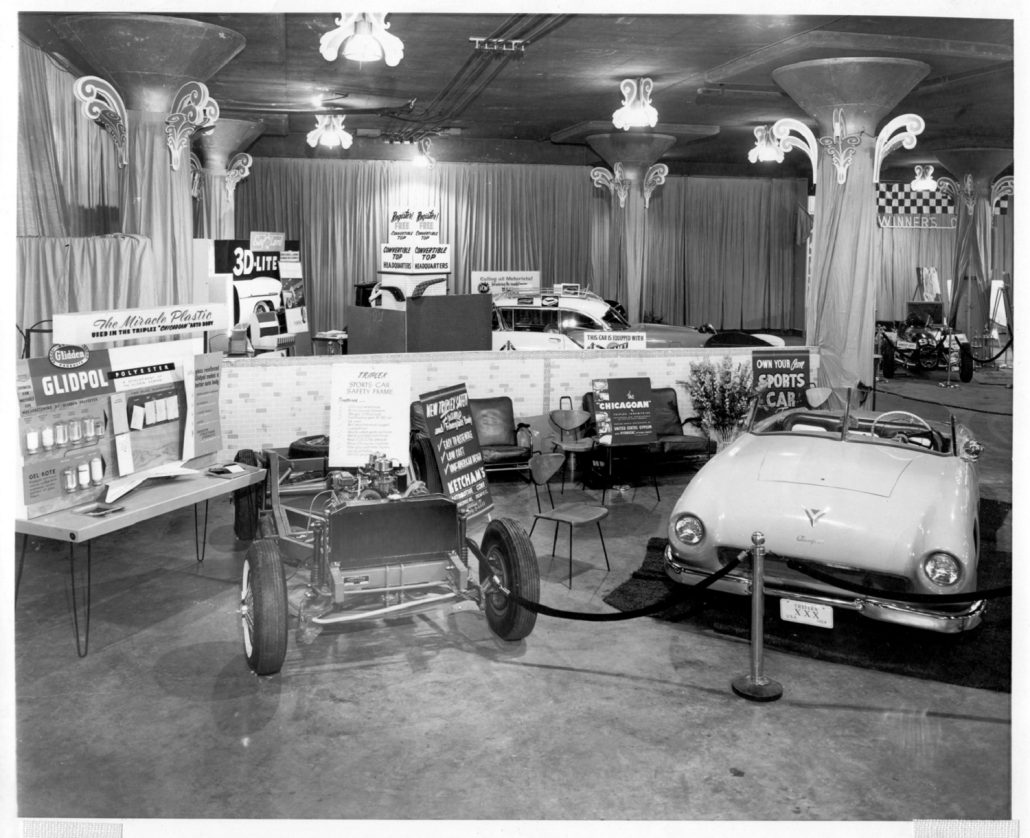 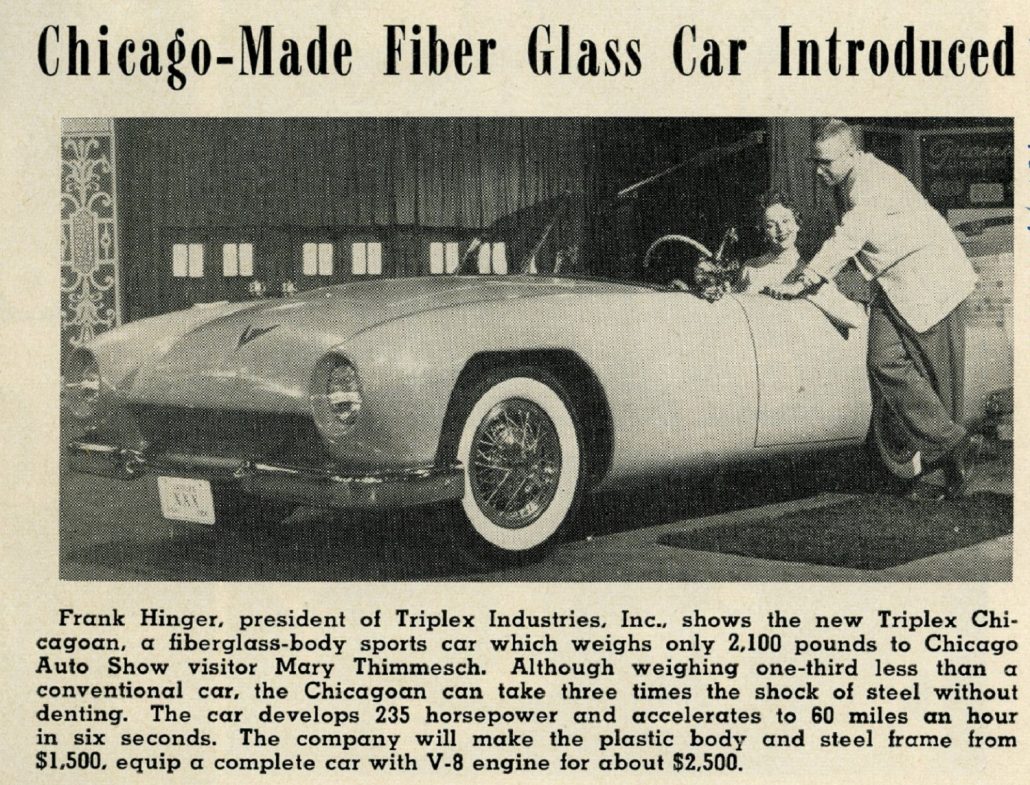 Next year is going to be lots of fun as we move through the stages of restoration with our Chicagoan and get it ready for its debut.  We hope you enjoy each step of the process as we share it with you here in future stories at Undiscovered Classics.