Dennis Kazmerowski loved the lines of the XKC Special when he first saw them around 2017.  The car reminded him of a Jaguar XKE and there was a reason why.  Dennis ended up buying the Special and luckily when he bought it the car came with history written by its builder and vintage photos.  So often this information is missing and we were thrilled to hear that it existed.  So let’s learn about the XKC Special from its original designer and builder – D.L. Baker.  Take it away D.L…. 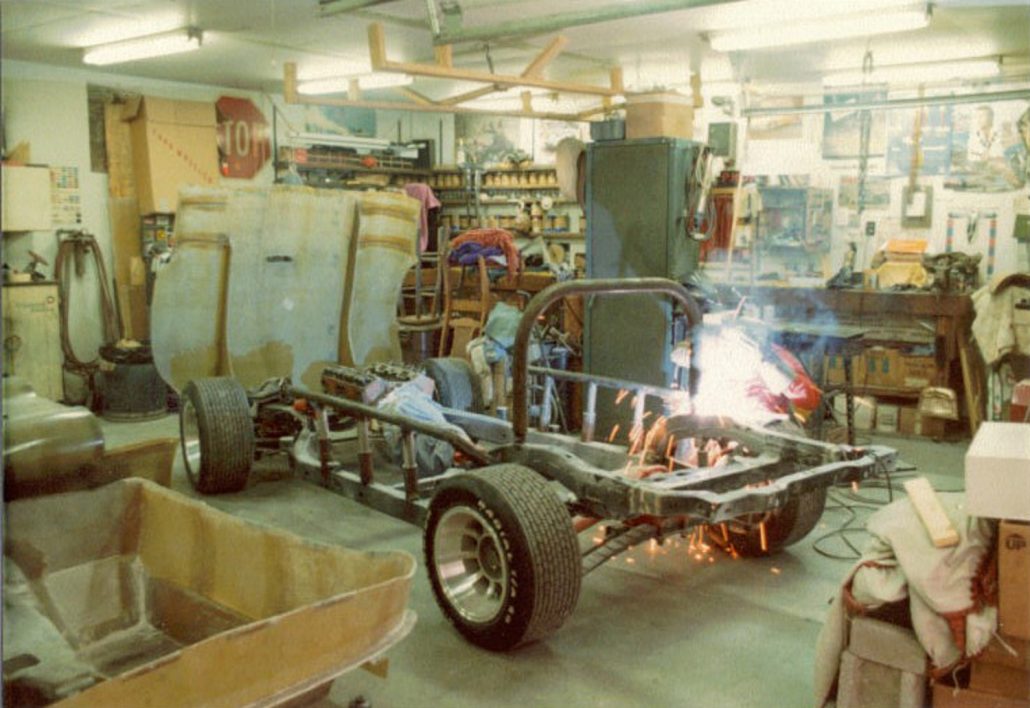 The 1965 XKC Special
By D.L. Baker:  Designer and Builder of Jagette

I started thinking about the building this car in the late 1950s.  I purchased a 1965 Corvette frame and built a rolling chassis.  Many of the upgraded suspension components came from Guldstrand Engineering.  Next, I customized the original steel 1962 XKE body to fit the chassis taking into account space consideration for tires, headers and engine.  When complete, I hand laid up a six piece fiberglass body.  Afterward, I scrapped the original body/buck once the mold was made. 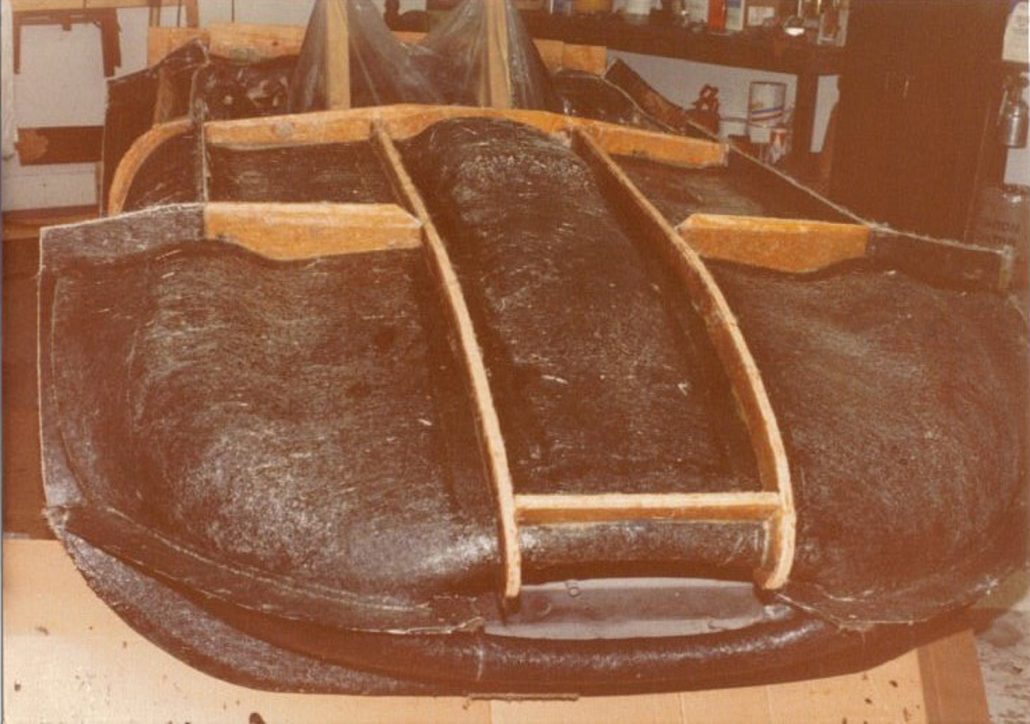 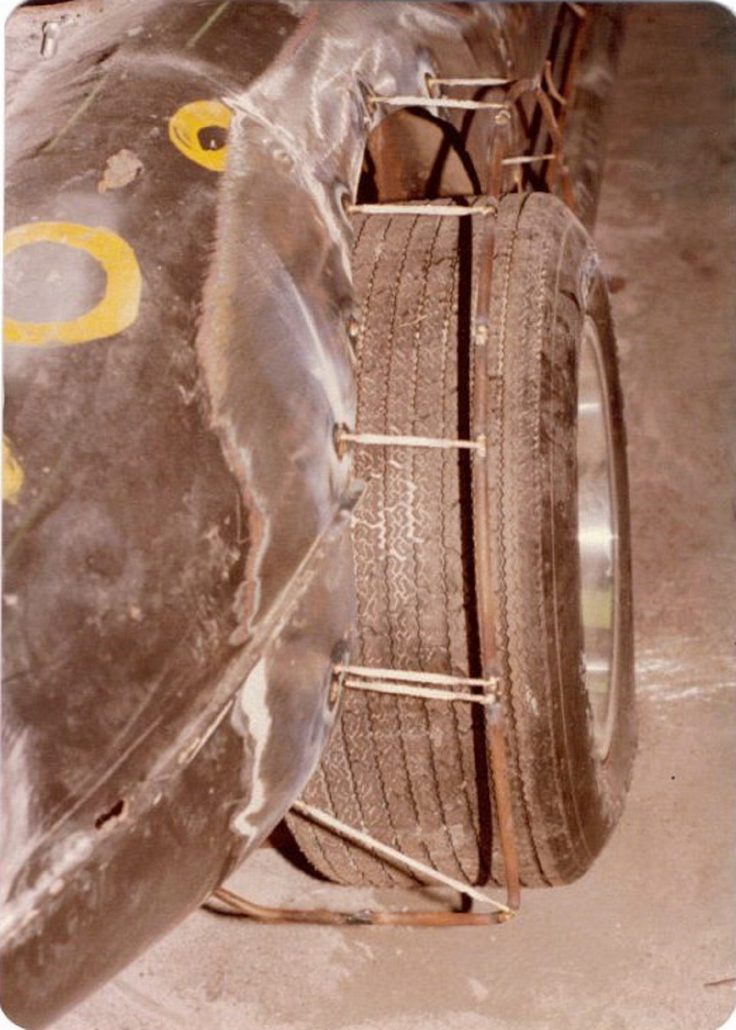 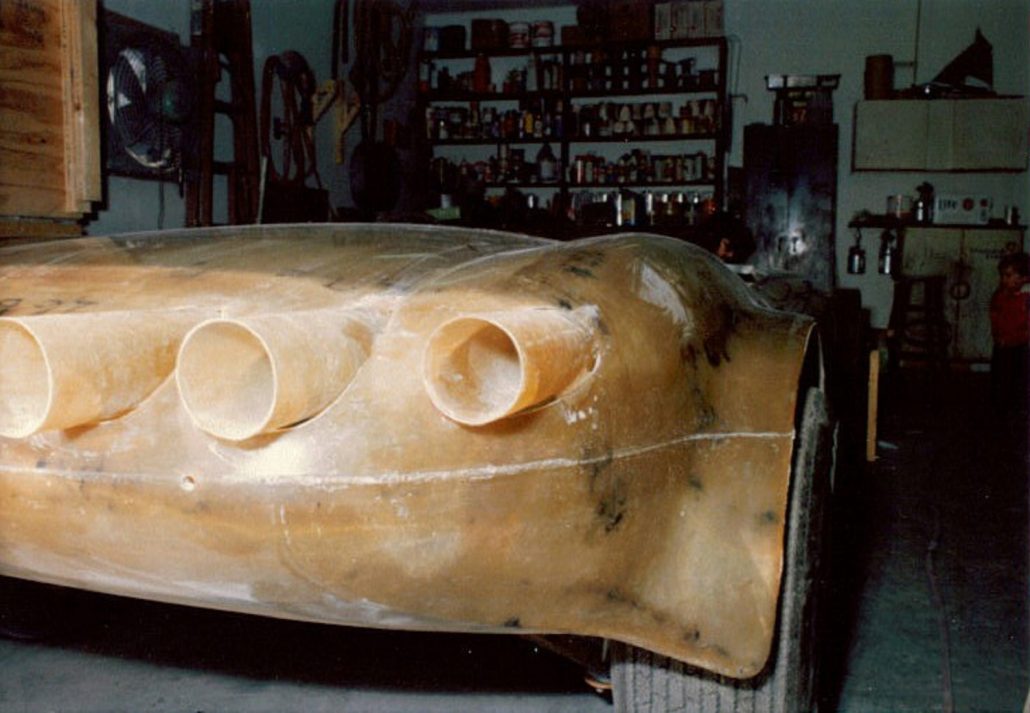 The XKC Special took 7 years, 2 wives, 10,000 cans of beer and many good and talented friends to create.  I hope you enjoy it as much as I did.  The car was built for competition but after the molds burned up in a fire I only took it to car shows where it did quite well.  I still have all the trophies  from local car shows the best one was from the Glass City Corvette Concourse Show.  It took first place, much to the dismay of many die hard corvette freaks.  The judges crawled all over that car and ruled that the XKC Special was considered a “Special-Bodied Corvette.” 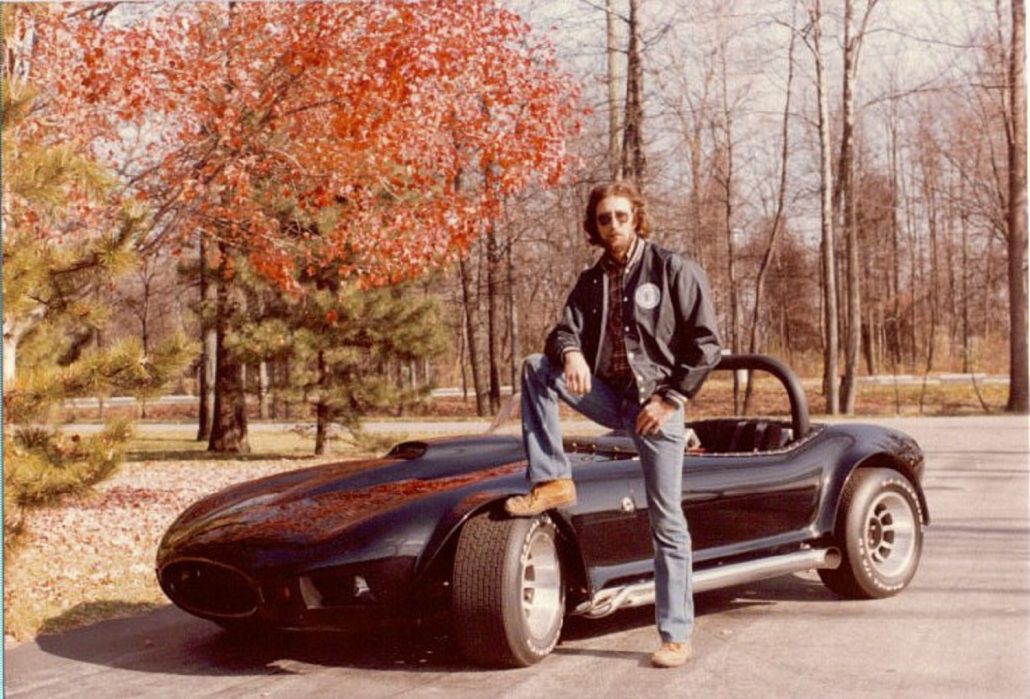 When Dennis brought home the car, he wanted to make some changes to it.  When it was built, some of the custom features that were incorporated were stylish and creative for the time.  Here’s how the XKC looked when Dennis first acquired it: 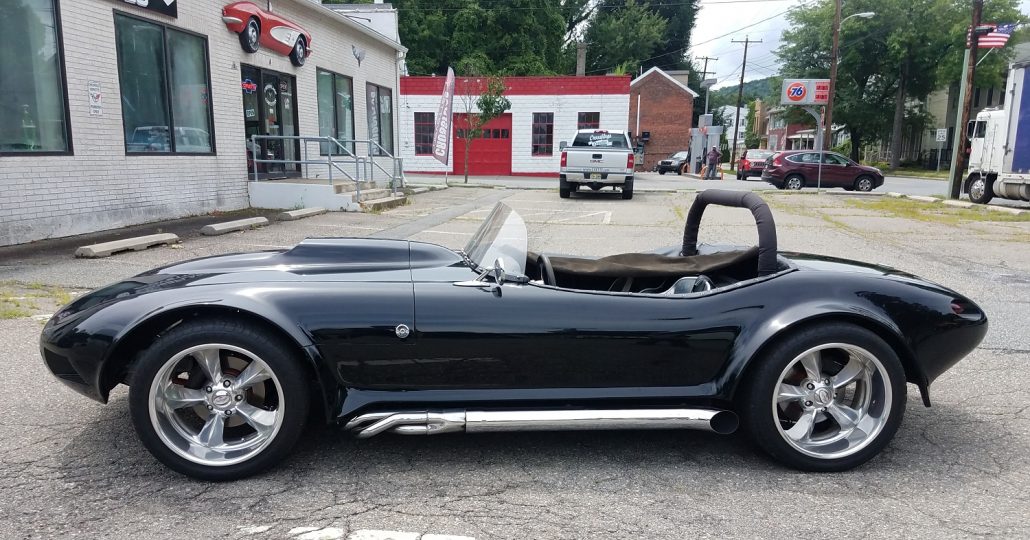 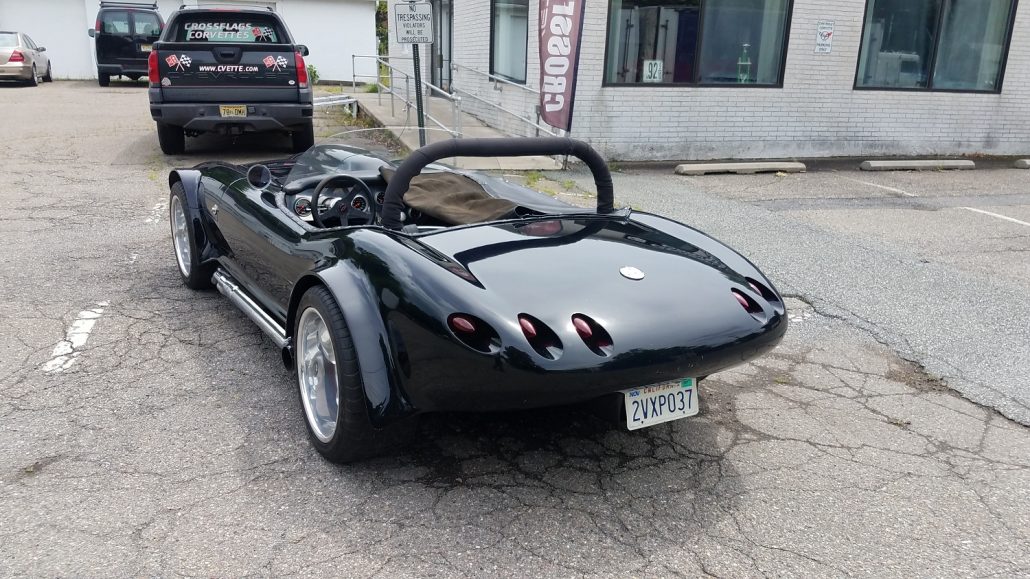 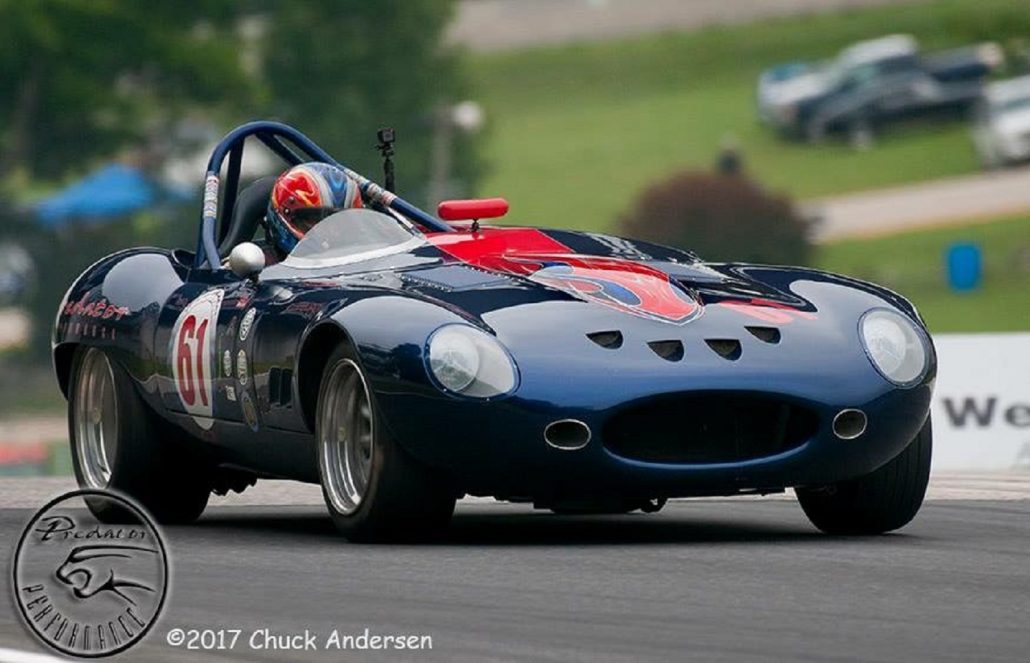 The photos below show the XKC Special today with changes made by Dennis to change its appearance more closely toward a Jaguar race car for the street: 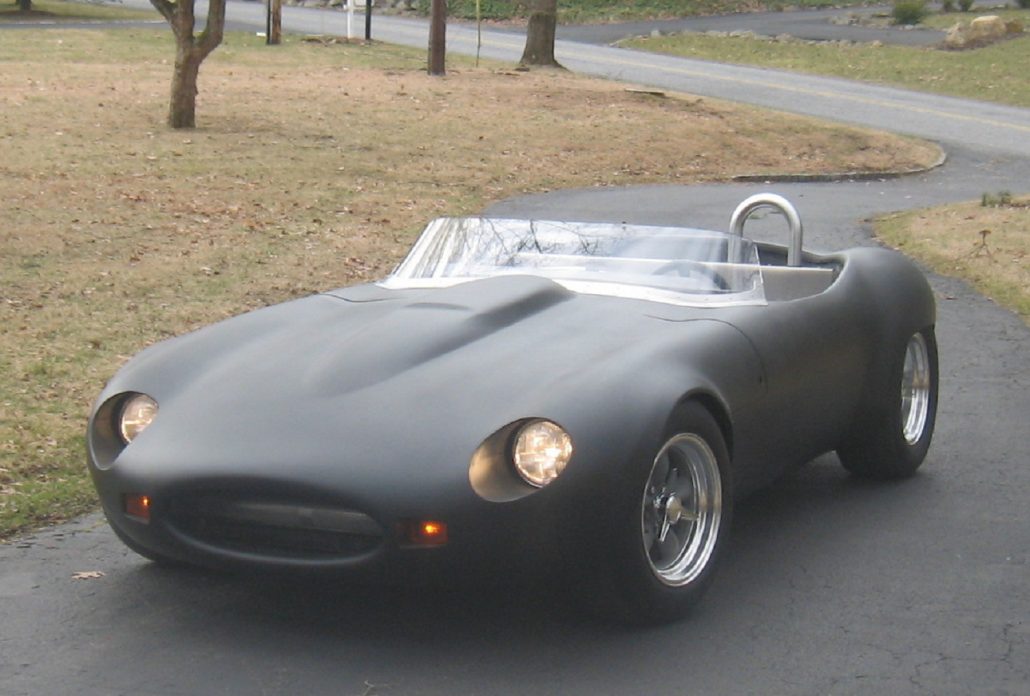 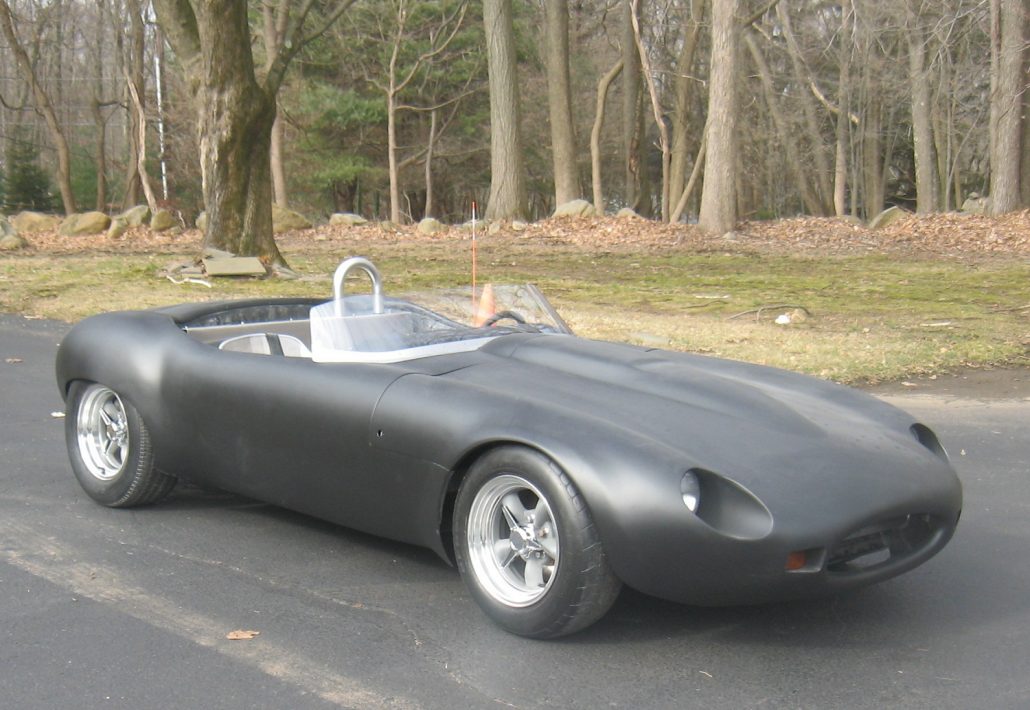 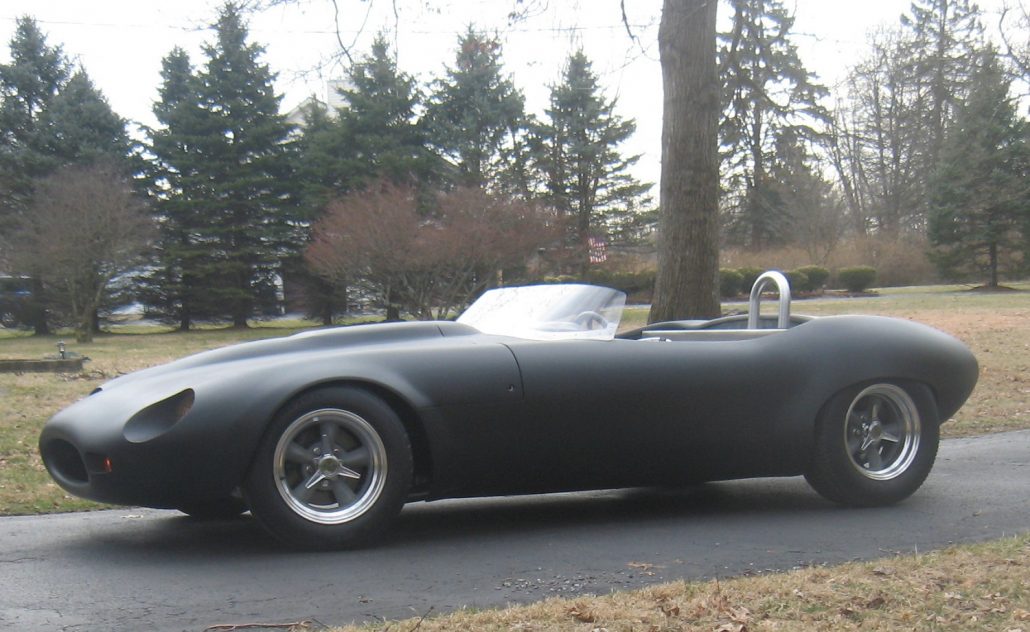 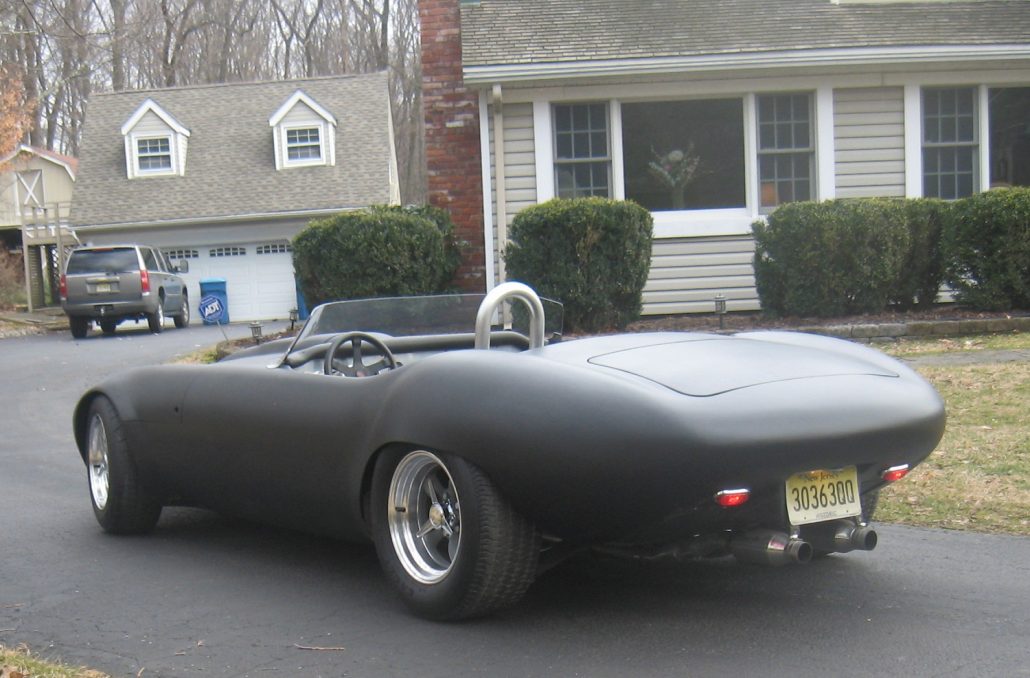 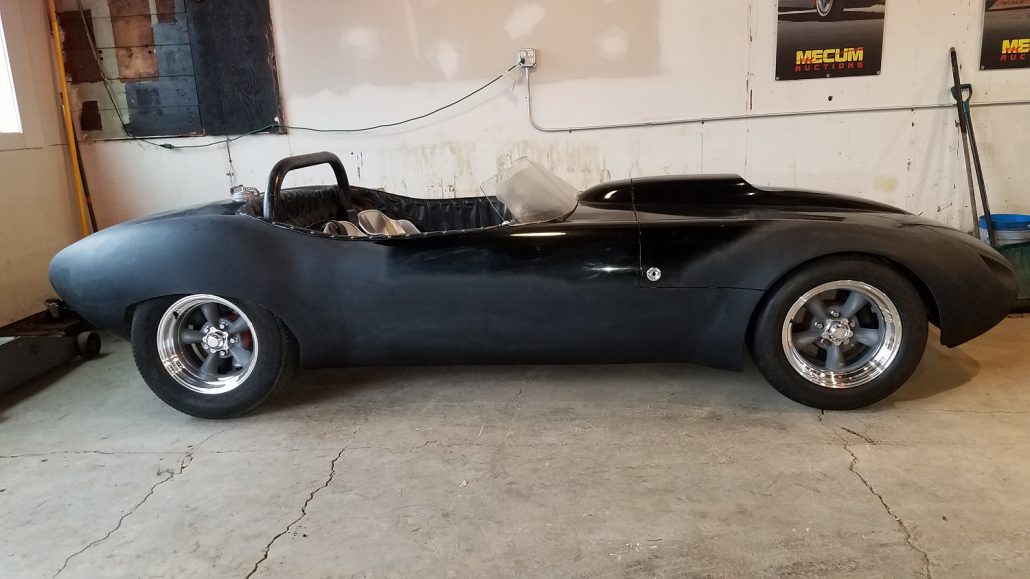