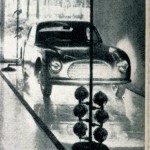 A few weeks ago I shared with you the theme of the 1951 Museum of Modern Art (MOMA) Exhibit in New York City that focused on “8 Automobiles” viewed as art.  For me, it started the movement that views cars beyond just means of transportation, and has led to significant exhibitions of “cars as art” – one currently at the High Museum of Art in Atlanta (click here for previous story on 8 Automobiles which includes links to the High Museum exhibit).

One of my good fiberglass friends from the Northwest, Jim Valentine, sent me a quick e-mail after the initial story and mentioned that there was coverage of the 1951 event – in the “Dream Cars” Trend Book 107 published in 1953 (thanks Jim!).  This past weekend, I found another article about the event in the July 1952 issue of Auto Sport Review.  And….this article was authored by John Wheelock Freeman (his name just sounds like a car guy’s name…) who loaned his Cisitalia to the New York Museum of Modern Art in 1951 for the exhibition.   Within the article, it includes the following note: 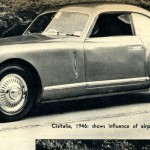 “Note: The author, who loaned his Cisitalia to New York’s Museum of Modern Art for its automobile design exhibition in the fall of 1951, also acted as Consultant to the Museum’s Department of Architecture & Design in planning the show.  This article represents his own views of the exhibition, and is not intended as an official opinion of the Museum.”

So… for those of you who love the Bill Burke, Mickey Thompson, and Roy Kinch Allied / Atlas coupes which were based on the 1946 Cisitalia, both articles are for you.  They represent additional information from the period to help put into context the appreciation people had for the design of this car – from its early postwar beginnings.

Hope you enjoy gang and.. 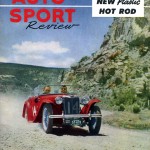 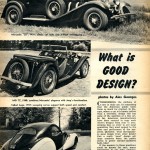 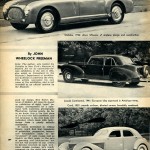 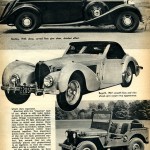 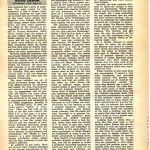 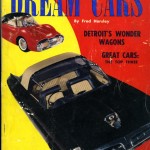 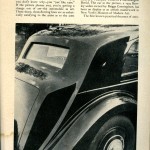 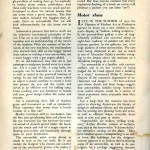 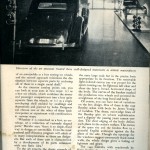 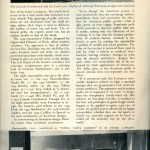 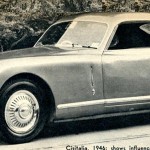