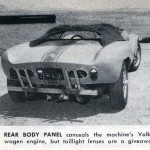 Two cars in one?  How could you resist???  And it’s a great looking car too!

Innovation permeates everything having to do with fiberglass.  We tend to think of this in terms of vehicle design – but it also engineering too.  And in that respect, Beau Hickory’s Virgo is still way ahead of its time.  It’s in a class by itself.

Beau made fewer than 10 of these cars, and I don’t know why it wasn’t more popular.  Cost, design, assembly – all were reasonable in approach.  And the Virgo was certainly a significantly different choice than a Meyers Manx Dune Buggy – an excellent design and the father of all Dune Buggies.  It seems that Beau was taking the VW based cars in a new direction.  And the car was nothing less than stunning.

Let’s take a look at what Michael Lamm had to say about the Virgo – back I the summer of 1970.

Versatile Vehicles Are The Coming Trend, But Here’s One That  Has Already Arrived!
By Michael Lamm, West Coast Auto Editor

Here’s a stripper that goes from sportster to dune buggy in half a minute flat.

During the week, you can use it for the usual running around.  It’s street-legal and all-weather.  Then on weekends, whip off the fiberglass front and rear body sections and shazam! You’re ready for off-road sandstorming. 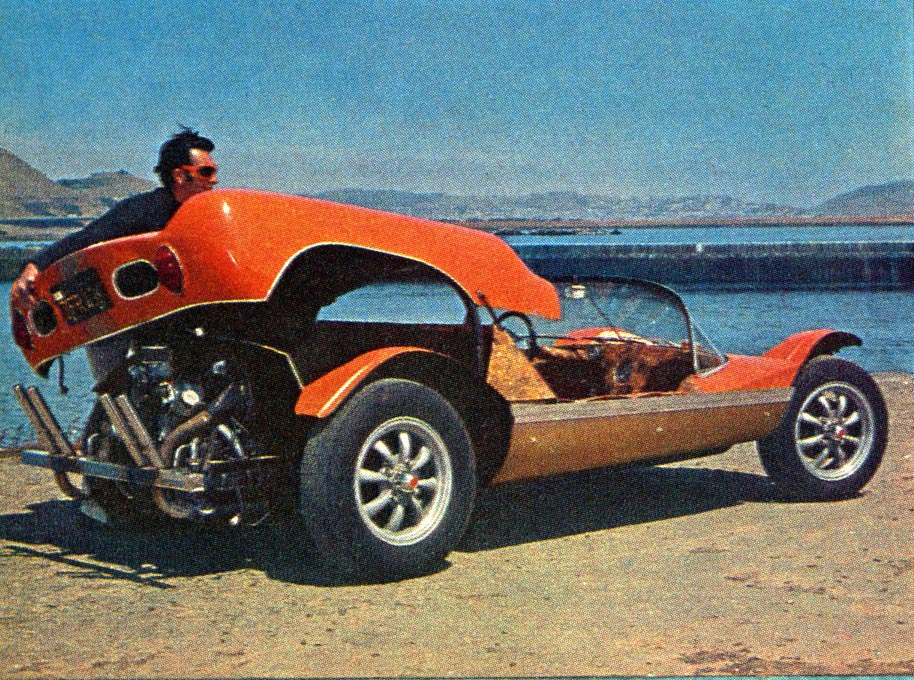 The 1300 pound Virgo uses stock Beetle components, including an un-shortened VW chassis.  After discarding the standard body and reinforcing the platform with square tubing, you merely bolt the fiberglass Virgo underpinnings in place.  These include new gas tank, seat frames with upholstery, dash, and such miscellaneous fixtures as bayonet fittings for lights.

That part complete, it’s a simple matter to lift on the front and rear body sections.  Each weighs about 45 pounds.  Nose and tailpieces both fit into channel-section stainless-steel trim strips that run from wheelwell to wheelwell.  Final fastening of the body panels is by two wingnuts and six rubber hold-down straps.

Minus its outer skin, the Virgo has a flat cargo deck for luggage.  With the nose and tail in place, this area becomes stowage for top and side curtains.  When raised, the top is supported by two aluminum stays.  When folded, the top stays make a neat compact package. 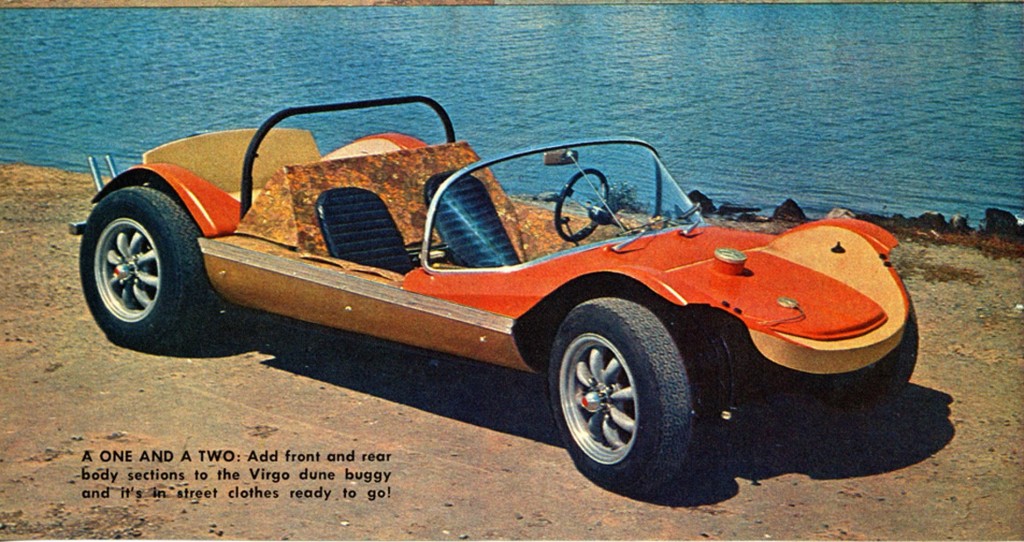 Caption: A one and a two: Add front and rear body sections to the Virgo dune buggy and it’s in street clothes and ready to go!

In kit form, which excludes upholstery and wraparound (Opel) windshield, the Virgo retails for $695 f.o.b. South San Francisco.  Prices for the assembled car, streetable and ready to roll, begin at $1750.  This latter price includes a 40-bhp VW engine, all-synchro gearbox, upholstery and paint.

Optional extras include: special wheels, top, side curtains, rear bumper-cum-muffler and adapters for headlights on the buggy version.  If you want to go all the way, Porsche and Corvair engine Virgos are available on special order at up to $5000.  These engines fit neatly in the rear in place of the original four cylinder Volkswagen power plant.

So where are the Virgos?  Rick and I can’t find any of them – and Beau did make more than one.  If they exist, they are most likely near San Francisco.  After all, fiberglass cars are like fish near a reef – they seem to mostly stay nearby.  But Beau did tell me that he shipped more than one to the Northeast.  So go forth and find, and if you do locate a Virgo, you’ll instantly be President of the owners club – the one and only found so far…..

(until we find number two) 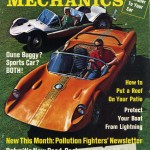 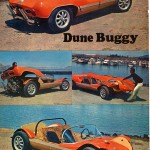 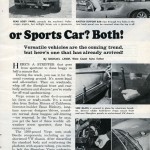 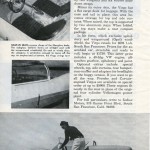 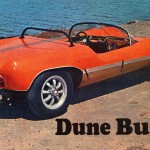 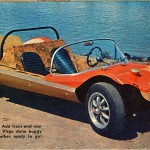 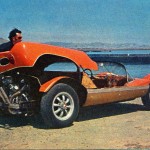 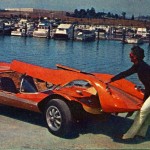 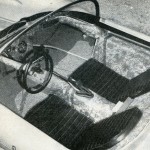 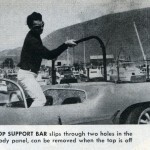 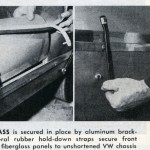 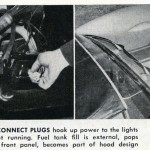 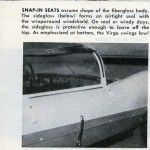 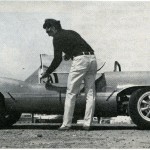 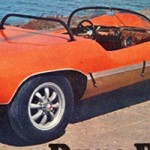