Another Midwest built fiberglass sports car from the 50’s.  How fun and exciting to share in every way!  This one has an interesting history and was one of a breed of fiberglass cars built in the Midwest – something that did happen to the tune of about 10-15 unique designs during this era.

Let’s take a look at what Motor Life had to say about Bob Tucker’s Glascar in July ’56.

Take a Corvette, lots of fiberglass and resin, plenty of know-how and ingenuity, add Ford running gear and you’ve got the recipe for the Glascar, a new sports job using fiberglass Evercoat materials being built by Bob Tucker of Richmond, Indiana.

Tucker became interested in fiberglass and its potential for automobiles some time ago.  His idea was to make existing production sports car bodies and make molds from them to serve as the basis for his dream sports car!

Following this idea, he borrowed a Corvette and made molds directly from it.  These form the basis of his Glascar body, but he has incorporated a number of styling ideas and changes of his own which make his finished product look like horsepower of a different color.

As shown here, he redesigned the rear fenders, molding in fins which give the Glascar a look all its own.  He did away with the wraparound windshield, using a vee-type instead.  Headlights were taken out of the front fenders and placed in the grille, a la Nash.

Under the body is the dual-tube frame (patterned after the one used on Kurtis race cars) with 100 inch wheelbase and Ford running gear.  Engine in the prototype is an Olds OHV-8, but Tucker plans to use modified flathead Ford V8s in later models.

Tucker believes he can sell completely finished cars with Ford engines of up to 200 horsepower for about $2500 when he gets rolling.  In addition, he will offer kits in any stage of completion for proportionate prices. 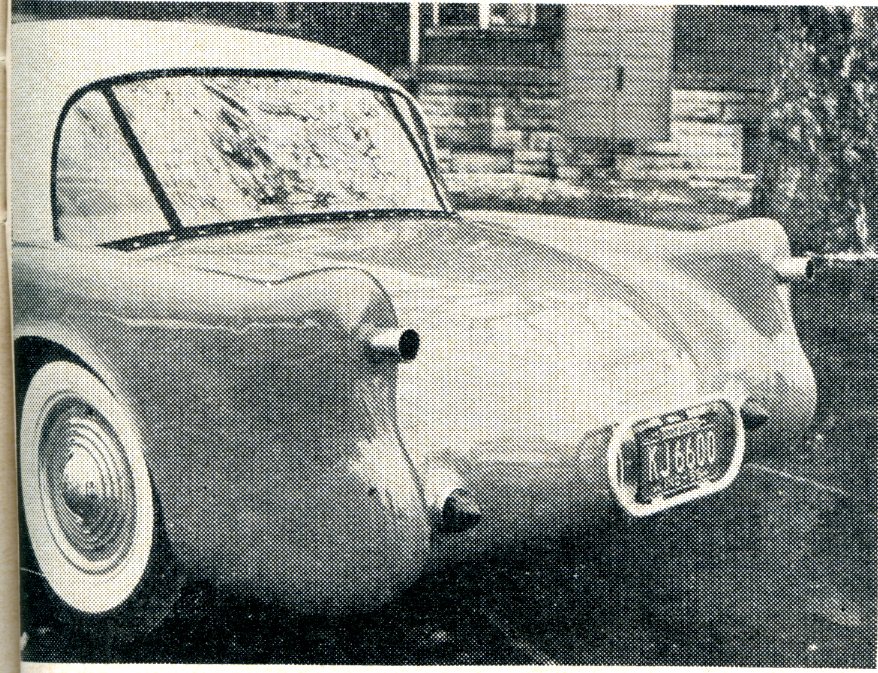 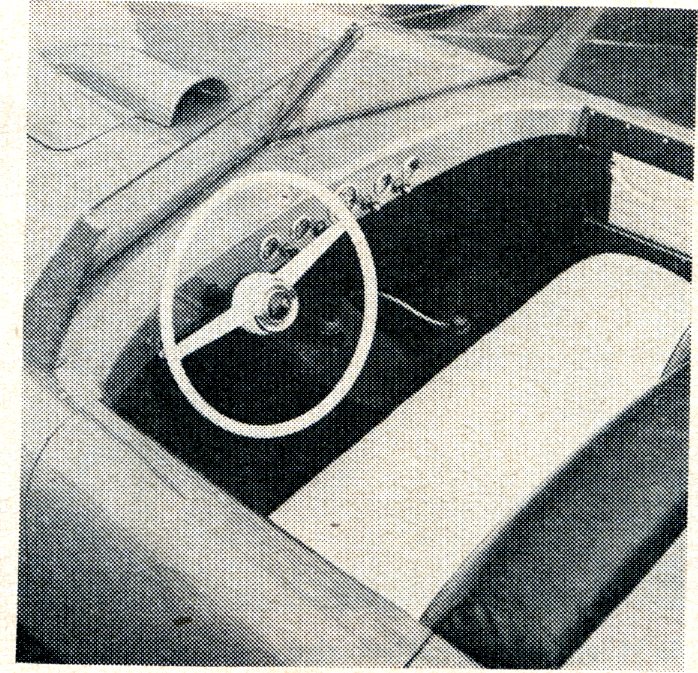 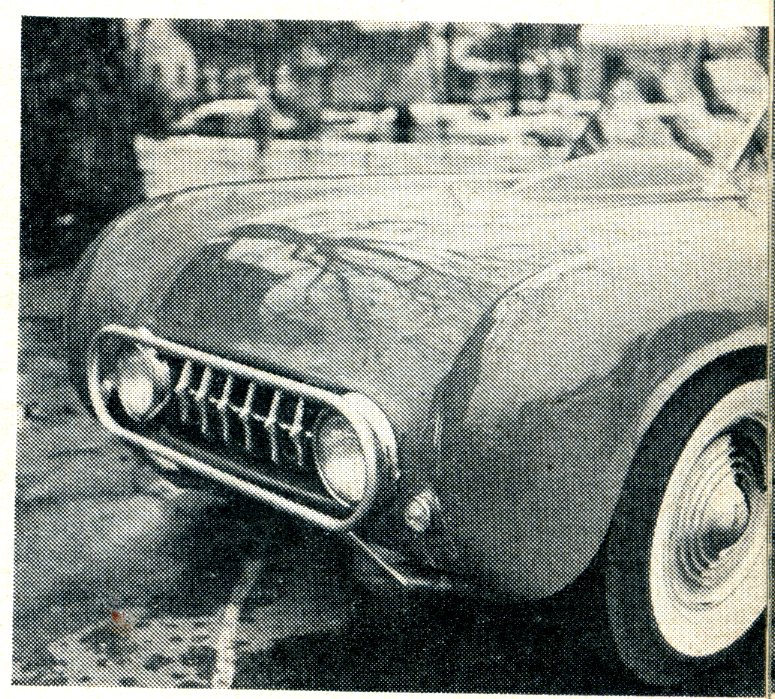 As far as we know, only one Glascar was ever built.

What fun it would be to find the prototype – or any others – that were built so long ago.  Also, I find it interesting that Tucker had plans in ’56 to go backward and use Ford Flathead enginess in subsequent production models of his car.  It was a light, small engine, but the small block Chevy (SBC) had just been introduced, and would have been a prime – but more expensive – candidate for the Glascar.  No doubt the cost and availability of Ford flatheads made this an easy and cost effective second choice.

So where is Bob Tucker and his Glascar today?  No one has seen hide nor hair of Bob and his car since the ‘50s.  I’ve not had a chance to dig into the research and find the man and his car.  Anyone want to help?  Richmond, Indiana would be a great place to start, and we’ll feature what you find here at Forgotten Fiberglass 🙂 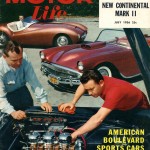 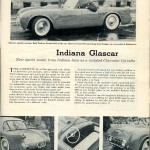 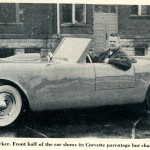 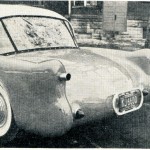 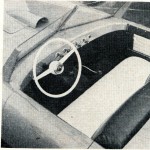 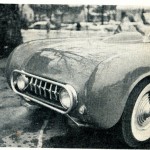 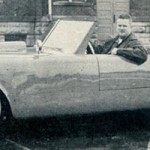