It’s rare we get to see a car in color “back in the day” but it does happen – most recently with the 1951 Lancer by Eric Irwin.  Pretty cool stuff gang, and when I see something in color…it really comes alive.  The recent story about the color photo found of Eric Irwin’s Lancer prompted me to share today’s story with you.

The first Glasspar G2 – also known as the “Brooks Boxer” – was featured on the cover of Motorsport in August of 1952.  On the inside cover are the following words:

“COVER: The Glasspar “Brooks Boxer” reinforced fiberglass body is one of the several now available for customizers seeking a tough, light sports car body.  Whether you are thinking of buying or building  You’ll be interested in the pros and cons of this unique material.”

Let’s see the Glasspar G2 color photos on the cover (we’ll cover the story inside the magazine at a later time). 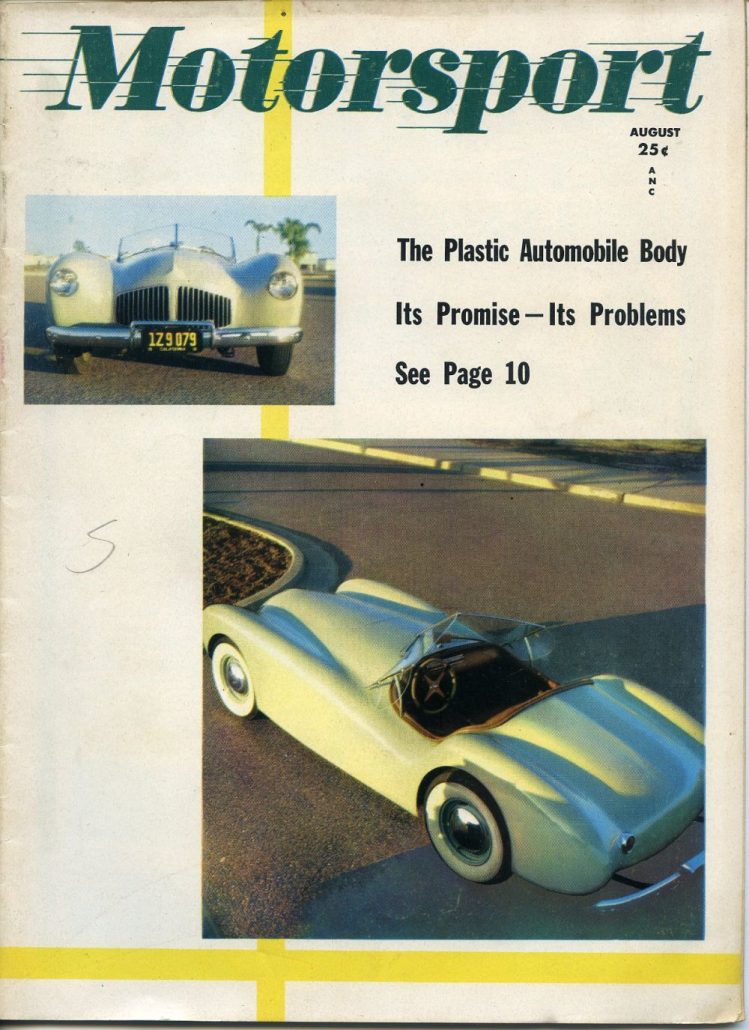 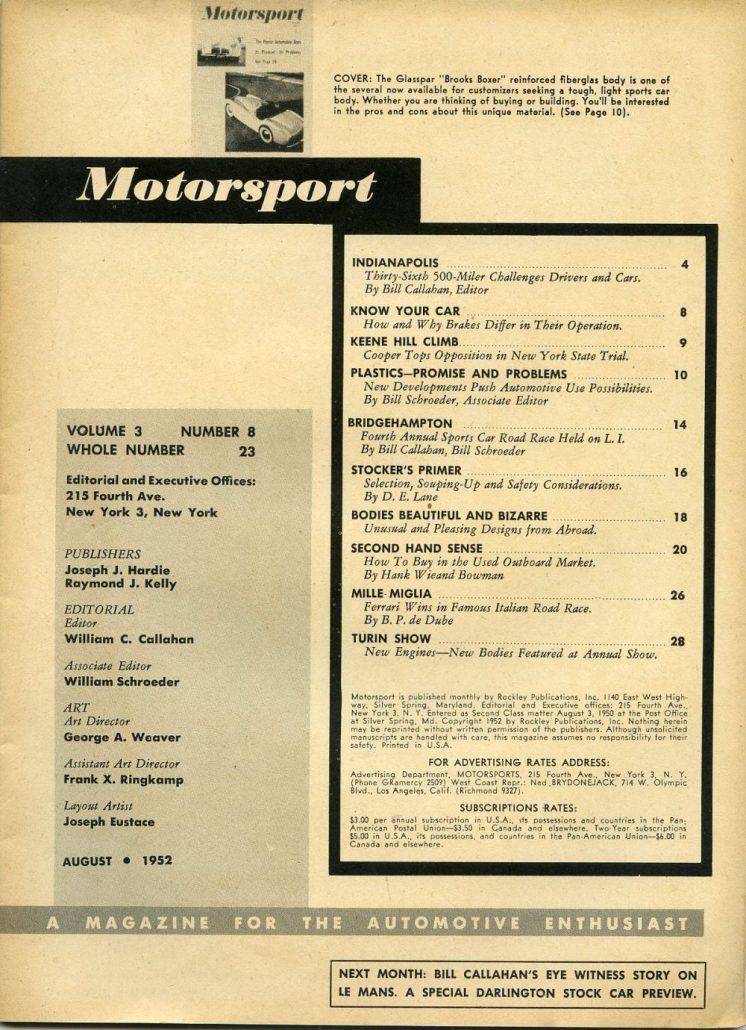 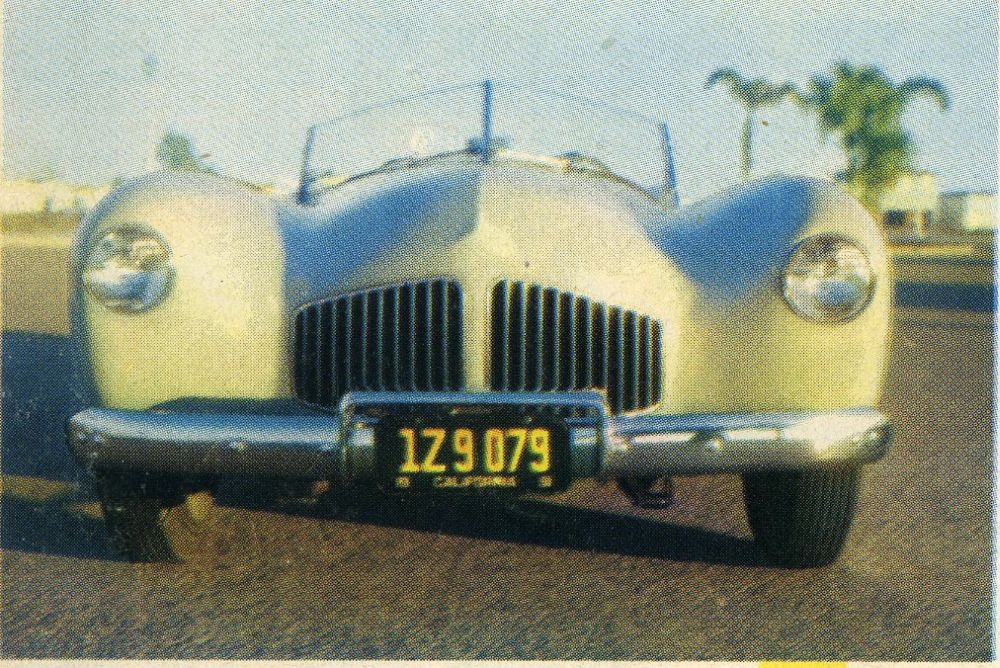 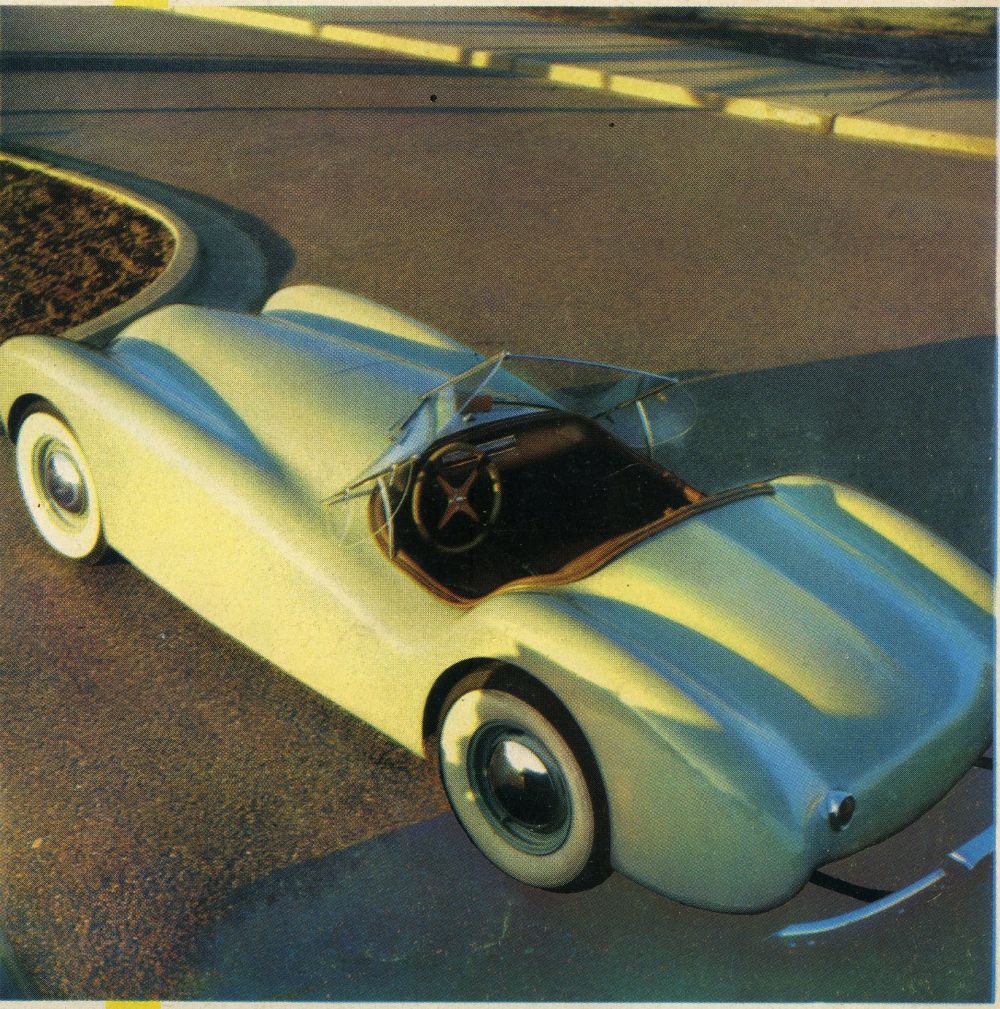 The Story of the Vibrin Plastic Car Body

This particular brochure was 16 pages long and was used for at least two years by Naugatuck Chemical for their advertising.  The color photo of the Brooks Boxer appears on the cover of the brochure as shown below. 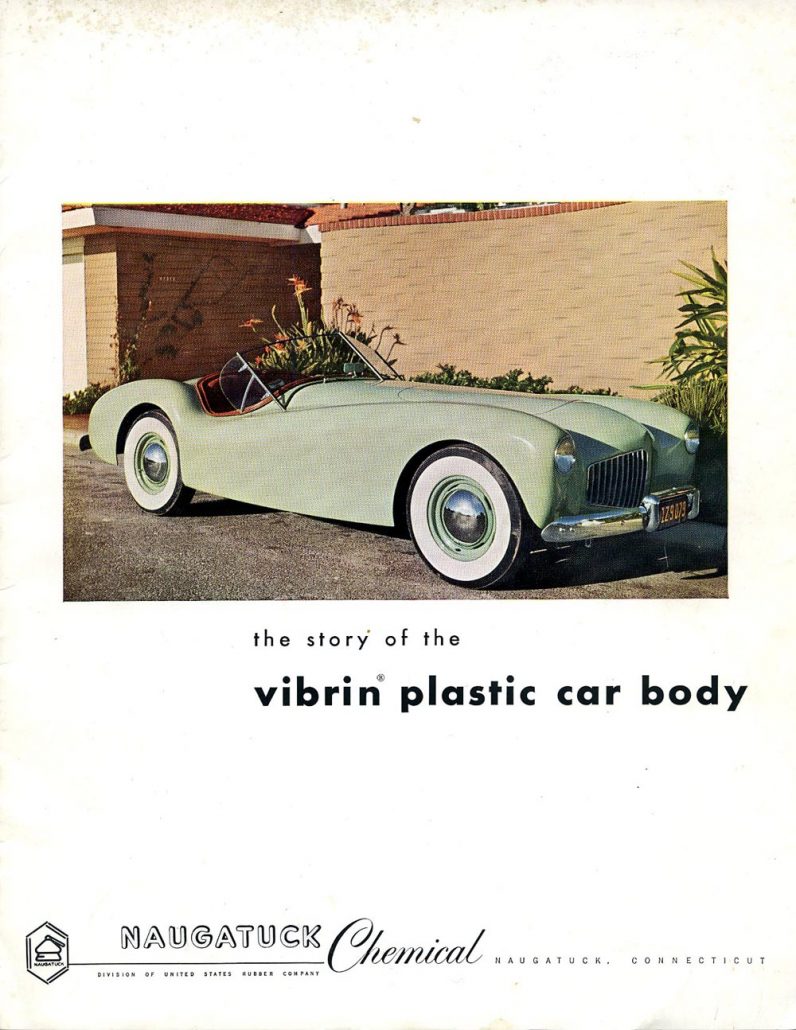 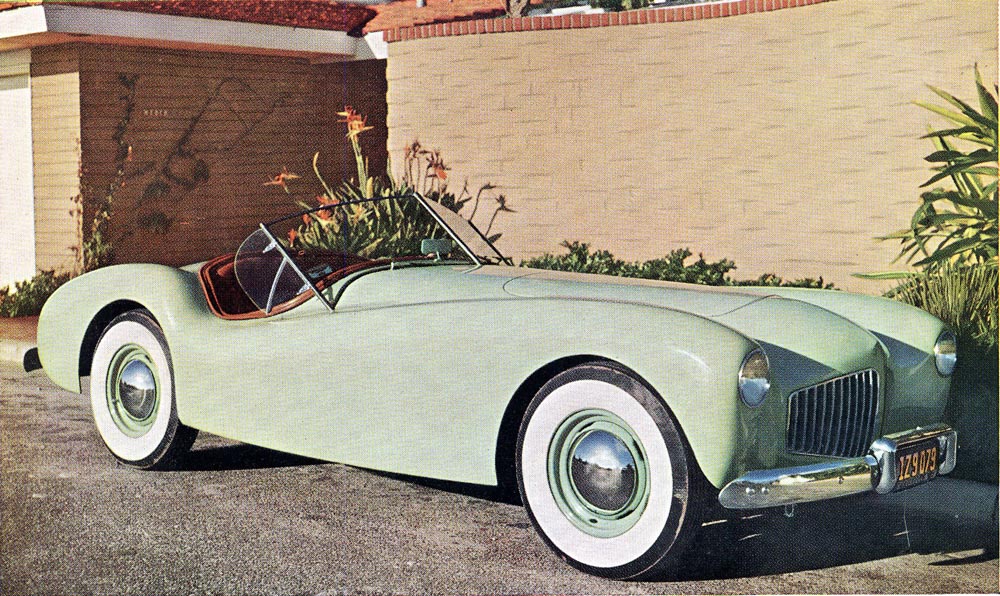 So…there you have it.  Another early car shown in its original color – something close to Sea Foam Green.  So… where is the Brooks Boxer today?  Good question….one of you may already have it.  There were 100 G2 sports cars made, and Rodney Packwood and I have found 70 of them accounted for and “alive and well” today.

Which one of you might have the original Glasspar G2 sports car???   More about THAT question in a future article here at Forgotten Fiberglass.