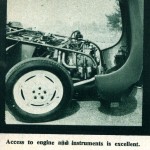 Caption: Access To Engine and Instruments is Excellent in the C Type Devin.

I’ve been exploring the early years of Devin’s “car life” lately on Forgotten Fiberglass.  How many of you have heard of the “Type S” or “Sports” model – designed by Murray Nichols for Bill Devin?  He offered it before the famous Devin body that we’re all familiar with, and it was available at the same time as his “Type C” or “Competition” body was available which we now call the “Devin-Panhard” sports car.

Some of you Devin aficionados out there may want to comment with additional detail about this story below.  Just use the new “Comment” feature at the end of our article to do so.  We welcome all comments, additions and contributions.

In fact, we are looking to find a Devin contributor out there who is willing to contribute articles along the “Devin” line of interest and history.  Any takers out there gang?  Wouldn’t you like to hear from others than just me?  I certainly would – and it would help our research effort quite a bit – so send me an e-mail if you’re interested.

Spectators at early California sports car events will remember a much-modified Crosley Hot Shot driven by one Bill Devin.  The Crosley has long since gone, for Bill Devin went on to bigger and better machinery from Italy.  Those, too, were eventually sold, and now Devin Industries, Inc., 16648 Seville Street, Fontana, California are offering a pair of smaller class sports cars for the enthusiast who wants to get into real competition for a modest outlay. 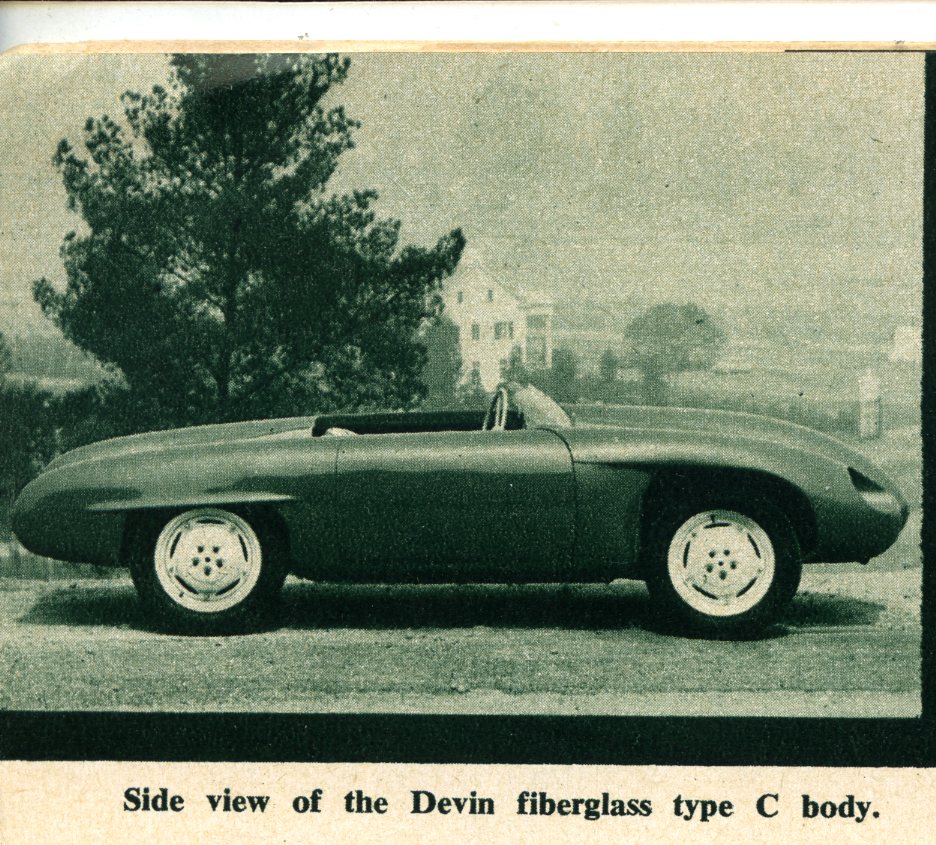 Caption: Side View Of The Devin Fiberglass Type “C” Body.

As shown here, there are two models, the C type competition body, styled along the lines of the French Deutsch-Bonnet and the S type sports model, designed by Murray Nichols.  Both bodies are made of fiberglass and mount on an 84 inch wheelbase chassis.

The chassis frame is a special unit designed by Devin Industries, but standard Dyna-Panhard components bolt-on, including the complete rear suspension and the famous flat-twin front wheel drive “package” in front.  The frame is composed of a pair of box section rails, reinforced by a tubular truss structure and weighs only 80 lbs. 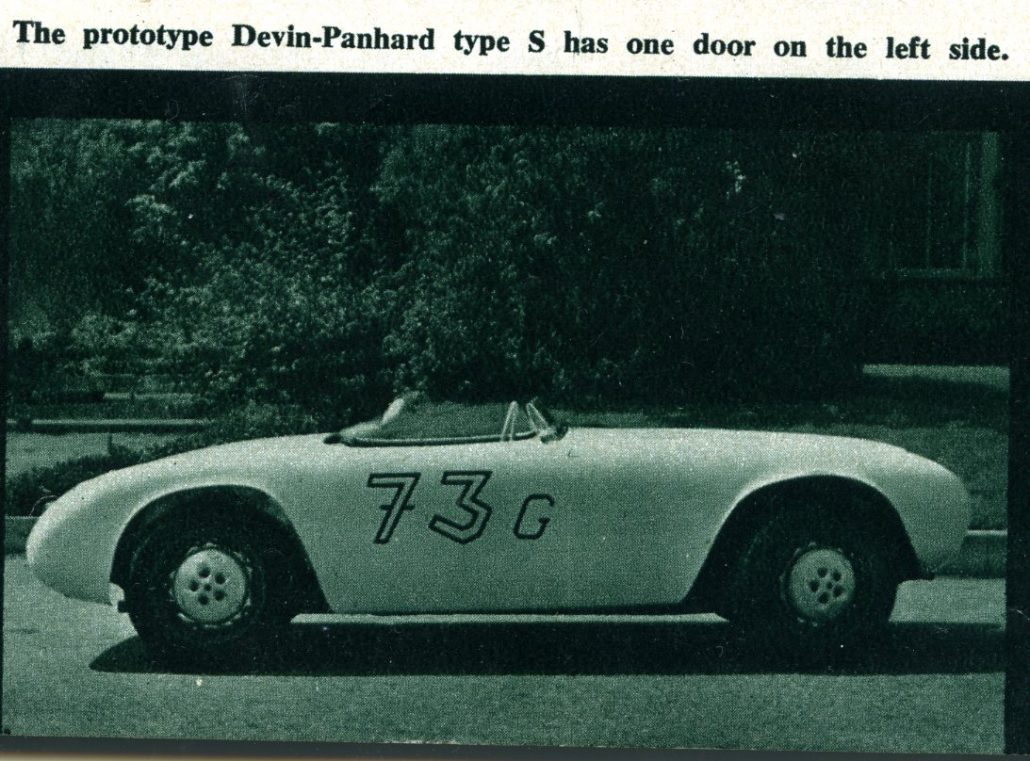 Caption: The Prototype Devin-Panhard Type S Has One Door On The Left Side.

Now let us look at the possibilities of bringing home a trophy.  With a weight of just under 1000 lbs for the C type, just over that for the S type, classes G and H look most promising.  Sports car races are not won on horsepower-to-weight ratio alone – but a favorable ratio helps!

Devin Industries will offer their two models complete and ready to go, or in kit form.  You can buy just the frame, or a bare body shell.  You can even have a hard-top on the S model, to make a high performance car that can be driven comfortably in any weather.

Prices?  They vary with specifications but a complete machine won’t miss $2.25 per pound by very much.

In the overhead shot of the Devin-Panhard (Type C) in this article, it looks like the famous Alfa Romeo Disco Volante to me.  Click here to review the history of the Disco Volante.  Devin’s Type S and Type C sports cars were both well-designed machines that captured the attention of sports car designers and builders back in the day.  Little did they know that Devin would blow the doors off with his next sports car design and build – but that story’s for another day. 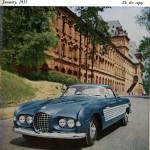 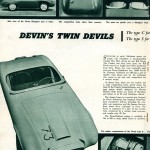 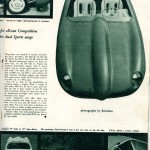 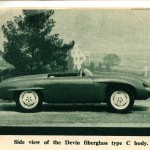 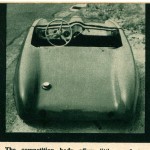 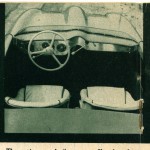 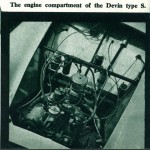 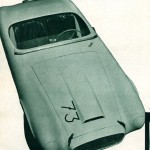 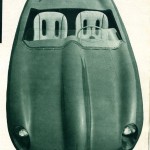 Caption: Access To Engine and Instruments is Excellent in the C Type Devin. 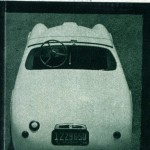 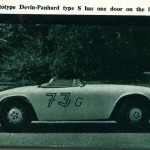 Caption: The Prototype Devin-Panhard Type S Has One Door On The Left Side. 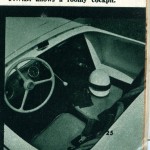 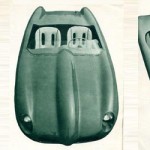