This is our ninth in a series of “spotlights” on sections of a Buyer’s Guide for fiberglass sports cars published by Car Craft in March, 1956.  Click on the link below to review all fiberglass cars discussed in this 1956 Buyer’s Guide as of today:

Today’s article focuses on the Victress C2 Coupe designed by Merrill Powell which debuted in ‘55 in Southern California.  The car shown in the Buyer’s Guide is most likely the first body pulled from the molds.  If you closely inspect the pictures, you’ll see it’s nice trimmed and cleaned, but not a finished car.

Luckily, we have all the original photography from this photo shoot (thanks to Merrill Powell, Bill Quirk, and Mel Keys) and we’ll present these original pictures in future stories here at Forgotten Fiberglass 🙂 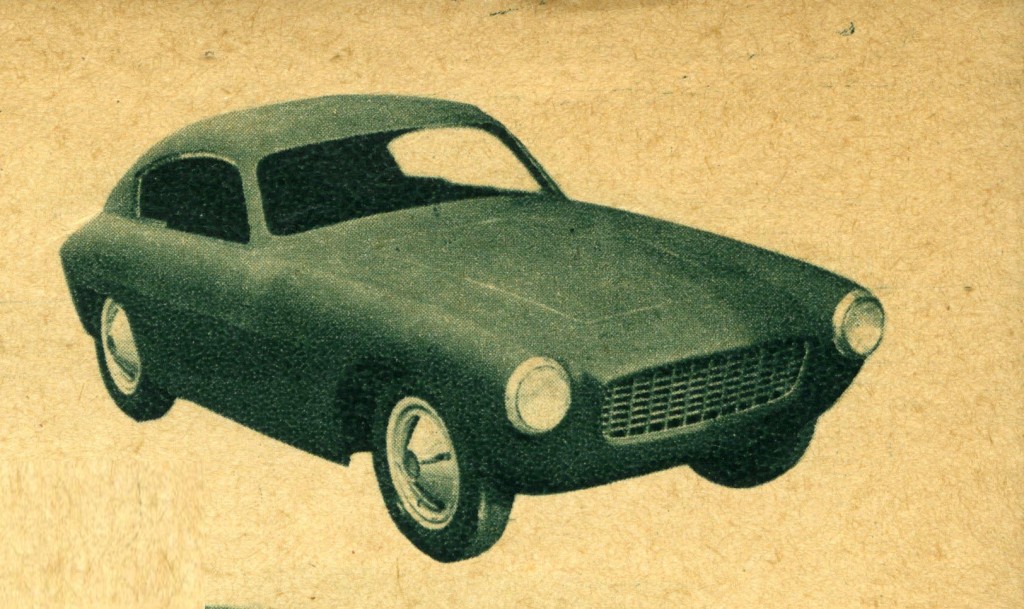 Merrill Powell joined Victress in late ’53 when it was owned by Doc Boyce-Smith and called “The Boyce-Smith Company.”  In early ’54, Merrill invested in the company and became Doc’s partner and Vice President of the newly formed company now called “Victress Manufacturing, Inc.”

We at Forgotten Fiberglass wish an early “Happy Birthday” to Victress Manufacturing and the men who built it!

And with that, let’s see what Car Craft had to say about the Victress C2 Coupe, designed by Merrill Powell. 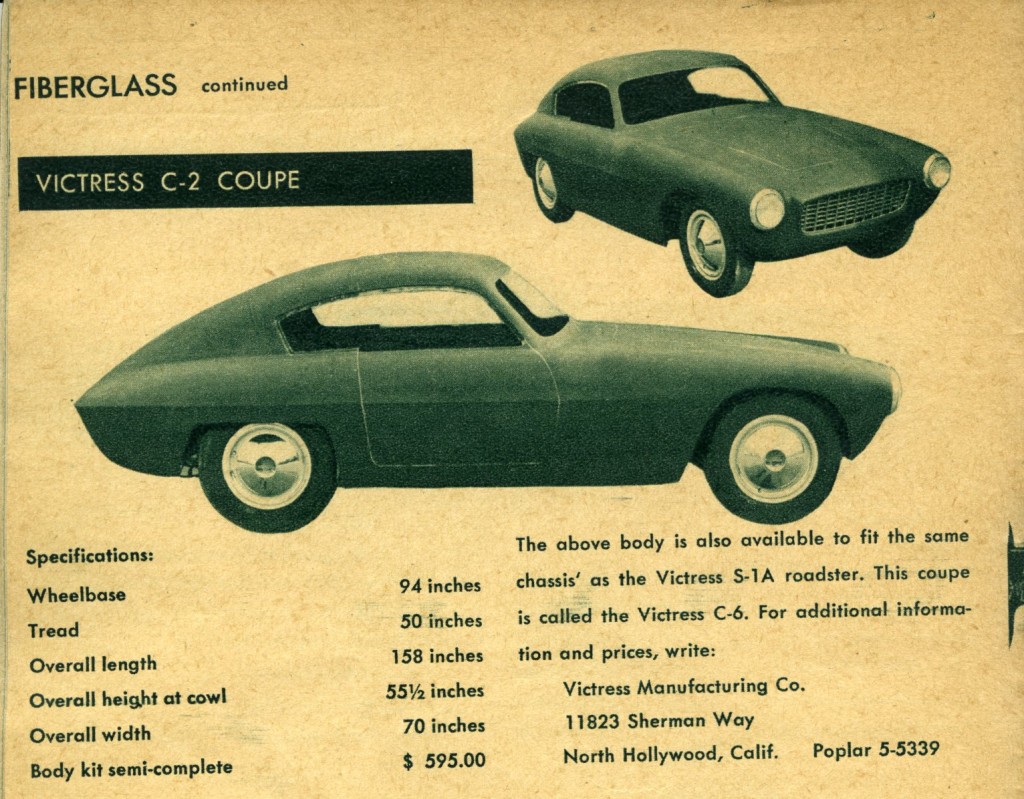 Those eagle eyed fiber-fanatics may have noticed that Car Craft Magazine correctly identified that a larger Coupe based on the same style was available – but incorrectly called it the “C-6.”

Thankfully, 56 years later, we can correct this mistake here at Forgotten Fiberglass 😉 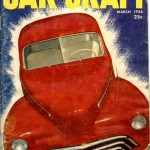 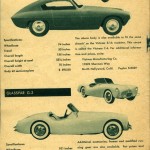 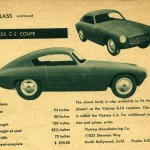 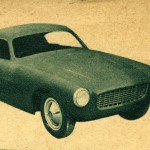 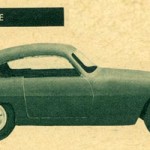