Have camera….will travel.  In this case to Amelia Island in 2010 and later the following week to Fiberglass Farms.

Back in 2010 we had a class of Forgotten Fiberglass cars at the Amelia Island Concours d’Elegance.  Click here to review the cars and the Amelia Concours from back then.  And, after the show we had a small entourage follow us back to fiberglass central back in Tampa, Florida.

And…after resting from our Amelia adventure, we were off to the next one – a visit to Fiberglass Farms which was only a couple of years old at the time.  Joining us on that visit were good fiber friends Merrill Powell from Victress, Tom Cotter author of the “In The Barn” series of books, and Daniel Strohl from Hemmings.

This was fairly early in the development of Fiberglass Farms, so cars were beginning to arrive.  One of our first cars was Eric Irwin’s Lancer – shown below. 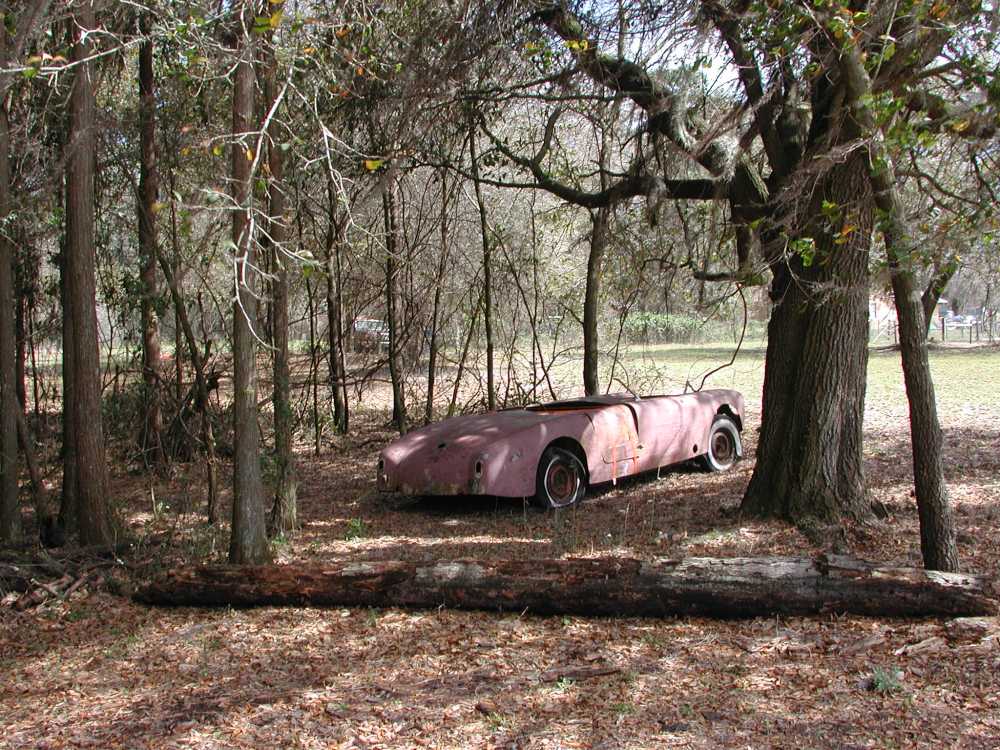 Then we took a few photos: 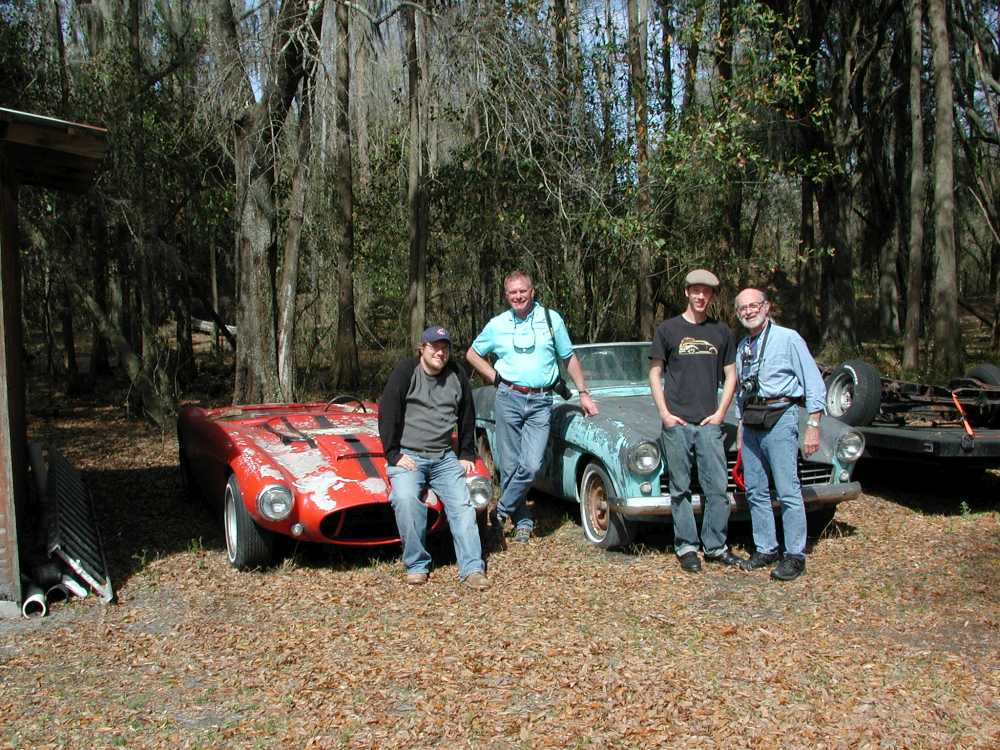 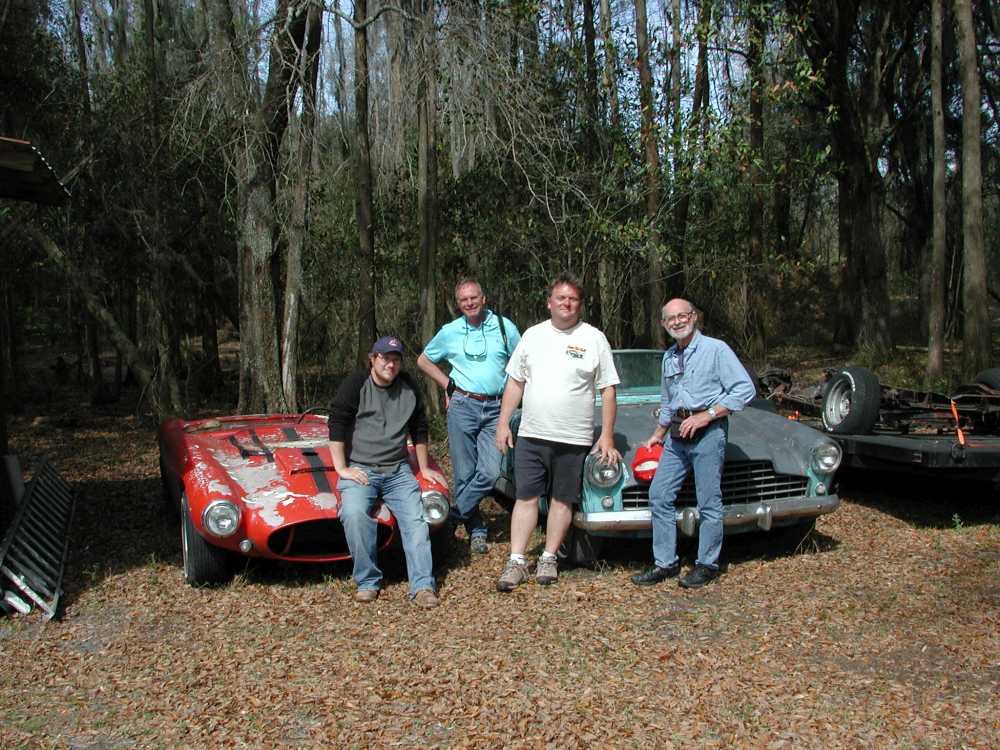 Here is Merrill Powell with the first Victress S4 he had seen in nearly 50 years. 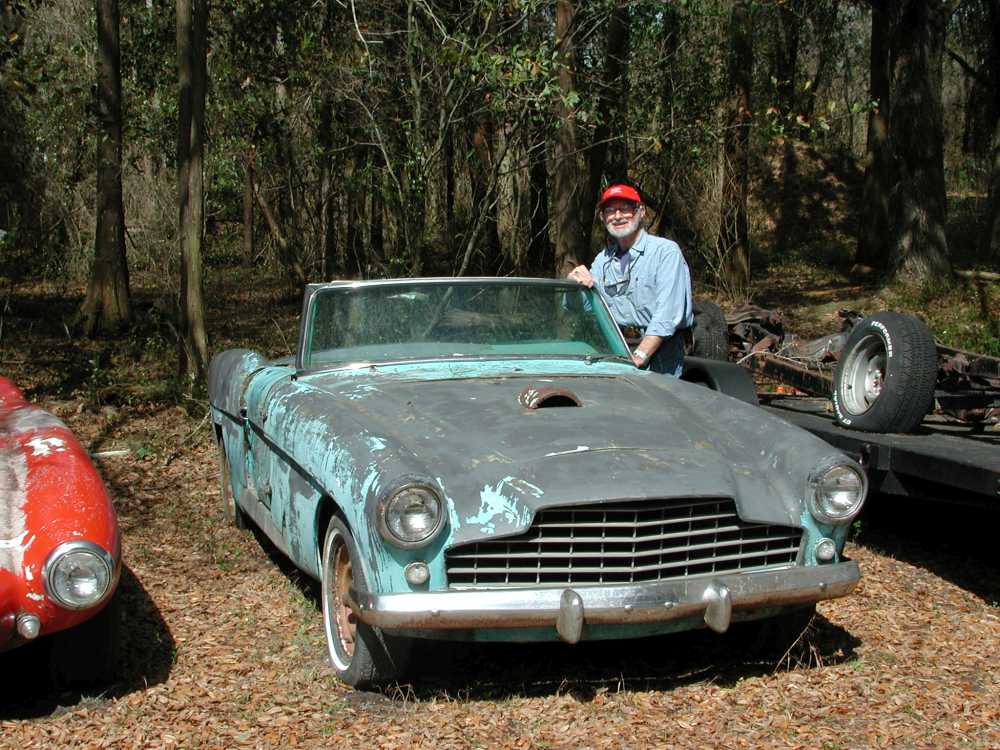 Here is Merrill Powell with our Victress S4

What’s a Victress S4 you say?  Check out a sneak peak of a vintage shot of S4 #1 in the photo below: 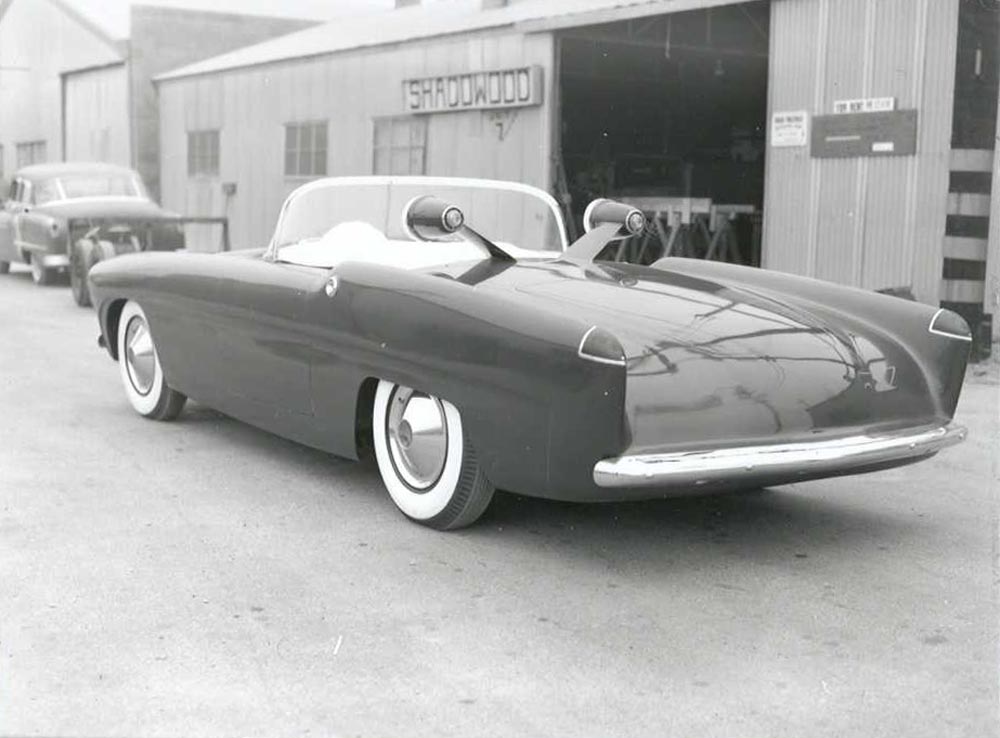 The Photo Shows the Sleek Victress S4 on its debut at Victress Headquarters in North Hollywood, California in 1954

For those of you who want to know more about Fiberglass Farms, click here.  And…stay tuned to your favorite fiber channel for a story soon on the debut of the Victress S4.  And...click here to learn about the upcoming Forgotten Fiberglass class at the 2015 Amelia Island Concours d’Elegance – a celebration that we can’t wait to begin!