Back in 2008, I traveled to California to spend some time with Gene Winfield – customizing legend from the 50s forward and all around great car guy.  I had made the trip to confirm that he was the one that had built and finished my Covington Tiburon Coupe back around 1963/1964, and also to learn more about one of my favorite cars from the 1960s – the CRV Piranha. 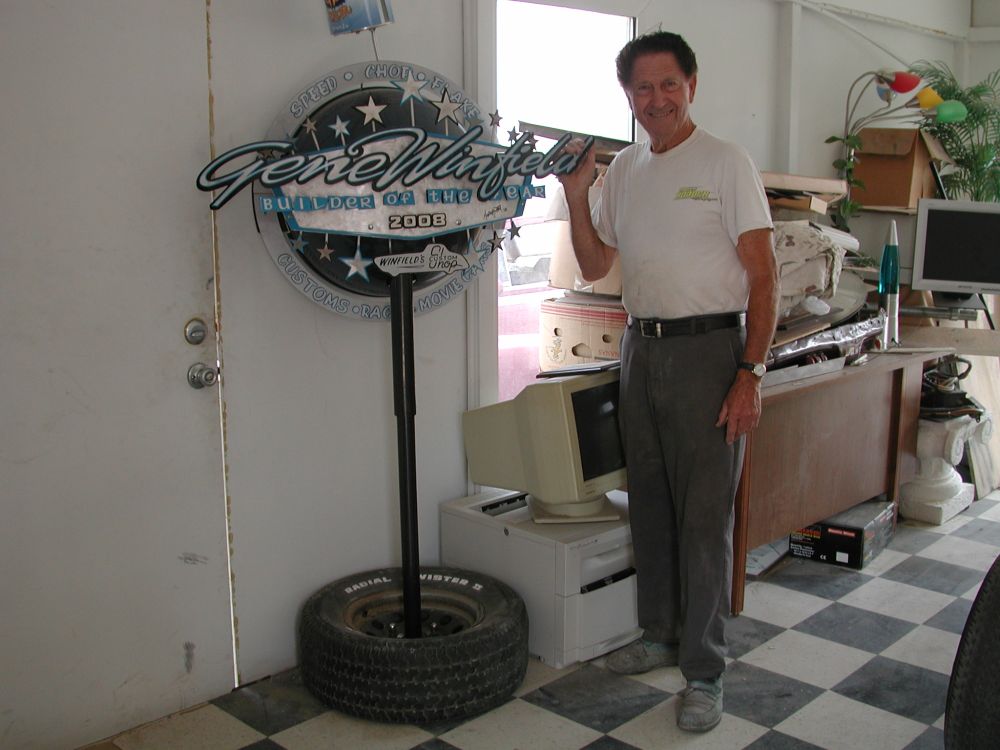 During our time together, Gene was kind enough to share several original photos of the CRV with me along with press release material too.  Gene had worked with one of these cars to turn it into a custom version of itself for the use in the TV series “Man From Uncle.”  It’s  a striking finished car in every way. 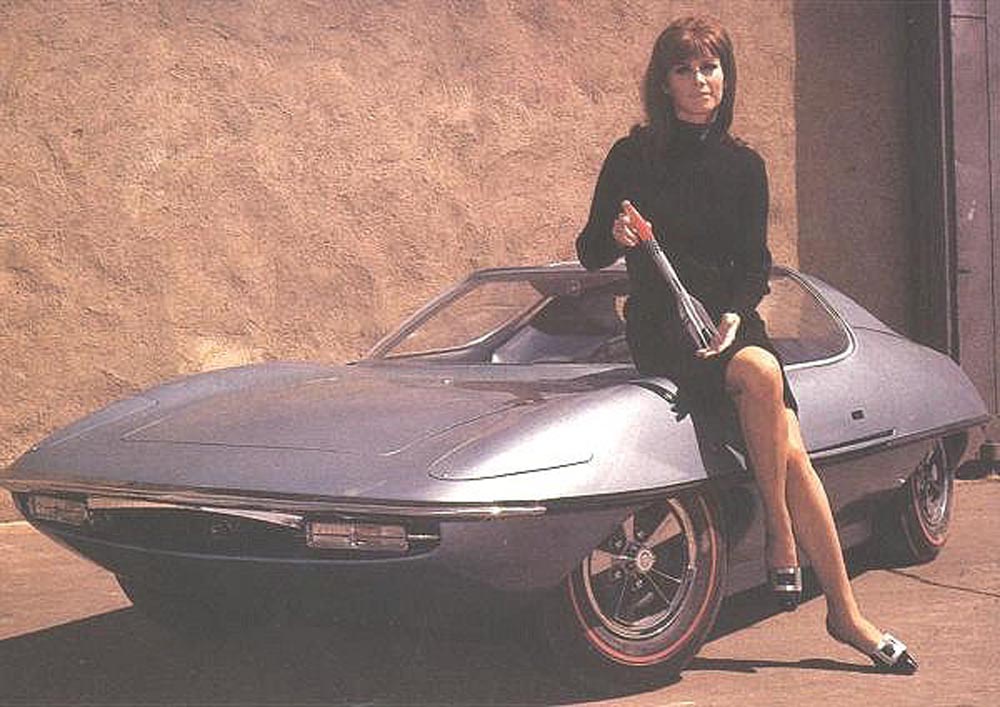 It’s these pieces shared with me by Gene Winfield that I’ll be posting for you today and in the near future.

All plastic body of this sleek experimental sports/racing car developed by Marbon Chemical division of Borg-Warner Corporation in expanding markets for its products represents a new concept of design, engineering and production.

The research car is being road-tested throughout the country.  Tooling costs were around $30,000, less than 10 percent of the cost for fiberglass cars and many times less than the multi-million dollars cost for conventional metal autos. 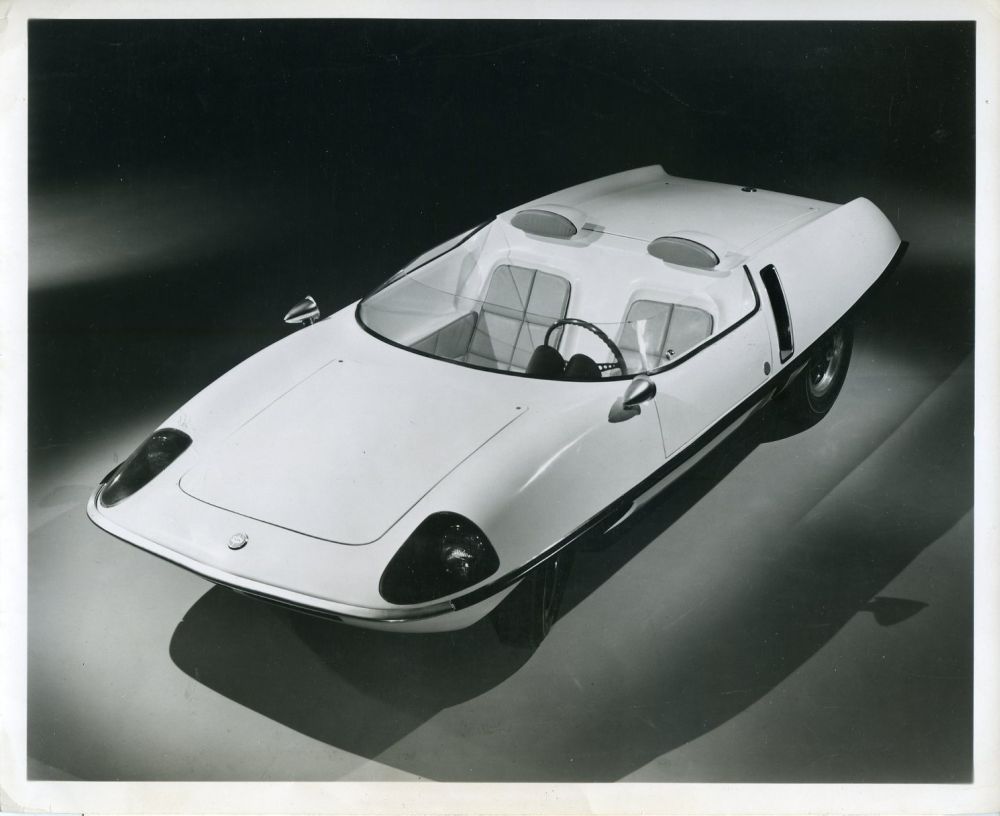 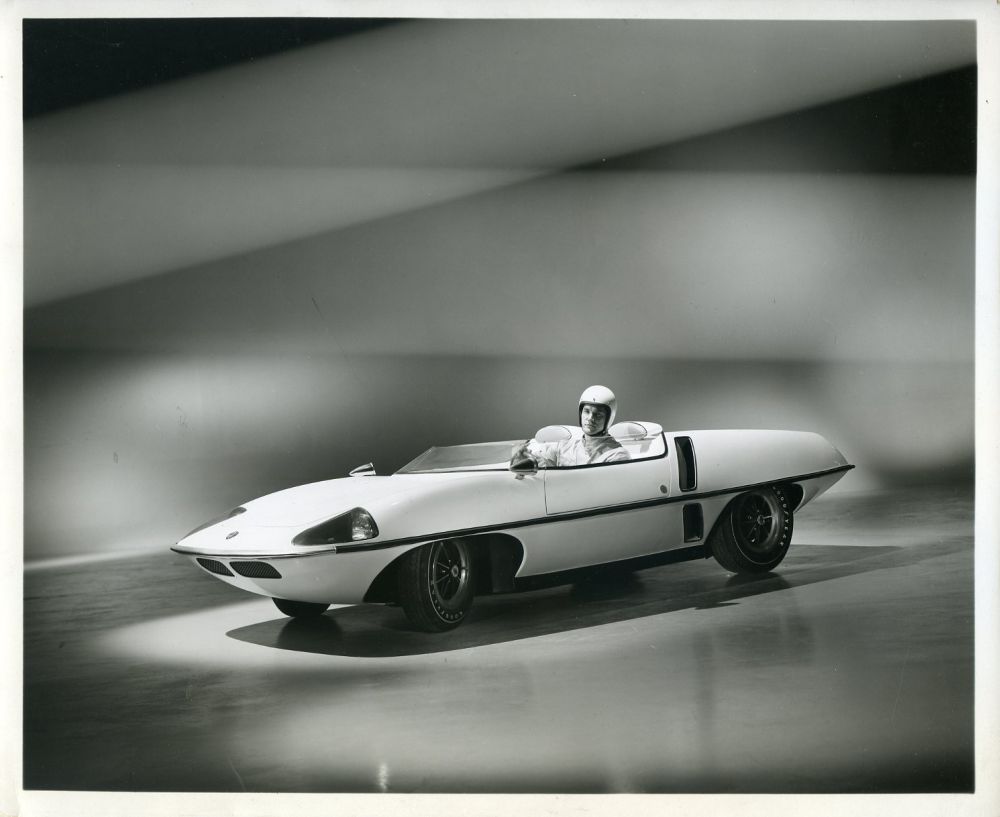 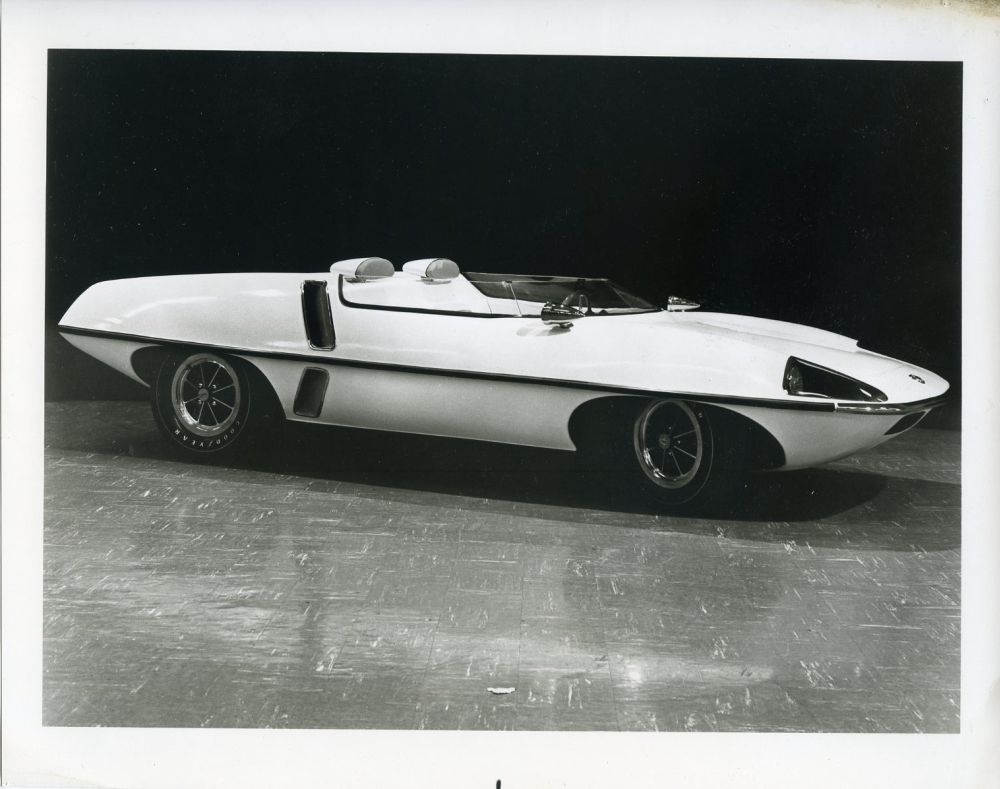 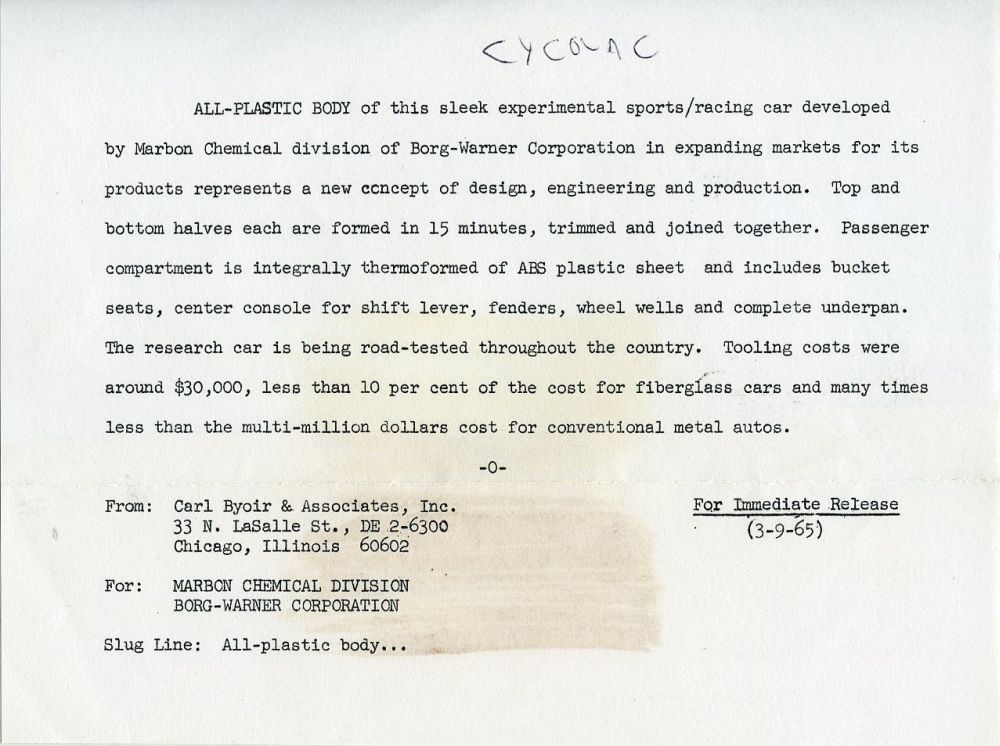 Good friend and CRV historian Nick Whitlow has been working with Gene Winfield to document many of the show cars he did for movies and tv.  Be sure to visit his website on these cars by clicking here.  And…in the future I’m sure we’ll be able to share some of what Nick has found – and wants to share – here at Forgotten Fiberglass.