Vintage literature is the key to finding the history of our cars.  But it’s not just vintage automotive magazines – that’s easy.  You have to “belly up to the bar” and seek out all the ancillary print materials of the day.  These include car club magazines, newspaper articles, books, foreign car magazines (these often included material not covered in our own country), newsreel film, and…my favorite – car show print material.  And it’s the latter from which we garner today’s story.

Paul Sable is ever on the lookout for items of interest in the above categories concerning sport car specials, and he strikes pay dirt many times a year.  Recently, he came across the Souvenir Pictorial from the 1955 Autorama in Hartford, Connecticutt.  The Souvenir Pictorial is NOT the program from the event.  This is most often a separate piece sold that highlights the cars that were in the show.

Paul was kind enough to send down the original copy down to me in Fiberglass Central, Tampa, Florida.  And upon close inspection I was excited to find information about one of my favorite boulevard cruisers from the mid-fifties – the Venus by Ken McLoad.   This Texas based company made a handful of cars in and around 1954-1955 and then ceased production.

Let’s see what the Autorama Pictorial had to say about this emblematic handcrafted car – the Venus Sports Car Special. 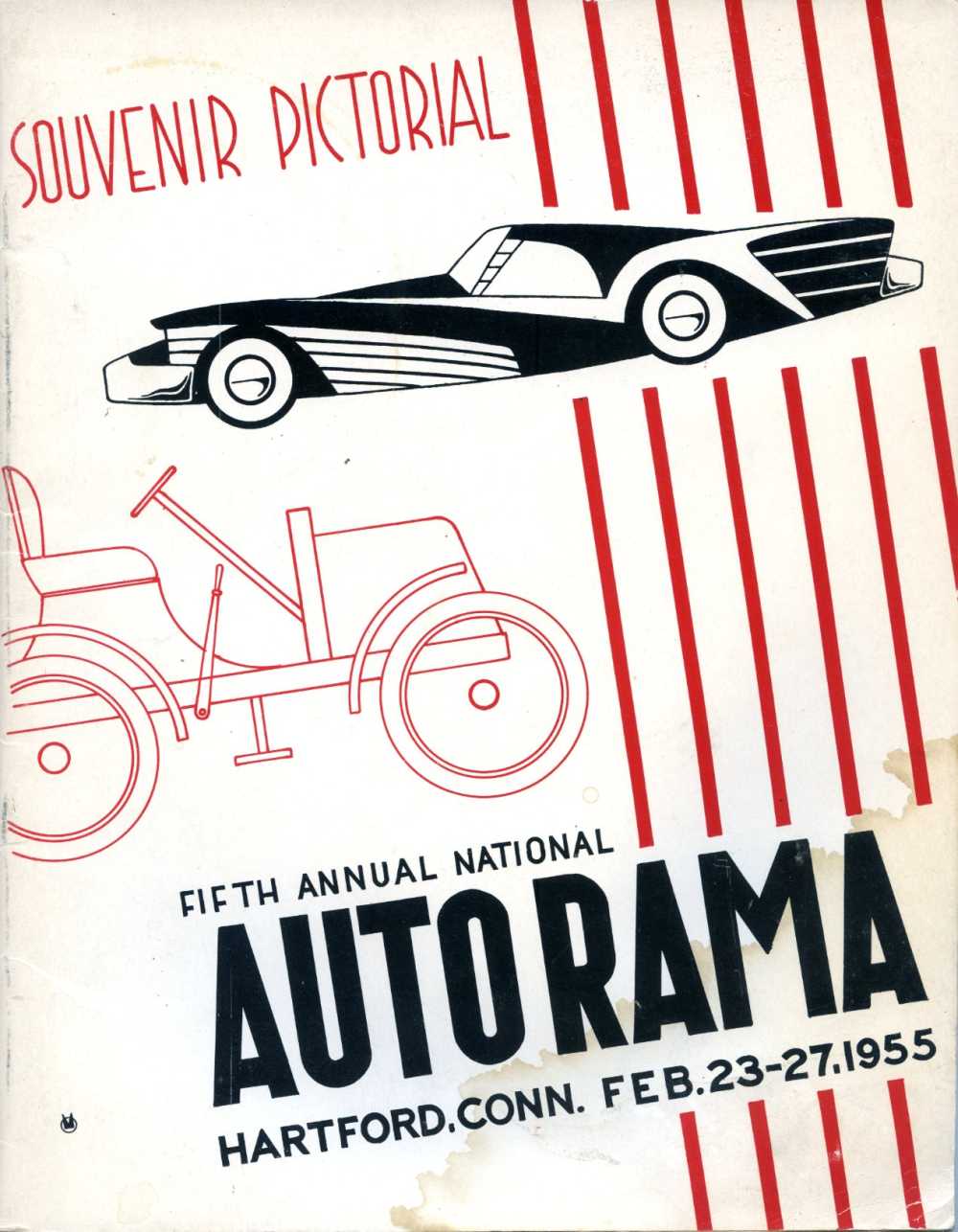 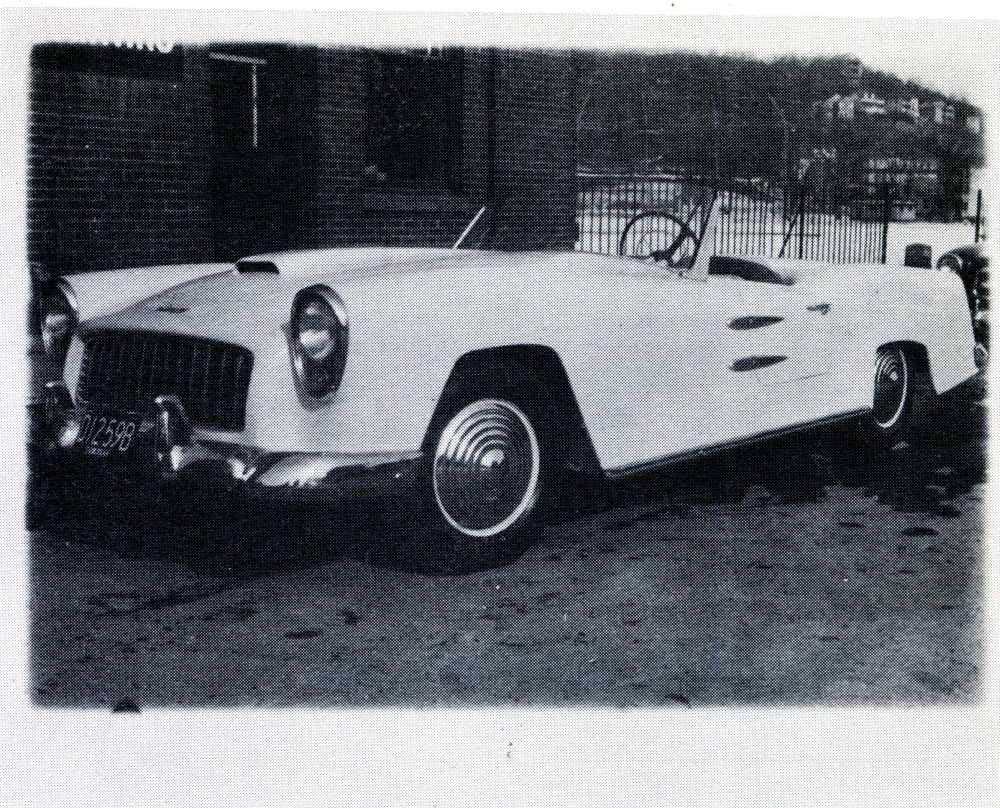 On a stock 1949 Ford chassis, Mr. Jewett has built this handsome custom fiberglass sports roadster.  The dash is fitted out with Stewart Warner instrumentation while the interior is upholstered in dark blue and white leather with dark blue carpet.

Built at a cost of $3,500, it has just been completed in time to make its debut at the 5th Annual Autorama.

Keep in mind that the cost of a brand new Corvette at this time was roughly the same cost of the investment figure noted above.

Linking History to a Car:

Great news!  The information in the program was the last “link in the chain” that Patrick McLoad needed to confirm the heritage of his car – a Venus Special.

Yes, Patrick is the son of Venus designer Ken McLoad and he found and purchased his Venus in the New England area.  And while there was some indication of the who the original builder/owner of his car was via correspondence Patrick had found in the archives of the Venus Company, no photo existed of Gordon Jewett’s car – until now. 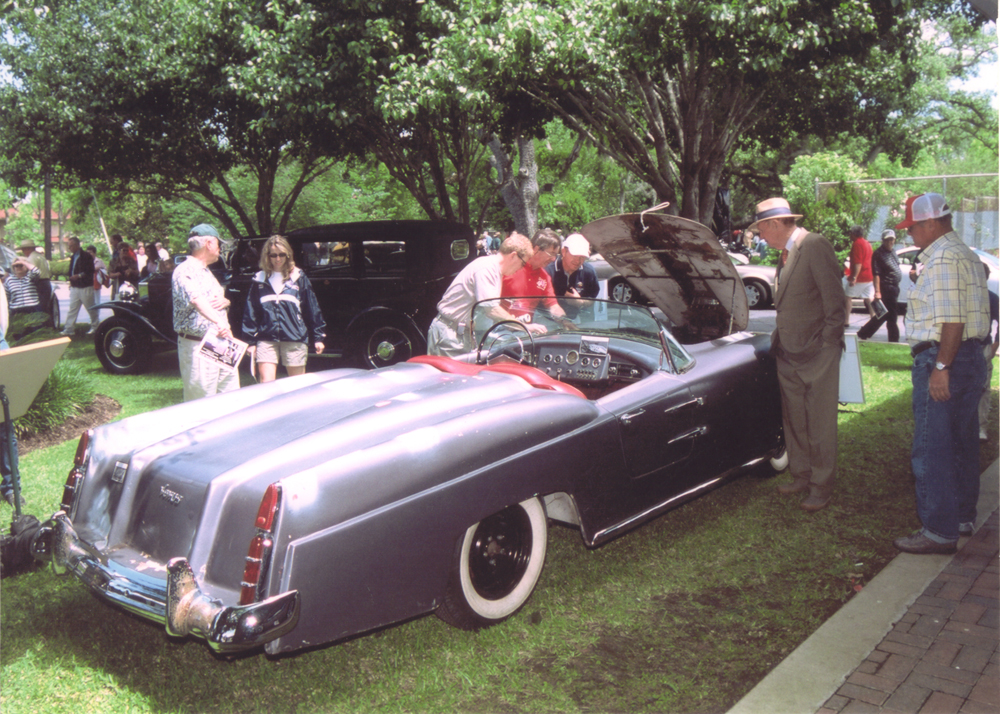 Here’s a Photo of Patrick’s Venus Soon After He Acquired It at a Show in Houston, Texas.

We’re honored here at Forgotten Fiberglass to have helped find this last piece of puzzle for good friend Patrick McLoad, and look forward to the completion of the restoration of his Venus in the near future.

But wait gang – that’s not all.  There’s more to share concerning information that appears in the Souvenir Pictorial.  But as you may have guessed, that will have to wait until a future story here at Forgotten Fiberglass.

Thanks again to Paul Sable for his eagle eyes in finding this Autorama Souvenir Pictorial from 1955 and for lending it to us for review and scanning – greatly appreciated Paul! 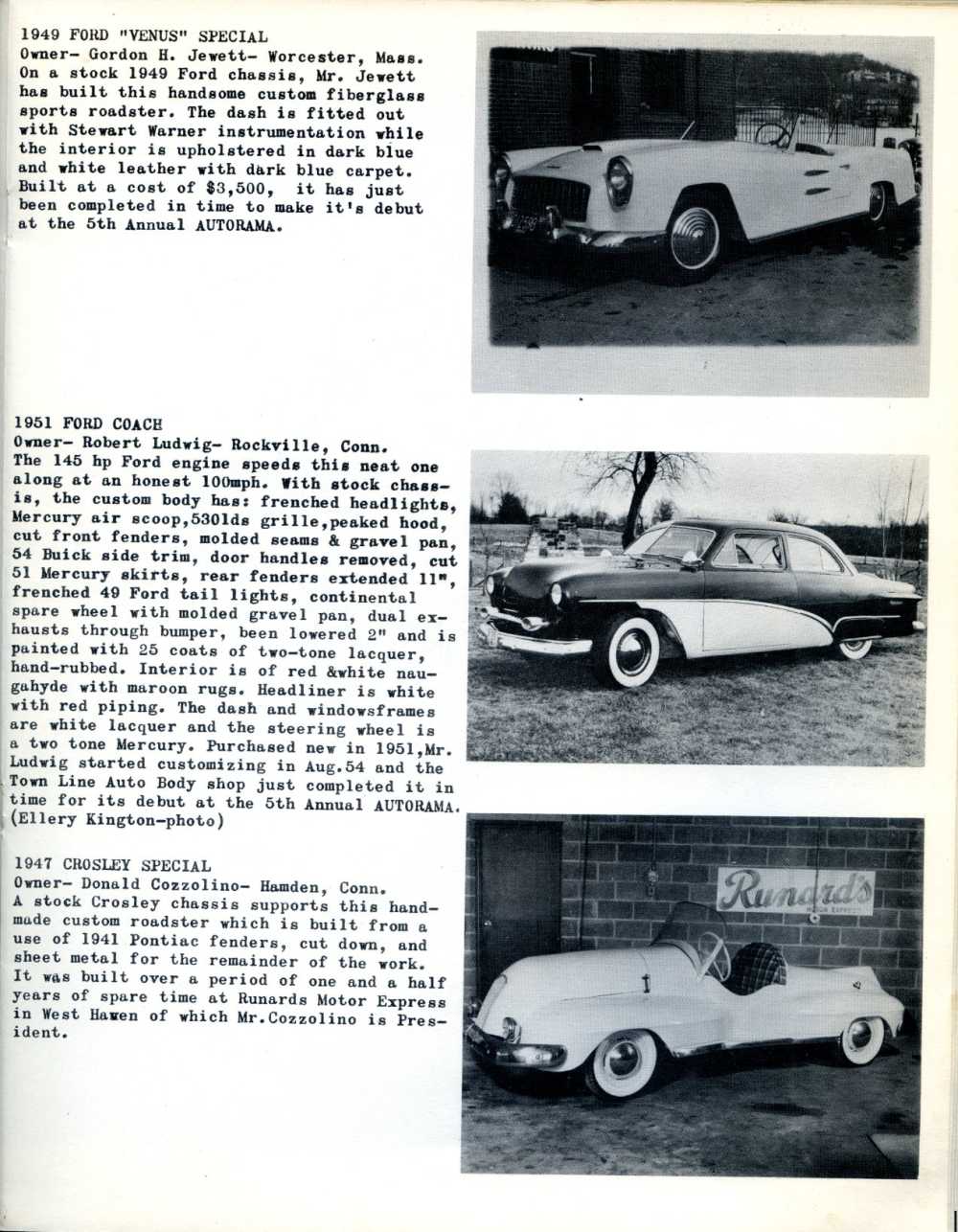