I think the “Chicagoan” wins.  That is, the number of different names the same car is known by.  It debuted as the “Chicagoan.”  It morphed into the “Lightning.”  The company that sponsored the car was called “Triplex” and it was also known by some as the “Triplex” sports car.  And the company that sold it was “Ketcham’s” and the car was known as the “Ketcham” sports car too.   That’s a whole lotta names gang!

So if you find a “Chicagoan…” you actually get four cars for the price of one.  Pretty good deal, if I say so myself  😉 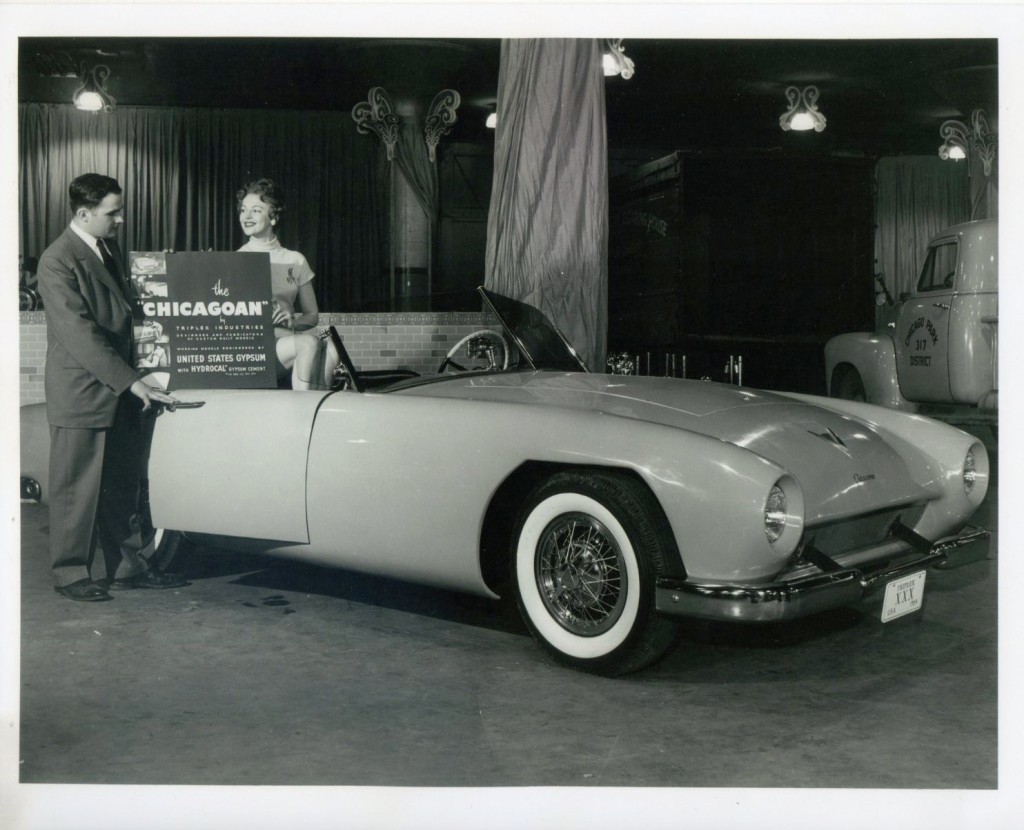 Frank Hinger owned Triplex Industries in Chicago Illinois, and worked with his team feverishly in late 1953 to debut the Chicagoan sports car at the 1954 Chicago auto show to the “oohs” and “ahhs” of those who attended.  And it was worth the effort expended.  The “Chicagoan” appeared alongside some of the most famous show cars of the day at the 1954 show including:

Frank Hinger had hit the “big-time” with a local born and bred sports car – “The Chicagoan.”  Throughout 1954, ads appeared in major automotive magazines promoting the car.  Interested parties could buy a completed car or a kit.  Frank was as forward thinking as anyone on the west coast, and designed his own 100” wheelbase frame too – the “Triplex Safety Frame.”  More about that in a future story here at Forgotten Fiberglass.

The Chicagoan was one well thought out sports car – and there was copious amounts of advertising, brochures, and literature available to promote it. 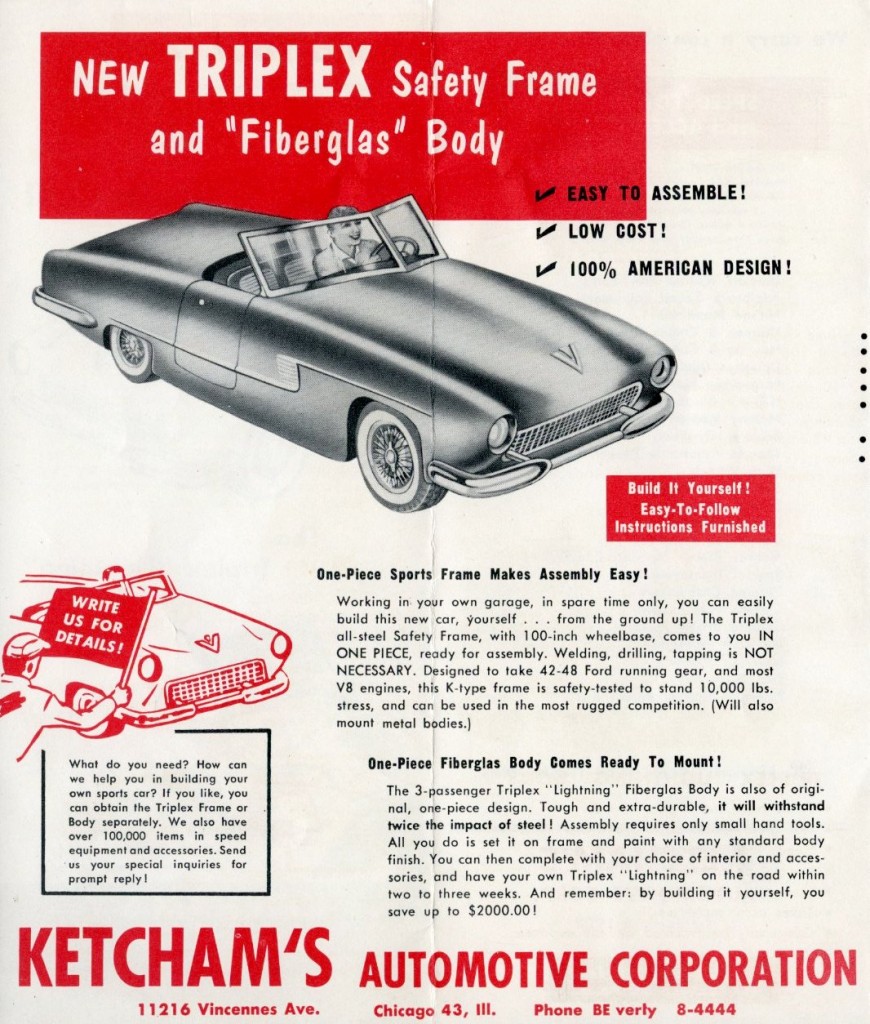 The Chicagoan Sports Car was available for about a year.  Frank Hinger had other plans for his company, but this was the first – and last – sports car that Triplex Industries and Frank Hinger would ever build. 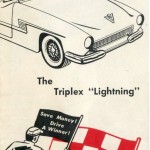 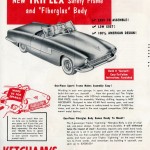 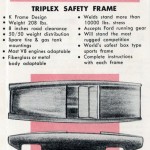 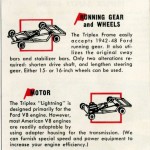 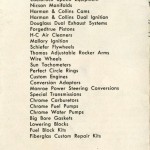 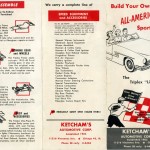 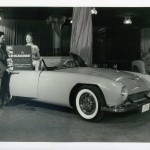 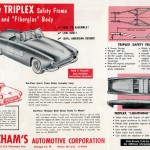 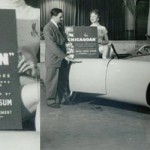