That is, information about new cars – cars that I have not heard of before built in fiberglass or forms of plastic where creativity shows no bounds.  And that’s what happened when I stumbled upon a 2-sided brochure from the Bolide Motor Car Corporation advertising the Cycolac / plastic based car – the Cam Am 1 – on eBay earlier this month.

This car particularly interests me because it was done AFTER the CRV Research Vehicle – a car we now call the “Piranha.” And the Can Am 1 is associated with Borg-Warner which was the initial company that was responsible for making the CRV a reality.

And when you dig into the history of this car, the Can Am 1, another magical name appears – Jack Griffith.  Jack is best known for bringing to life the TVR Griffith which was a fiberglass bodied, American powered sports / race car from the mid 1960’s.  What an interesting history the Bolide Can Am 1 must have.

But research on the internet revealed little if no history.  My favorite kind of research project!  So let’s at least take a look at what the brochure I found had to say about this company and its first car. 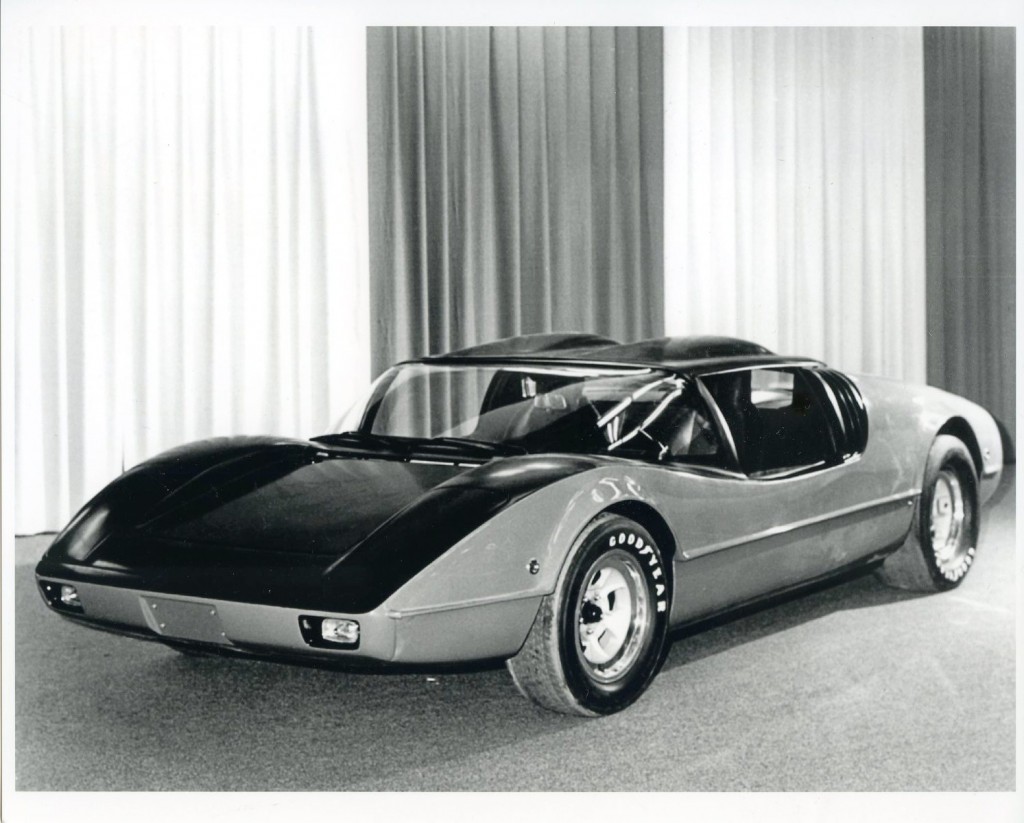 New Automotive Ideas For the Next Decade (Side 1)

A new manufacturer, the Bolide Motor Car Corporation, has been established to meet the new automotive challenges of the Seventies.  Markets during the next decade will be more and more segmented, with special demands for exotic and specialized types of cars.

Bolide is beginning with the personnel, product design and production know-how that will be required for success in the years ahead.  President of the firm is Andrew J. Griffith, Jr., well-known for his creation of the Griffith car, one of the first successful marriages of American power to European style and handling.

Joining Jack Griffith in Bolide are other experienced automotive executives: Alvin Schwartz as vice president and Herbert Davis as secretary-treasurer.  As specialists in car marketing Bolide prefers to engage qualified consultants, as needed, to create and develop new products.

Dan Deaver, associated with Centaur Engineering, a research and development arm of Borg-Warner, is responsible for the design of the Can-Am 1 and the next car to come from Bolide: an exciting mid-engined sports car powered by an advanced Ford V8, scheduled for production in 1970.

Manufacture of Bolide cars and components will be carried out by qualified specialist firms in the United States.  For information on Bolide marketing plan and the availability of the Cam Am 1, please contact: 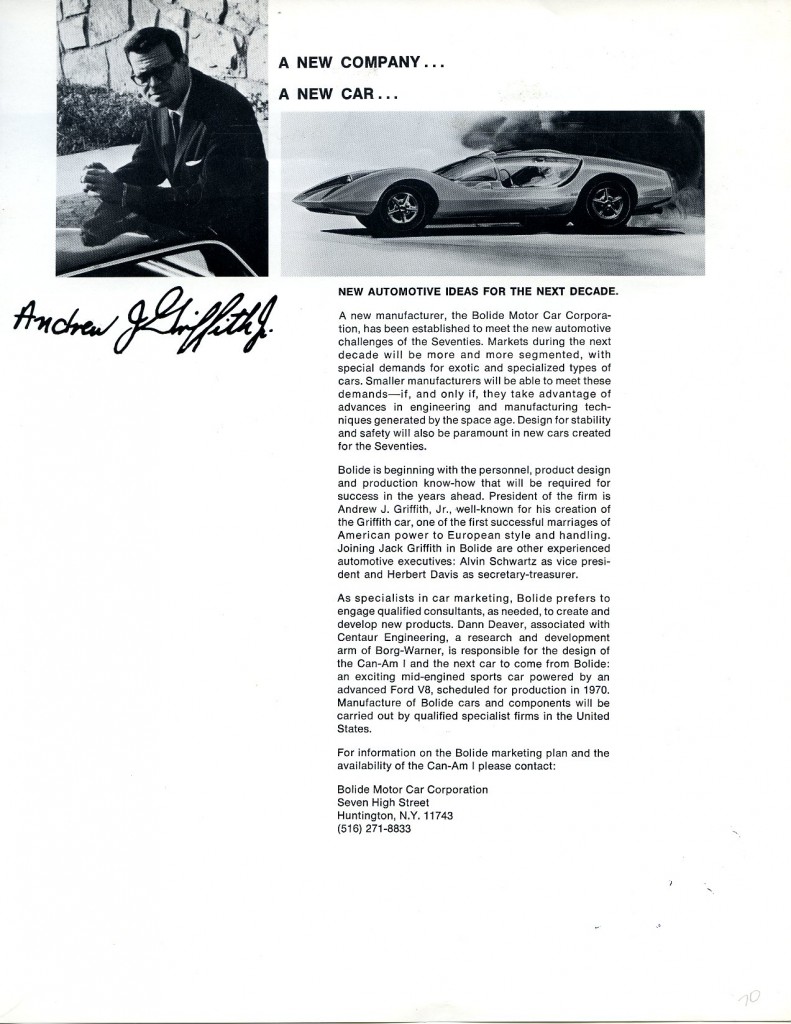 Introducing A New Kind of Sports Car (Side 2)

“It looks like a Can-Am car for the street.”  With that comment, designer Dann Deaver named his latest creation, the first car created by the new Bolide Motor Car Corporation.  Can-Am 1, only 42 inches high, has the incredibly low-slung look of the two-seater sports-racers that race for the Can-Am Championship.

But Can-Am 1 was conceived as a beautiful, comfortable and quick sports car for the highway, not as a competition machine, though its antecedents including the class-winning CRVs raced by Centaur Engineering.

Unique features of the Can-Am 1 include its “low neckline,” front hood and windshield, for excellent visibility, and its deep canopy and top.  This slides back in a radical new way to give easy entry to a strikingly low car.  A handsome new rim design by Motor Wheel makes its debut on the Can-Am 1.

The sports coupe is engineered to use all-independent Corvair suspension, adapted at the rear to racing-type coil/shock units.  Can-Am 1 is equipped with a 165 CID Corvair engine transmitting 160 bhp through a four-speed transmission.

Can-Am 1 has an integral chassis-body structure formed of reinforced plastic.  It is engineered for quantity production in molded ABS Cycoloy 800 plastic, developed by the Marbon Chemical Division of Borg-Warner.  Ultrasonic welding will join the shells in a true monocoque, around a reinforced plastic central backbone.

In prospect for the Can-Am 1 is a national marketing either as a complete car or as a new kind of kit, one I which the body is completely assembled, trimmed and detailed, needing only the addition of mechanical parts to be ready for the road. 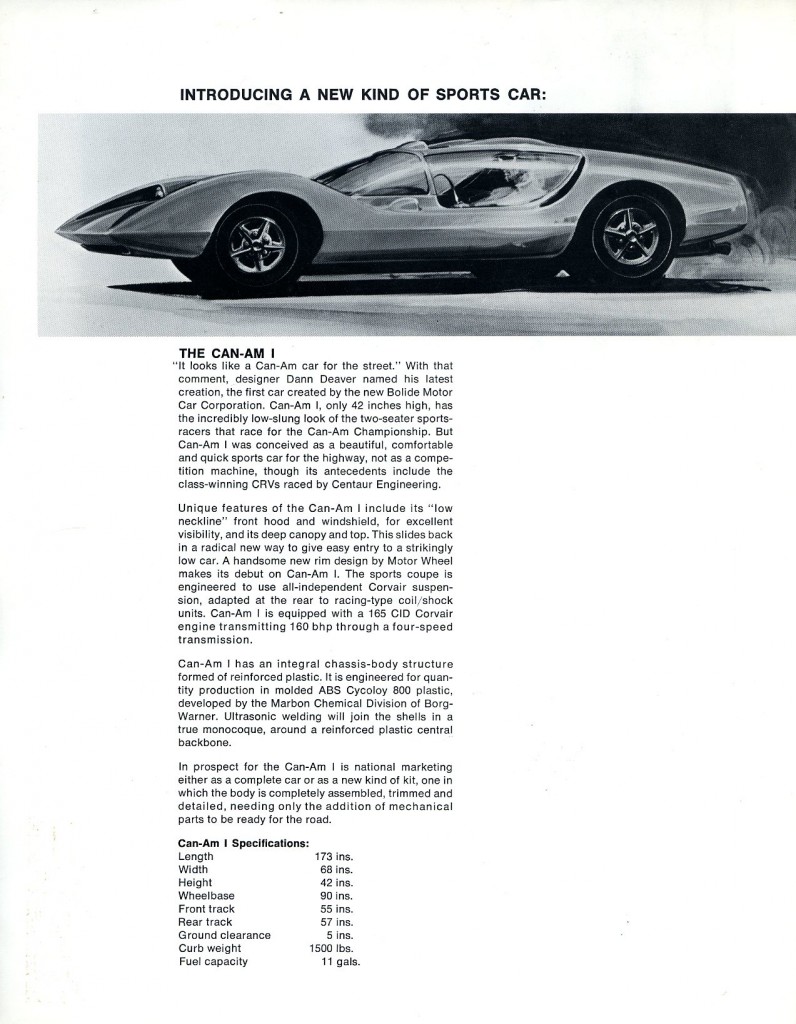 Through scouring the internet, I found a few more pictures of the Can Am 1 – a neat shot from the back of the car, and a great full-size color photo from the same photo.  Let’s have a look: 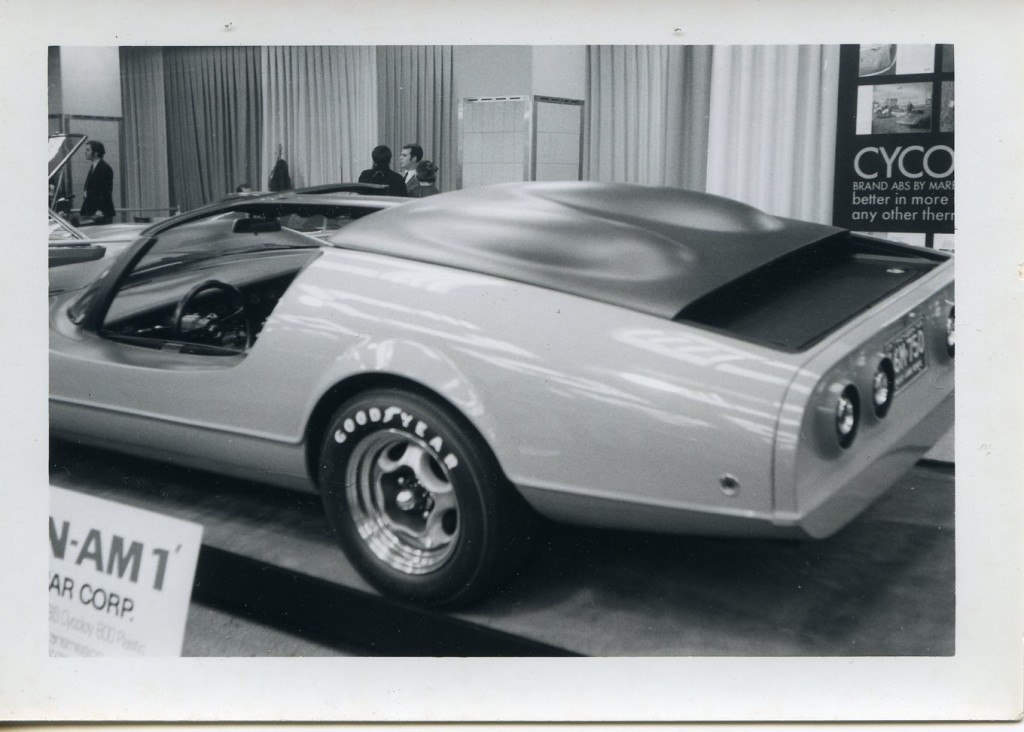 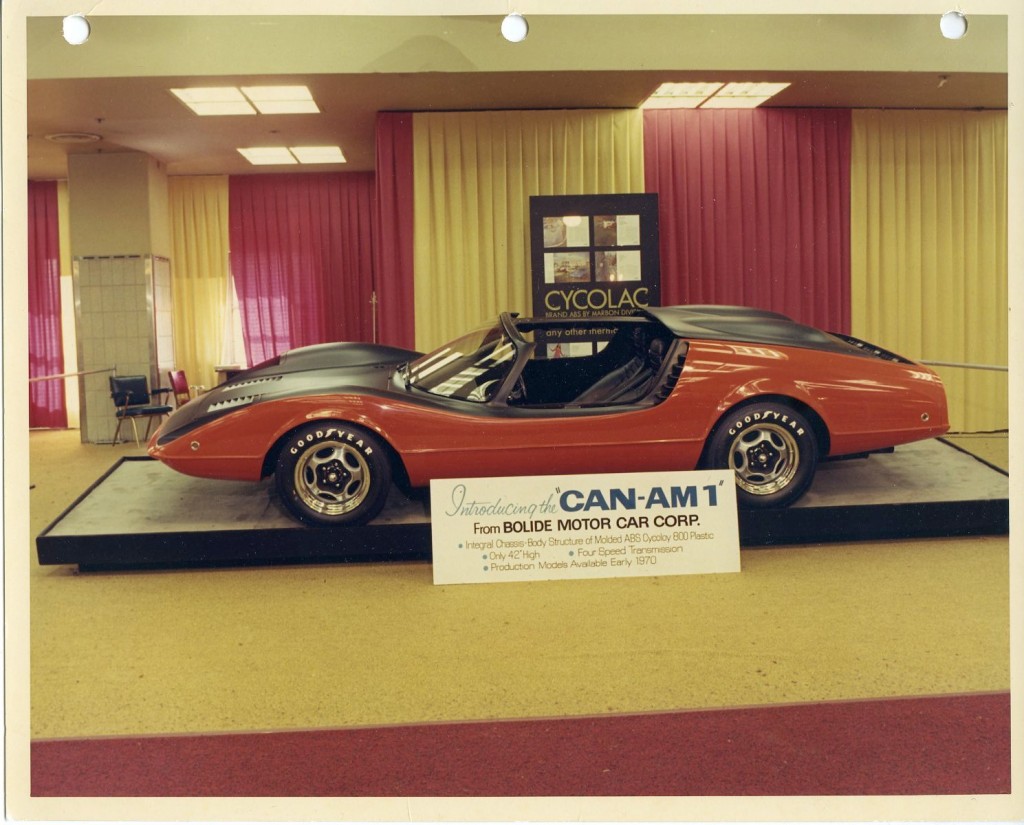 Thru mutual friends, I got ahold of Jack Griffith to see what more I could learn, but he remembered little from the project some 40 years ago.  “The company lasted a short time and produced one car,” is what I learned from him.  Jack is going to search a bit more and see what else he can find since no one has asked him about this car in such a long time.

And what about the other car mentioned in the brochure?  That is, “the next car to come from Bolide: an exciting mid-engined sports car powered by an advanced Ford V8, scheduled for production in 1970?”  Jack indicated that the first car was the only car, but perhaps I was too specific.  If they “named” the second car, he might remember a different history.  After all, Bolide did produce at least one more vehicle – but this was a concept for a Jeep – more about that later.

And another mystery exists.  If they made one car – where is it?  The Can-Am 1 is a great looking sports car and deserves to be returned to the light of day.  Where could this be and what condition might it be in?  Inquiring minds want to know.

Looks like the start of one of those fiberglass adventures to find the long lost Bolide Can Am 1 sports car.  Anyone want to join in for the trip? 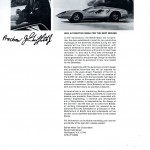 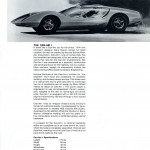 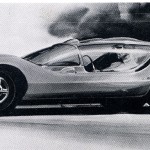 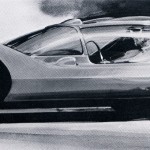 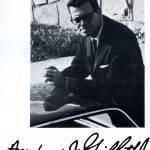 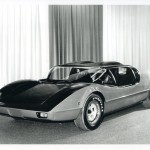 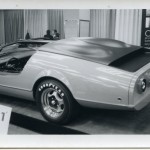 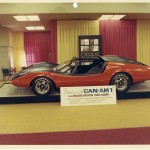 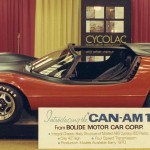 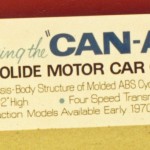 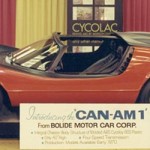