Who were the “rock stars” of the automotive world in the early 1950’s?

Fiberglass sports cars, of course, and they appeared on cover after cover of major American car magazines.  Rick D’Louhy and I are still “counting covers” and we’re approaching nearly 100 magazines that featured fiberglass sports cars in this way.  Did the Corvette appear on that many covers?  A great car, but probably not.

So that leads us to today’s article. 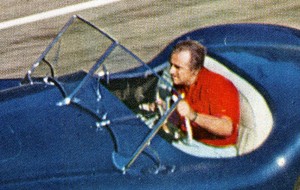 Carl Macauley at the wheel of his Glasspar G2. Where is this great car today?

There’s a great article inside this magazine on creating a fiberglass body, and a bit of info on this car as well – just not in the article.  R&T used Maccauley’s G2 as a way to drive magazine sales for the hottest topic of the day – building your own ‘glass car.  And….the article is excellent and I’ll feature it soon here at Forgotten Fiberglass.

We’re lucky to have a bit of info on this car – on the inside table of contents page.  Here’s what it has to say:

Fiberglass bodies are relatively new, so it wasn’t easy to find one for the cover….particularly one attractive enough for a color transparency.  Another thing:  Road and Track had planned an “action” subject for the January issue – as sort of a break between a series of fine salon covers.

Carl, who is Art Director and Set Designer of the popular television show, “Space Patrol,” proved to be an actor in his own right – at the request of Road and Track he managed to hunch over the steering wheel, like Nuvolari himself.

Chesebrough and Macauley betook themselves to the scenic Palos Verdes Hills, south of Santa Monica, California, for the color exposure.  After hewing the weeks from half a hillside, Chesebrough got set with his Speed Graphic, Macauley went flying by below, and the scene was seized once and for all on Ektachrome. 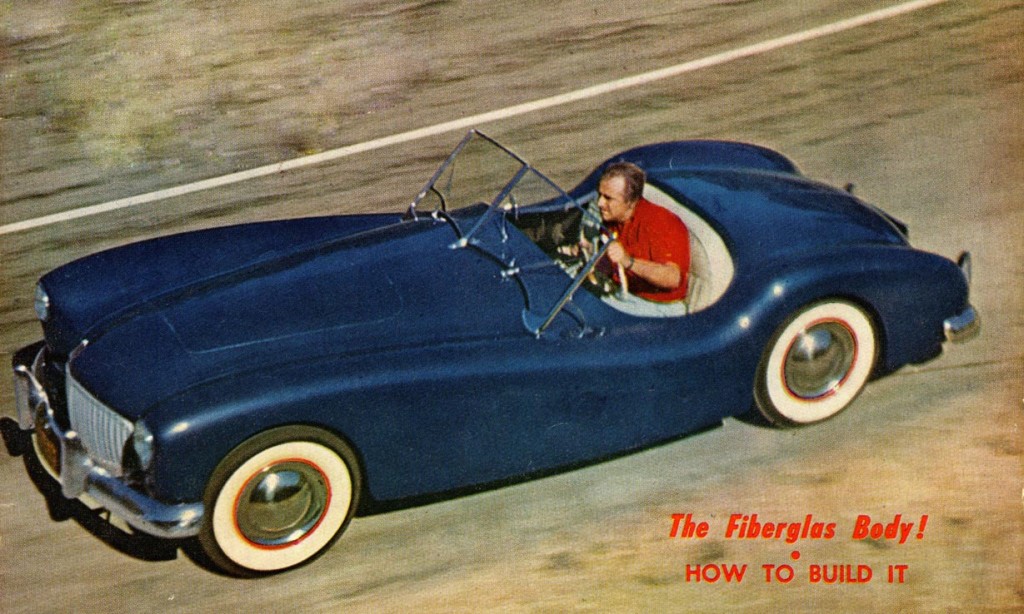 So who was Carl Macauley and where is he today?  We’re still working on that.  A quick search of the internet turned up a listing of his career and projects in Hollywood.  Click here to review Carl Macauley’s professional career.

Looks like Carl had a long and productive life – he passed away in 1999 – not too long ago.  Perhaps he had a wife and children who might have more history on Carl and his car.  So far, I’ve not been able to find them.  Who knows…perhaps this car still is lovingly cared for in a protective garage awaiting the day for one of you to ask the right question at the right time to the right person.

Or maybe one of you already own the car.  Rodney Packwood and I have found nearly 70 Glasspar G2’s so far, so the odds are one of you G2 owners out there have a cover car from Road & Track – January 1953.

Who wants to join in and help us learn more about this car, the family, and their current disposition?  Rodney Packwood and I welcome all enthusiasts so let us know 😉 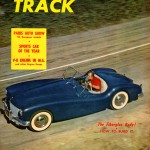 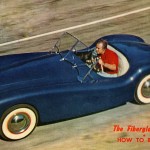 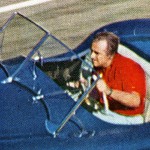 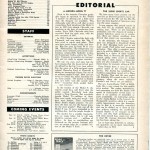 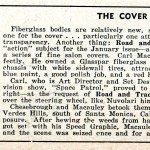 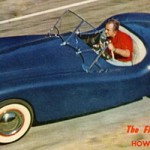