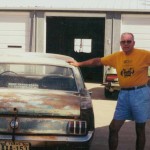 Here’s Curtis Hillman In 2007 Standing In Front Of The Garage Where He Built His LaDawri Daytona In The Early 1960’s. 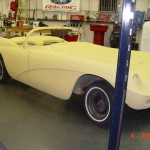 Jon Greuel Found The Hillman Daytona Special In Excellent Shape – Here’s The Car Being Worked On In 2007. 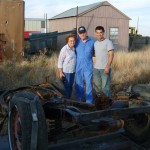 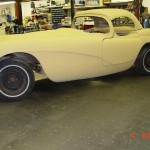 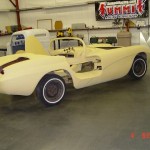 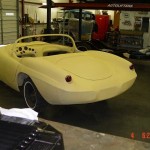 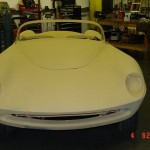 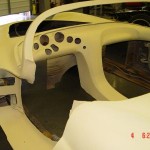 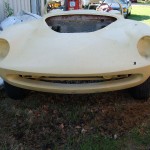 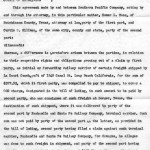 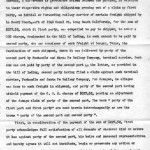 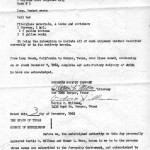 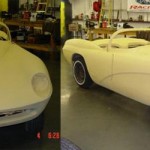