Darn that Glenn Brummer!  He finds the best stuff across the internet and then sends me links to either the information directly or something of interest on eBay.   I gave up how much he’s cost me on purchases.

And then he did it again earlier this month.  He sent  me a link to a neat set of pictures and a short captioned story  – all for sale by their “lonesome” self.  What else could a car guy do?  I had to give the story and pictures a home here on Forgotten Fiberglass – even if the car appeared to be all metal and/or aluminum.

Here’s what the short story had to say:

This Volkswagen special was built by Wendell “Slim” Fuller of Bloomington and is one of 100 cars that will be exhibited in the Custom Car Auto Show to be held May 25th through May 29, in the Manufacturers building at the Indiana State fair grounds.

The Volkswagen was built to Fuller’s specifications and can be used as a sports car, for street driving or as a competition car.  With the German car are, left to right, Joyce Skaggs, Jackie Ball and Pat Dorsett, entrants in the Miss Universe contest that is being held in conjunction with the Custom Car Auto Show. 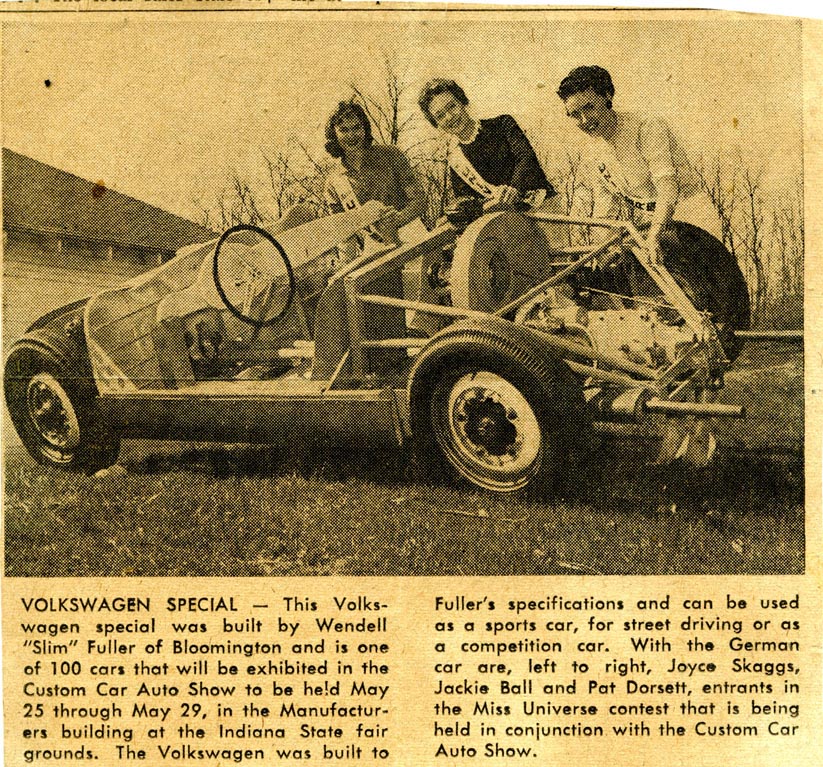 The package purchased on ebay contained the short article, one large 8×10 photo of Pat Dorsett (entrant in the Miss Universe contest) with the car, and six smaller photos – all of which are shown below. 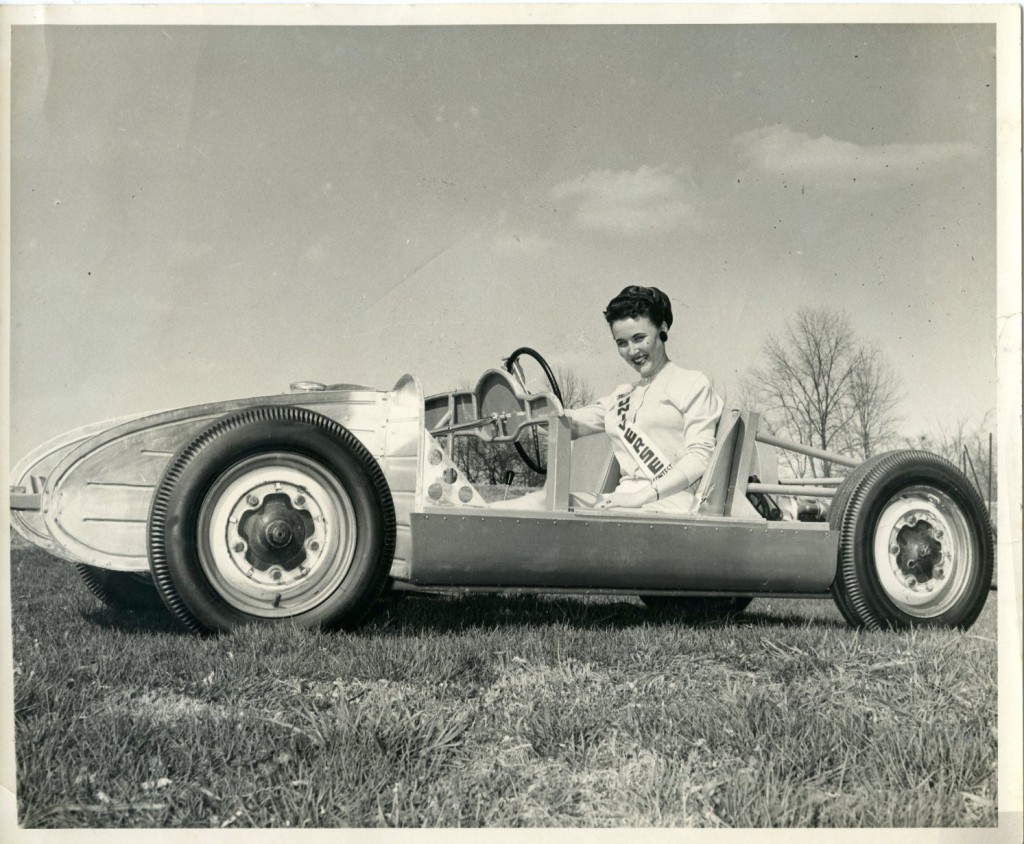 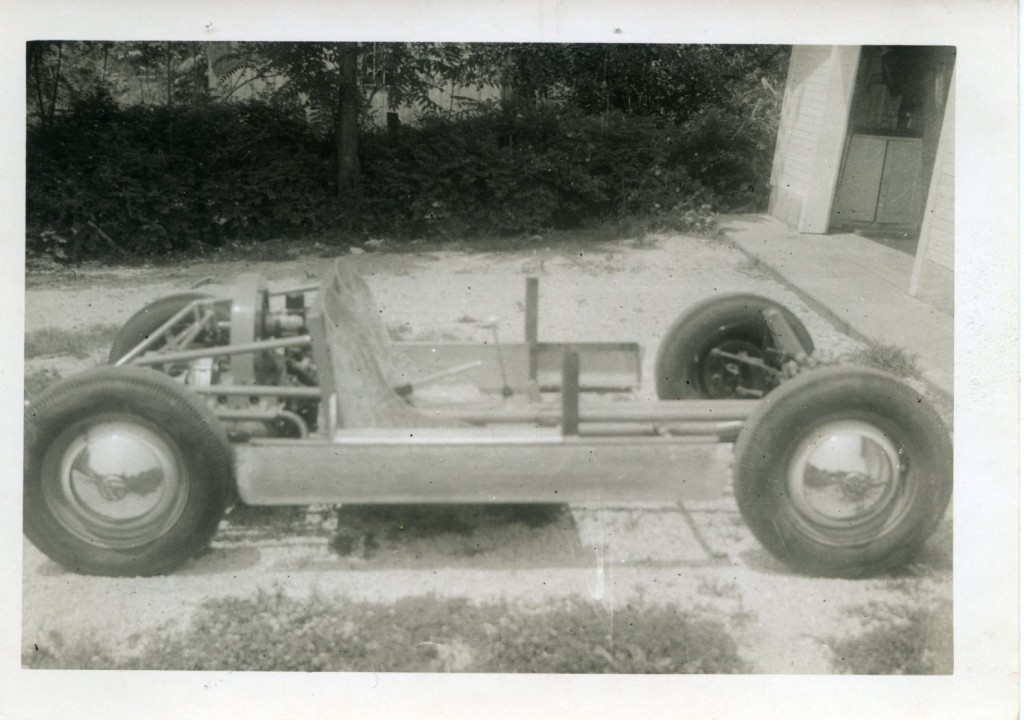 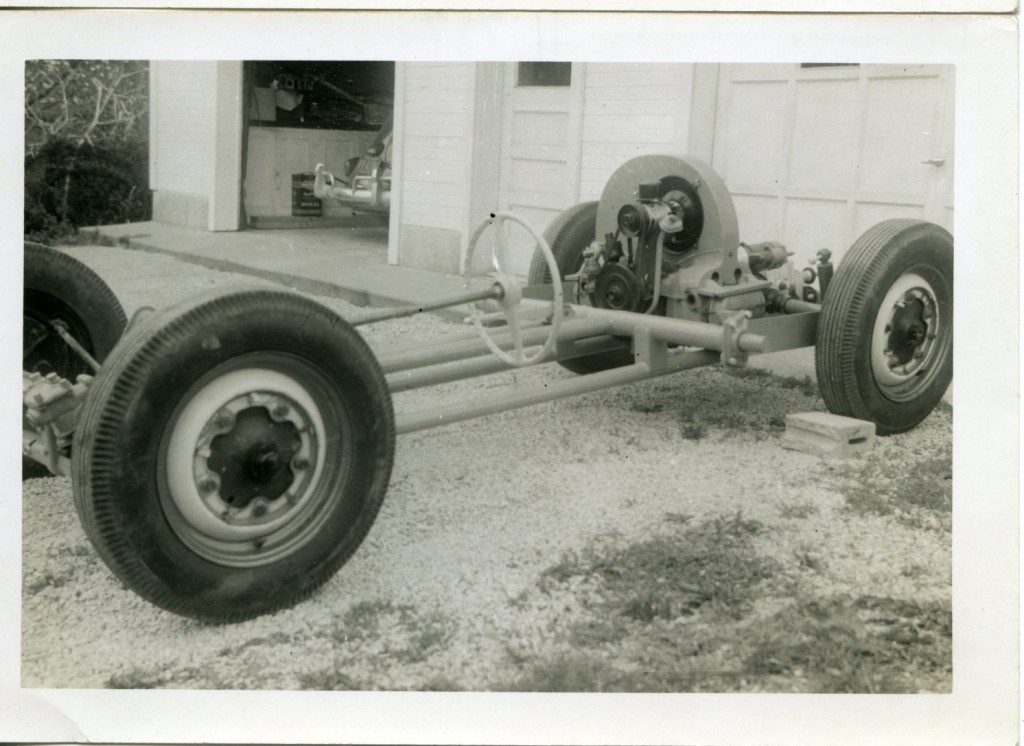 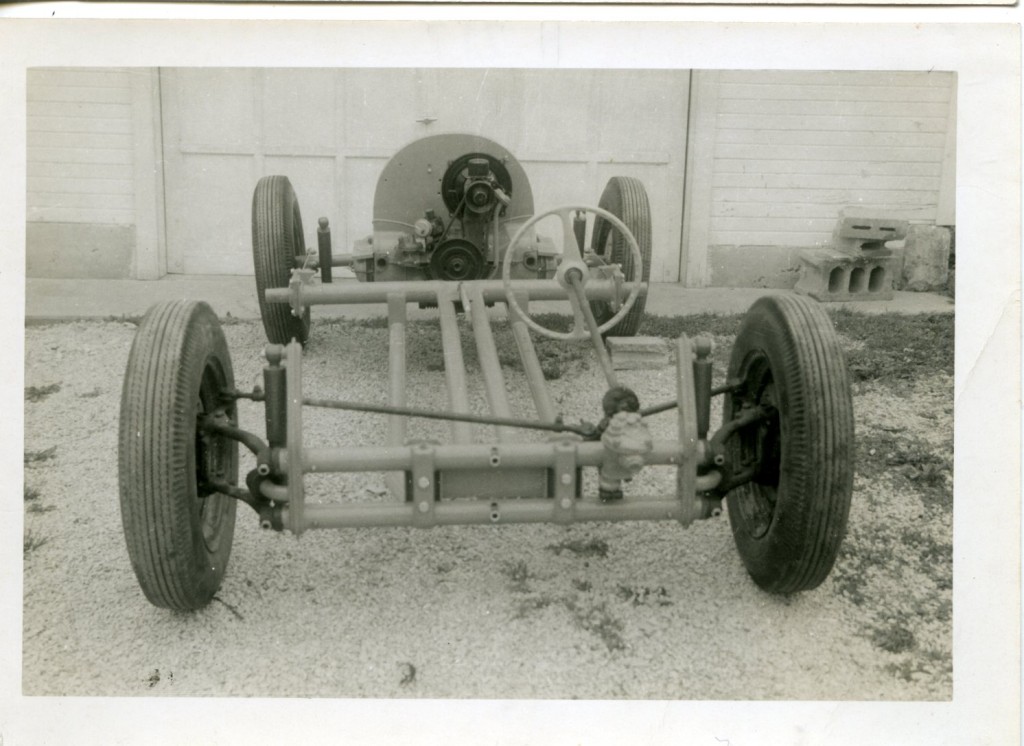 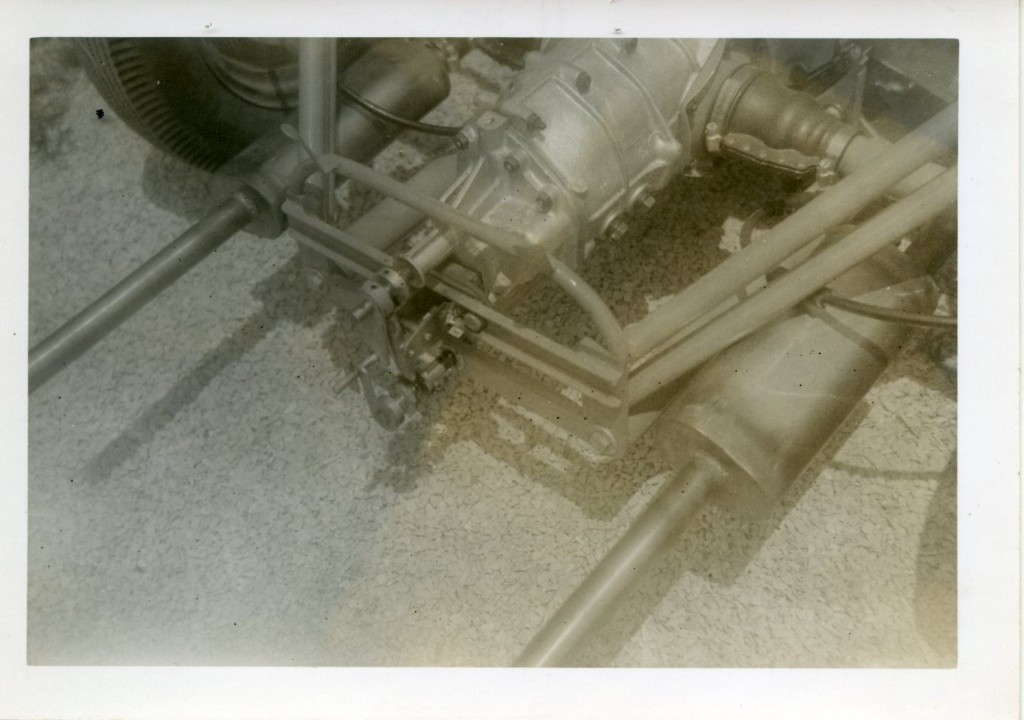 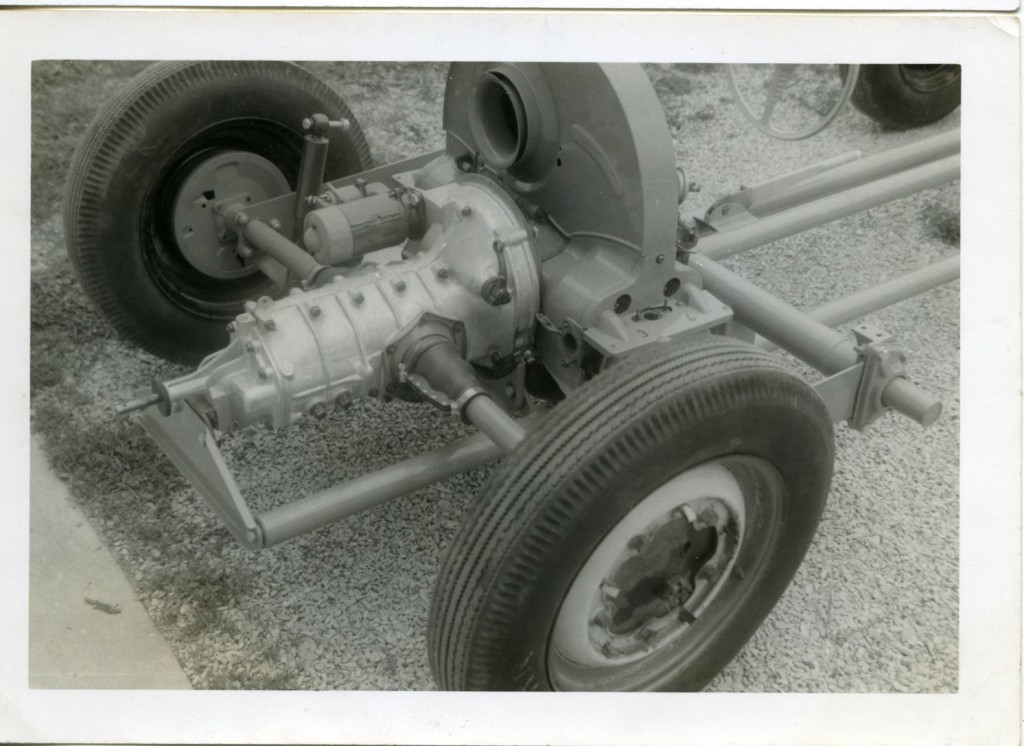 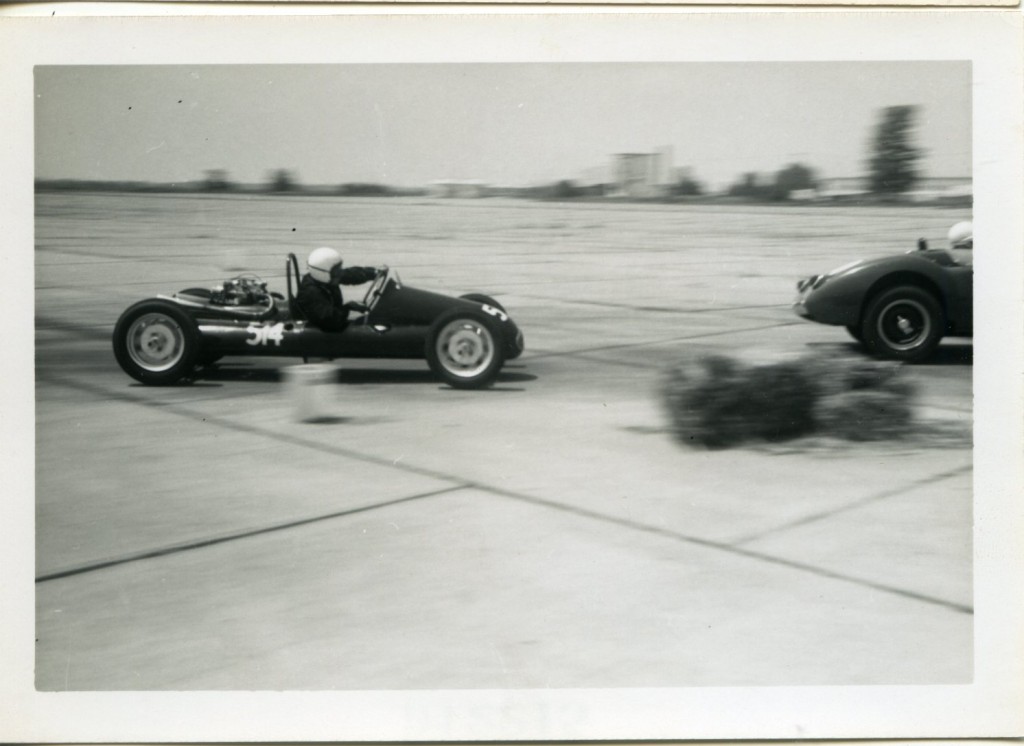 Jim Simpson and I dug around on the internet and found that Pat Dorsett was a Miss Universe winner / delegate from Indiana in 1957.  That may explain the large picture of the car with just her – above.  We believe this confirms that the car in the pictures above was build / debuted in 1957.  Jim says that the transaxle is clearly from the ’50s as is the sheet metal on the engine.  Everything seems to confirm an late 1950’s build.

So who was Wendell “Slim” Fuller?  Where is he today?  What happened to the car?  What year was this built and when did the car run?  You, too can help by taking the lead on this research.  You may find a neat story, some great people (that’s usually the case with this research) and perhaps the car too.  Stranger things have happened.

And by the way Glenn…..keep those links coming.  I appreciate your constant support and friendship to myself and our group in every way.  But I had to tease you about your great success on making me buy all of these magazine articles and vintage photos and stories 😉 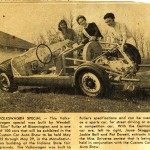 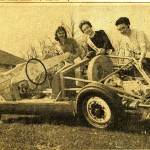 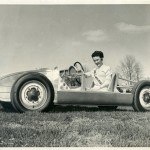 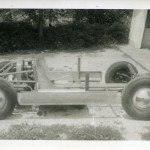 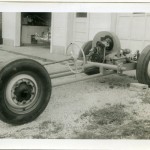 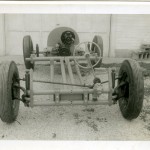 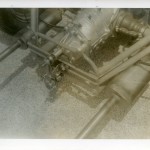 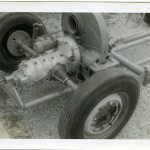 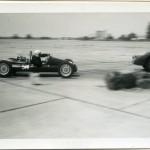 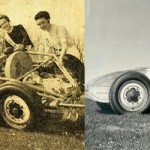