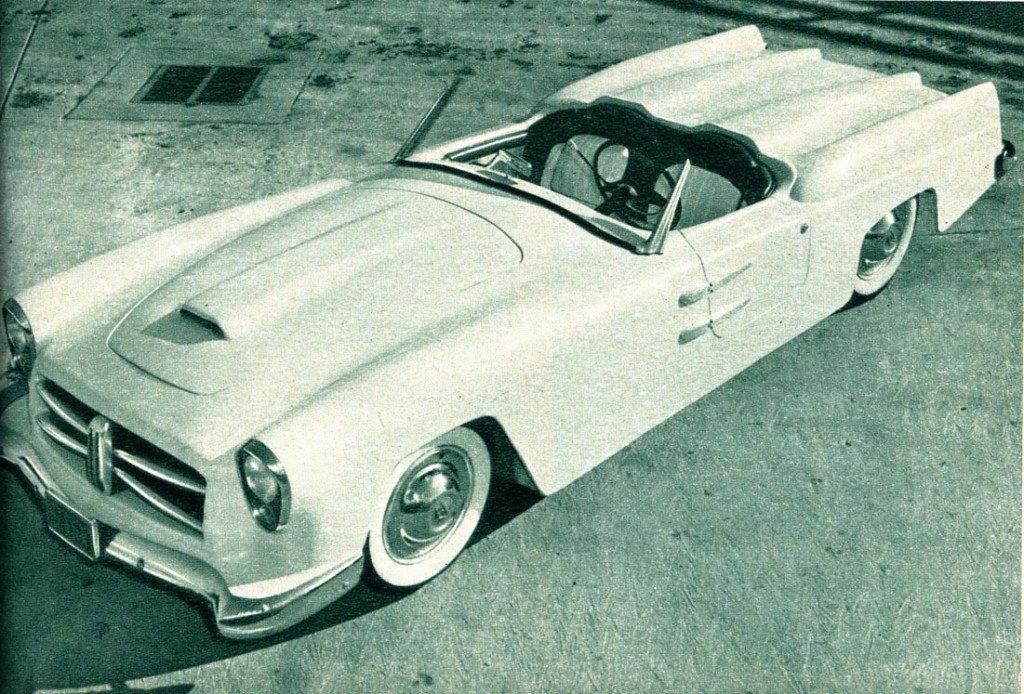 What A Grand Looking Car The Venus Was For It’s Time – A True American Boulevard Cruiser!

Believe it not….there were fiberglass sports cars built outside of California.  The Rockefeller from New York, the Gazelle/Navajo in New Jersey, the Chicagoan from….you know where from, and many others too.  And we’ll cover them all, eventually, here at Forgotten Fiberglass.

The article today focuses on a car from Texas – The Venus.  And one of the sons of the developer of this car – Patrick McLoad – is the historian for this marque of car and has made articles and history available for us to share here on our website.  Much thanks goes to Patrick for his support and enthusiasm in helping us learn more about the history of this special car.

Let’s take a look at the first article that appeared about the Venus from the May 1954 issue of Motor Trend.

Texans like to do things in big ways, and the creators of the Venus must have had one big thought in mind when they drew up plans for this Houston-born fiberglass sports car: the Venus would have to be an all-star standout if it was going to bear the brand of the Lone Star State!

Developed at a cost of $30,000, the Venus is built to be mounted on any chassis, particularly ’49-’51 Ford, and take any of the late V8 engines with room to spare.  The prototype shown here is powered by a ’49 Ford engine sporting 8 to 1 cylinder heads, with dual intake and exhaust manifolds.  It has been clocked at 105 mph.

When in full production, the Venus will be sold either as a simple body shell or as a complete kit ready to be mounted on the chassis of your choice.  The car carried no price tag at press time but costs should be reasonable, for its components include many stock parts, rather than expensive handmade fittings. 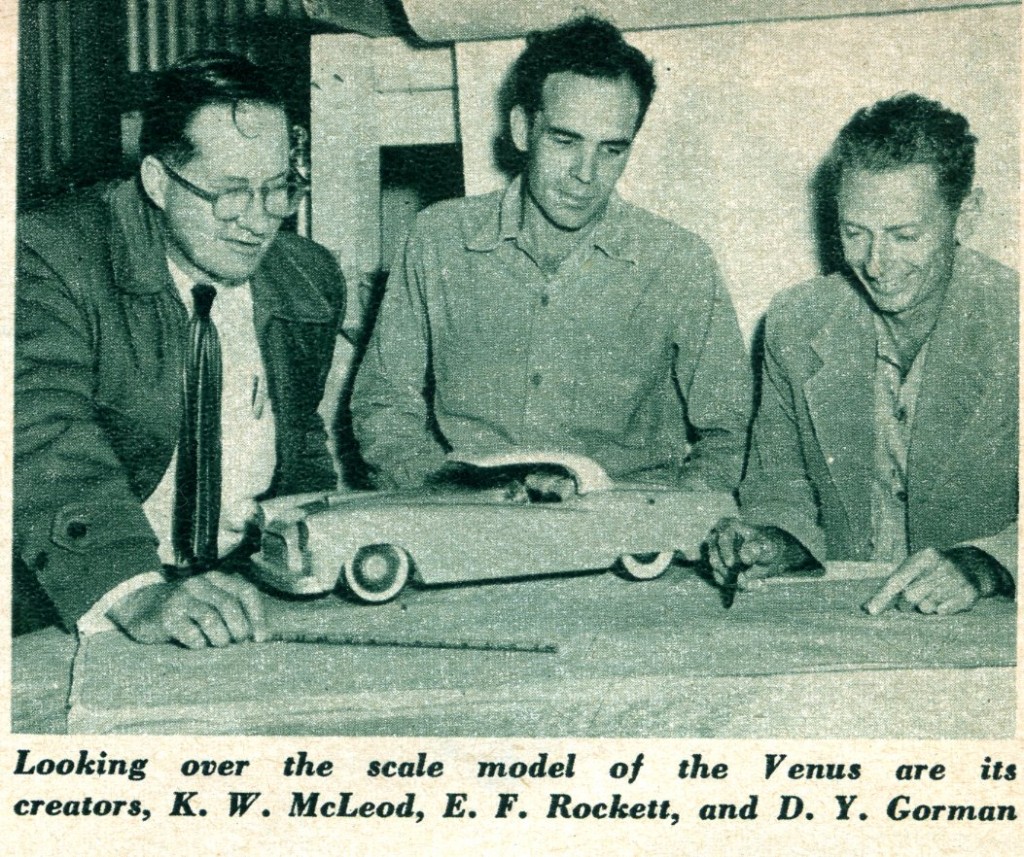 Caption: Looking over the scale model of the Venus are its creators, K. W. McLeod, E. F. Rockett, and D. Y. Gorman.

The Venus’ builders and designers, K. W. McLoad, D. Y. Gorman, and E. F. Rockett, planned everything carefully before putting the car into production.  The car is taken from a female mold in one piece (except for doors, hood, and gas filler lid).

Body thickness varies from 1/8 to 3/8 inch as required.  The luggage compartment and spare tire are reached by pivoting the seats forward.  The Venus makes its nationwide debut on this month’s cover.  We like to think of it as a sendoff to a future as big as Texas itself.

Wherever the Venus goes from here, you can be sure of one thing: As the first car of its kind to be produced in Houston, the eyes of all car-conscious Texas will be upon it.

So far, two of the seven Venus sports cars that were built have been found – and fortunately Patrick McLoad is the proud owner of one of these – now undergoing restoration.  Click here to read more about Patrick’s Venus and the history of his car.  So….expect more articles here on the Venus – and Patrick’s ongoing restoration too.  Lots to share on this cool car gang!

And by the way….since two Venus sports cars have been found, this means that five of these cars may be out there “somewhere.”  Probably around Texas or the mid part of America.  Will you be the lucky one to find a Venus and begin the restoration?  Rick, Patrick, and I are all rootin’ for you out there gang!  And we’ll write about it here – and share the good news with all. 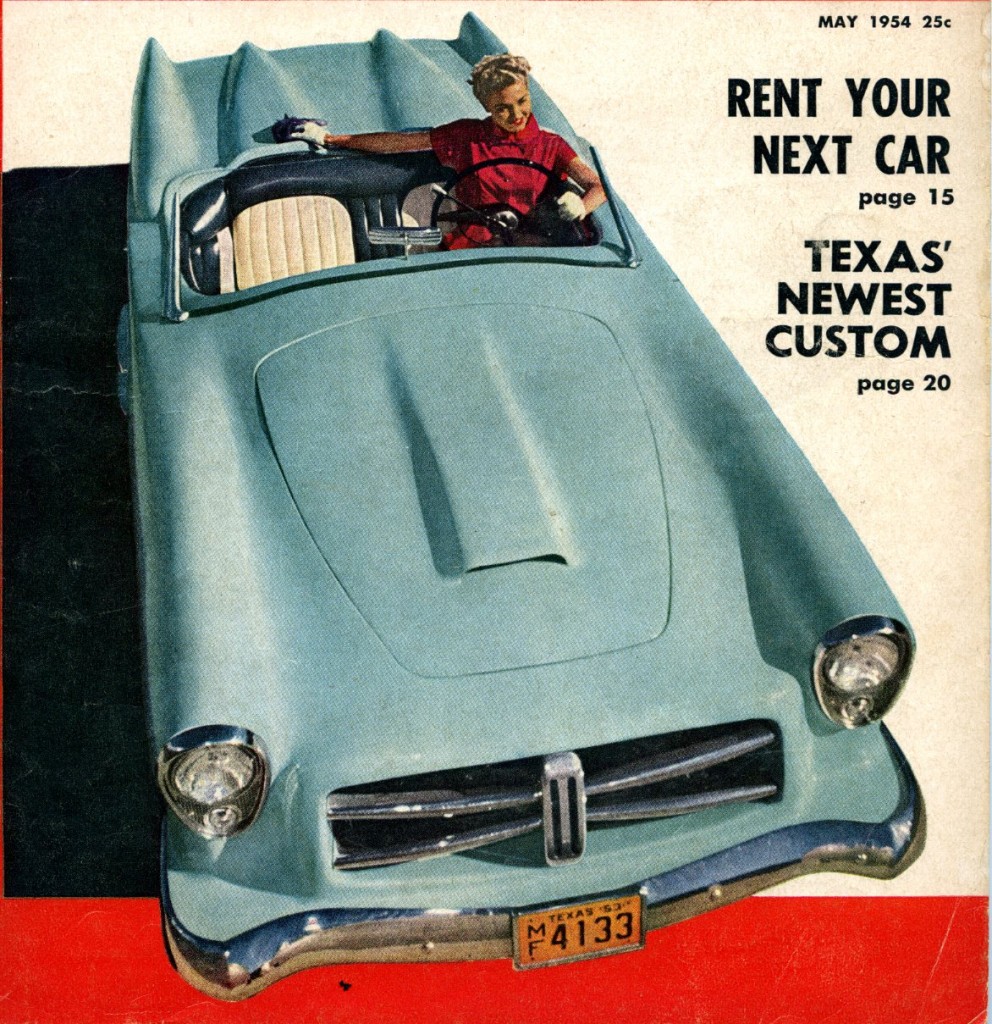 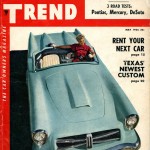 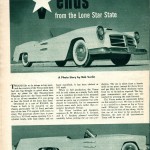 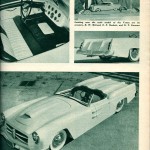 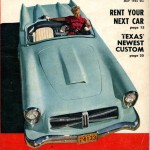 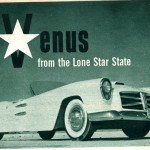 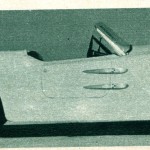 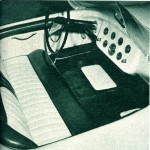 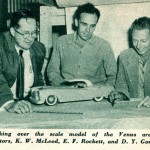 Caption: Looking over the scale model of the Venus are its creators, K. W. McLeod, E. F. Rockett, and D. Y. Gorman. 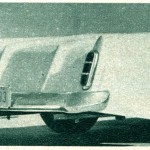 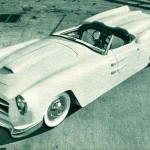 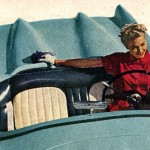 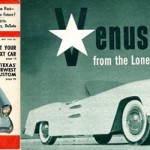