Another mystery for you – and this one’s from New Jersey – a place that we’ll be talking more about in the future concerning fiberglass cars.

As for fiberglass cars made in New Jersey, I can think of the Gazelle/Navajo being built in New Jersey in 1953.  Another car called the US Mark II which debuted in 1956 (we’ll discuss that soon).  And….today’s mystery car, a body purported to be made, in 1953 in Teterboro, New Jersey by the K.C. Fiberglass Sports Car Body company.

Here’s the only ad I’ve seen for the car.  It appeared in the program for the 1953 World Motor Sports Show of New York: 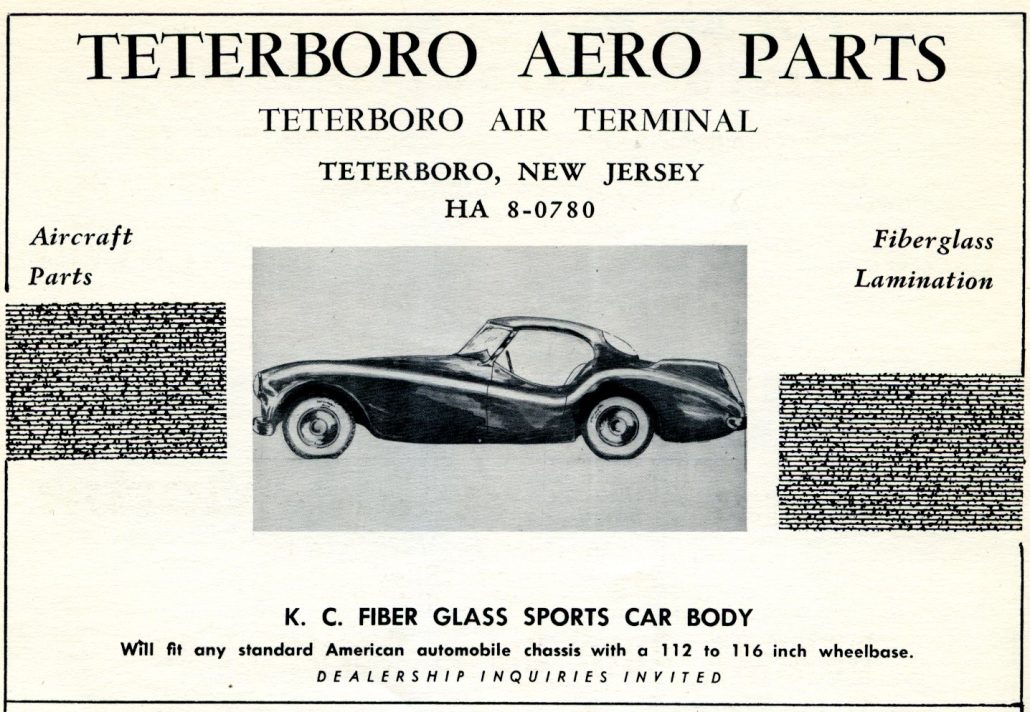 This Is The Only Ad I’ve Ever Found For This Company – Probably At The Conceptual Stage At Best And Perhaps Never Officially Launched.

I’ve only seen mention of this car one place before and that’s in a newspaper article that appeared in the “New York World-Telegram and Sun” on Friday, March 20th 1953.  The article was titled “$500 Custom Car Body?  You Can Do It Yourself.”  Here’s what the excerpt said:

“For the gent who doesn’t want to build, several companies are offering sports car bodies.  In this area there’s a 112 inch wheelbase body being made in Teterboro, New Jersey, while the Rockefeller Yankee on a modified Ford V8 chassis sells for around $2000 on Long Island.”

That’s all that’s known about this company from Teterboro, and perhaps with the publication of this story, more information will surface.  Here’s a few more tidbits concerning the ad for this car:

So….that’s all I know about this one gang – and apparently that’s all John Bond from Road and Track learned about this small company from Teterboro, New Jersey.

Who of you out there is brave enough to tackle some research on this one?  You know…the “Teterboro School of Aeronautics” is still in existence….you might find a fiberglass stash of information in a very unexpected location from someone with some history at this school.  Stranger things have happened.

Anyone ready to be the next “Indiana Jones” of fiberglass sports cars?   Let me know…I’m a great sidekick and stand ready to help too 🙂 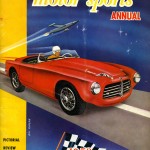 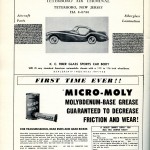 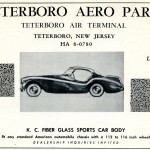 This Is The Only Ad I’ve Ever Found For This Company – Probably At The Conceptual Stage At Best And Perhaps Never Officially Launched. 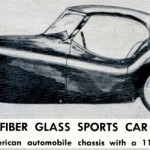