The cars are out there (ala the X-Files tv show…) that’s what I always tell folks.  And with handcrafted specials from the 50s, they seem to be popping up all the time 🙂 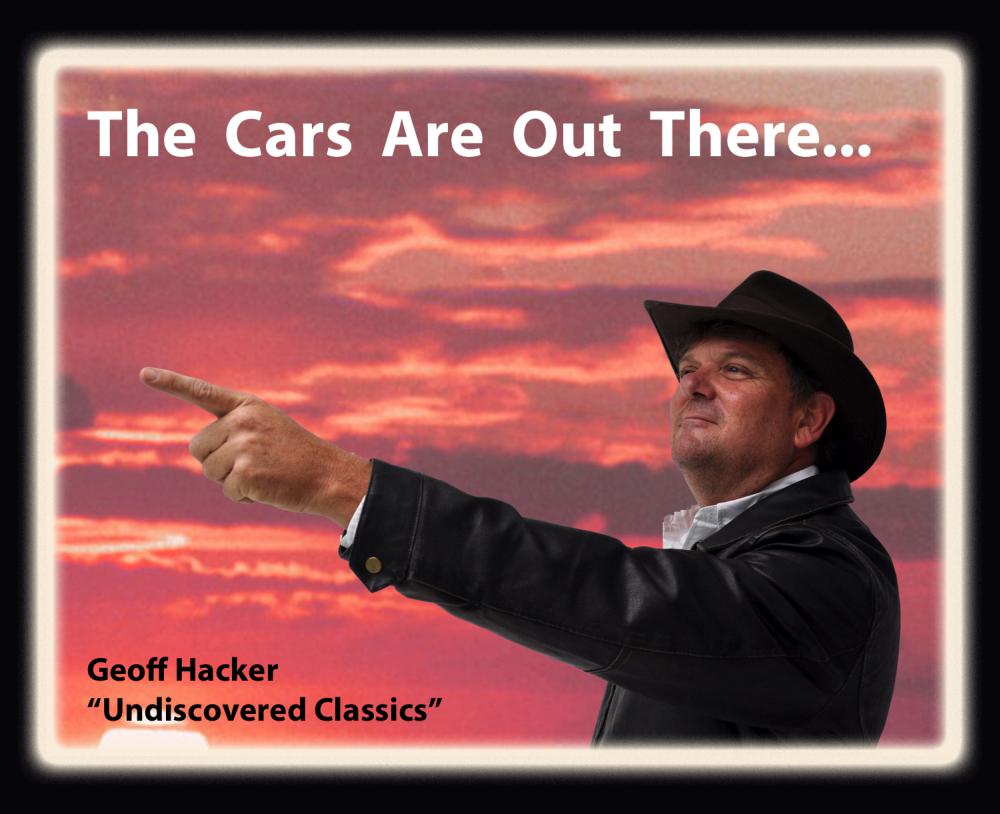 As usual, this story involved many of the Forgotten Fiberglass Clan.  Great friend Ron Cummings put me in touch with Dave Blake who owned a car with a mystery body on a known Kurtis Kraft chassis.  And…although it looked familiar, it took another good friend – fiber expert Erich Schultz – to identify the body.  It was an unknown 3rd body made by Dick Siebler (more about that in a future story).

And to make this story more interesting, Dave had a few more mystery cars – one of them was another fiber-special on a Kurtis Kraft chassis.  Talk about a 52 year old kid (me) in a candy store!  Studying the photos and sharing them again with Erich Schultz allowed us to quickly identify the car as a wide-body 100” wheelbase Allied roadster. 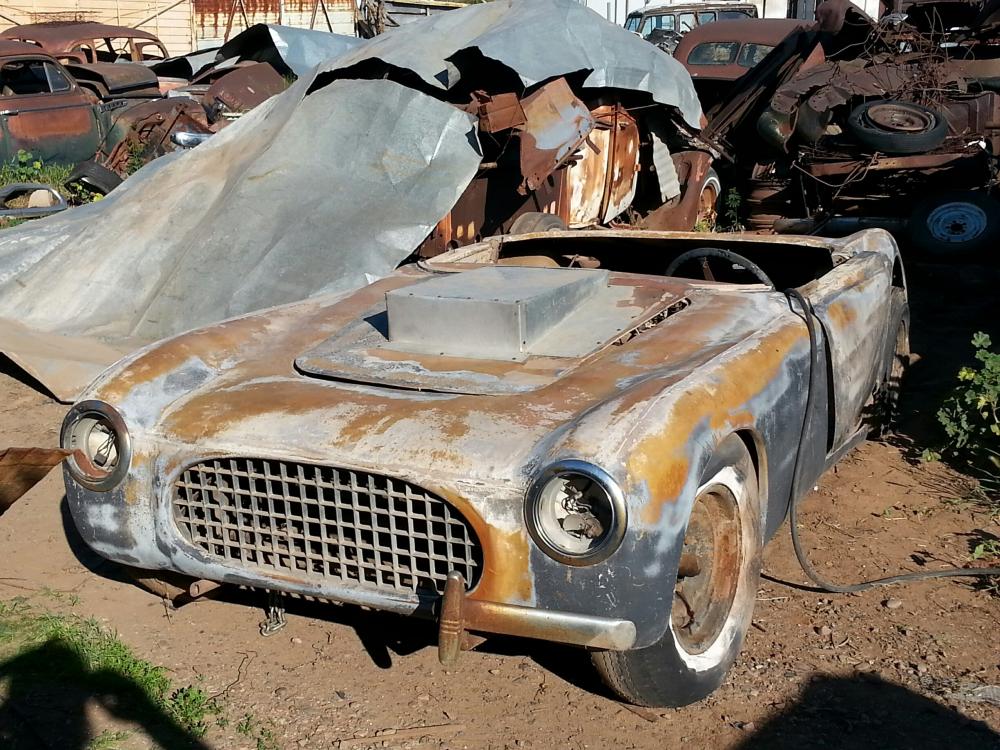 An Allied Roadster on 100 inch wheelbase you say?  Be still my heart!!!

Our varied and numerous Allied researchers (Brandon Kunicki, Bill Fester, Jim Giles, Richard Lewis, Rory Reinbold, and others) have been looking to see and confirm if a 100” wheelbase Allied roadster had ever been made.

Yes….there was an advertisement for it or two (see below), but we’ve never found even a photo of a large 100” wheelbase roadster. 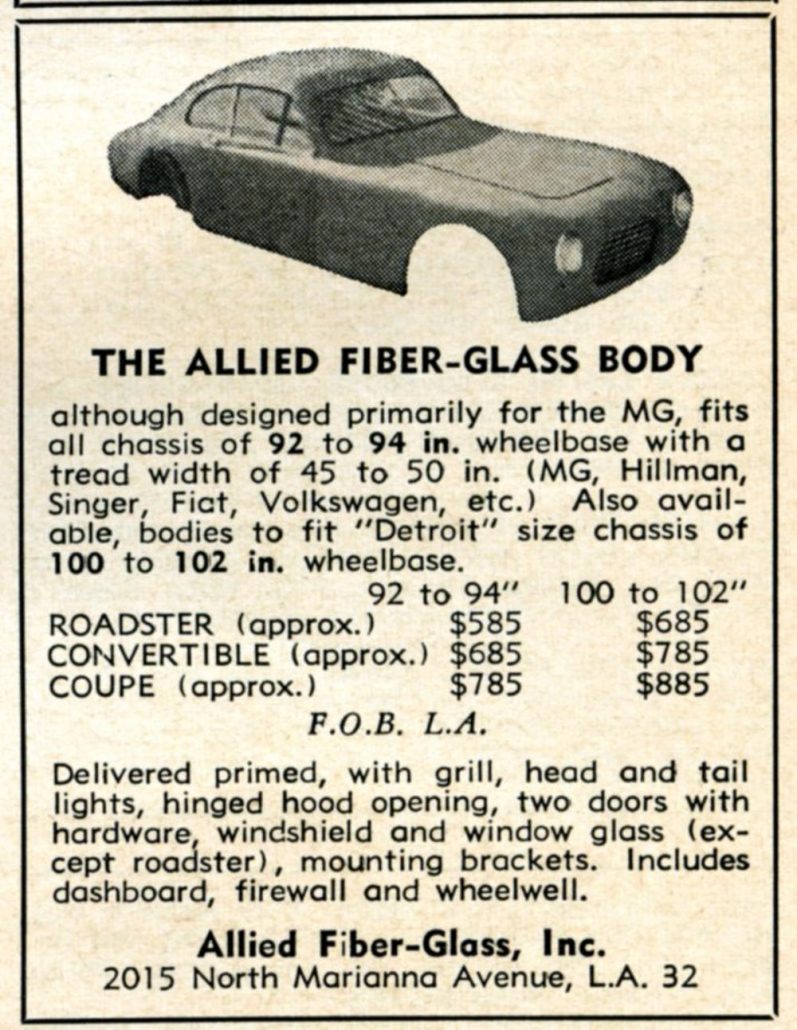 So you can imagine my excitement in finding such a car, and as you study the photos below you can see that the back end of the car appears to have been properly molded and not “filled in” due to chopping the top off the car. 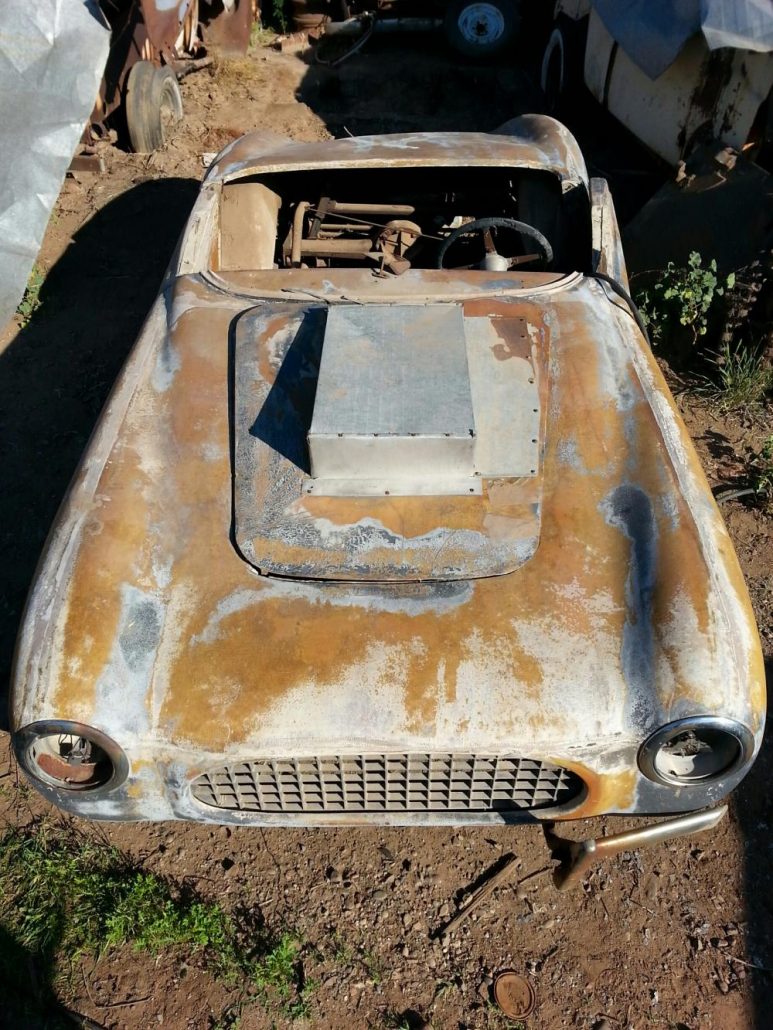 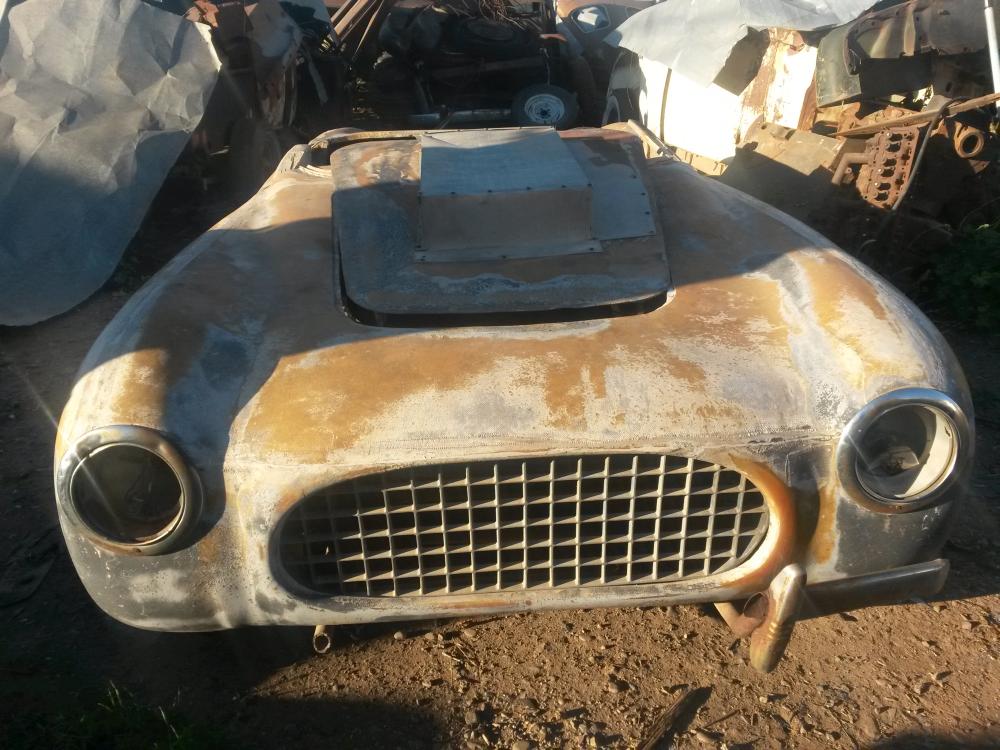 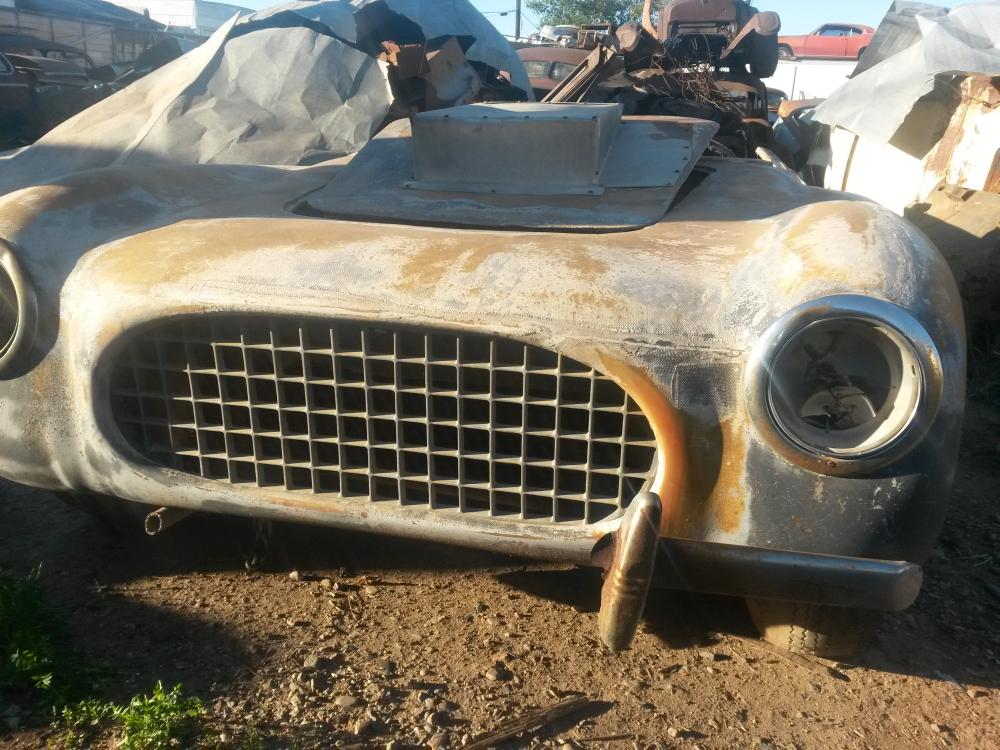 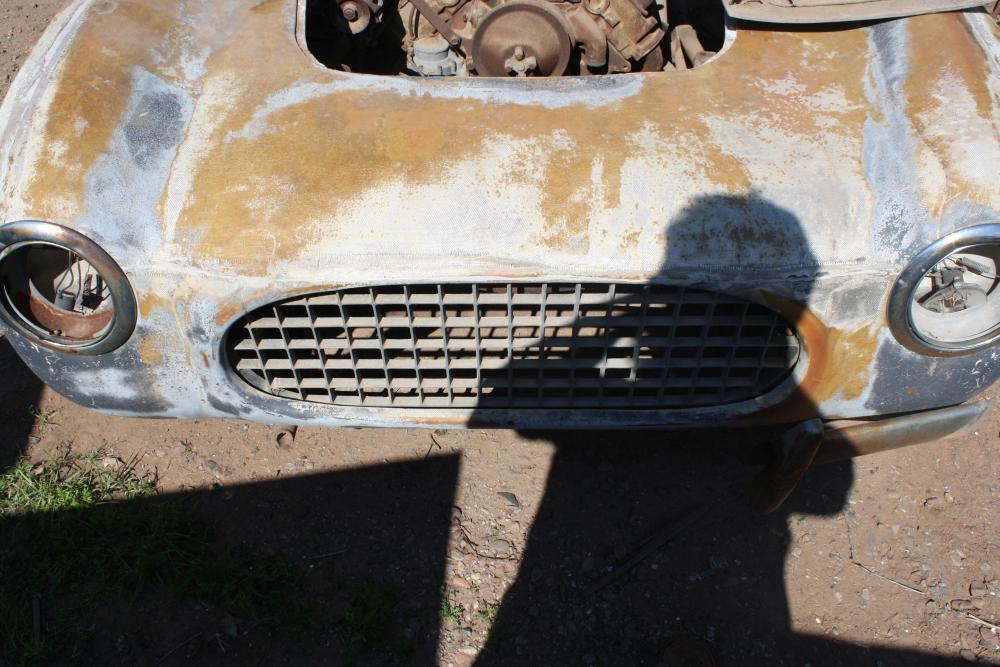 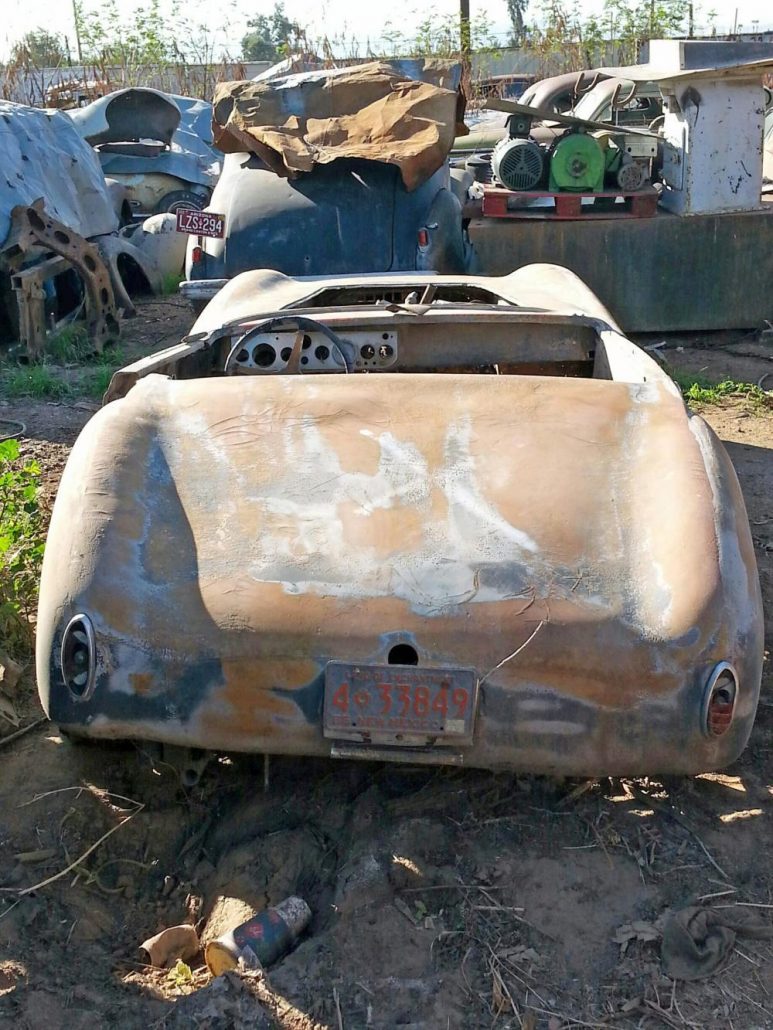 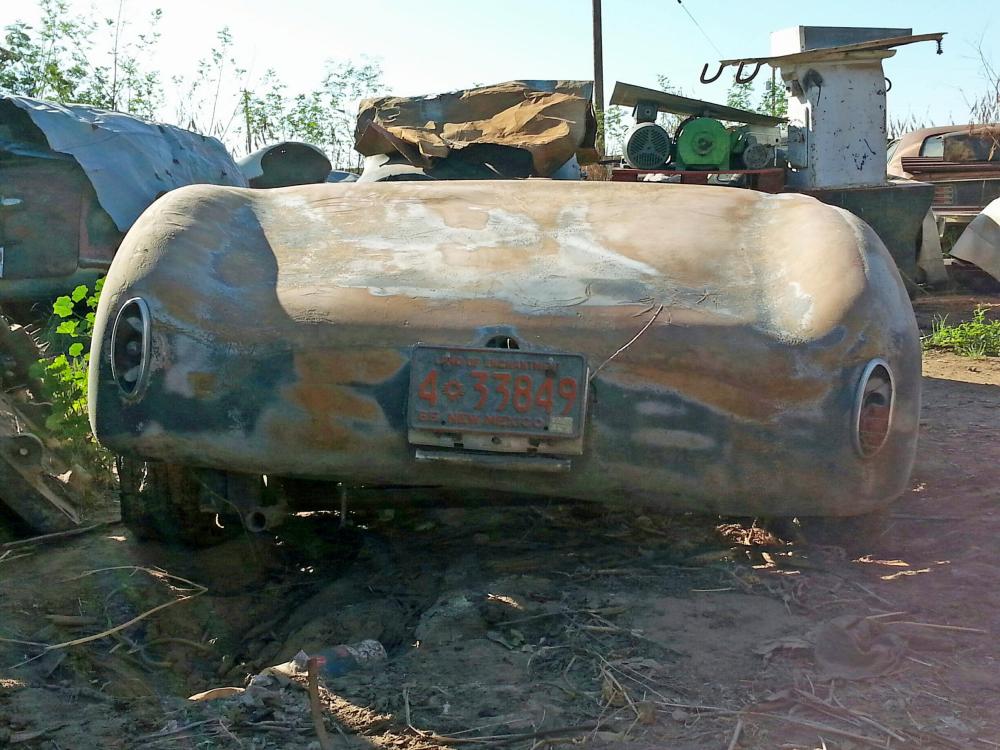 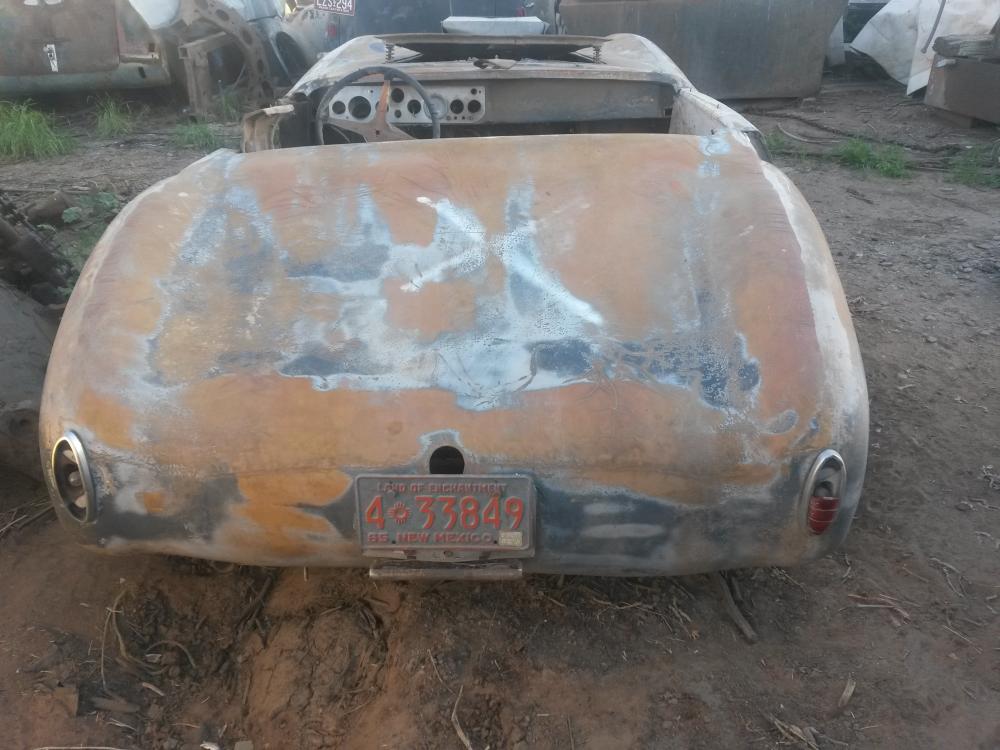 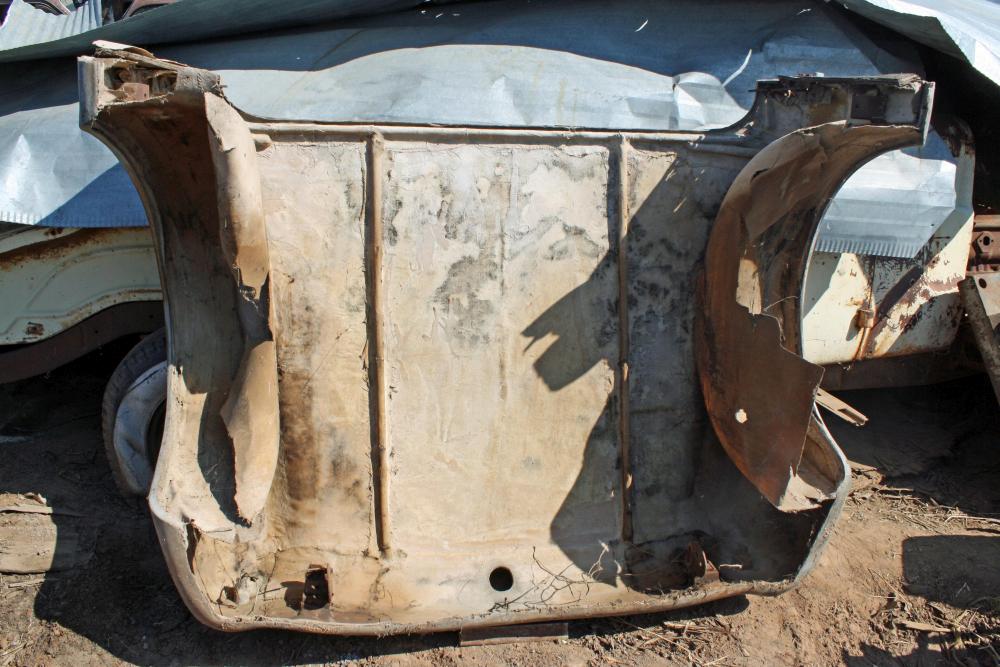 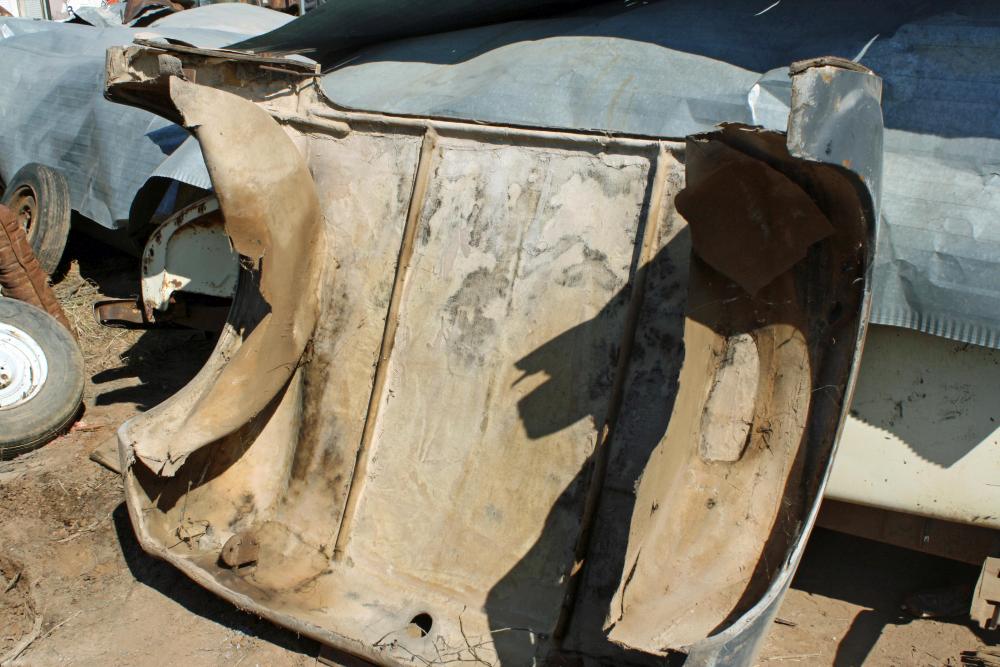 Dave bought the car around 15 years ago in Roswell, New Mexico – yes the city best known for alien landing/crashing there just after World War II.  The family who owned it said that their father – Marvin Hutcheson – had owned it in the late 1950s and raced it too.  Marvin “Curtis” Hutcheson, Marvin’s son, provided the following detail on the car:

The Special with an Oldsmobile motor was owned by my dad.  He raced it in Albuquerque, New Mexico in the late ‘50s and early ‘50s.  It was also driven (raced?) by Dick Mantz (Muntz?)

Dad owned Hutch Kraft Manufacturing in Roswell, New Mexico from 1970 to 1988 which was a fiberglass manufacturing and repair facility.   Dad moved to Roswell around ’61 or ’62.  The car was originally painted black, and I drove the car to work when I was working on the Ruidoso Highway. 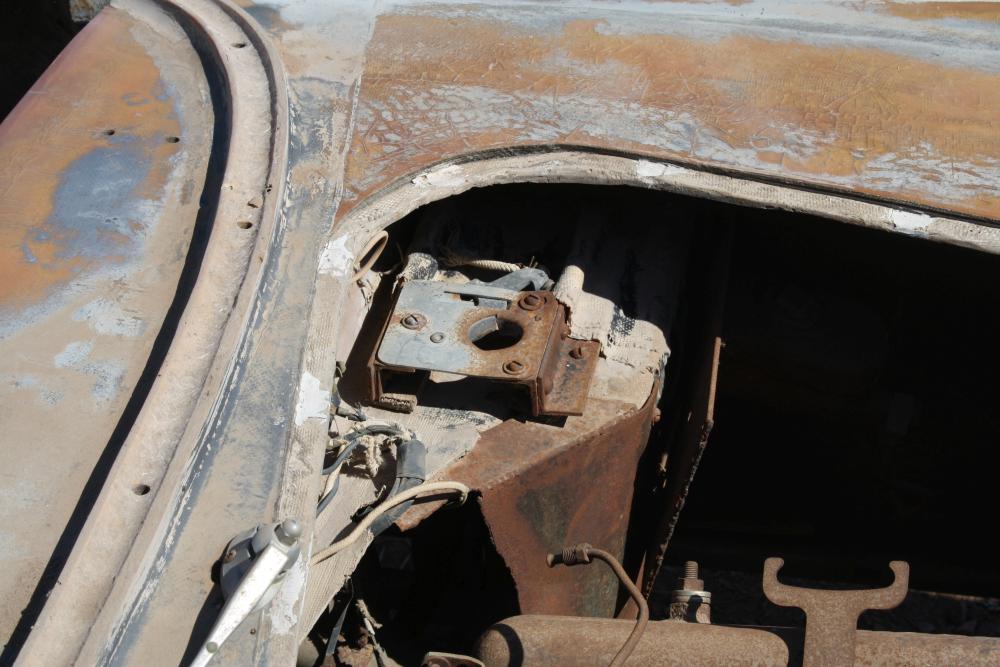 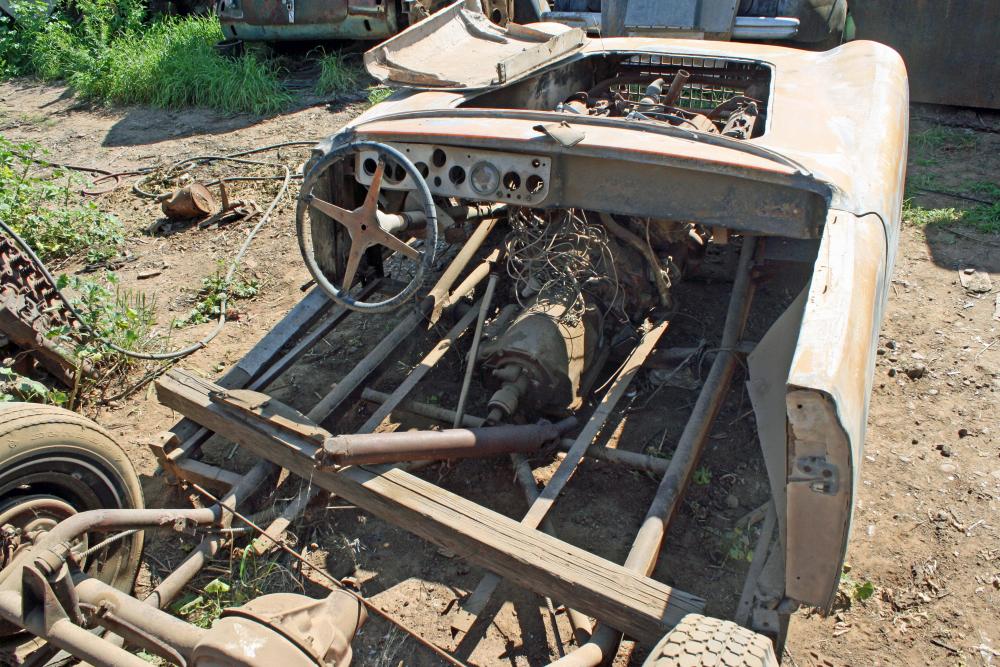 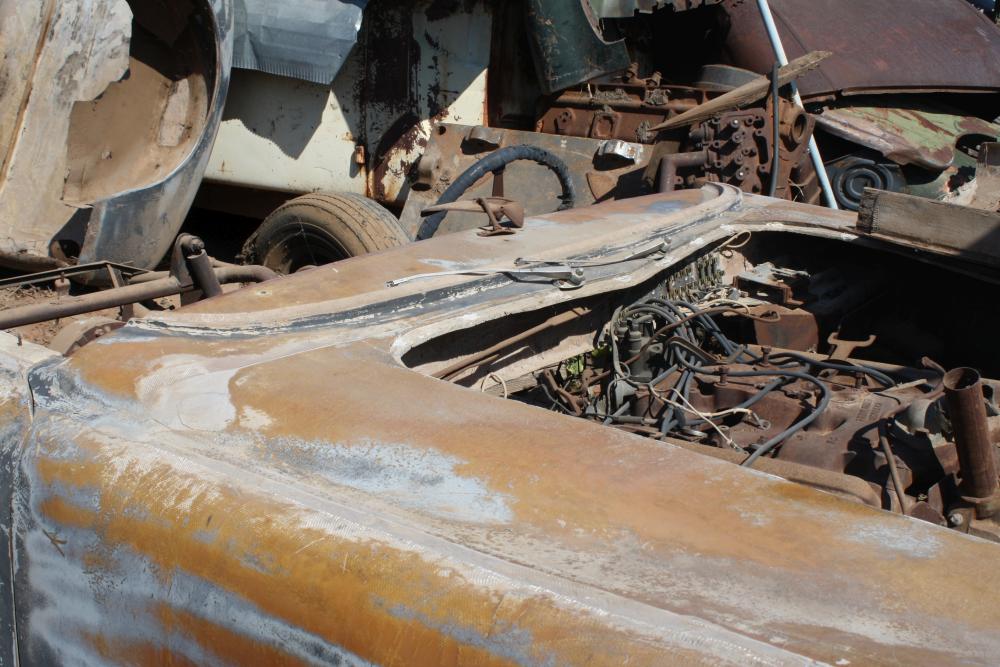 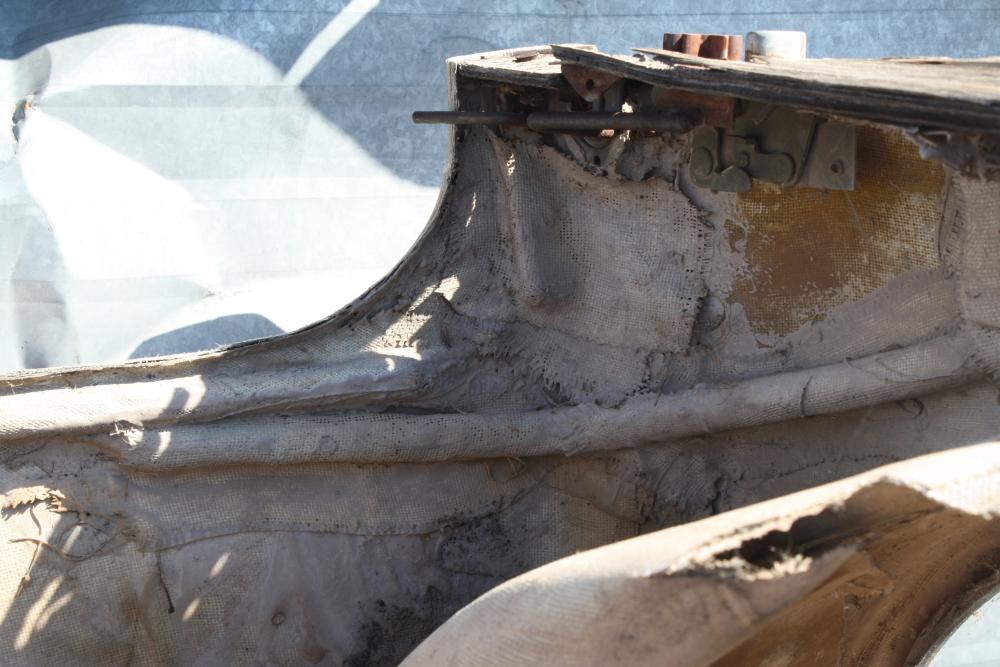 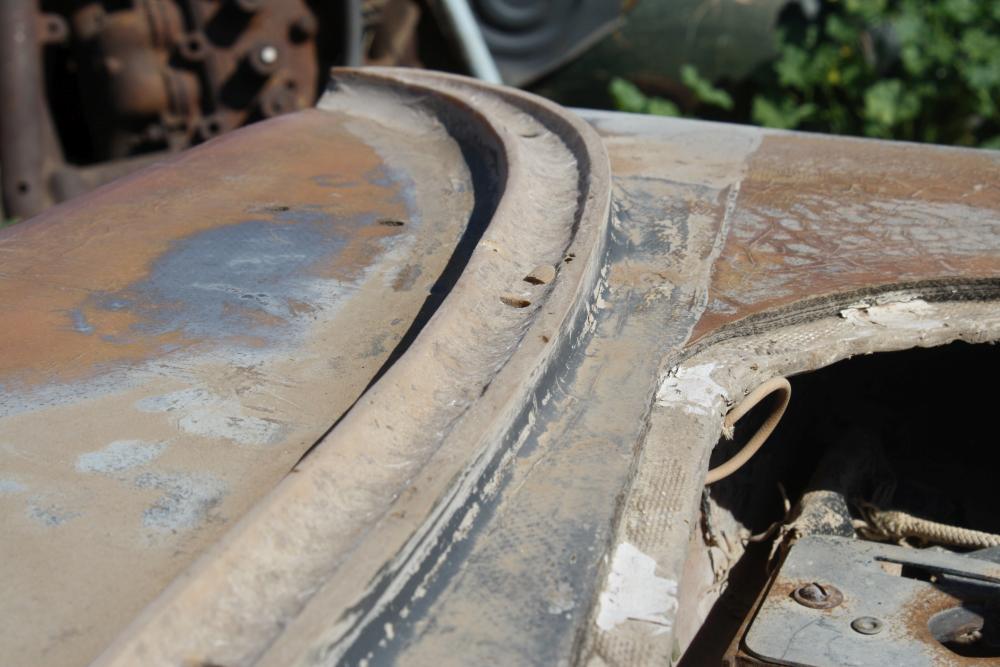 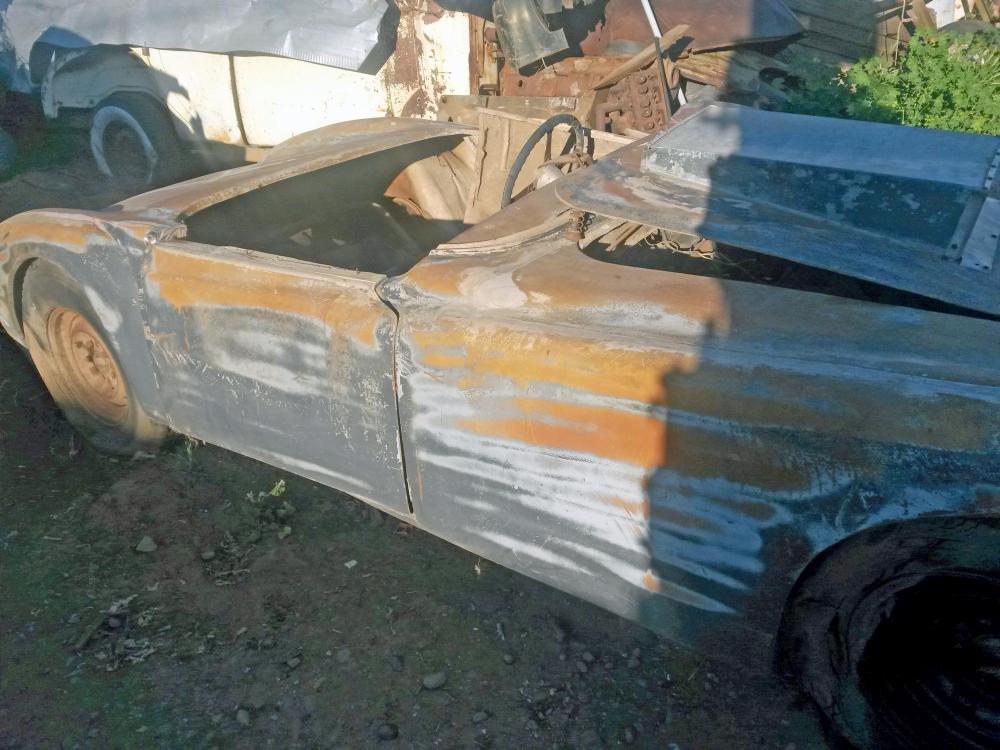 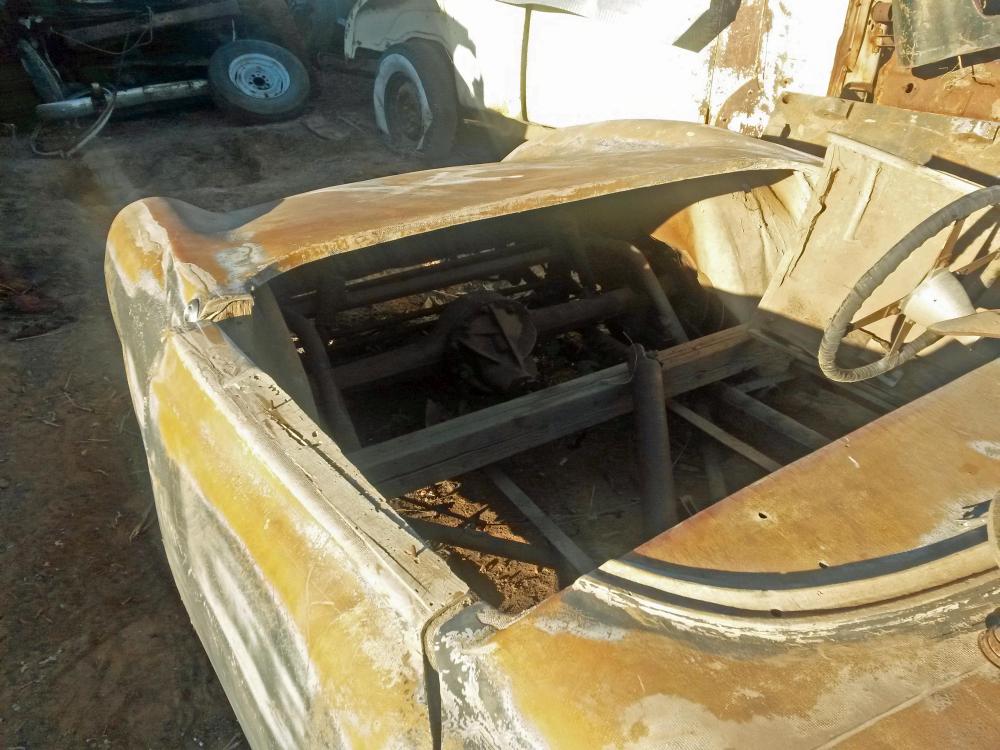 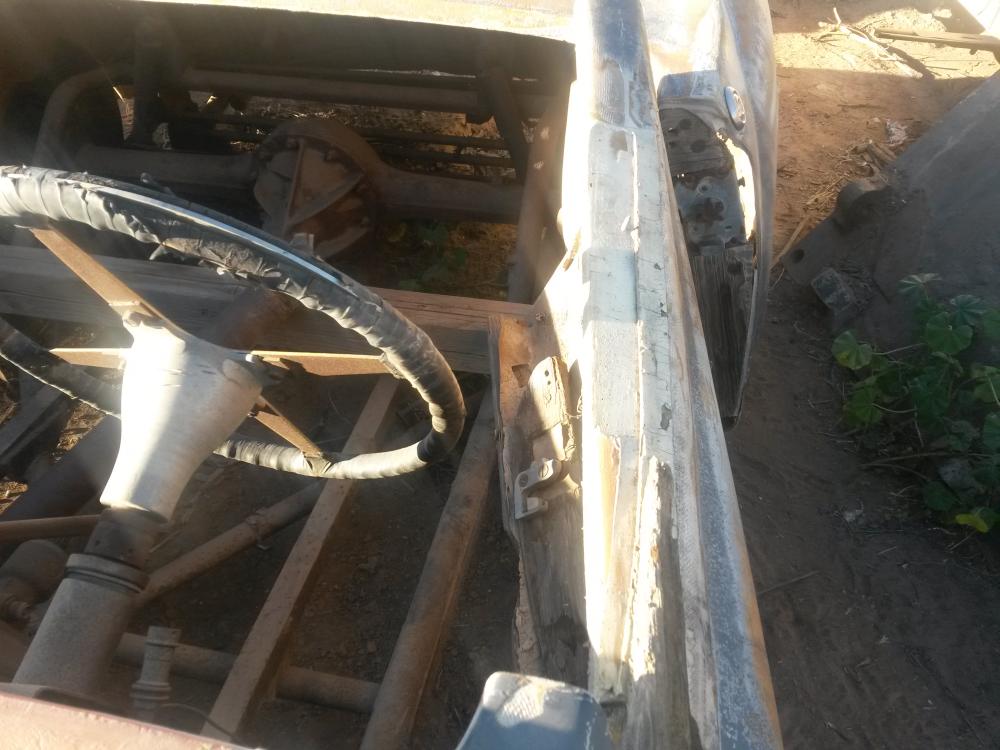 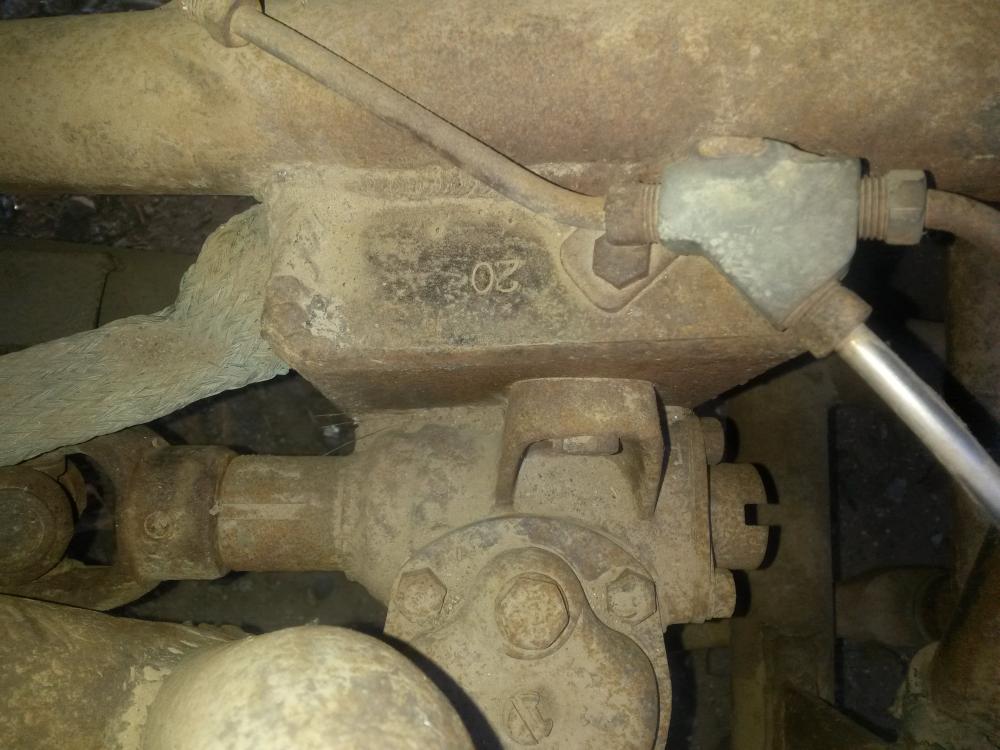 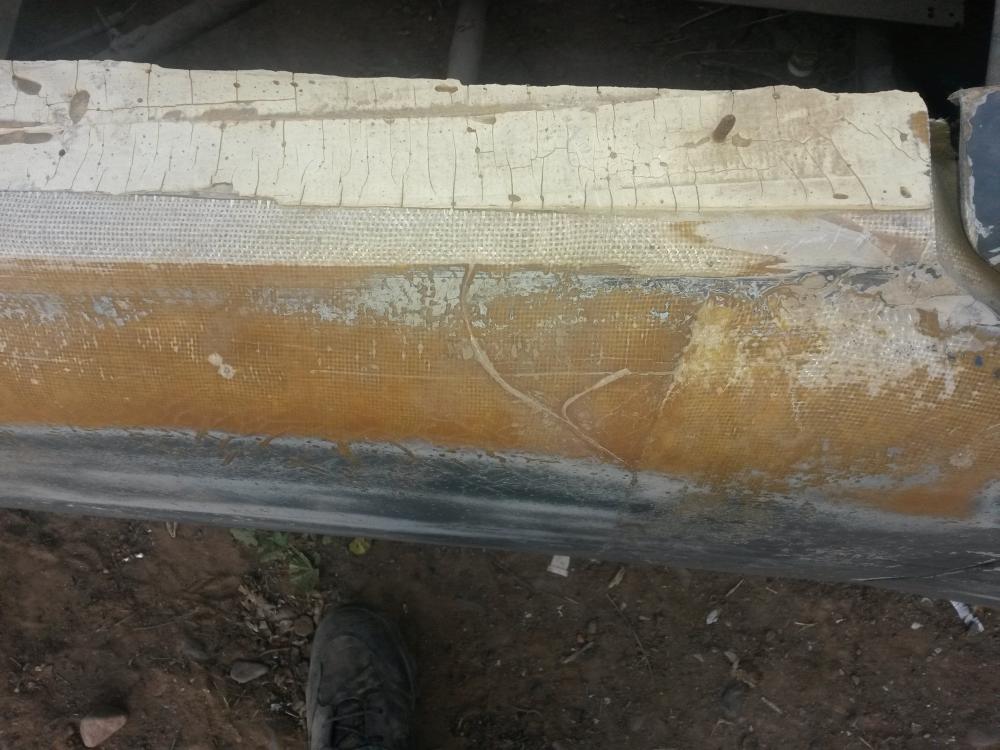 I tried contacting Marvin’s son – Marvin “Curtis” Hutcheson – for more detail but was unable to connect with him.  Marvin also had another son Dennis and a daughter Ella, but I’ve been unable to find them too.  I hope we can find family members in the near future to add history to this story.

Certainly they must have photos and perhaps film, and it would be great to reunite the full story of this car and its legacy with current owner Dave Blake for all to appreciate 🙂

And the title that came with the car shows the first year registered as 1955 – exactly on the mark for an Allied car and a build of its era.  With this car built on a Kurtis-Kraft 500 chassis….no doubt there will be more to come here at your favorite fiber website gang!

By the way….this car reminds me of another Allied sports car built on a Kurtis-Kraft Chassis….click here to see more.