There are a lot of cars out there that are beautiful, rare and deserve more attention than they typically have received.  That’s the case with today’s story and a brochure on the Brazilian designed and built Ventura.

Our good friends Pete and Nick Bujnowski recently picked up and have begun restoring a Brazilian Ventura and as they have shared more photos of the car and the quality of the original “build” my interest was piqued.  Last week I was able to pick up a brochure on the car.  Let’s take a look at what the brochure had to say.

Here’s a scan of the front cover with close up scans of each of the images: 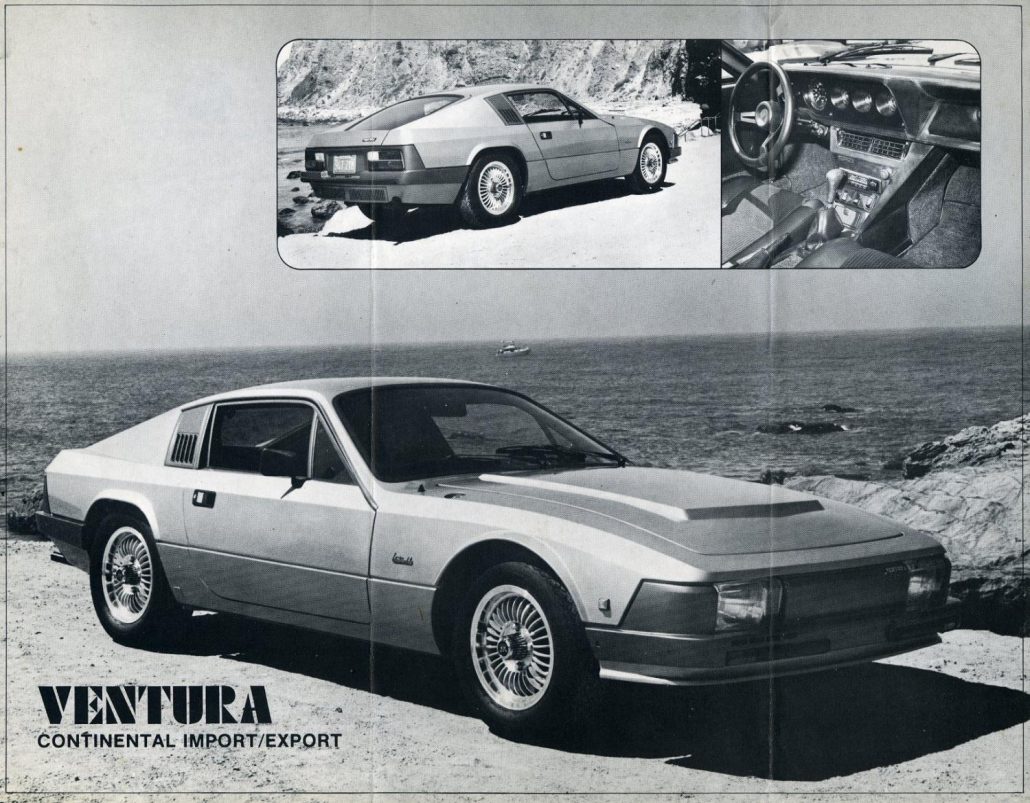 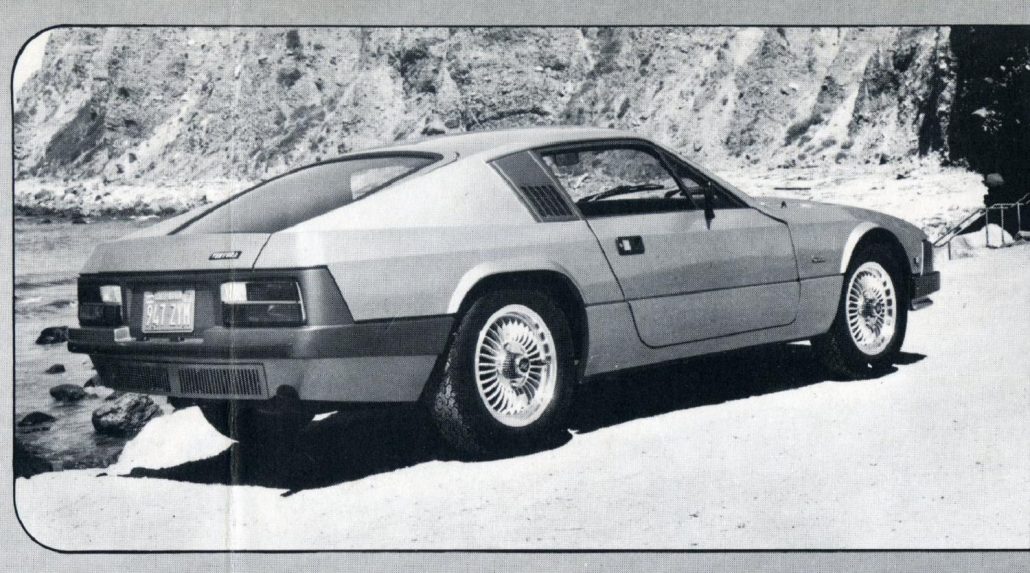 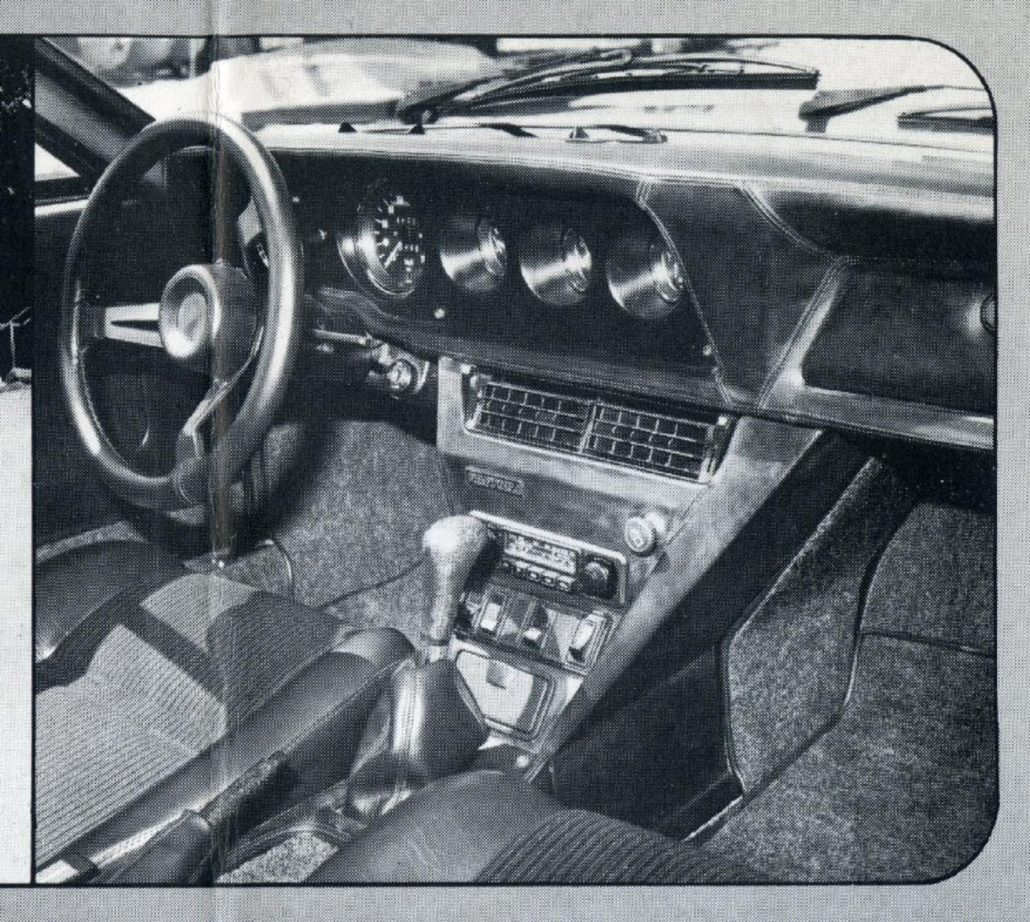 Here’s an image of the back of the brochure.  In addition, I’ve retyped the text to make it easier to read and this appears below the images. 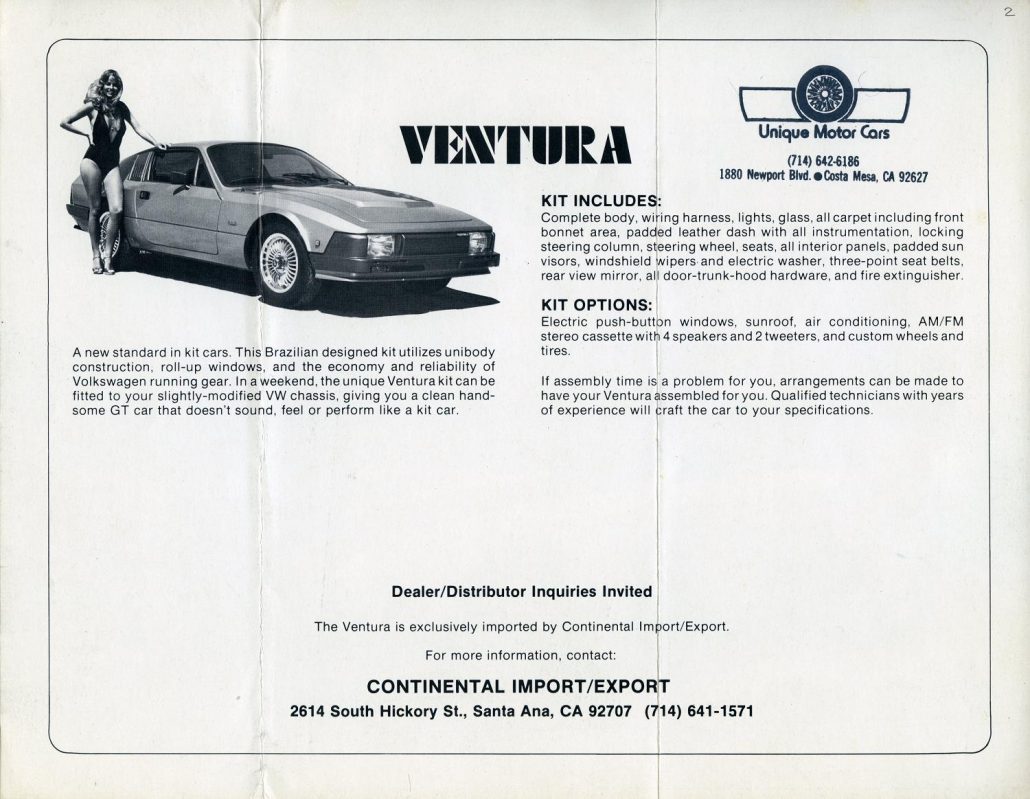 A new standard in kit cars.   This Brazilian designed kit utilizes unibody construction, roll-up windows, and the economy and reliability of Volkswagen running gear.  In a weekend, the unique Venture kit can be fitted to your slightly-modified VW chassis, giving you a clean handsome GT car that doesn’t sound, feel or perform like a kit car.

Electric push-button windows, sunroof, air conditioning, AM/FM stereo cassette with 4 speakers and 2 tweeters and custom wheels and tires.  If assembly time is a problem for you, arrangements can be made to have your Ventura assembled for you.  Qualified technicians with years of experience will craft the car to your specifications. 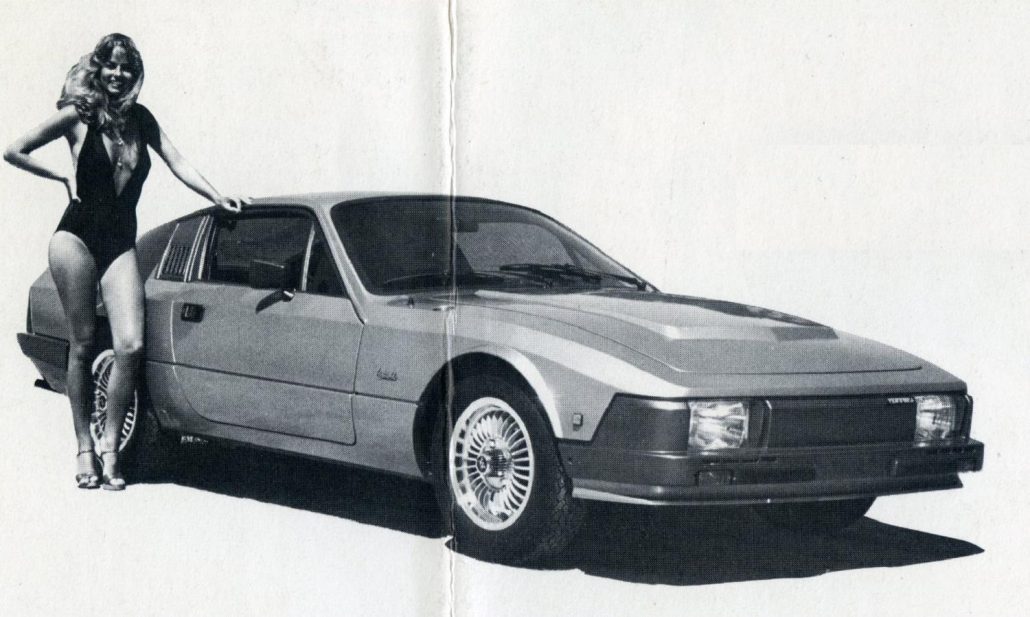 A Short History of the Ventura:

An excellent website was created and maintained by Bill Jackameit that focuses on the Brazilian “Puma” sports car and related topics such as the Ventura.  Bill posted a short article on the Ventura by Louis Lipp.  Here’s what he has to say about the history of the Ventura Sports Car:

“The L’Automobile Company started out in 1976 making fiberglass replicas of a 1931 Alfa Romeo sports car on a Volkswagen chassis. With this success, the company decided to built a “modern” car of its own design. The Ventura came out in 1978 and started selling in September of that year. It continued the theme of using a VW chassis and VW air-cooled engine.

Two years later, Ventura exports began to the United States, Germany, and Argentina. Beginning in 1981, the Ventura came in two models, the SLE and the RS. The RS was basically the same car, but was equipped with a 1.6 liter water cooled engine (Brazilian VW Passat TS). The car was facelifted in 1984, and a convertible version was made available. Very few convertible Venturas were produced. Both the convertible and the coupe were available with 1.6 liter and 1.8 liter engine, with the 1.8 making 84 horsepower. The 1.6 liter engine was dropped after 1986. When equipped with the 1.8 liter engine,

The Ventura was capable of a top speed of 185 kilometers per hour. In 1988, the car went through a major overhaul, almost changing the car completely. The new car was called the Ventura II. The Ventura II had a 2.0 liter engine and a more “classic” look. The new car was not successful. Very few Ventura II’s were built, with and production ended that same year.”

The Ventura is a nice sports car that is rarely seen in the USA – but you can find them as you search into the lesser known areas of the internet if you choose to investigate.  It certainly is a worthwhile car based on its design and history and we’ll hopefully see more found and restored here in the USA in the coming years.  In the meantime, click on the following links to learn more about Bill Jackameit’s website and related Ventura topics:

A Short History of the Ventura
By Louis Lipp