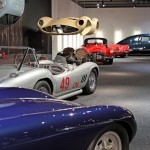 What a year for fiberglass!!!

First…. the exhibit at the Petersen Automotive Museum called “Fantasies in Fiberglass” opened in February.  Next….the “Forgotten Fiberglass” class debuted at the Amelia Island Concours d’Elegance in March.  Now….It’s already a week into April.  I don’t know if I should be excited about what’s going to happen next – or go into hiding.   Decisions, decisions, decisions….

Our first reports back from the fiberglass exhibit at the Petersen Automotive Museum are in – and it’s fabulous.  The Curator’s Tour was held after hours in February and many of the folks in our group were there to celebrate the exhibit, including: 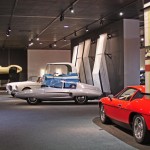 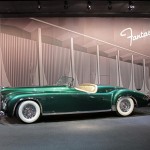 And that’s just the highlights – more attended I’m sure, and I continue getting more pictures every day from the event.

Special Thanks Go To…..

Leslie Kendall, Curator of the Petersen Automotive Museum, was kind enough to send me some pictures to share with everyone in our group.  And Clayton Drescher, Education Manager of the Petersen sent along the exhibit brochure given to those who visit the museum and attend the exhibit.  Thanks very much to both Leslie and Clayton for sharing these with us for this story.

The next big news for the Fiberglass Exhibit at the Petersen is the upcoming “Fiberglass Day and Car Show”.  This is scheduled on Saturday June 26th from 9am to 3pm and there will be a special talk given the same day.  Speakers during that day include Bruce Meyers – father of the dune buggy, and Harry Hansen – he and his brother created the fiberglass sports cars called “Cobra” in 1955 – stunning cars that look like concept cars developed for one of the best shows in the world in 1955 – the Petersen Motorama.  One of the Cobra cars is on display in this exhibit. For those of you who can attend the Petersen on that day – I would suggest doing so in every way. 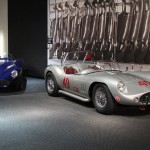 I look forward to attending the Petersen Fiberglass Exhibit on Saturday June 26th as well so mark your calendars gang…..our east coast fiberglass meeting this year was at Amelia Island in March – our west coast meeting will be at the Petersen Automotive Museum in June.  We could not have two finer venues in the country.

Hope to see you and until then….glass on gang…. 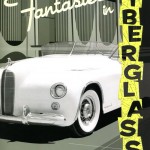 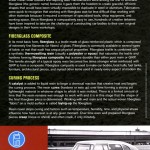 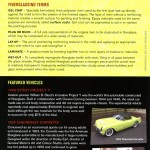 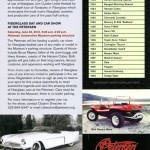 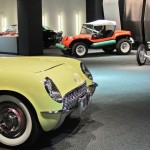 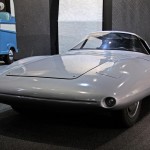 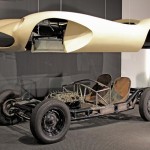 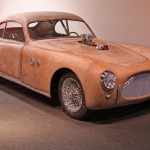 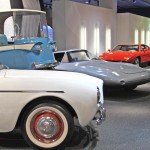 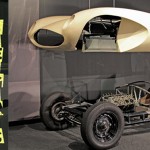