One of the first folks I met when I started researching topics in Forgotten Fiberglass was Phil Fleming.  Harold Pace had written a story about Byers sports cars and Phil contributed to that story in significant ways.

Recently, Phil offered to fill in the gaps concerning his observations of hardtops for Byers SR-100 cars based on first hand observations.

Here’s what Phil shared with me about this topic: 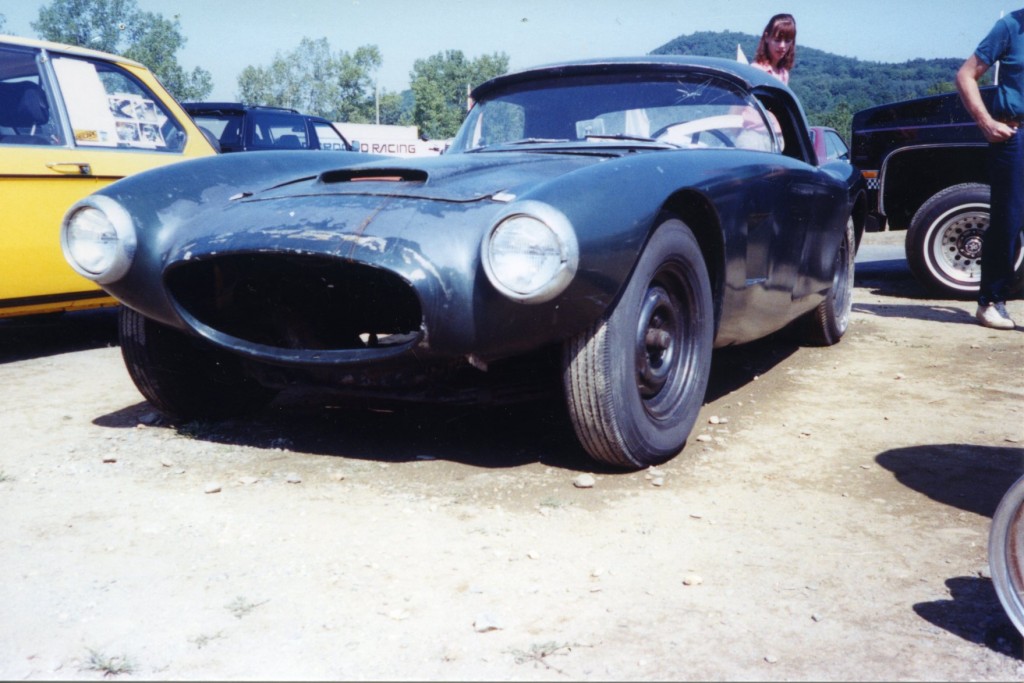 I wanted you ot know that I was continuing to think about our conversations about the hardtop for the Byers SR-100.  I consider myself as having somewhat of a rare insight into the topic.

Here’s why:  a hardtop was made by Plasticon Company that was specifically designed for the ’53 – ’55 Corvette.  I know, because I had a ’54 Corvette with a Plasticon hardtop.  It was vastly superior to the cloth top during Michigan Winters.  It was a flimsy thing, though.  Nevertheless, it looked good on the car and did its job of keeping more warmth inside the cockpit.

As you know, the Byers SR-100 was specifically designed to incorporate the windshield of a ’53 – ’55 Corvette.  Thus, someone (Jim Byers?) decided to install a Plasticon Corvette hardtop on the Byers SR-100 I bought so many years ago.  It was obviously done very early in the car’s life, since the paint on the top exactly matched (color, age, fading, etc.) the paint on the body of the car. 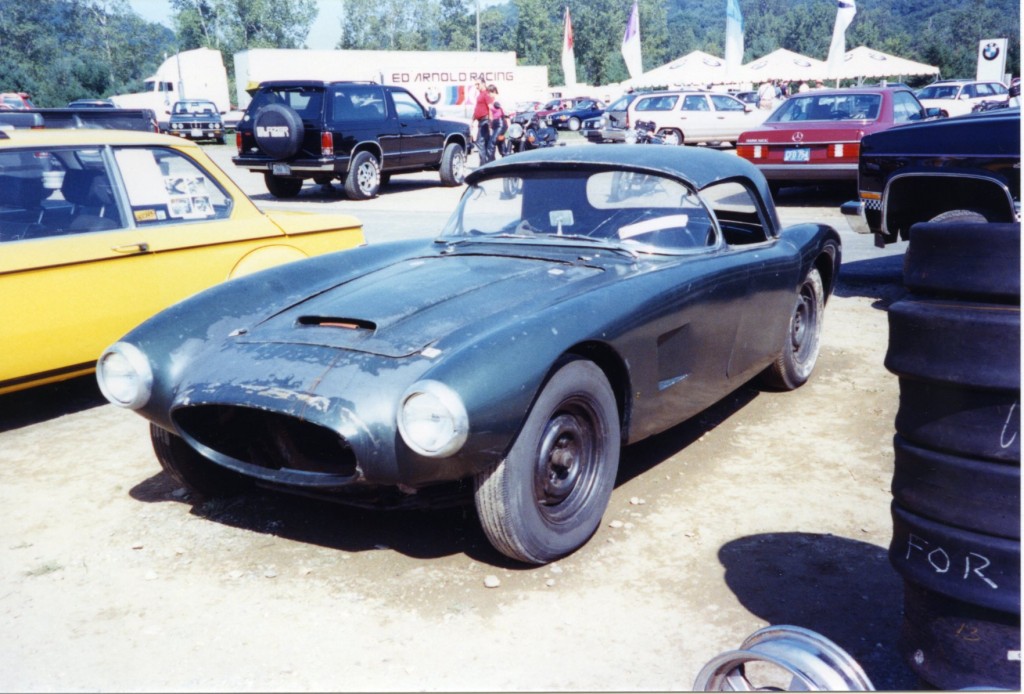 Since I am very familiar with the Plasticon top of my old Corvette, it was totally obvious to me that the top on the Byers SR-100 was made by Plasticon and was exactly the same top.  The interior, hardware, gaskets, etc…identical. 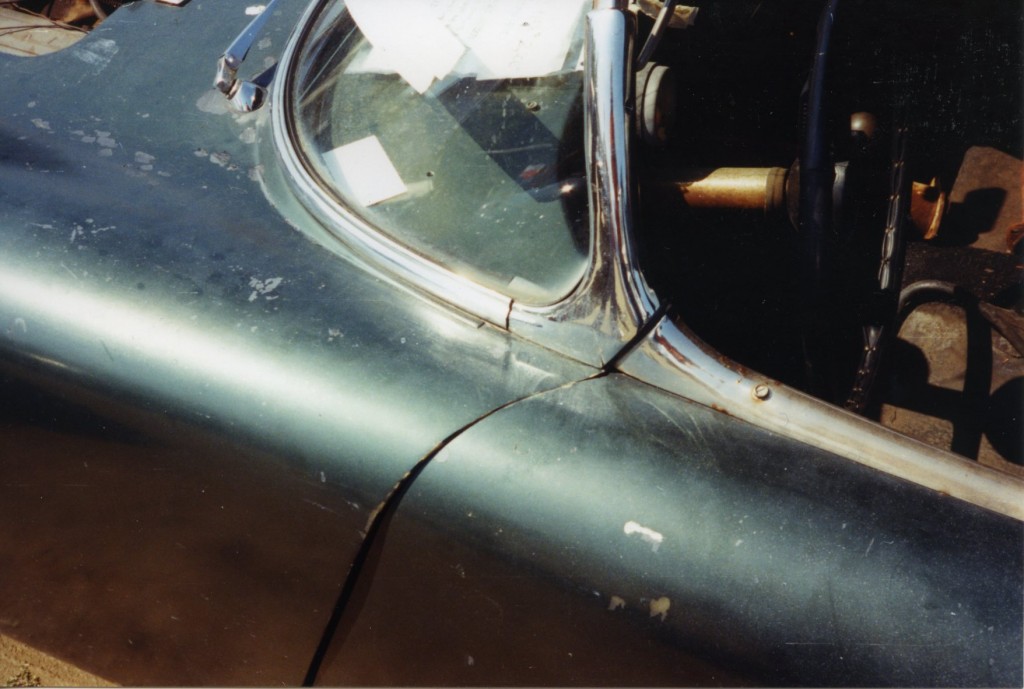 There is one odd anomaly, and it is a detail:  the top on the Byers was slightly “squared off” just above the windshield….clearly a customization effort to make it look better.  The stock Plasticon top had a very slight “rounded overhand” in that same place which the builder of the Byers apparently didn’t like and removed it by squaring it off.

Both versions didn’t look particularly great.  I think (subjectively) that the original top design was slightly better looking.  Incidentally, the modification was entirely for appearance….it had nothing to do with the “fit,” in my opinion.

Other than that, the two tops that I owned were absolutely identical….except for color, of course.

Hope this is helpful. 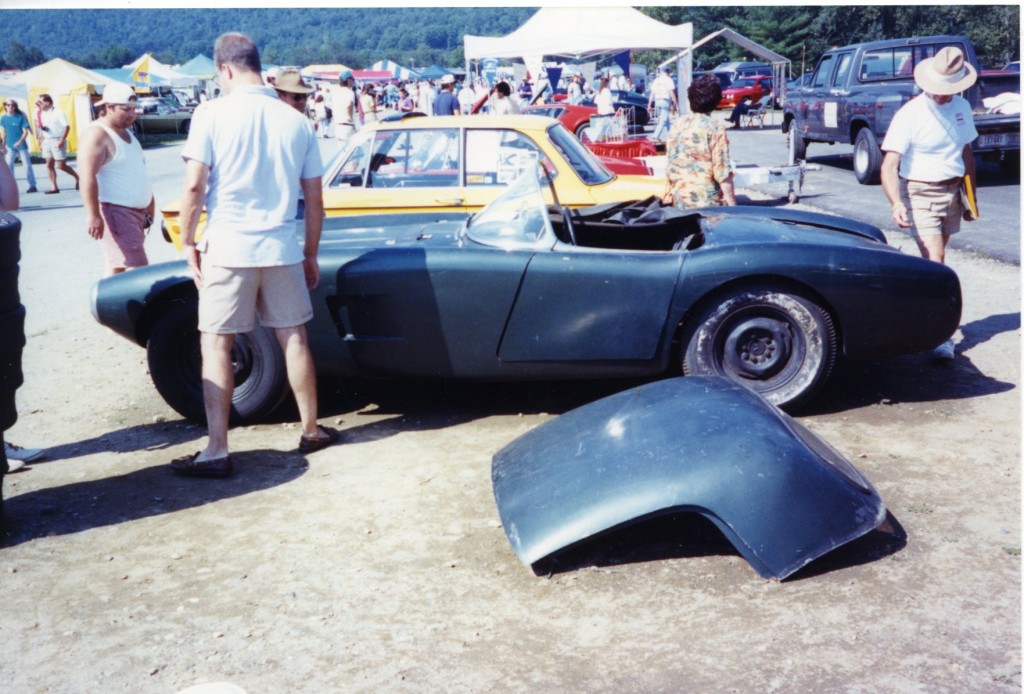 This is very helpful and I appreciate Phil Fleming writing in and sending us the photos to share here on Forgotten Fiberglass.  Those of you who are also restoring Meteor SR-1 sports cars may benefit from this information as well.  Although Dick Jones did not design the Meteor with the Corvette windshield in mind (the Meteor debuted at the same time in late ’53 that the Corvette became available in short supply), it does fit nicely to the Meteor body – and looks great!

And for those of you with ’53 – ’55 Corvette windshields in your possession or in your future plans to possess… Phil’s review of the Plasticon hardtop solution may be a helpful reference.

Thanks again to Phil for his detailed review of the hardtop for Byers SR-100 sports cars. 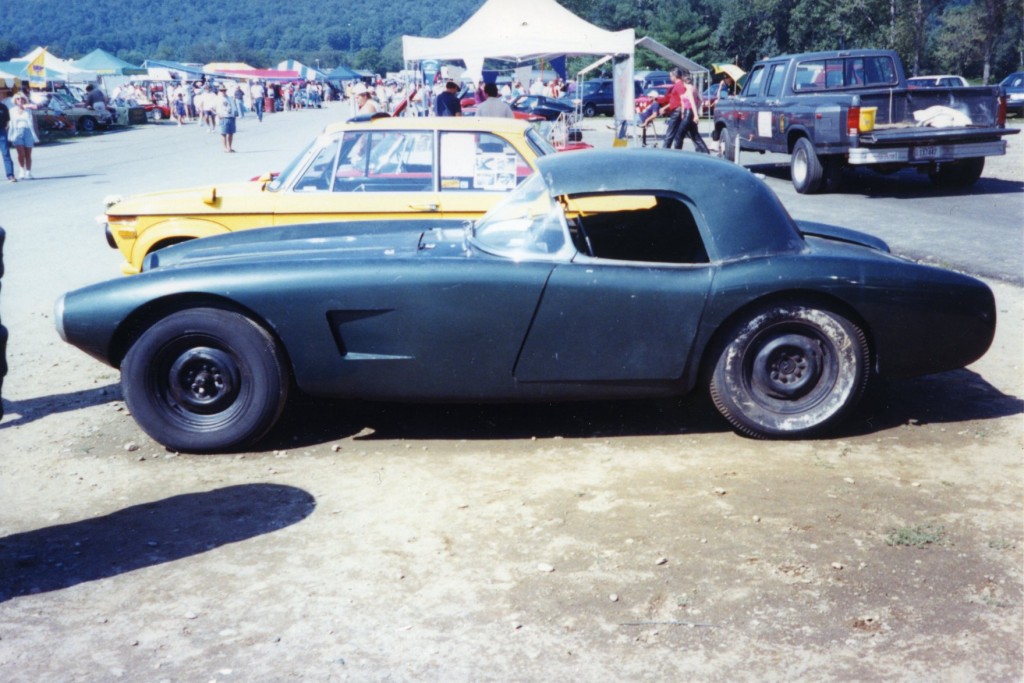 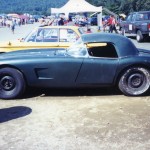 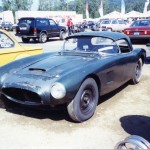 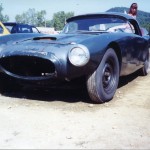 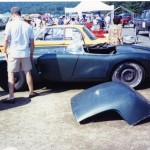 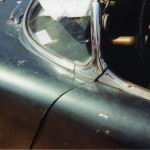 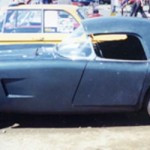