Most people don’t know that LaDawri Coachcraft sold a body who’s design was inspired by the Lotus 11 sports/race car.  Les Dawes called it the “Firestar Mark II” – a very catchy name and evoked the space age theme of the era.  They began offering it around 1961.

From the LaDawri Coachcraft 1961 Brochure

Here’s text from the 1961 LaDawri Brochure about their “Firestar”

“We offer this sleek light beauty in answer to the terrific demand for a low-cost, high power-to-weigh special.  Whether you want a penny-pinching gas miser that will knock ‘em dead on the avenue, or a bomb to compete with the super-lights from across the pond, the Firestar fills the bill.” 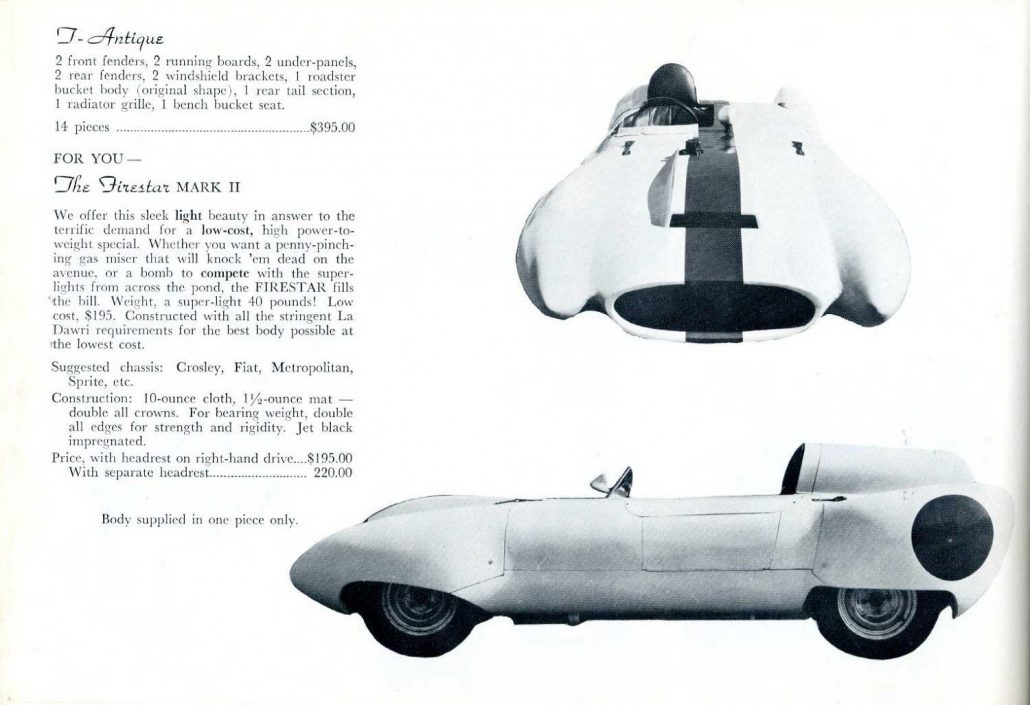 But the Firestar  wasn’t LaDawri’s design.  Rather, it was Ralph Starkweather’s design.  Recently Ralph’s car was beautifully restored and brought back to racing condition.  Let’s take a look at some photos of the restored Starkweather Special below – a car who’s body design was about to become the LaDawri Firestar Mark II. 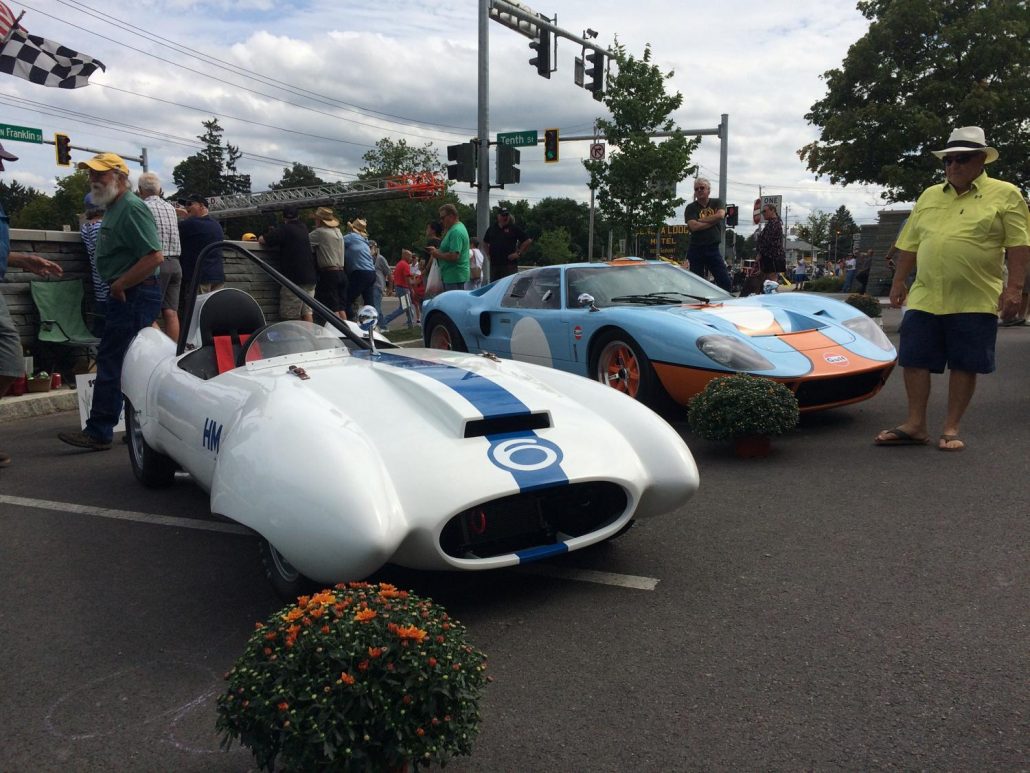 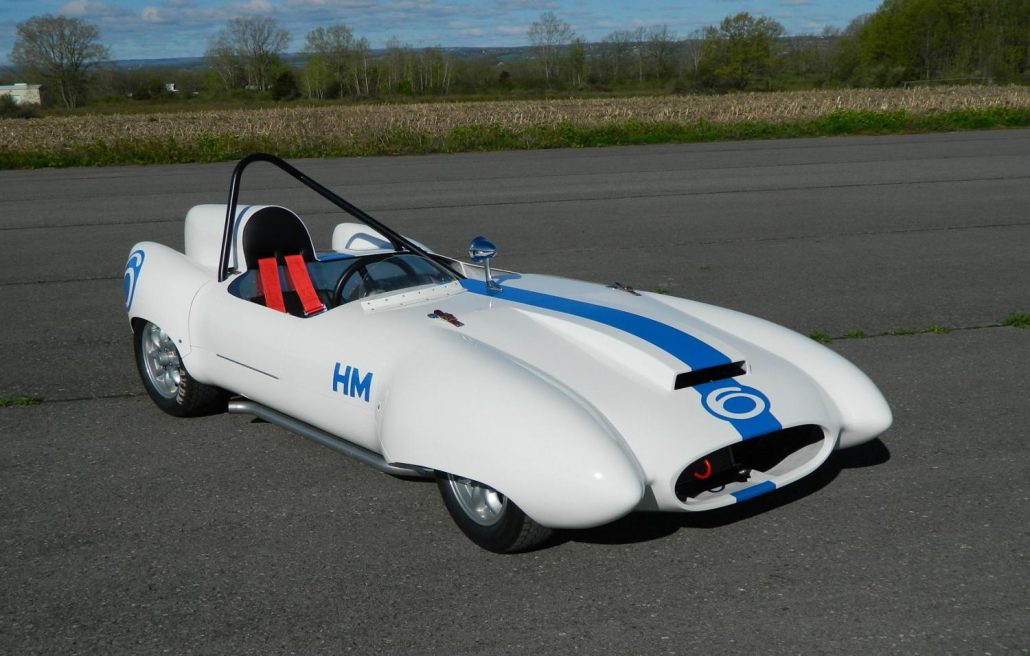 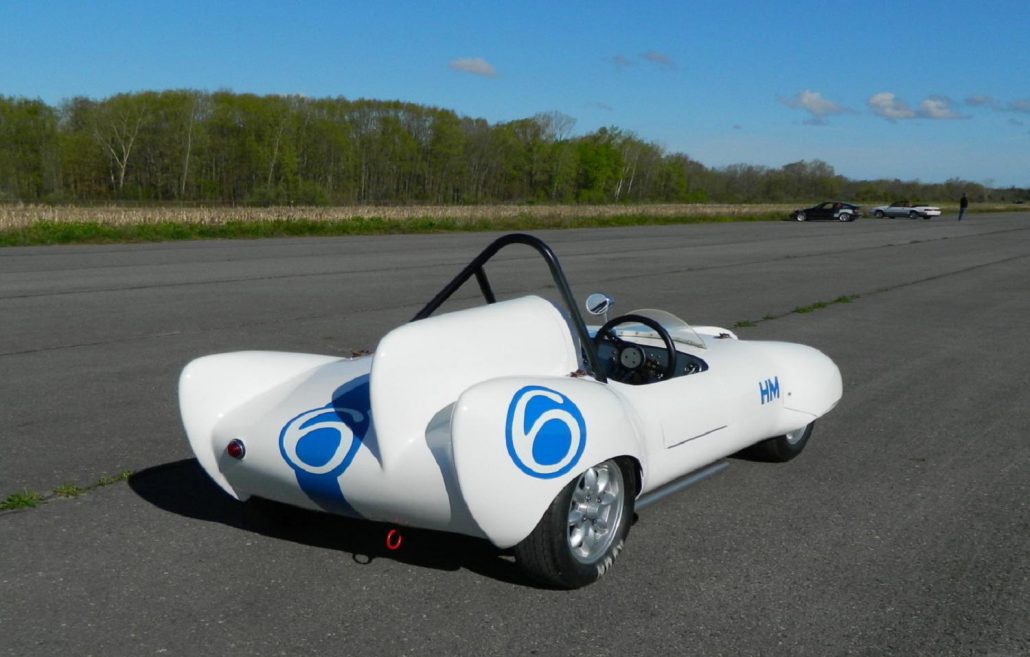 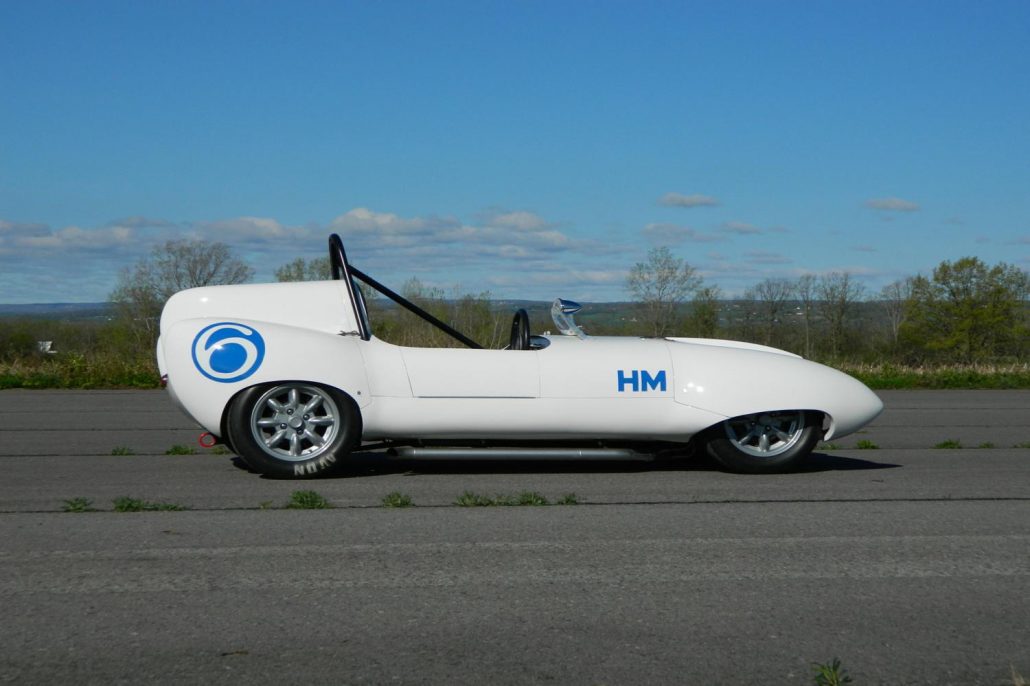 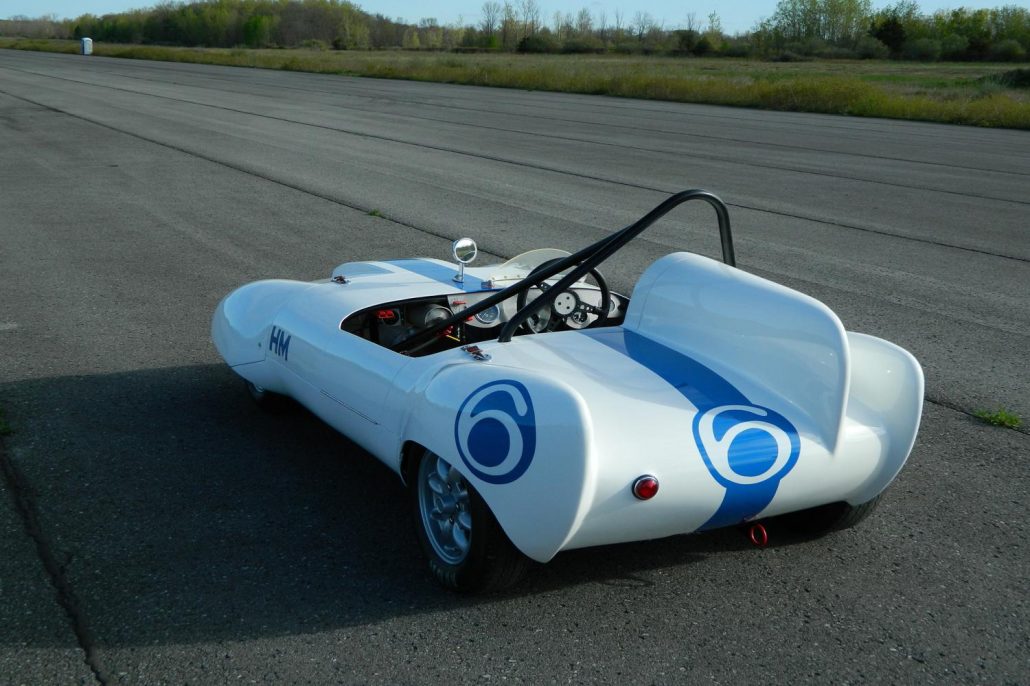 Comparison to a Lotus 11 Sports Car:

Let’s compare the Firestar above, to a Lotus 11 below. 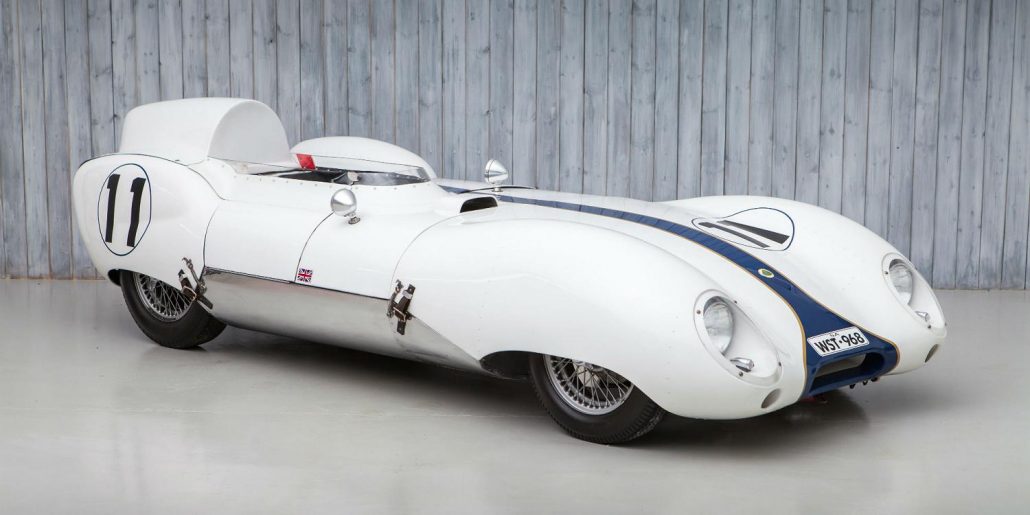 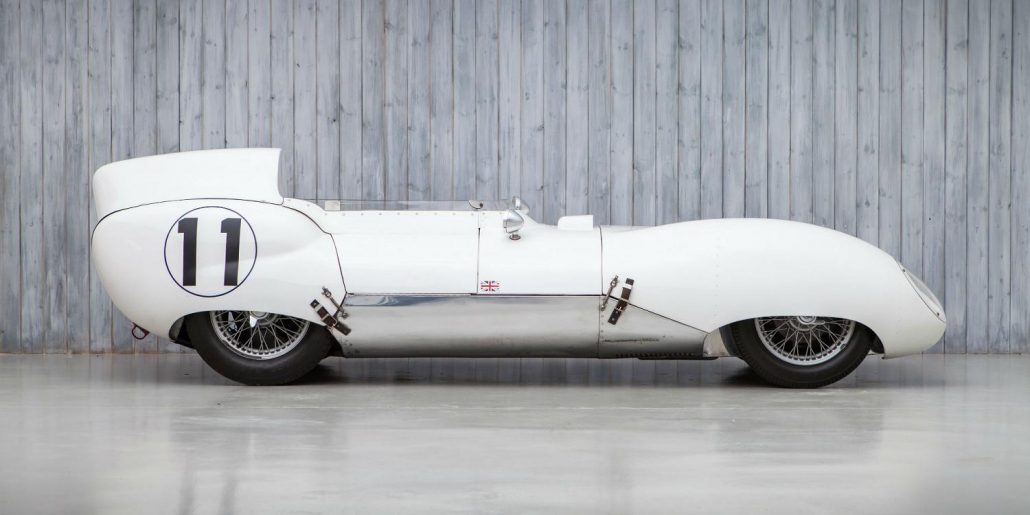 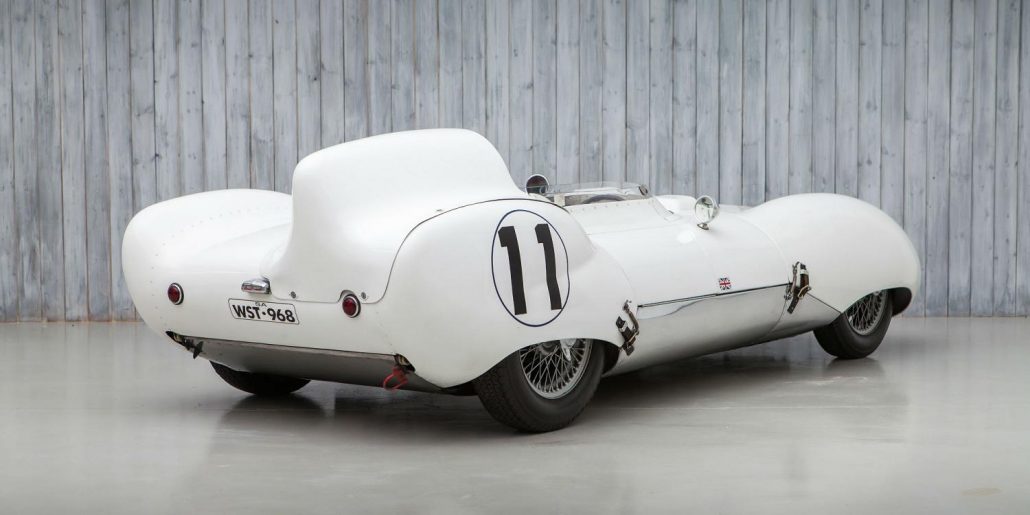 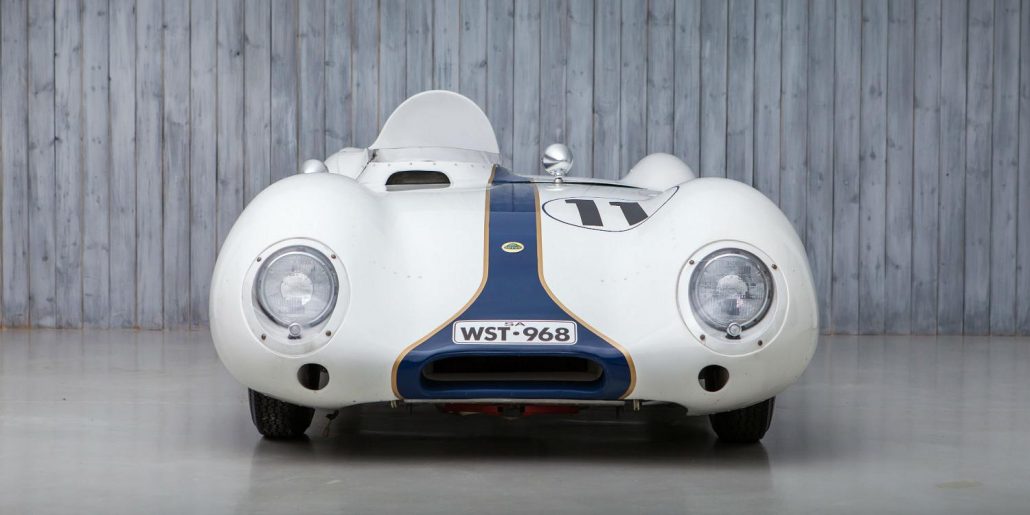 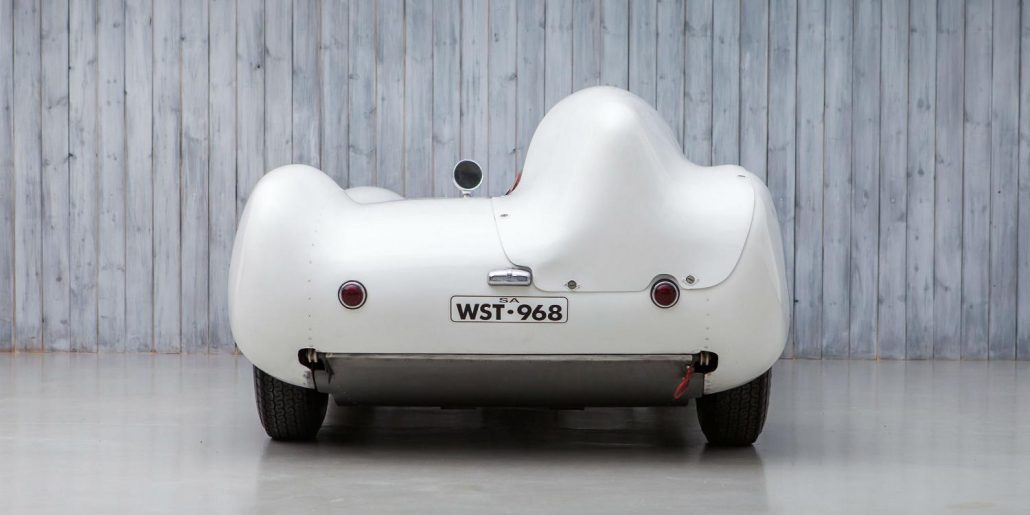 In the late 1950s, Ray Starkweather set out to build a sports car with a design inspired by the Lotus 11.  The rest of the car was purely American.  His finished racecar, the Starkweather Special, became well-known in southern California racing circles.  The story of how and why it was built was published in the March/April, 1960 issue of Sports Car Graphic.

Click here to review the 1960 story of the Ray Starkweather Special.

Les Dawes of LaDawri Coachcraft acquired, by lease or purchase, Ray Starkweather’s molds and offered the body to the public with a new name – the LaDawri Firestar Mark II.  Approximately 5 bodies were produced from 1961 to 1965.  Two cars have been found – one restored and one “as found.”  A Firestar body has been located too.  Let’s take a look at the LaDawri Firestar body with photos below. 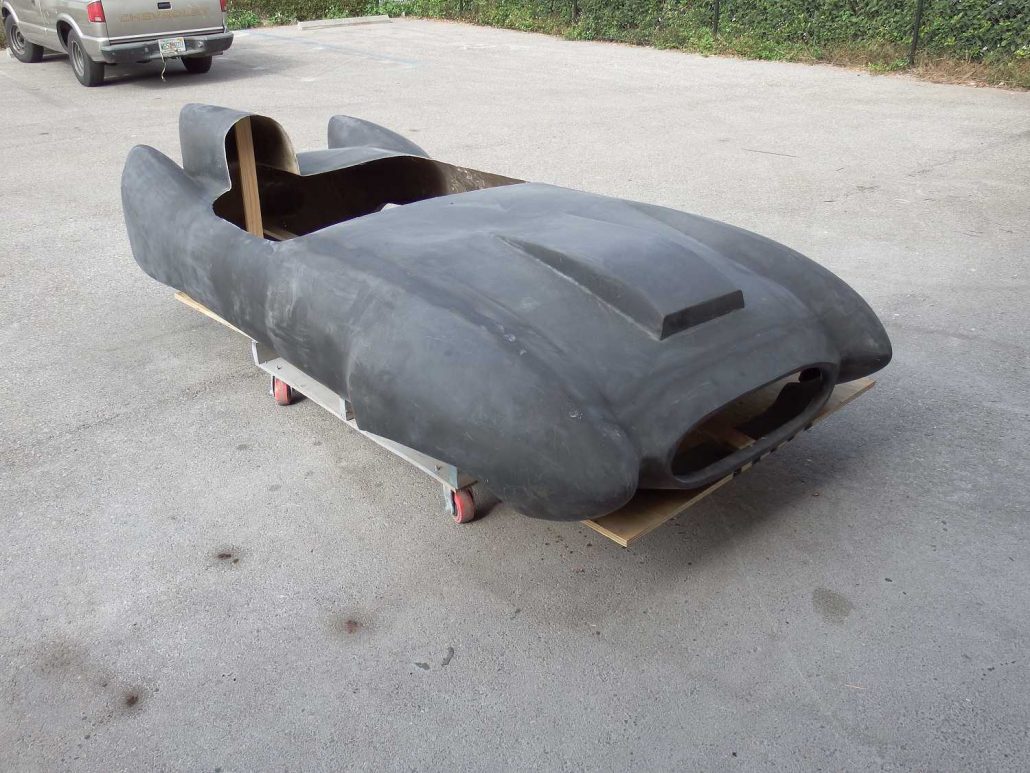 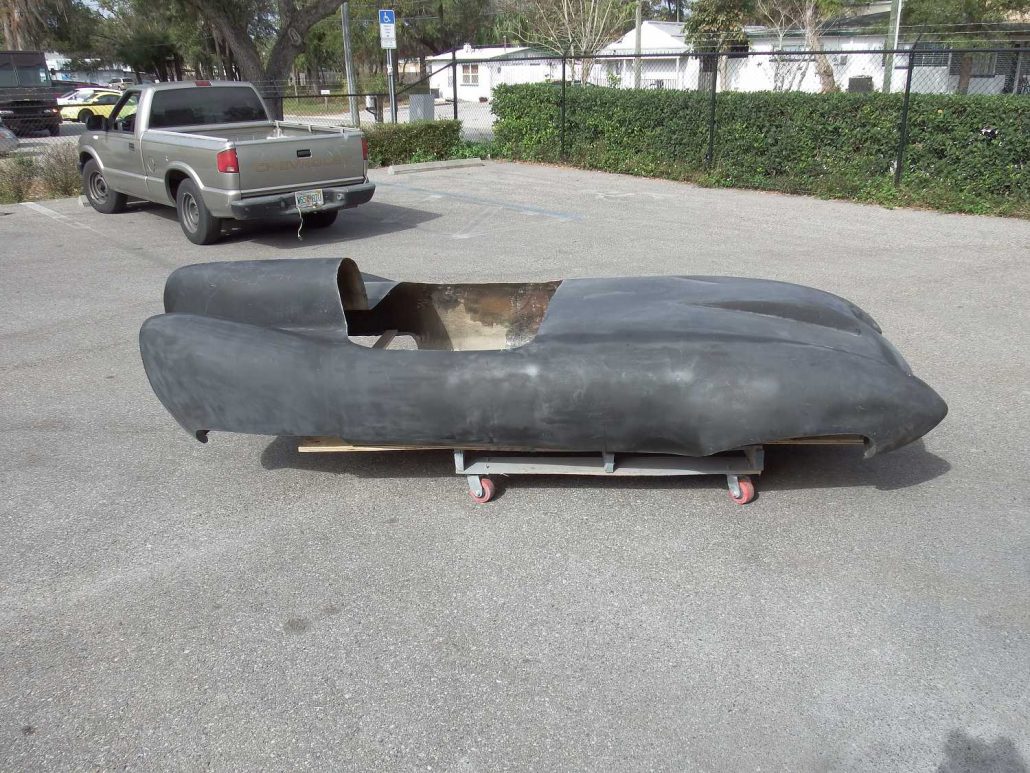 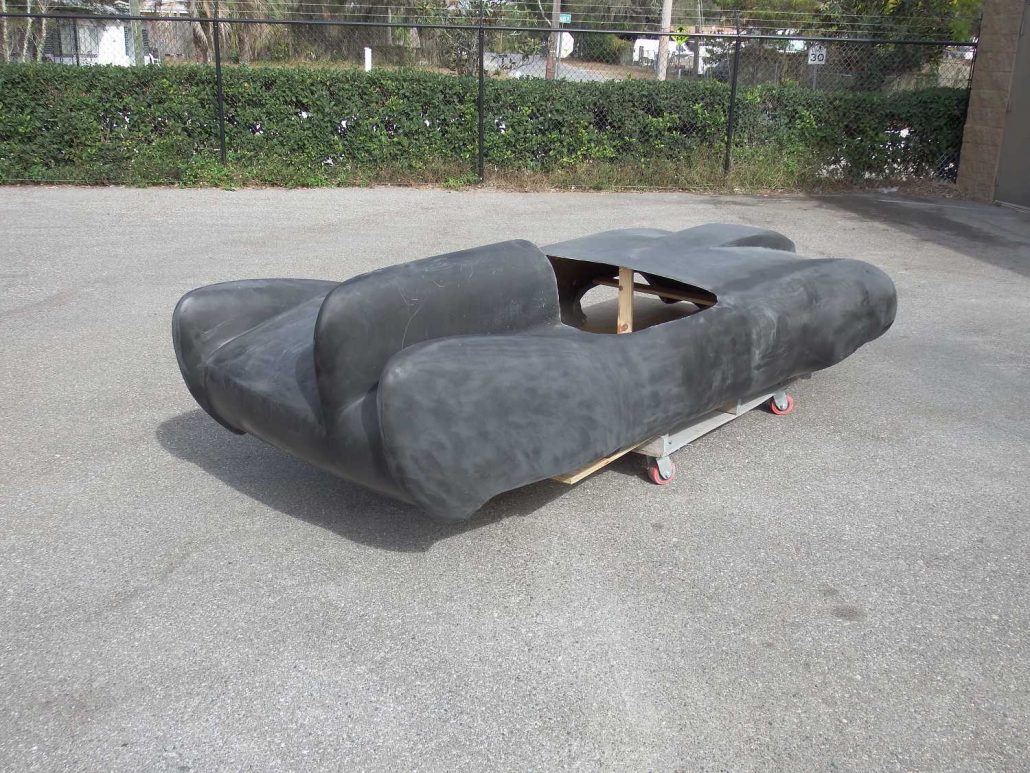 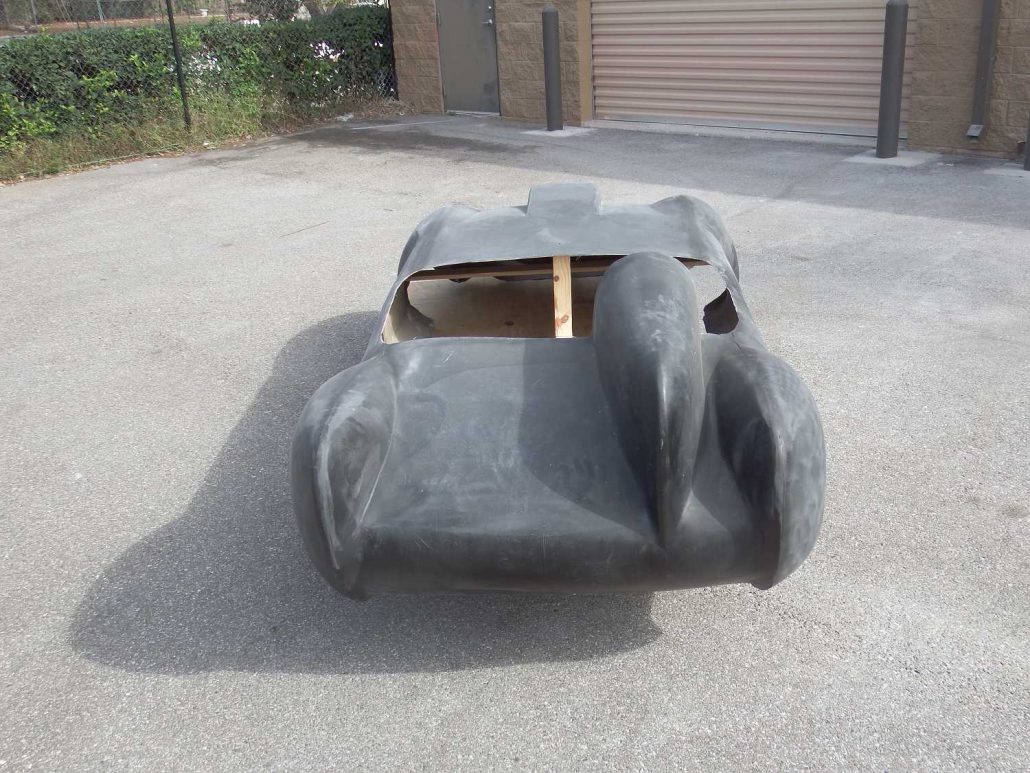 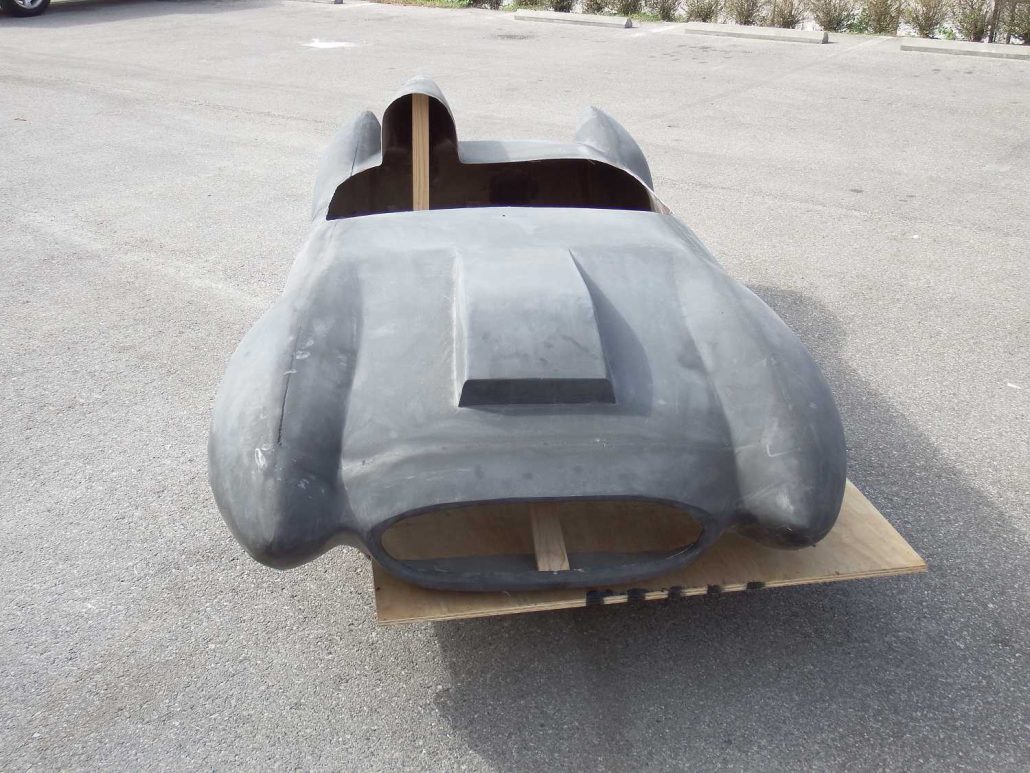 Good news gang for those of you who like the LaDawri Firestar.  We have put our LaDawri Firestar body up for sale in our Hemmings store where you can review more photos and history and peruse our other cars for sale too.

Click here to view the LaDawri Firestar For Sale

Click here to view all our cars For Sale

Our inventory changes so have fun checking our store from time to time.  You never know what we’ll have and it might be just for you 🙂