Here’s another mystery car for you….

I recently received an e-mail from Bill Holly of Oregon.  Here’s what he had to say about his recent find: 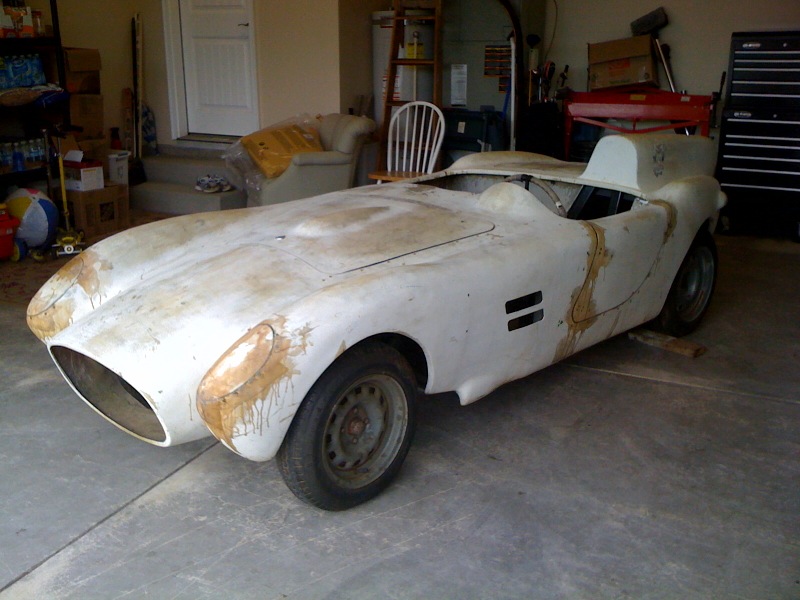 From the Desk of Bill Holly (Oregon):

Here’s a mystery car for you…

It has a Crosley frame, drive train and motor.  It is titled as a 1949 Crosley.  It is made of fiberglass and is of good quality – no cracks.  The front end looks like an old Ferrari Testa Rossa while the rear end is very “short coupled” as the body just barely hangs over the rear wheels.  The guy I bought it from told me the previous owner found it in a field where it had been for many years.

I have attached a couple of pictures and if you could post it, I would appreciate it.  I would love to get the history of the car or maybe the name/history of the builder of the body 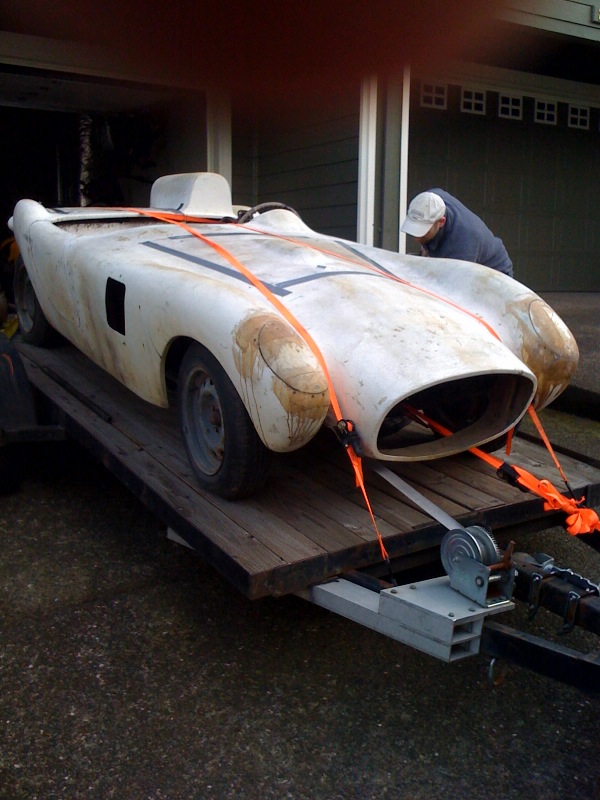 In a second e-mail, Bill commented further on its history:

I was told that the car was found out in a field where it had been for many years.  I have contacted members of the Crosley club and the H Modified racing group.  So far no one has come up with an answer as to what it is or who might have built the body.  I do know the car came out of Wisconsin at one point.

I have a title, but I would guess that it belonged to the Crosley “donor” car when the builder used the frame and running gear.  Not sure if the vehicle I.D. # (106378) was stamped on the frame or not – I will try to find out.  The tile shows a date of June 25, 1965.  I also know that the car was owned at one point by a Mr. Jeff Jagusch of Waukesha, Wisconsin about 10 years ago so I am trying to locate him.

The body is fiberglass and was attached to the modified Crosley frame using fiberglass, screws or rivets and aluminum panels.  Overall, the workmanship seems to be of very good quality, however, at some point, some of the aluminum was removed and the car was altered somewhat.  The body is currently just sitting on the frame and can be lifted off.   Although I have all the Crosley running gear, there is an old Ford Flathead V-60 (The tiny little Flathead) currently sitting in the car.

Thoughts On The Car:

I had good friend and fiberglass aficionado Erich Schultz take a quick look.  Here’s what he had to say:

I don’t recognize this car but it looks to me that someone added to a Berkeley S492 and pulled a new mold.  The headlamp nacelles and general shape are near spot on.  It would be good to see the Crosley from the rear.  The car sure is nice though.

Gang….here are two pictures of the back of the car just sent in by Bill Holly: 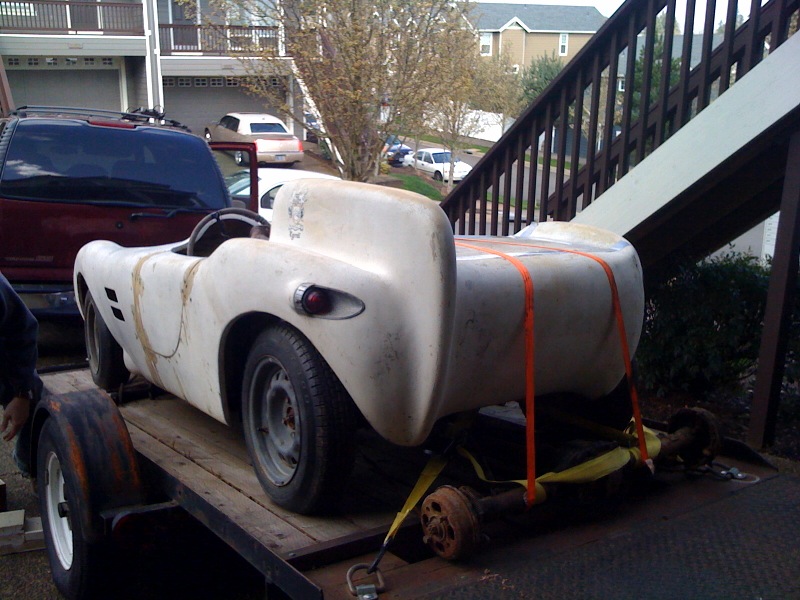 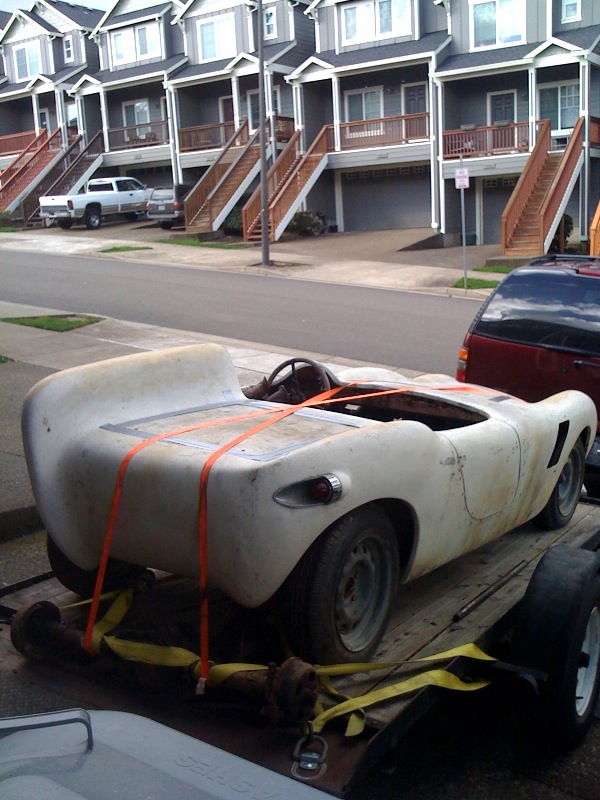 Any thoughts on what the history of this car might be?  If so, send me an e-mail or post your thoughts in our Forgotten Fiberglass Forums, as shown below. 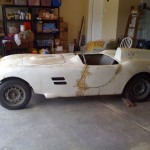 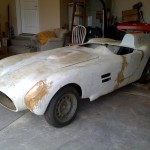 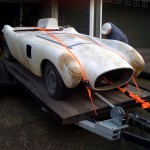 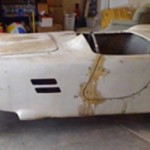 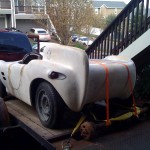 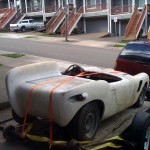