Well…I’ve been looking for this car for 10 years and the trailer keeps getting colder and colder.   Back in 1954, Merrill Powell of Victess Manufacturing penned a beautiful design for a 94 inch wheelbase coupe and called it the Victress C2.  Later, the car was stretched in proportion and made into the 100 inch wheelbase and named the Victress C3 – nicely done as well.

When Les and Joan Dawes of LaDawri acquired Victress Manufacturing in 1961 they continued offering the Victress line but renamed each of the bodies.  The Victress C2 became the Sicilian, and the C3 – the Castilian.

Back in 2006 when I first met Jon Greuel and became part of the LaDawri.com crew, I found pictures of the restored red coupe in today’s story on Jon’s website.  The owner of this Victress had joined years before from Michigan, but had not touched base with Jon for some time.  And unfortunately, the owner’s name and address was not part of the record of the website.  Repeated attempts by Jon and myself to get in touch with this person via an e-mail address ended with failure.  And…the trail went cold.

Recently, I found a cover photo of this same car that appeared in the Old Cars Newspaper and was published on July 18th, 1991.  I eagerly bought the newspaper via eBay, awaited its arrival via mail, and when it did…it turned out that nothing other than the caption appeared in the paper describing the car and – nothing about its owner.   So I appear to be going backwards in time with my research, but still getting nice photos of the car though 🙂

Let’s take a look at the paper and the caption: 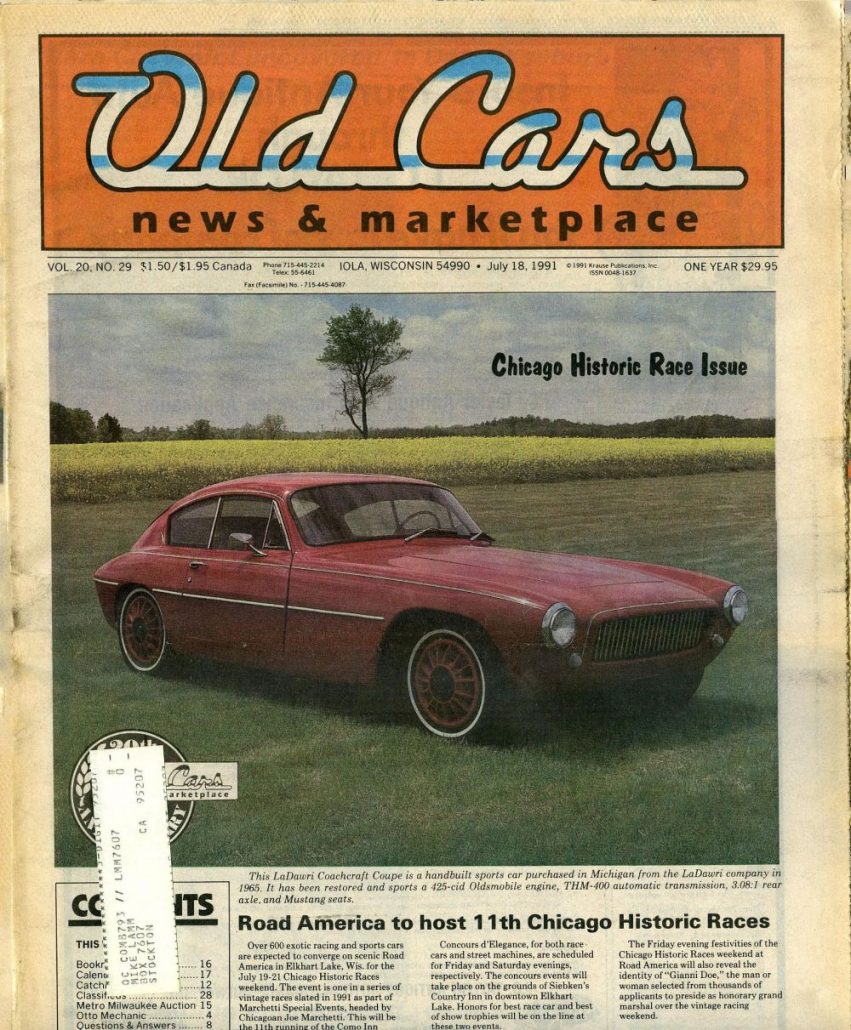 Caption: This LaDawri Coachcraft Coupe is a handbuilt sports car purchased in Michigan from the LaDawri company in 1965. It has been restored and sports a 425 cubic inch Oldsmobile engine, THM-400 automatic transmission, 3.08:1 rear axle, and Mustang seats.

So…we know the body had been most probably acquired by a Michigan owner since LaDawri was only California based.  But we’re not sure if it was a restored car or a recently completed car.  And of course…no owner information.

Let’s review photos of this car that were posted on LaDawri.com many years ago.  And….although the license plate is shown, so far having that information has not allowed us to track the car in any meaningful way to its owner.

Here are the photos: 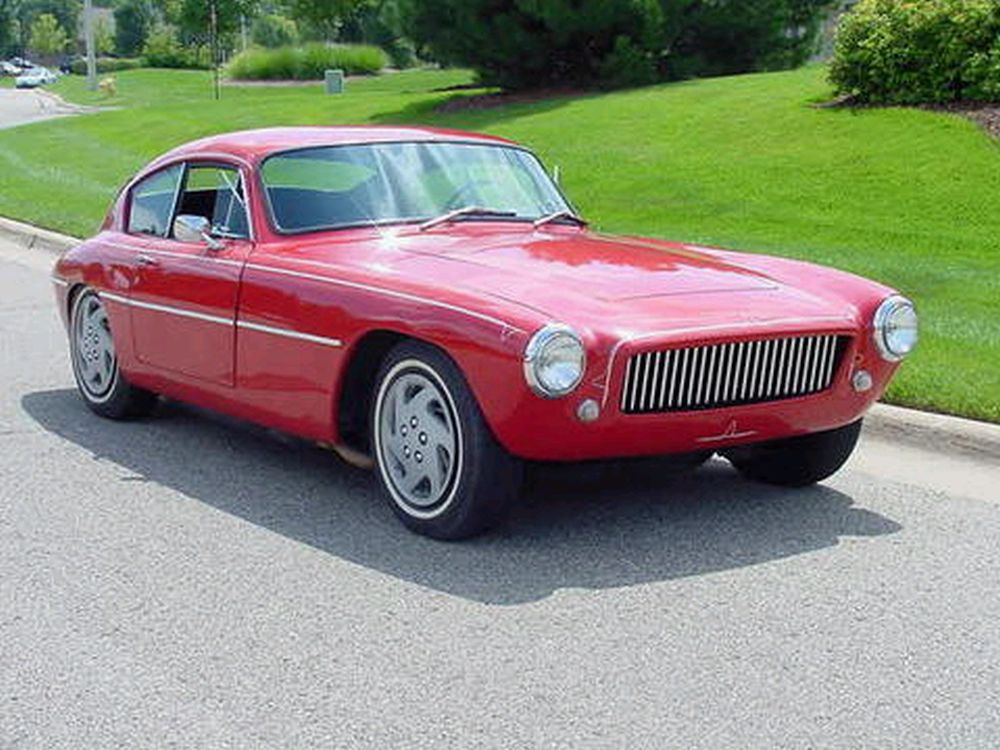 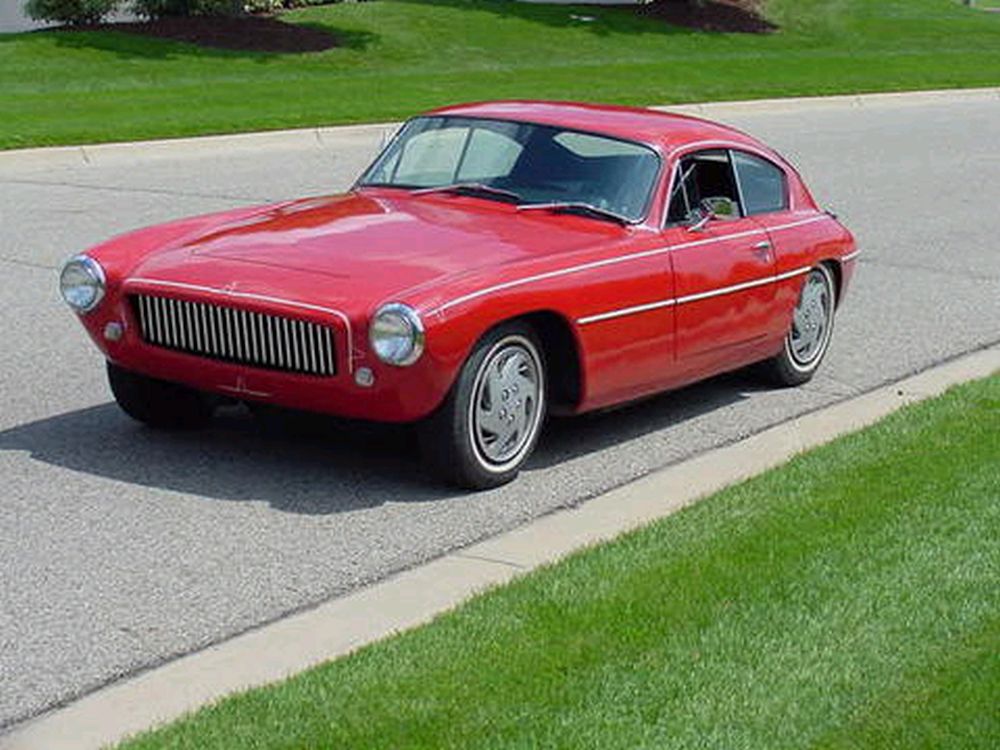 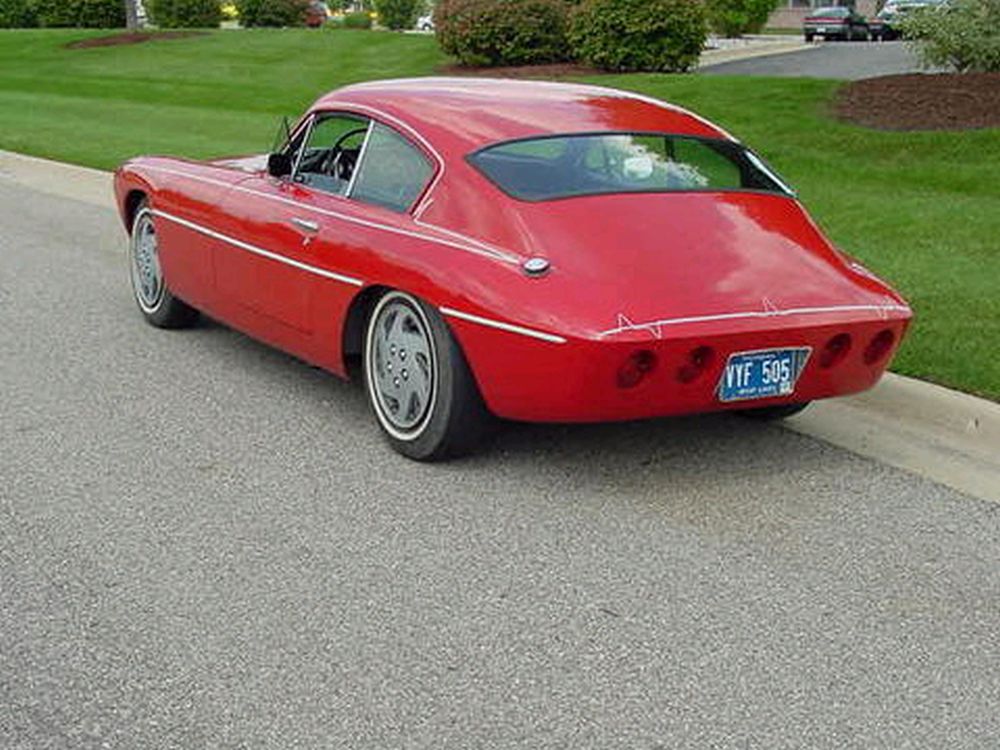 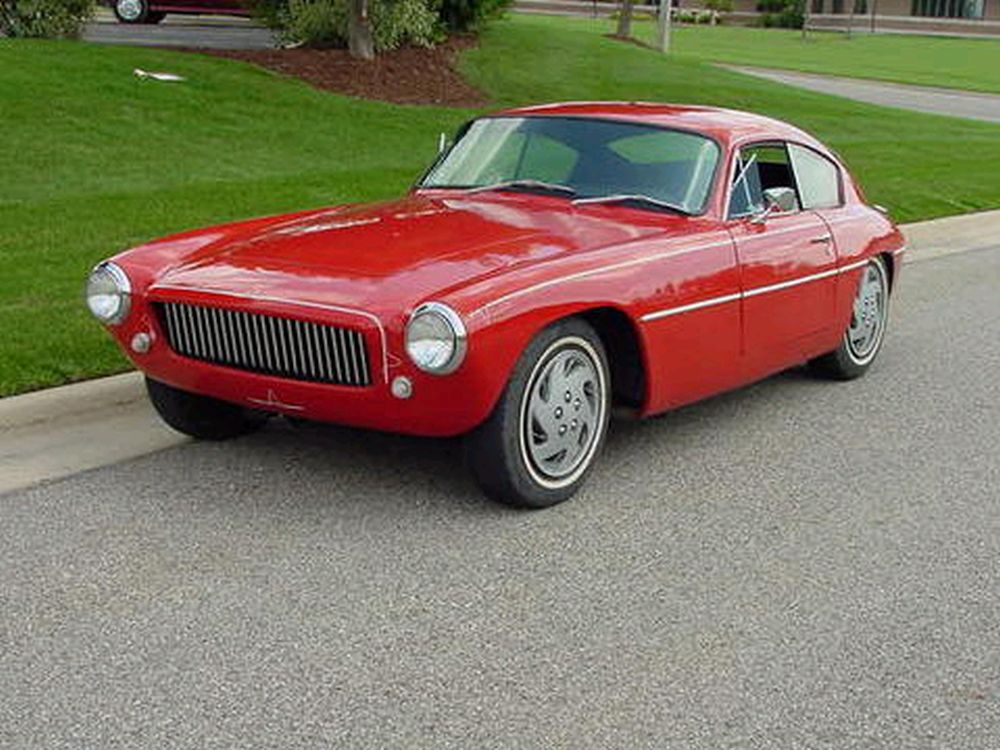 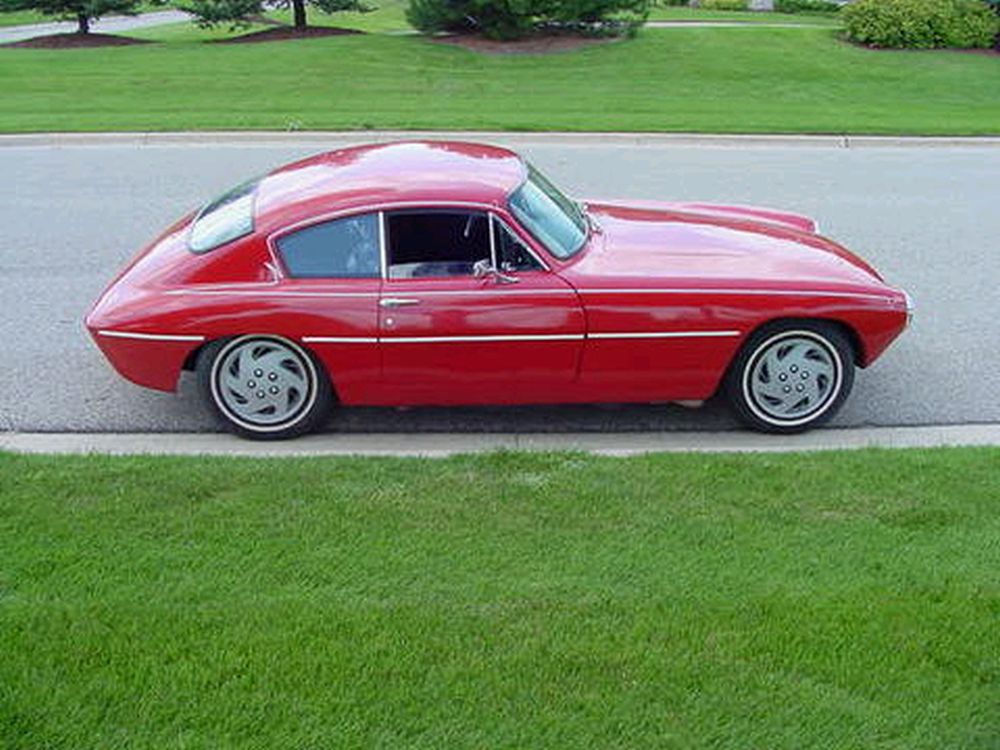 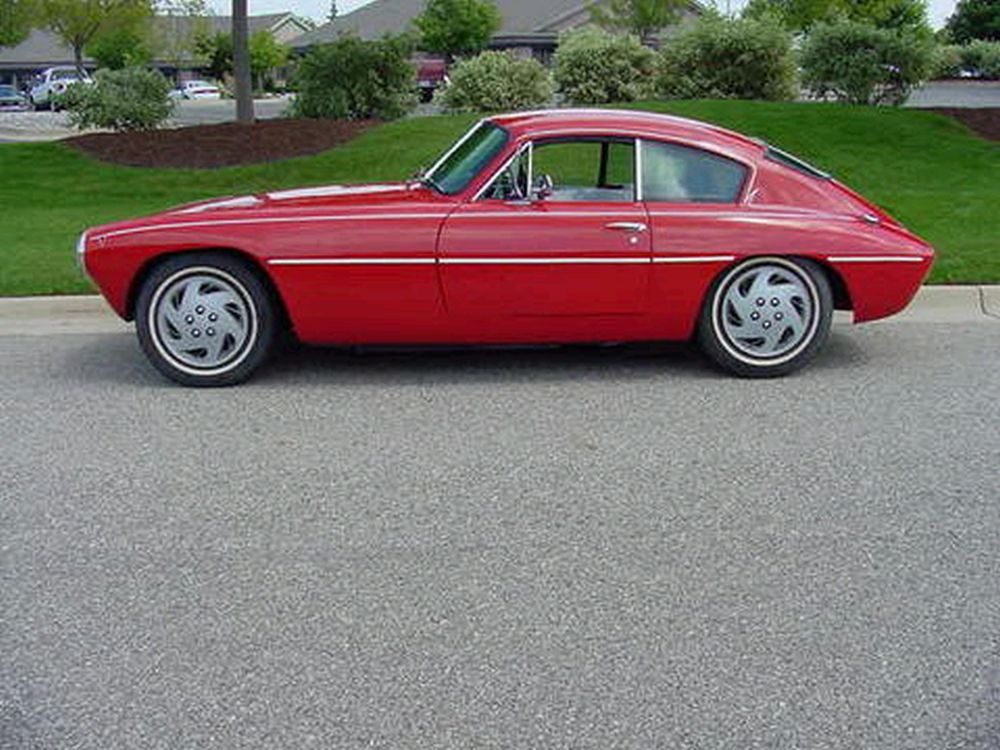 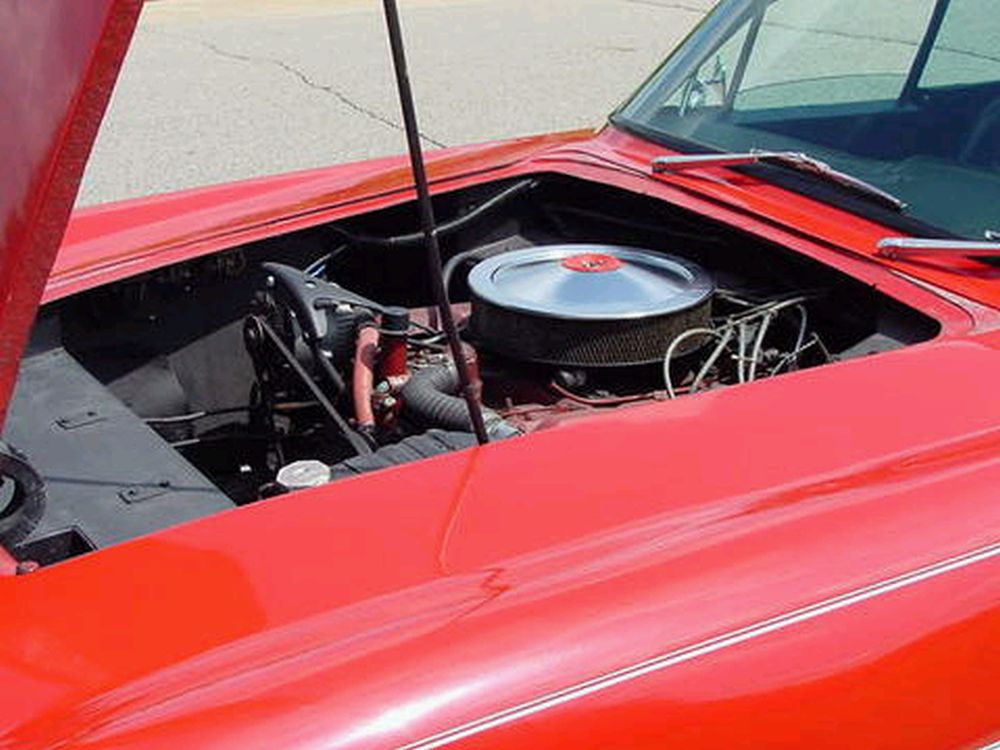 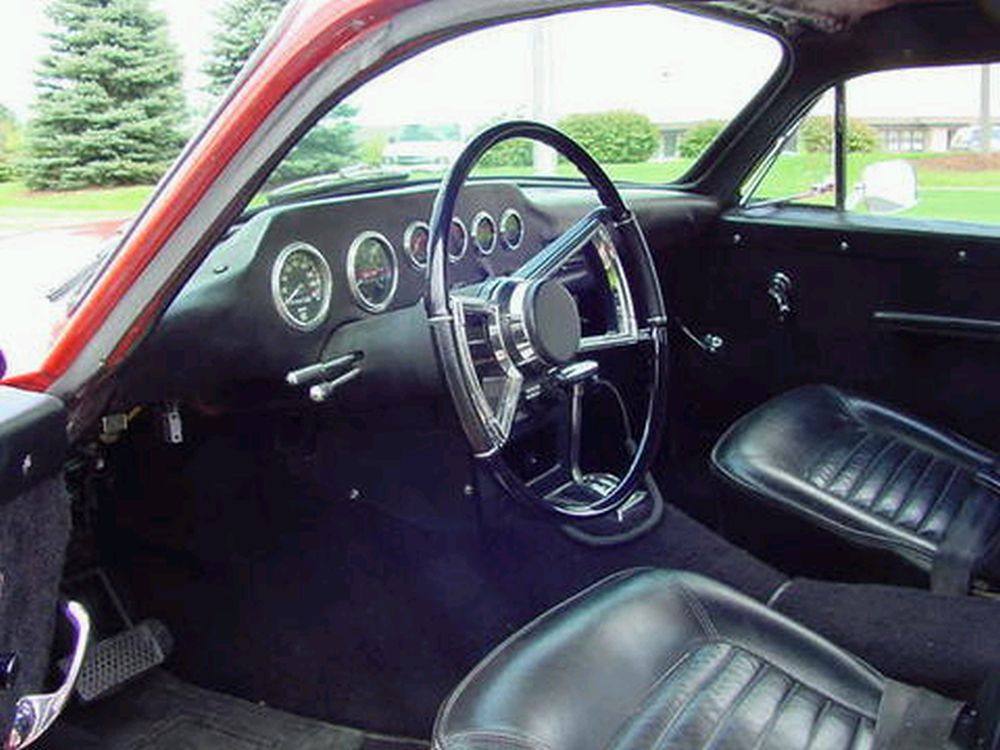 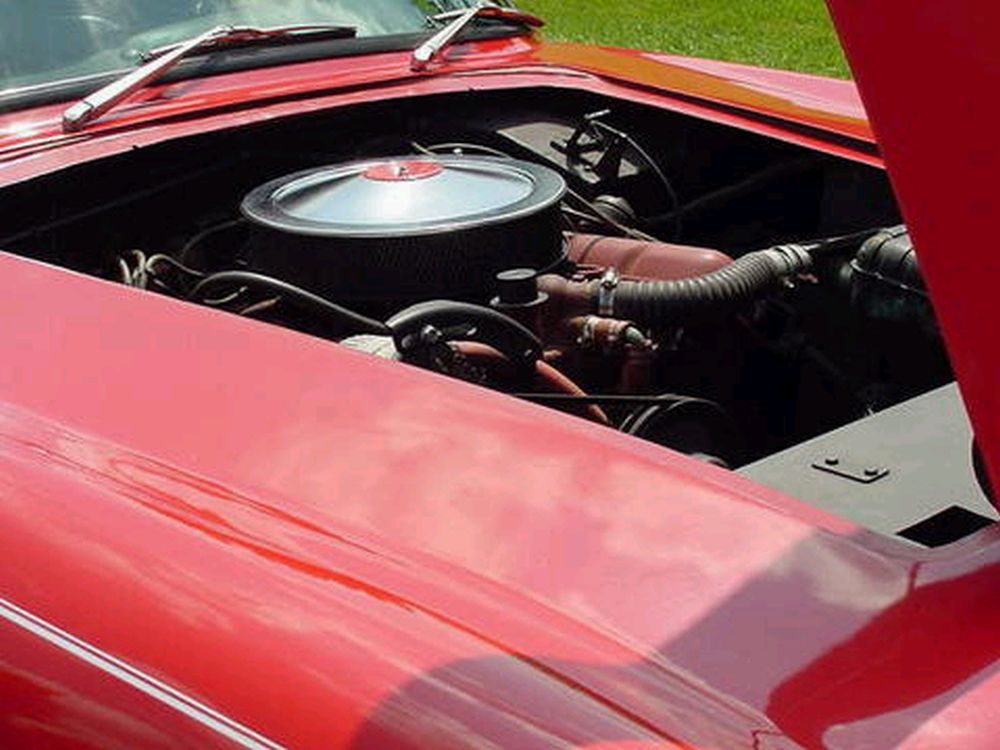 So…where is this nicely restored Victress C3 / LaDawri Castilian today?  Maybe one of you Forgotten Fiberglassateurs out there can find it.  Inquiring “fiberglass” minds want to know 🙂