If you remember from our previous story here on Forgotten Fiberglass about the Seagrave car (click here to review), the Seagrave company threw down the gauntlet and announced a fiberglass bodied compact car would shortly be in production.  A scant six months later, the project had been abandoned and little was known about what happened.   People were baffled and so were the folks at Car Life Magazine, and in June 1961 they did what we’ve rarely seen before “back in the day.”  The folks at Car Life researched the history of what happened and put their findings in print for all to see.

What this means is that the information they printed was fresh from the companies and the people themselves, and the magazine staff shared what they learned about this project – a car that never quite got off the ground except for one existing prototype (according to their story).

So….let’s have a look and see what they found back then about the nature of the project and why it ground to a halt. 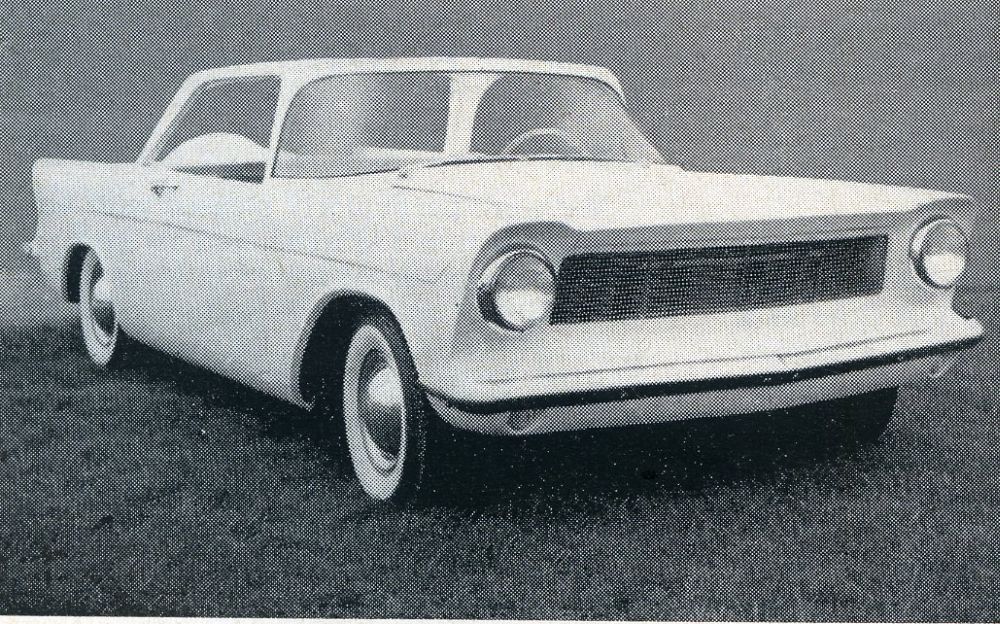 A few months ago, a small paragraph in the Wall Street Journal caught the eye of a few auto editors and left us, at least, with our mouths wide open in astonishment.  The famous old fire-fighting equipment firm of Seagrave (Columbus, Ohio) was announcing a high-quality, low-production compact car.

How they expected to make a profit on a selling price of $3000 and a production of 25,000 per year was not explained; obviously the car would have to be assembled from purchased components, and 100 cars per day is not a very economical rate of production.

No details of the Seagrave were available, so Car Life editors assumed the roles of Sherlock and Dr. Watson with some success.  It seems that Seagrave purchased the design for a new car from a now-defuct firm called the Detroit National Automobile Company.  As it turns out, no drawings exist but one sample car was built and is now resting quietly in a plastics firm’s garage in Fraser, Michigan.

With a wheelbase of 93.5 inches, the car is far short of being a compact; it is actually very similar in size to American Motors’ Metropolitan – a small car with the body molded completely in fiberglass.  It is very nice looking and the scale effect is excellent, thanks to 5.50 inch tires mounted on 12 inch wheels. 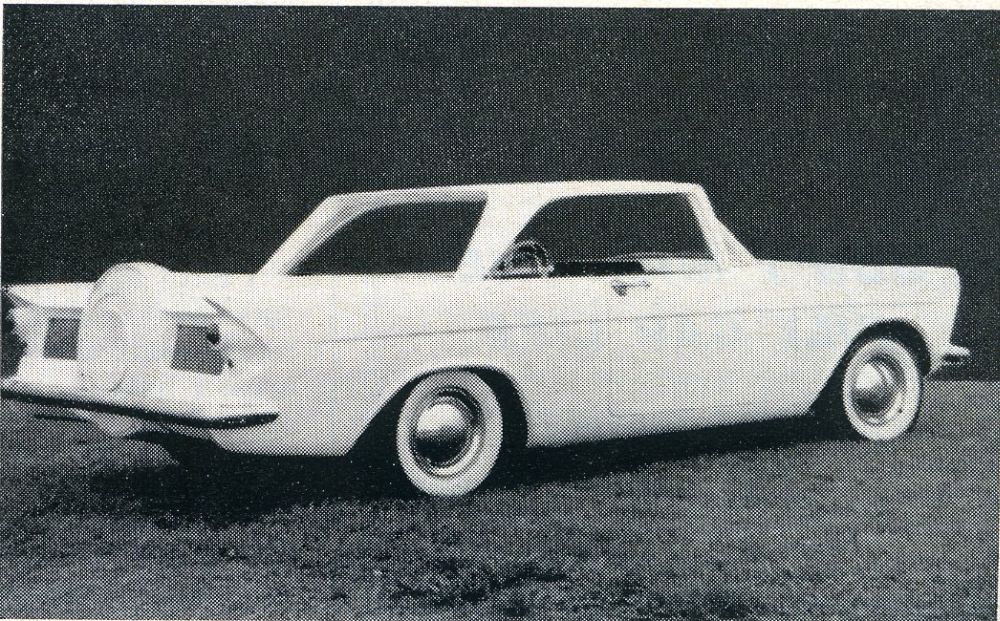 An overall height only half an inch over four feet keeps the scale, but severely limits head room.  Overall width is a surprising 67 inches (with a wide track of 58 inches) and there is room for three passengers in front.  Behind the front seat is a pair of molded fiberglass buckets which can seat two in an emergency.  The windshield, by the way, is from a two-passenger Thunderbird.

Mechanically, we find a special box-section frame of normal design with conventional A-arms and coil springs in front and semi-elliptic leaf springs at the rear.  The engine is a 4 cylinder Continental F-162 slightly modified to increase the rating to 65 bhp.

The single plate clutch is a Borg and Beck, and the 3-speed manual transmission is a Warner Gear unit as supplied to Studebaker.  Likewise, the rear axle is a standard Dana-Spicer assembly, the brakes are Wagner, and the steering gear is a Gemmer.

The original announcement mentioned that a V8 engine would also be available, but failed to mention where one would be found of suitable size to be used interchangeably with the 162 cubic inch four.  The Seagrave company has been very quiet on the subject of this car and to the best of our knowledge the project is dead – unless someone else comes along.

This story is a result of the article found by Alden Jewell which documented the history of the Seagrave car.  Great thanks goes to Alden for sharing information to help us write both parts of the story.  Thanks Alden!

And by the way…I’ve seen it written that the Seagrave car was later known as the “American Jet” and related to a car known as the “France Jet.”  At this point and time, all research has shown this not to be the case, and we will review the history of the France Jet cars in a later article here at Forgotten Fiberglass. 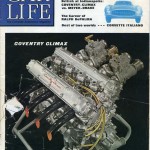 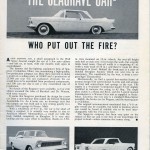 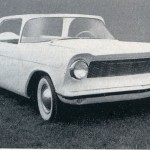 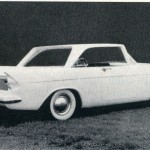 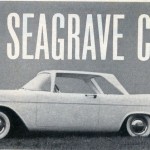