Recently, we had the honor of presenting our 1957 LaDawri Conquest at the 2012 Amelia Island Concours d’ Elegance.  Click here to review the recent story about our experience with our car at the event.  But Amelia is more than an opportunity to see cars – it’s a chance to meet with people who have made the hobby a fun, interesting, intriguing, and inspirational place to be.

One of the folks that fits the definition above – and extends it by leaps and bounds – is Stan Mott.  Humorist, illustrator, cartoonist, and inspirational designer – all of these can be used to describe his impact on the automotive industry, and more.  And in the past few years, I’ve been honored to add the term “friend” to this list.

Stan was being honored at the Amelia Island Concours d’ Elegance for creating one of his legendary stories of “man and car” – this story featured a car called the Pignatelli – a favorite of Sports Car Illustrated readers of the late ‘50s and early ‘60s.  The story was written by Robert Lurie and illustrated by Stan Mott.  In the spirit of Stan’s work, Bill Warner, founder of the Amelia Island Concours d’ Elegance, decided to honor the debut of the Pignatelli in 1958 in the following way:

The Amelia Island Concours d’Elegance Celebrates the Genius of Stan Mott and the 100th Anniversary of Italy’s Pignatelli…..more or less

Bill decided he wanted to be the first to celebrate the 100th anniversary of the Pignatelli – 46 years early.  So goes the life, stories, and recognition of Stan  Mott and his lifetime achievements.  I know it’s been an excellent ride – for him and his fans like me 🙂 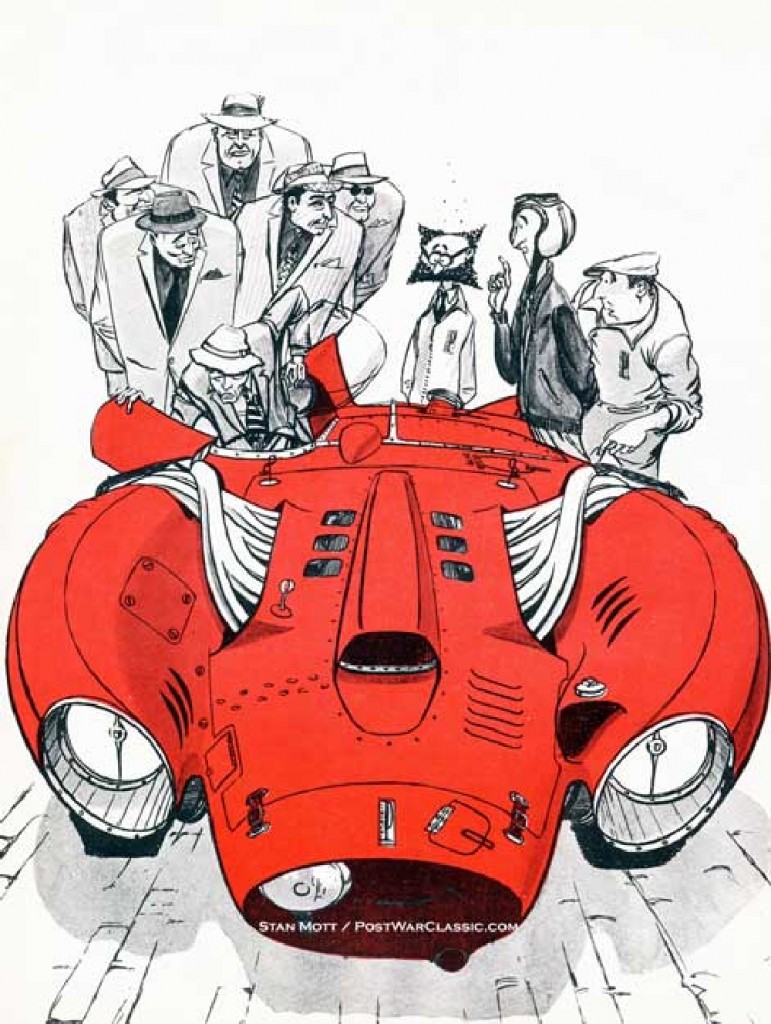 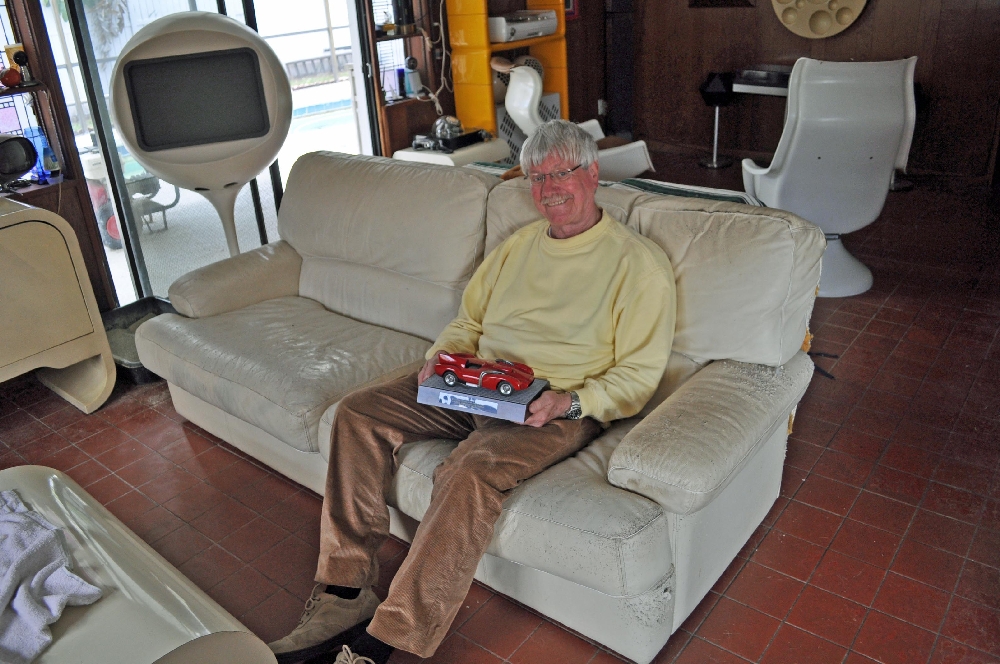 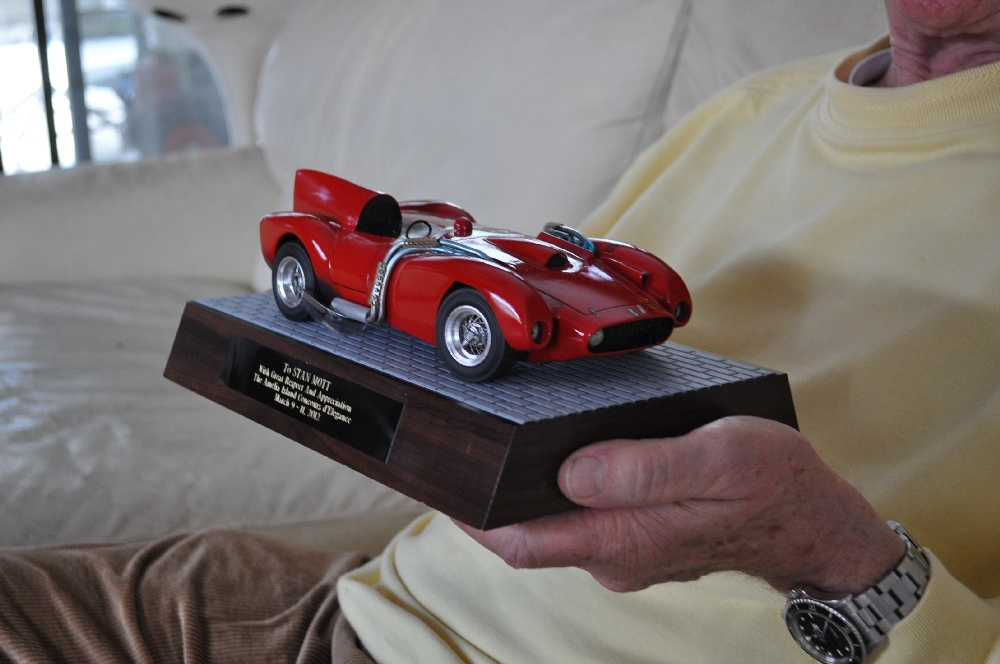 Back in ’57, Stan was in one of the most tumultuous years of his life.  He was working on his third and soon to be fourth year at General Motors.  Early that same year he surreptitiously began writing articles for Road & Track, secretly co-writing the first article with good friend and conspirator Robert Cumberford.  Their first collaborative effort – none other than the one that launched Stan’s career in humor, writing, and illustration:  The Cyclops II. 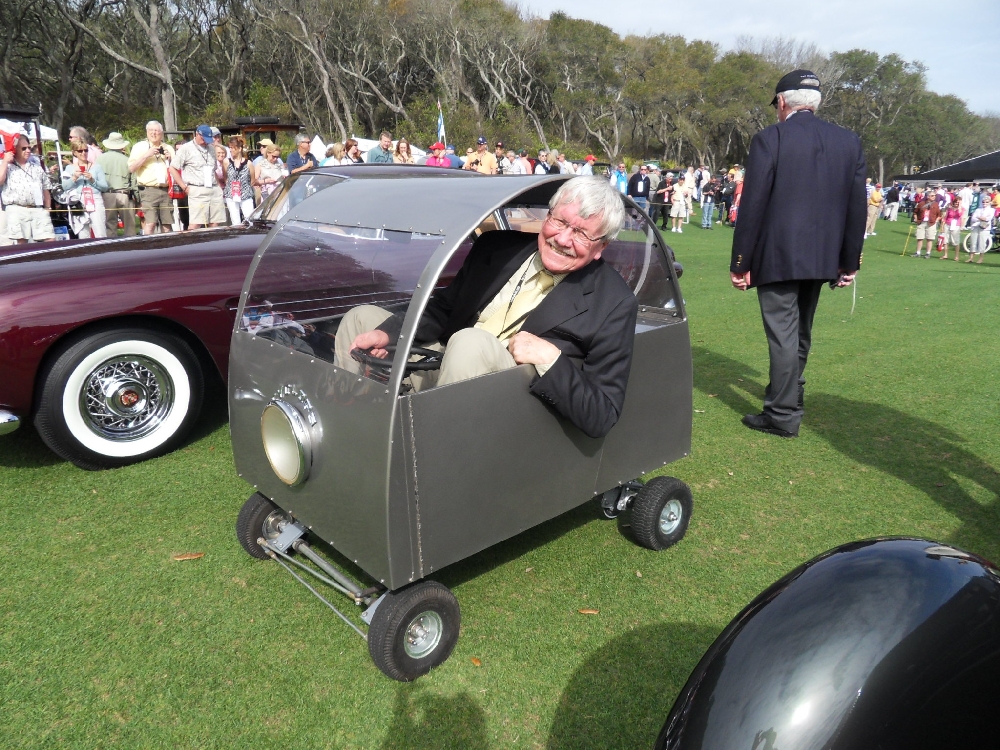 When Stan left GM later in ’57, Road & Track jumped at the chance of bringing Stan on board, and for a short time in ’57, Stan was the Art Director for John and Elaine Bond of Road & Track Magazine.  Recently, I asked Stan if he remembered doing the cover showing the LaDawri Conquest in July, 1957.

“Remember?” he replied….”It was my first cover for Road & Track Magazine.”

What a chance lay before me – a chance to hear a bit about the creation of one of the most famous fiberglass sports car specials featured on the cover of a major magazine from the 50s.  I had to know more, and when I saw Stan at Amelia, I asked him if he would share his memories of doing the “cover” for Road & Track.  Here’s what Stan shared with me: 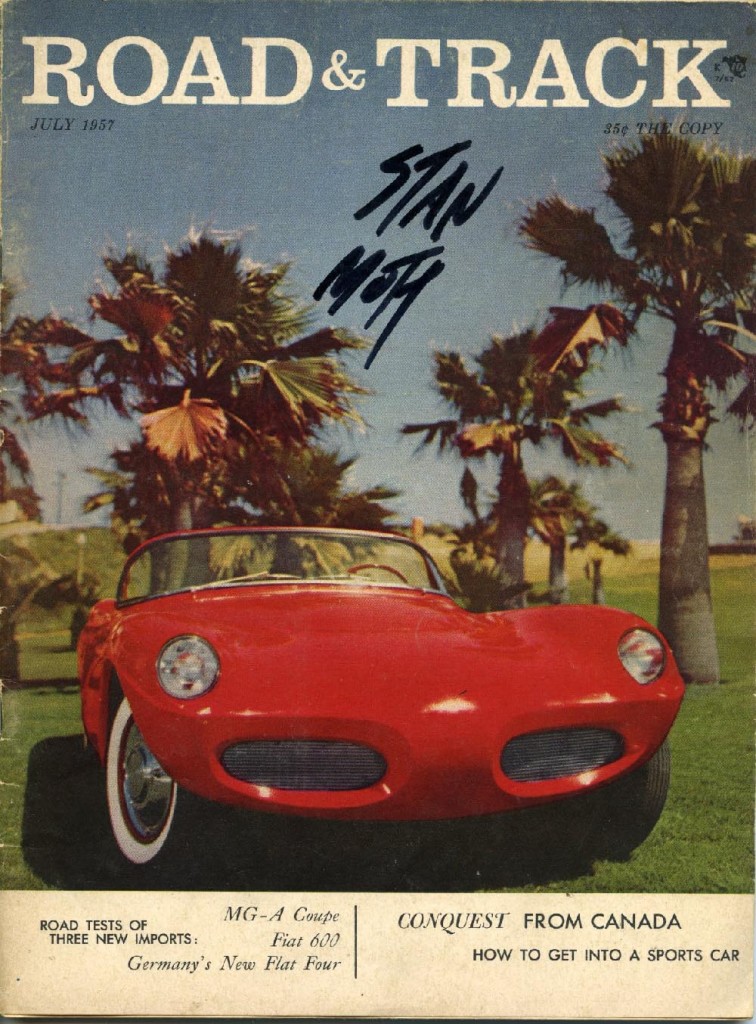 As I recall we were on a deadline and had to shoot the Ladawri cover fast.   There was a park with palm trees outside the Road & Track Playa Del Rey editorial offices.  Perfect.  We maneuvered the car in amongst the trees.  Bingo!  Shot.   R&T photographer Carlyle Blackwell was the trigger man.

I can’t think of any dramatics to enhance the story–other than the Japanese commandos who had been dropped nearby in 1942 from a submarine, didn’t know the war was over, had been hiding in the bushes and attacked us screaming “Banzai!”

That’s what I recall what did, and probably didn’t happen, during the photo shoot. 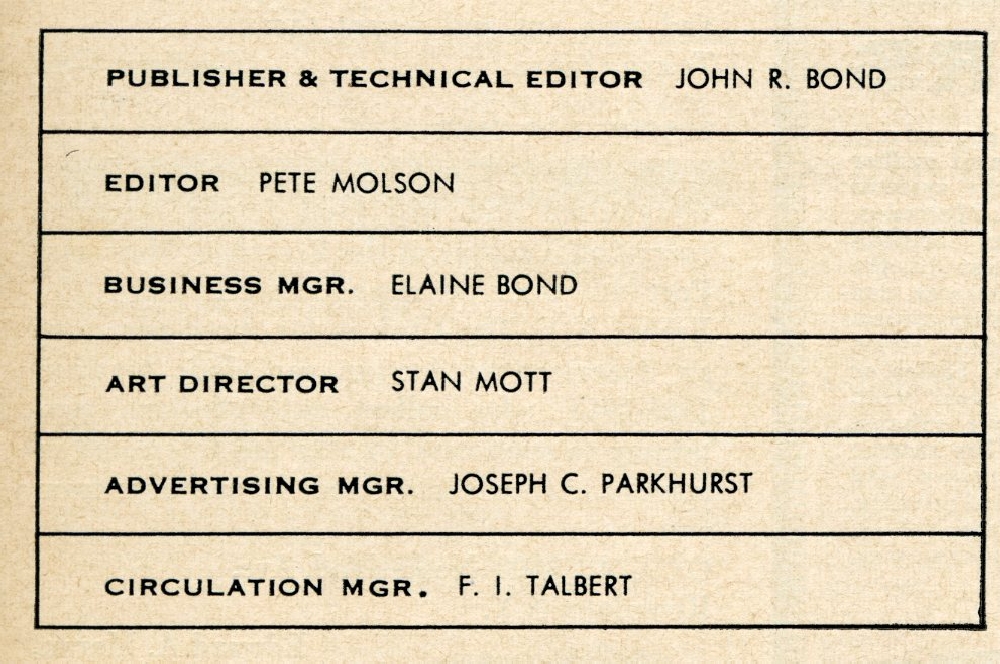 What a perfect story for the creation one of the most famous fiberglass cover cars from the ‘50s – a story told by Stan as no other one could. 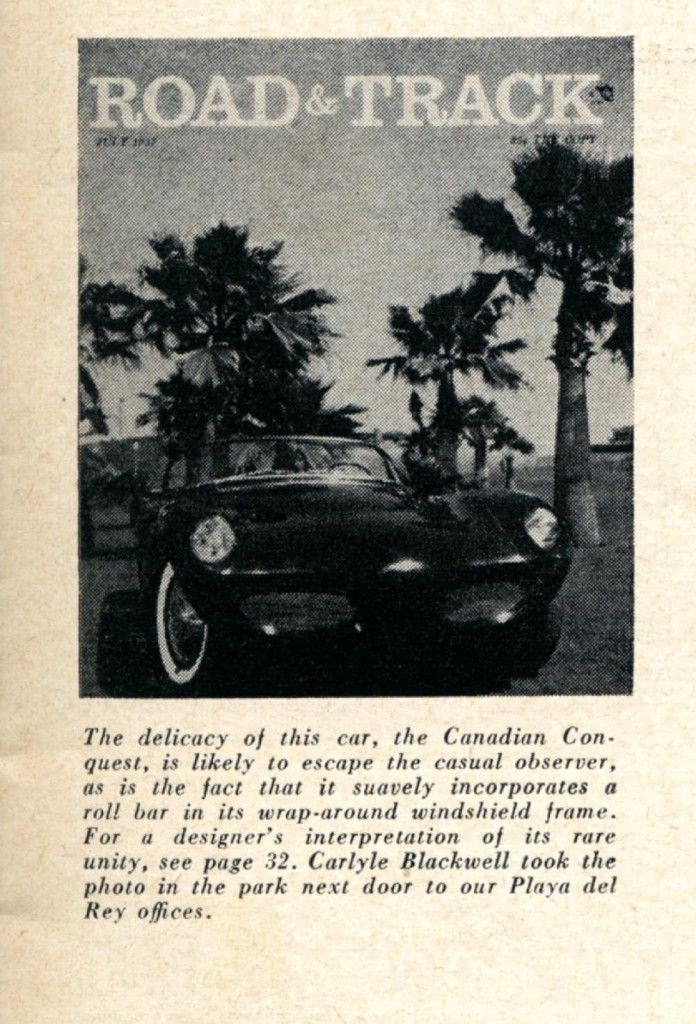 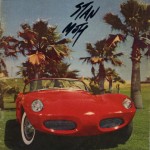 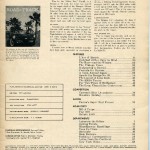 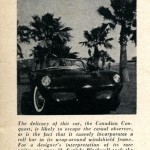 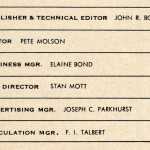 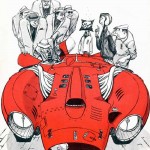 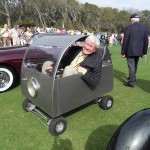 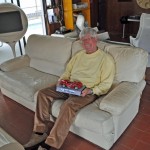 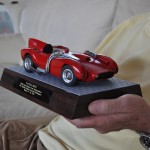 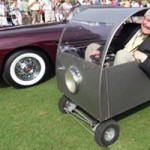