Today’s story features Clark Mitchell’s “Almquist Sportster. ”  Clark is one of the “big guns” in vintage ‘glass, gang.  He and Harry Heim are the ones who created the very first “Clearfield Plastics” car which subsequently was used as the prototype car to build and expand Ed Almquist’s empire of fiberglass bodies.  Here’s what was shown in the program about Clark’s car: 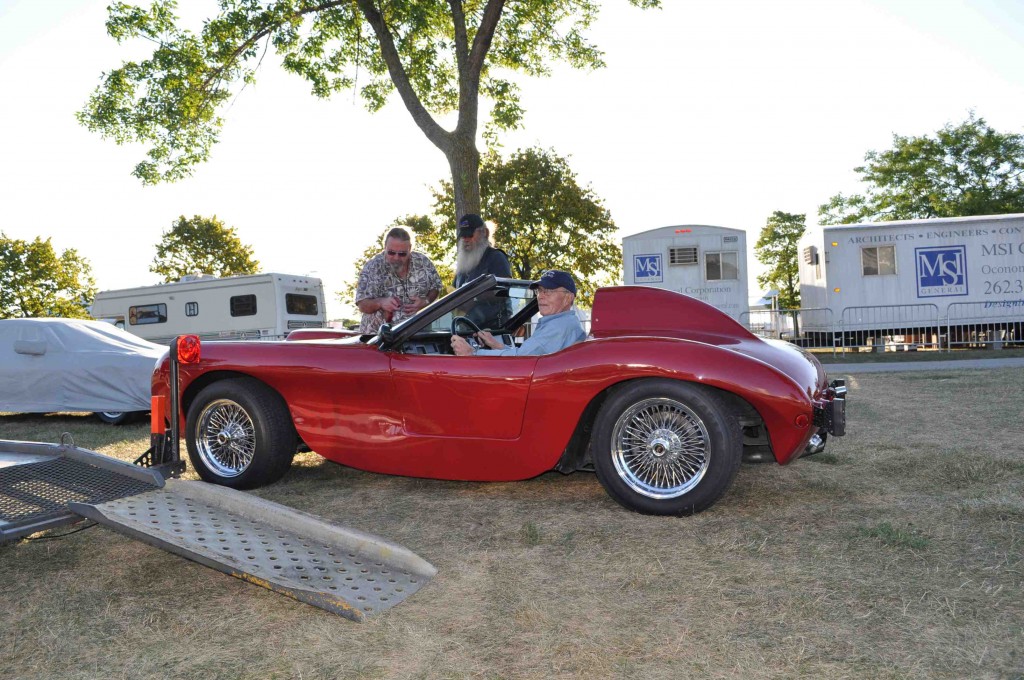 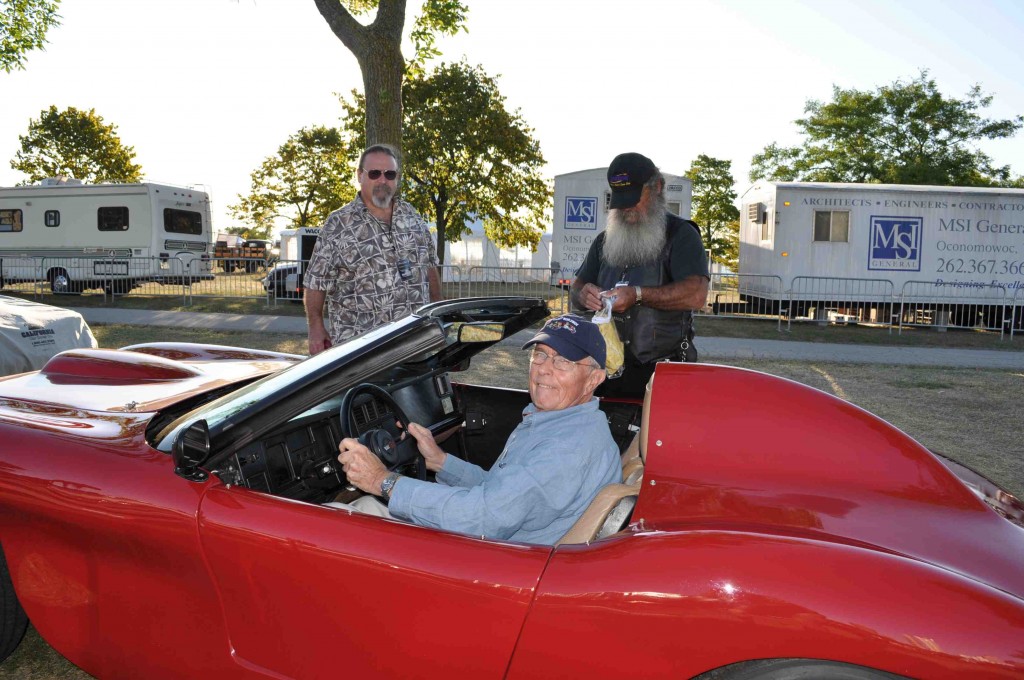 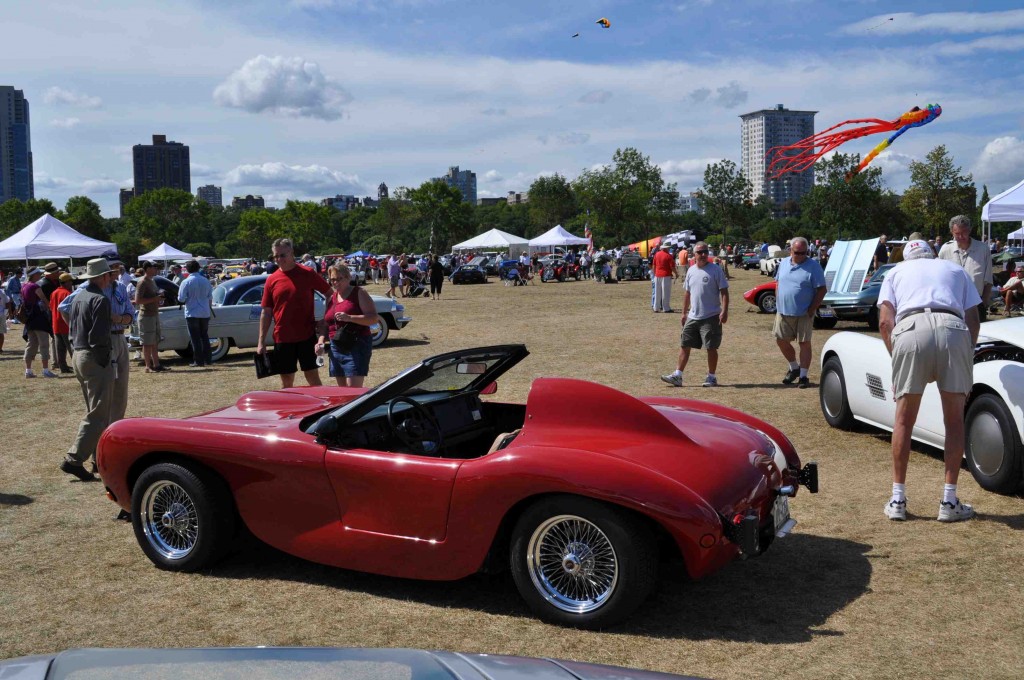 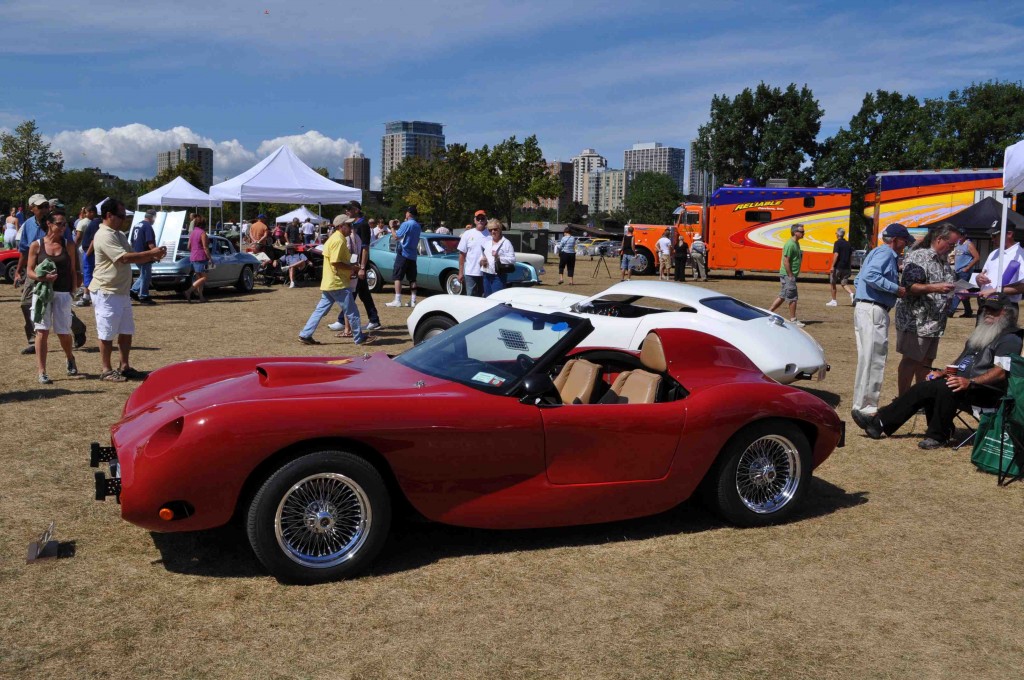 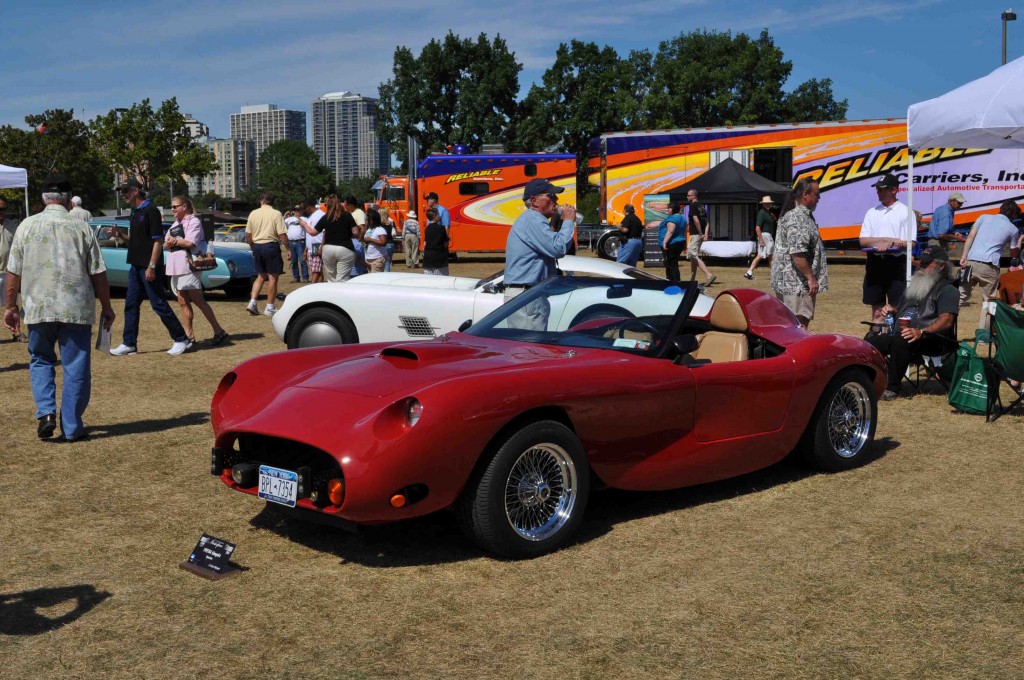 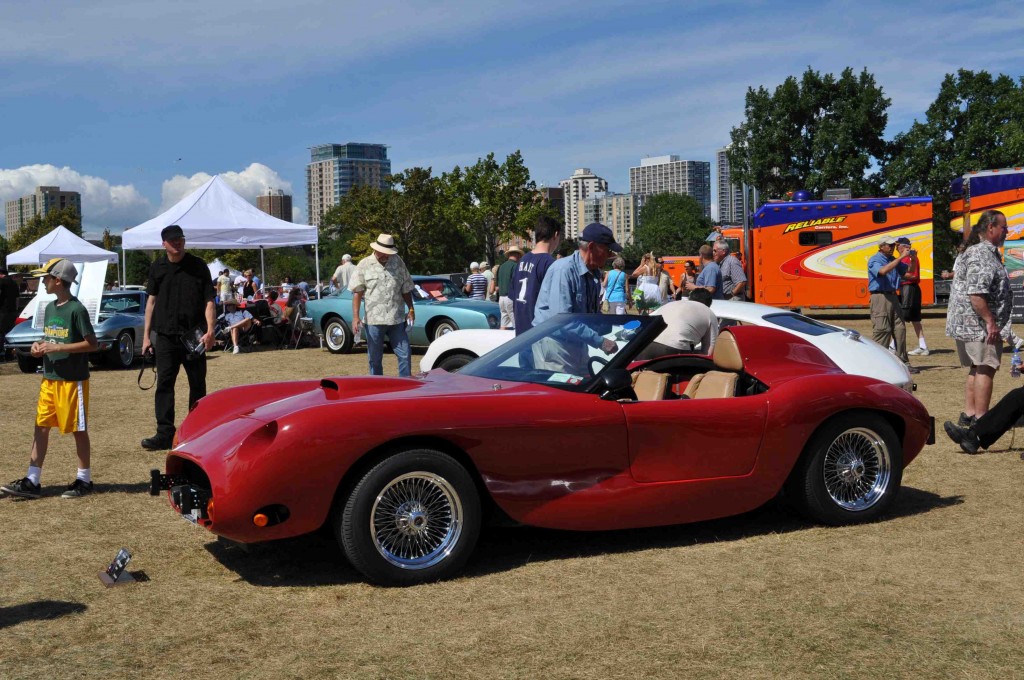 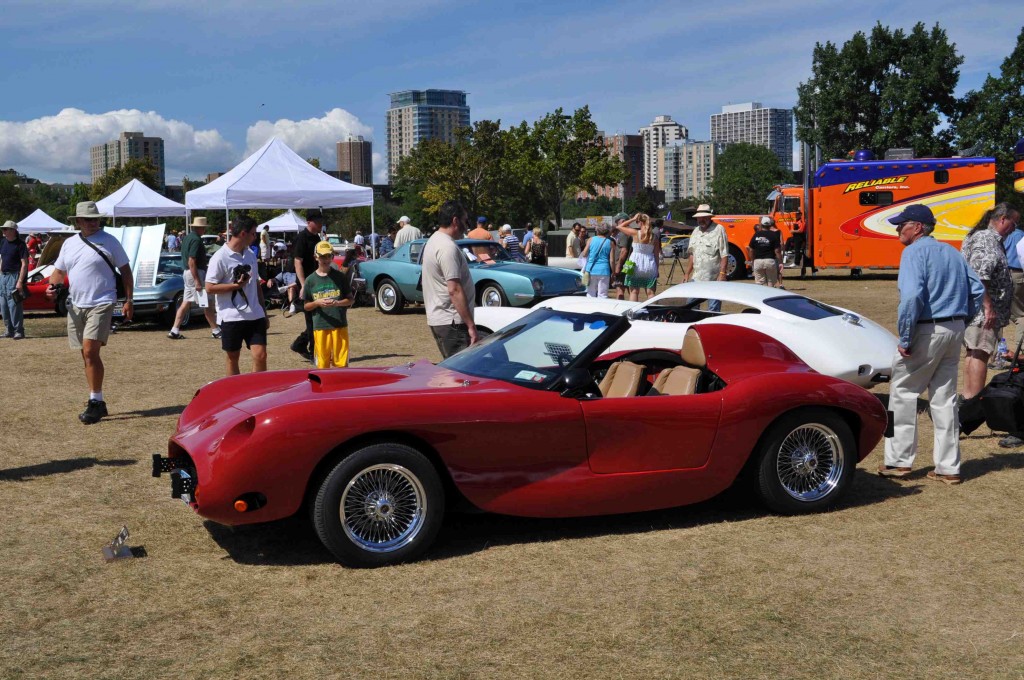 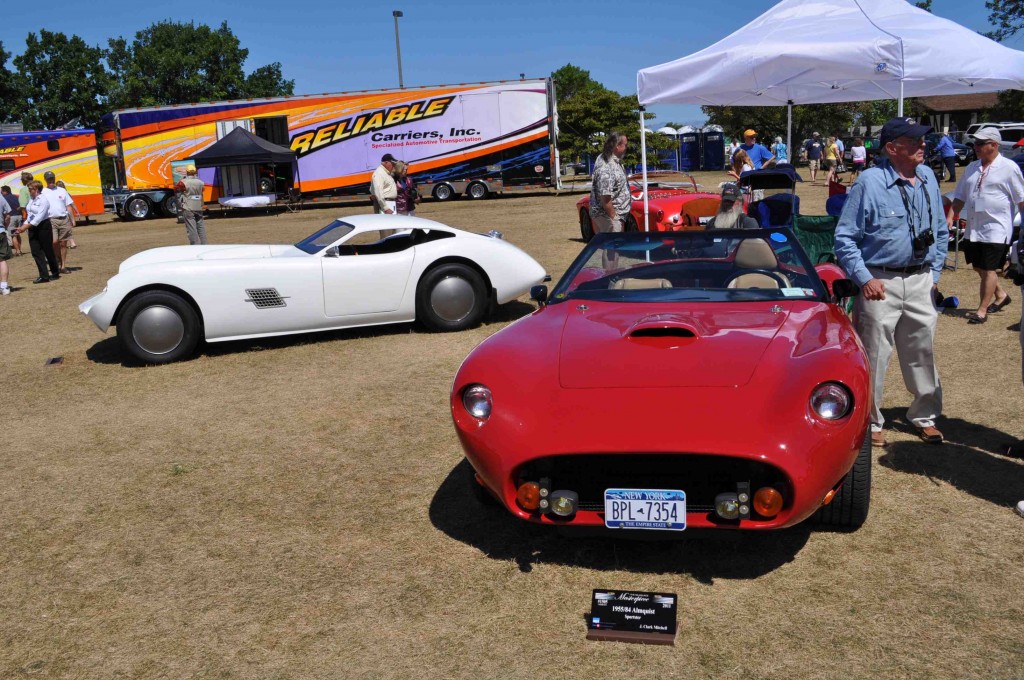 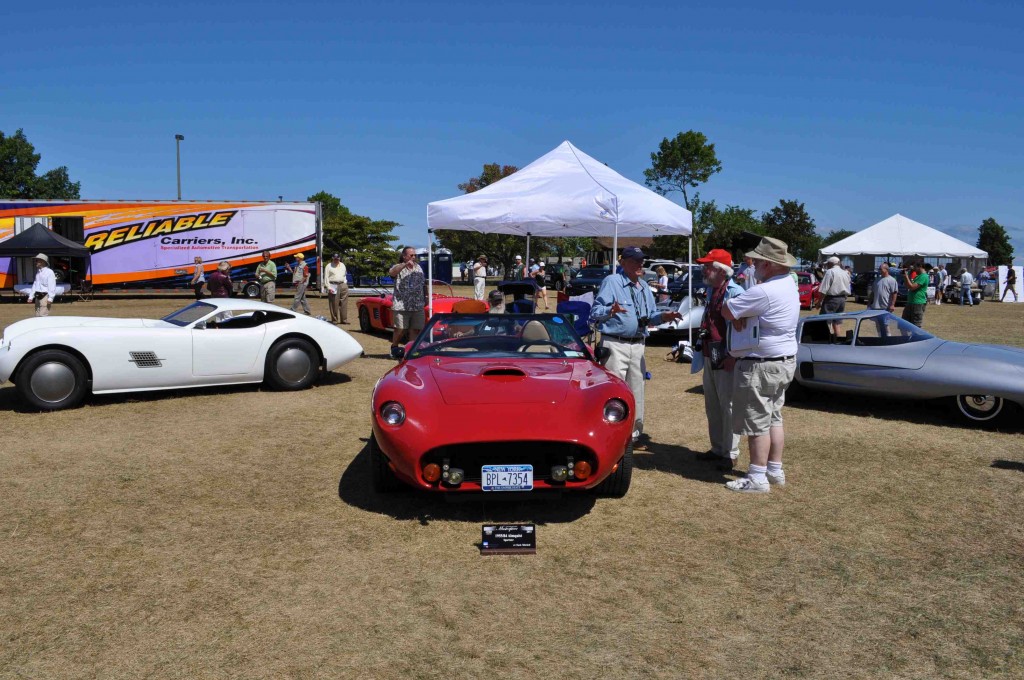 Hope you enjoyed the pictures, and until next time… 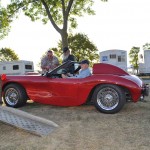 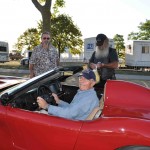 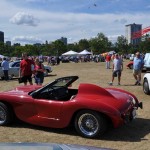 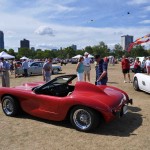 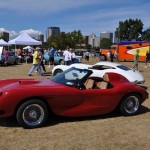 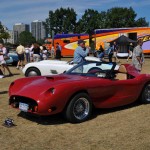 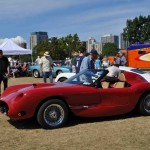 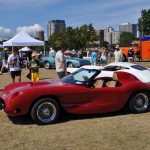 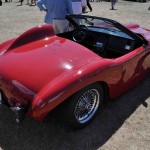 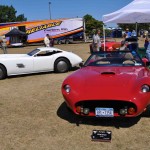 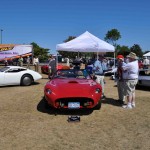 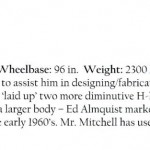 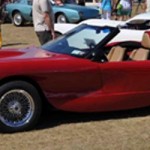