As I continue to get magazines and articles from across the world – including many from you too – I inquisitively leaf through each and every page looking for the next “adventure in research.”  And voila!  Our next story!

I recently found a new Wildfire shown in one of these magazines – a Wildfire built by Warren Eding and shown at the second annual San Diego Autorama in early 1958.  Let’s see what they had to say about this beautifully built sports car. 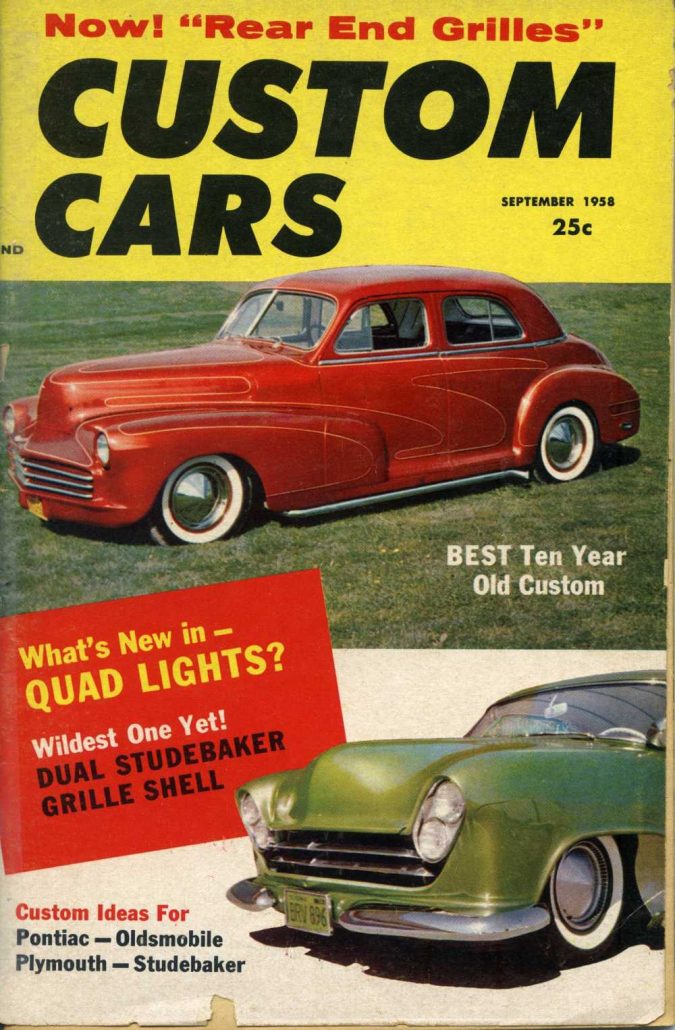 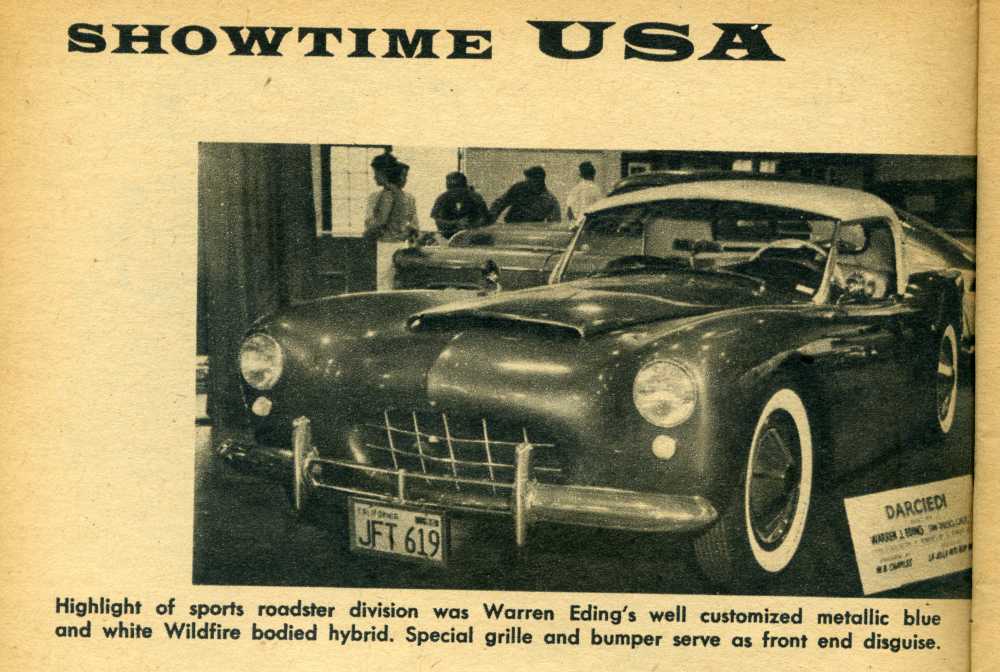 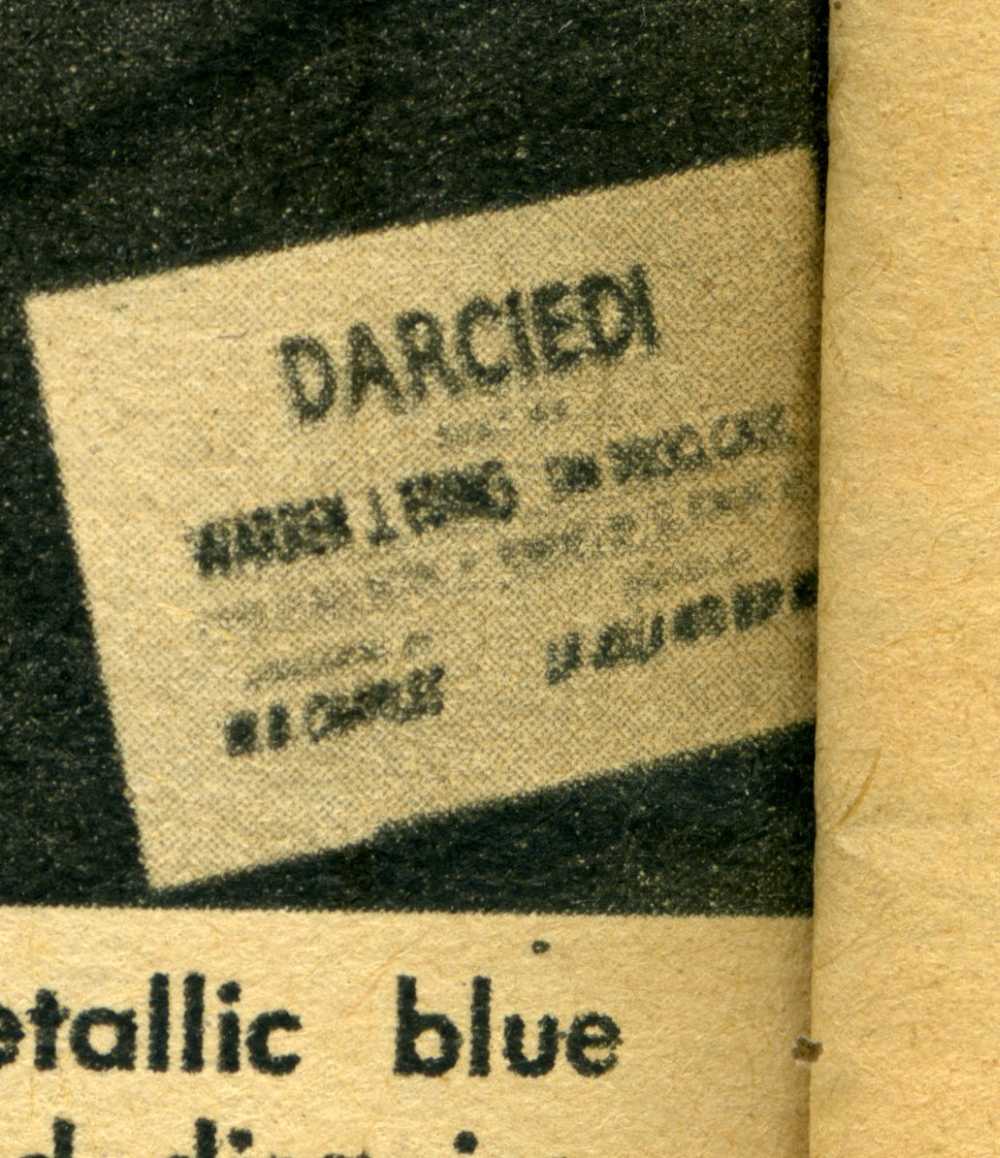 On closer inspection of the sign next to the car, I could make our the word “Darciedi” and the owner’s name “Warren J. Eding” – but that was about all.  What did “Darciedi” mean?  And..what’s a car guy to do???  So many questions…

Well the best information comes from the person who built it, and I’m pleased to say that I’ve found Warren and his wife Arlene, and they are doing great.  And…they have kindly agreed to help us write up the history of their very cool Woodill Wildfire sports car.

More on the history of Warren Eding’s Woodill Wildfire here in a future story at Forgotten Fiberglass.