Back in early 1953, Woody Woodill sent a Wildfire to France for the Paris Auto Show.  Interesting, one showed up recently at the Retromobile auto show this year in France – but it’s not the same car – we’ll show that other Wildfire here soon.

In the meantime, let’s share some of the information we have gathered up over the years on the Paris Woodill Wildfire. 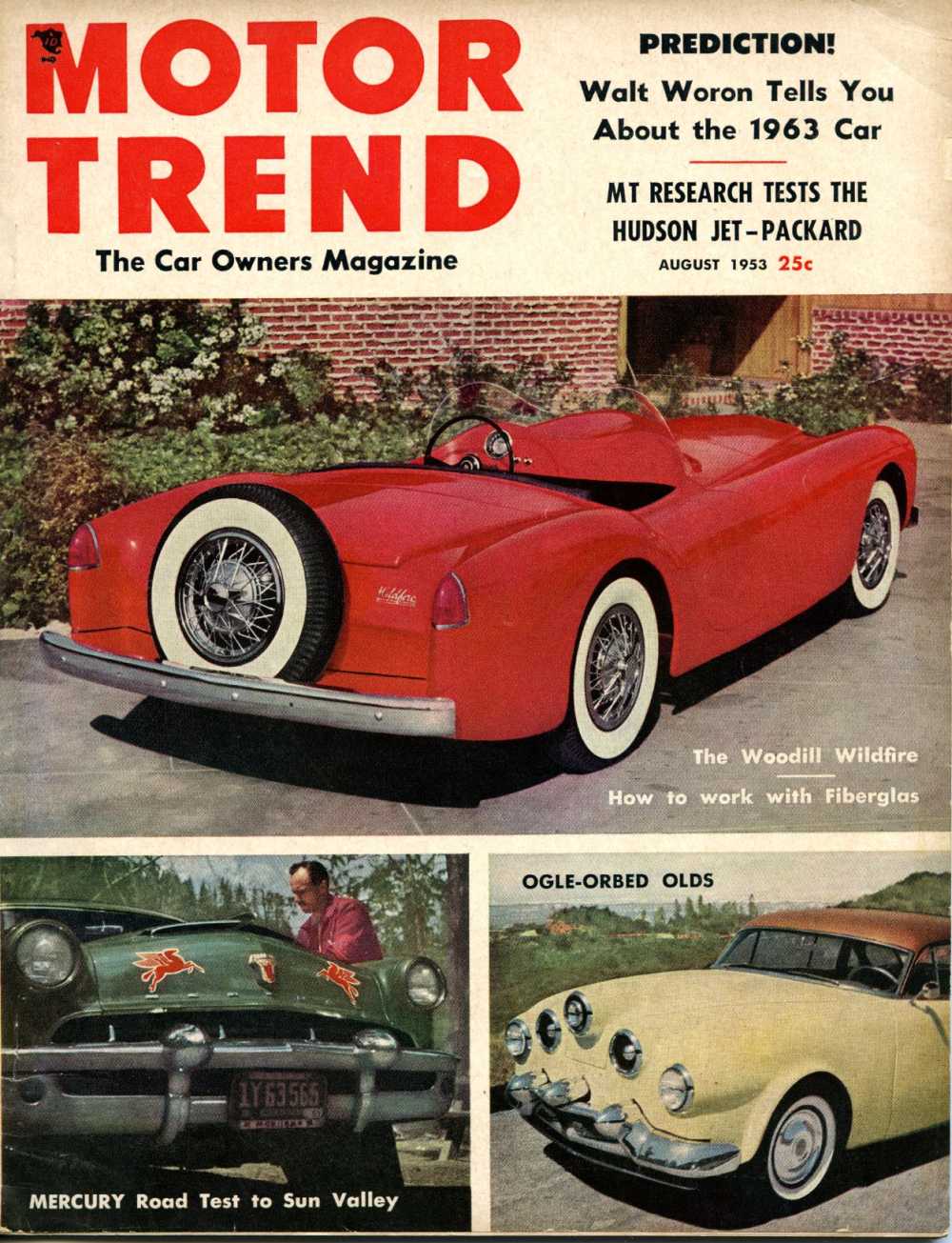 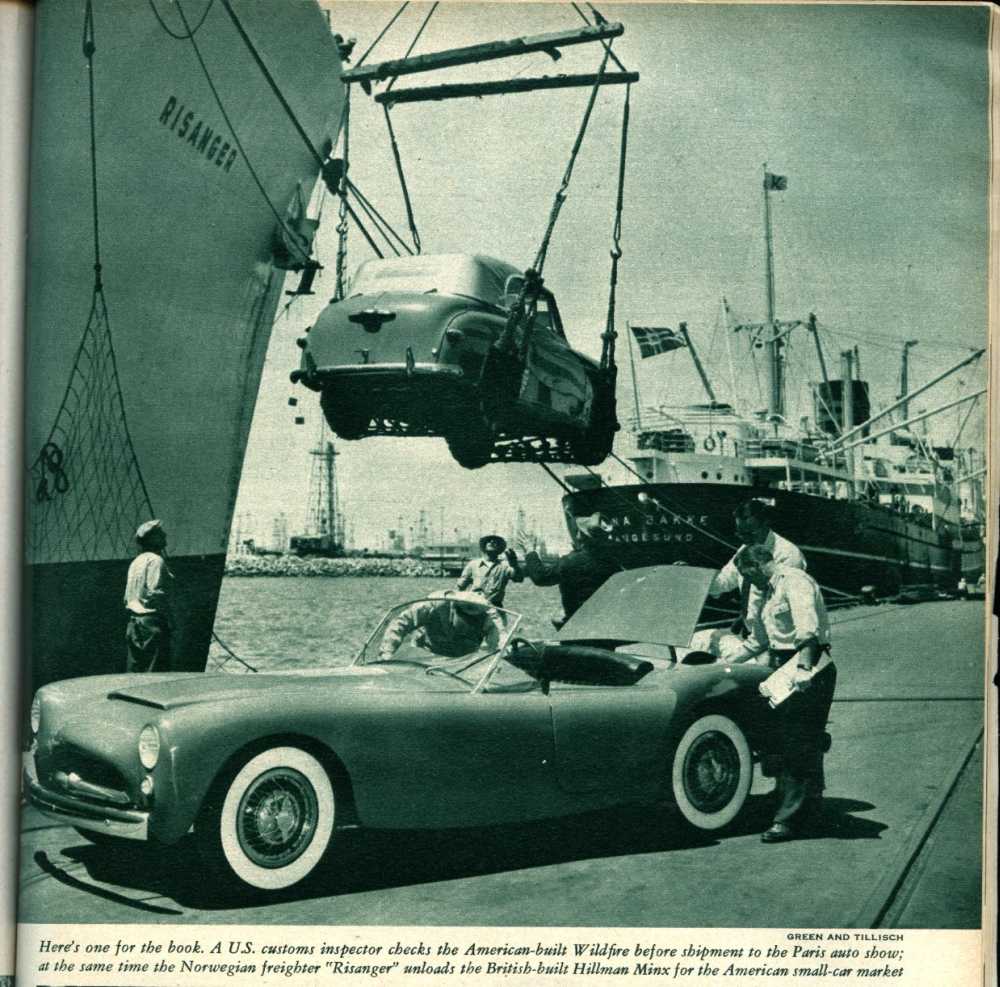 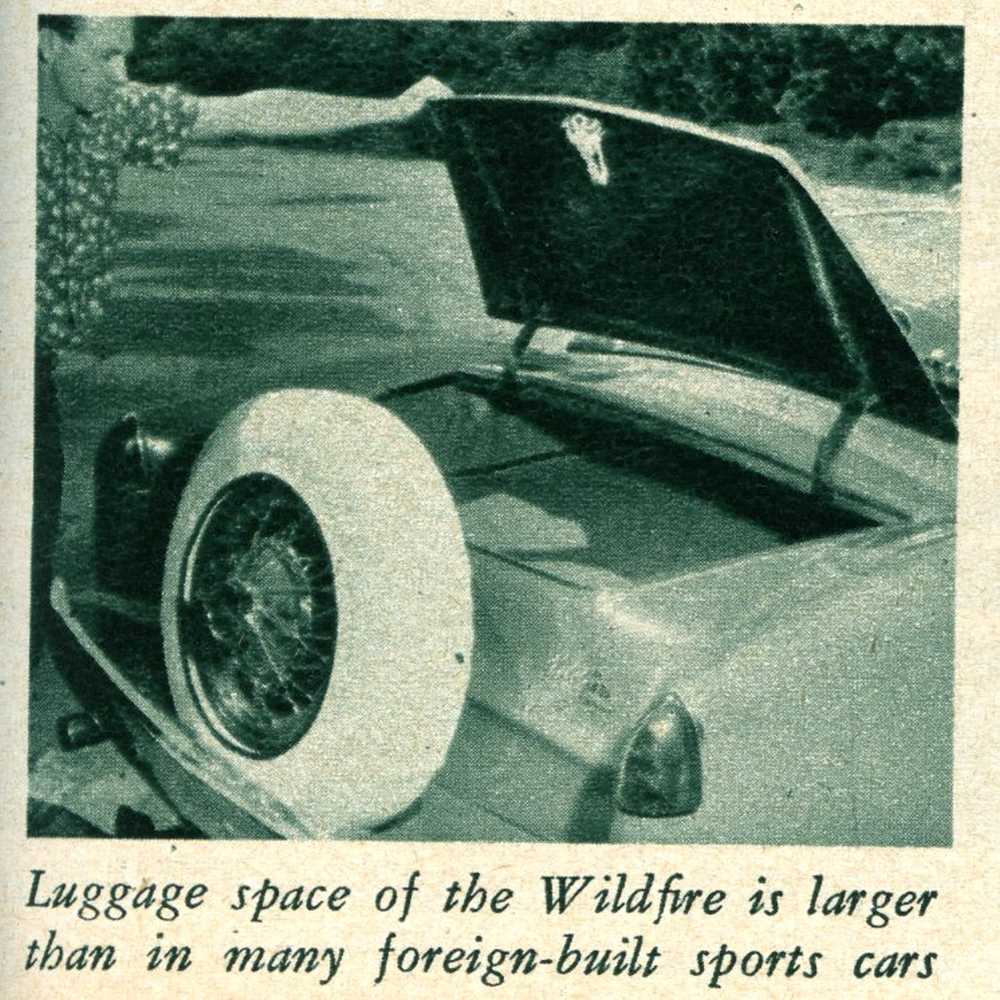 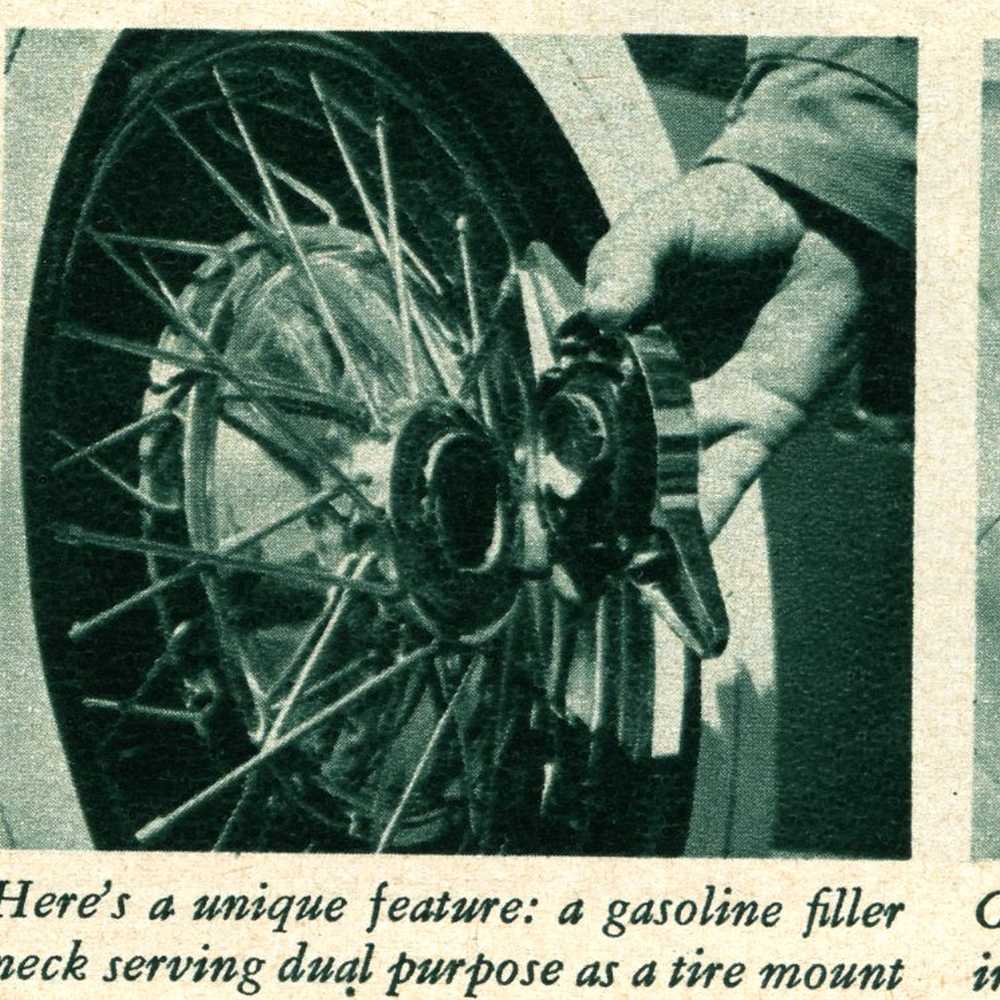 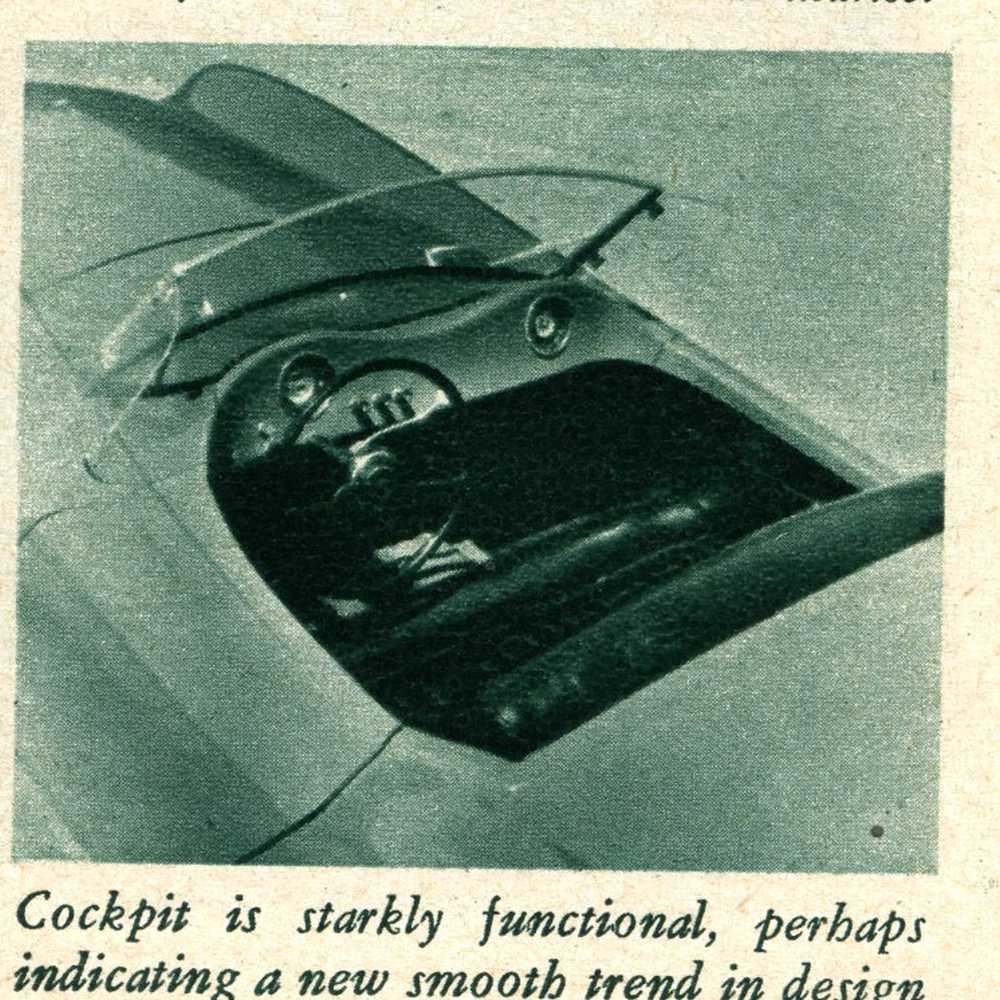 Shown above is a Wildfire being loaded for shipment to France.  Assuming that all photos in this article show the details of the car “shipped,” it gives us some features to look for if the car is found in an unmodified state.  Most importantly, the dashboard is shown.

In one of these photos you can clearly see the dashboard configuration.  So far, nearly every fiberglass sports car of the 50s has some differences in how and where the gauges were laid out (size, position, type, etc).   With additional research on a given car, this can help give us a preponderance of evidence to confirm the car and its original identity. 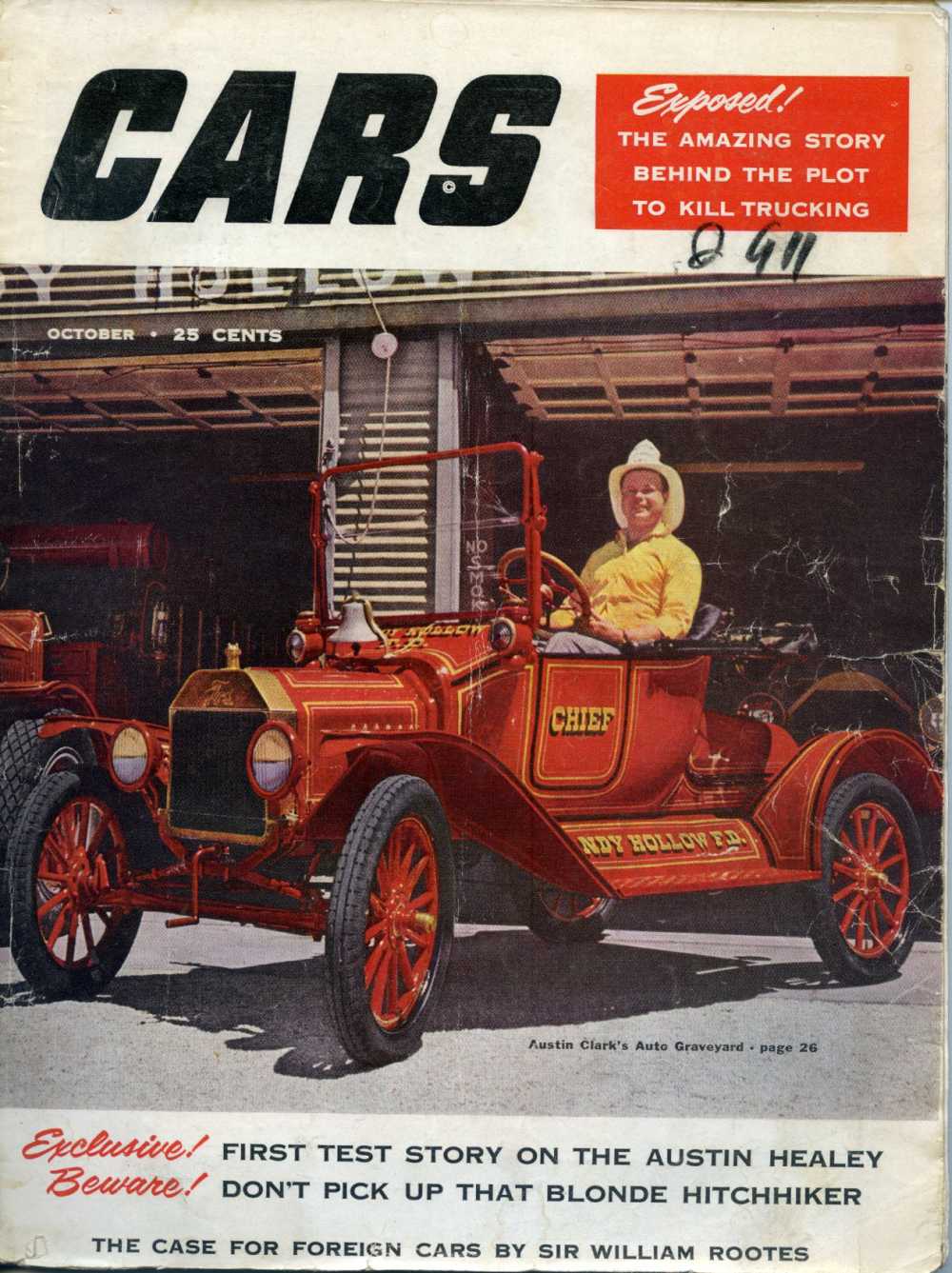 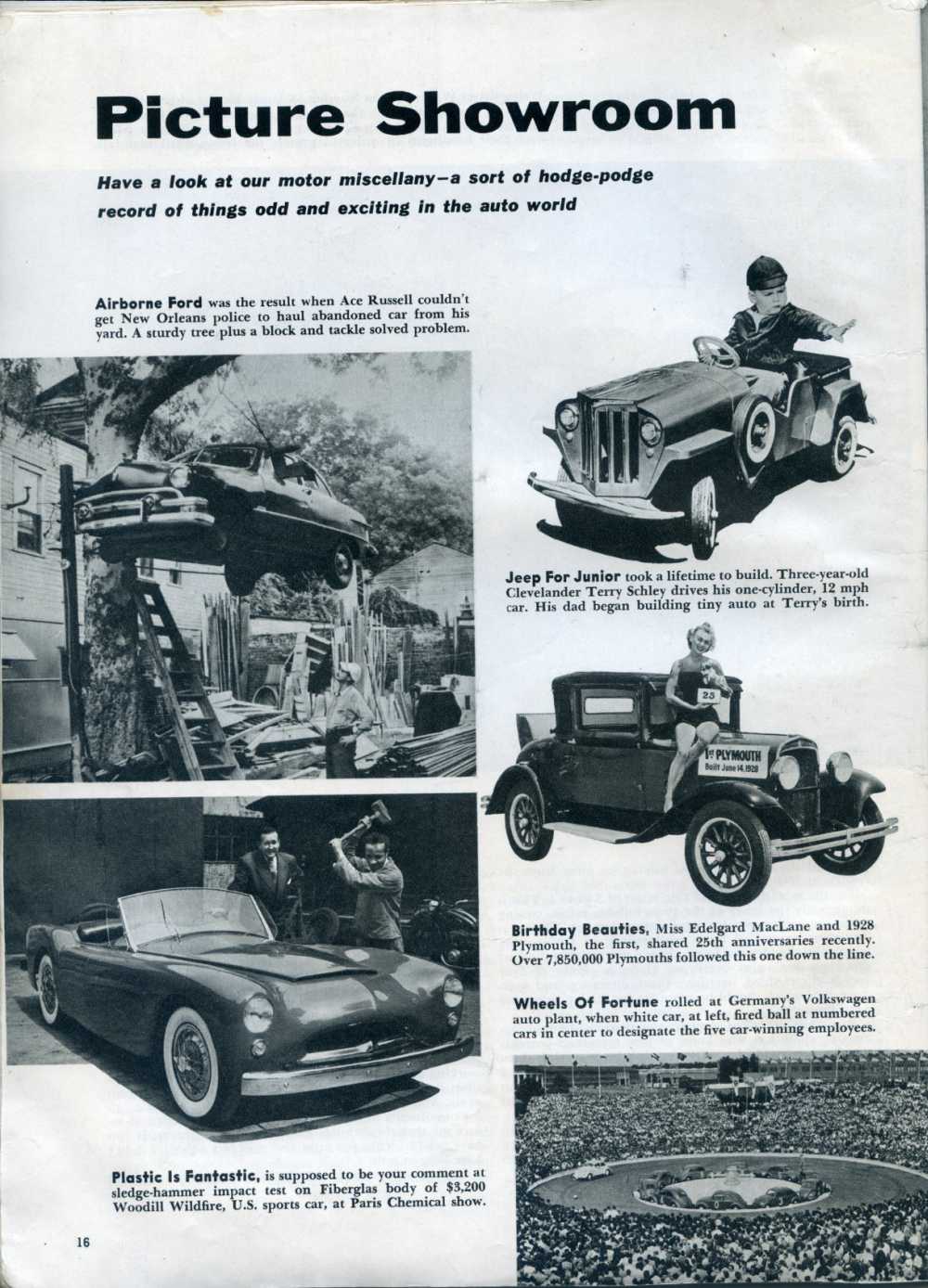 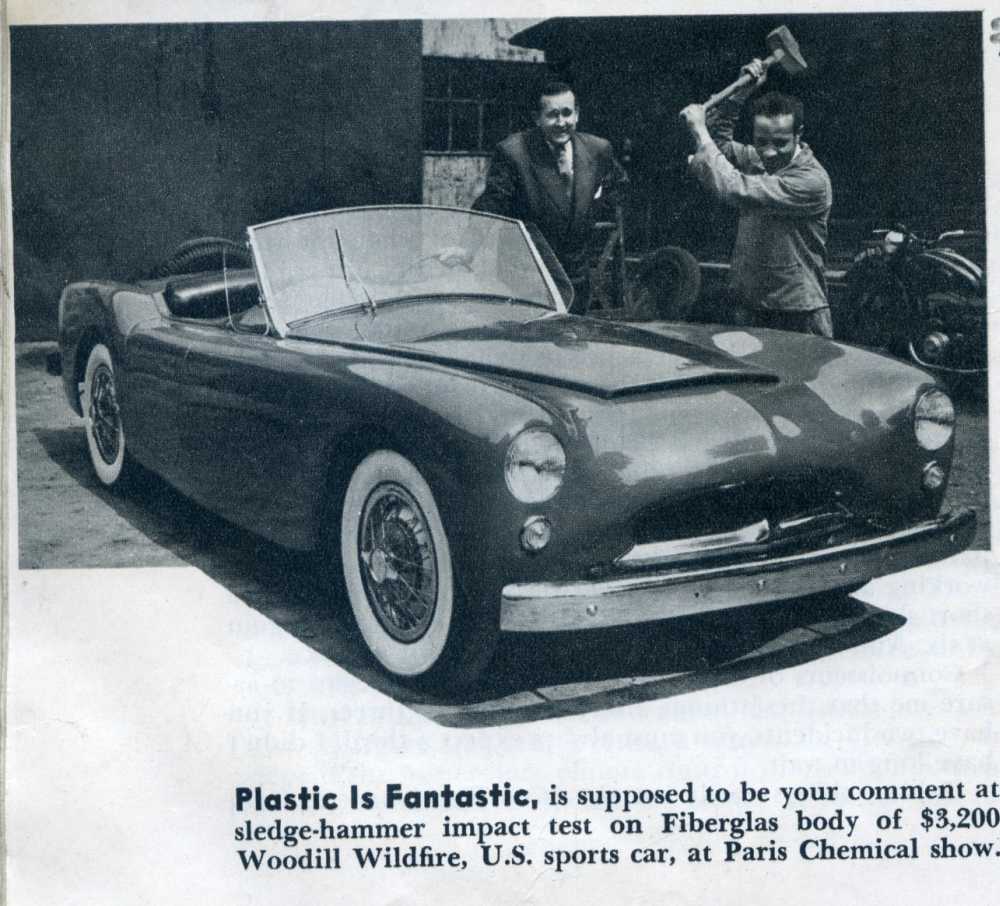 Shown above is a great photo of someone about to “beat up” on a Wildfire.   Those darn French!  For the life of me, I don’t know why they keep showing photos (most Americans, I assume) with hammers, axes, and even a blow torch being used to “hit” a fiberglass car.

Yes I know…it’s a test of resilience and strength and that must have been a real issue when introducing these “plastic” cars to the public – more than I would have guessed without seeing the great number of these types of photos that I’ve found.   I’ve seen photos like this showing cars which included Glasspar, Wildfire, LaDawri, and even the Chicagoan.  The most I’ve ever used is a soft polishing cloth and usually Meguires… 🙂

Merrill Powell from Victress….did you and your organization ever demonstrate the strength of a body with such an approach?  Let us know in the comment area at the end of the story.

By the way, I love the caption of this photo – it helps us date stamp and confirm the location of the car too.  Here the car is shown in France – with a hammer going at it.  Oh well…

The disposition of this exact Woodill Wildfire sports car was unknown for quite some time.  But maybe not so any more.

Several years ago, Greg and Ted Griffin were contacted by an individual in France who found a Wildfire – unrestored.  Checkout the photos below. 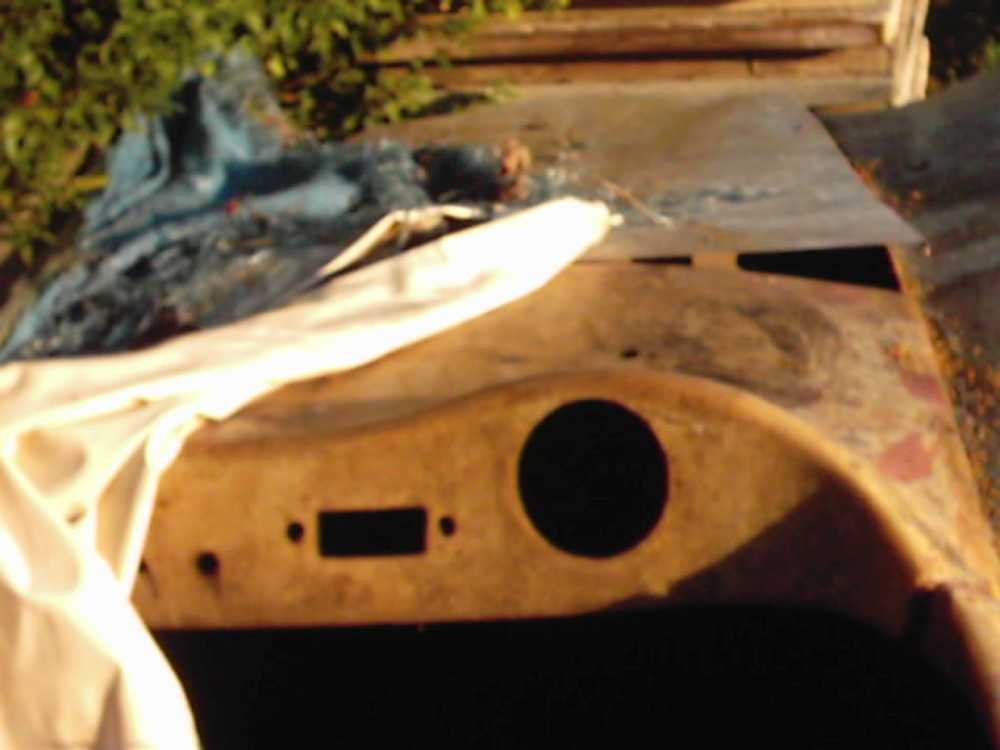 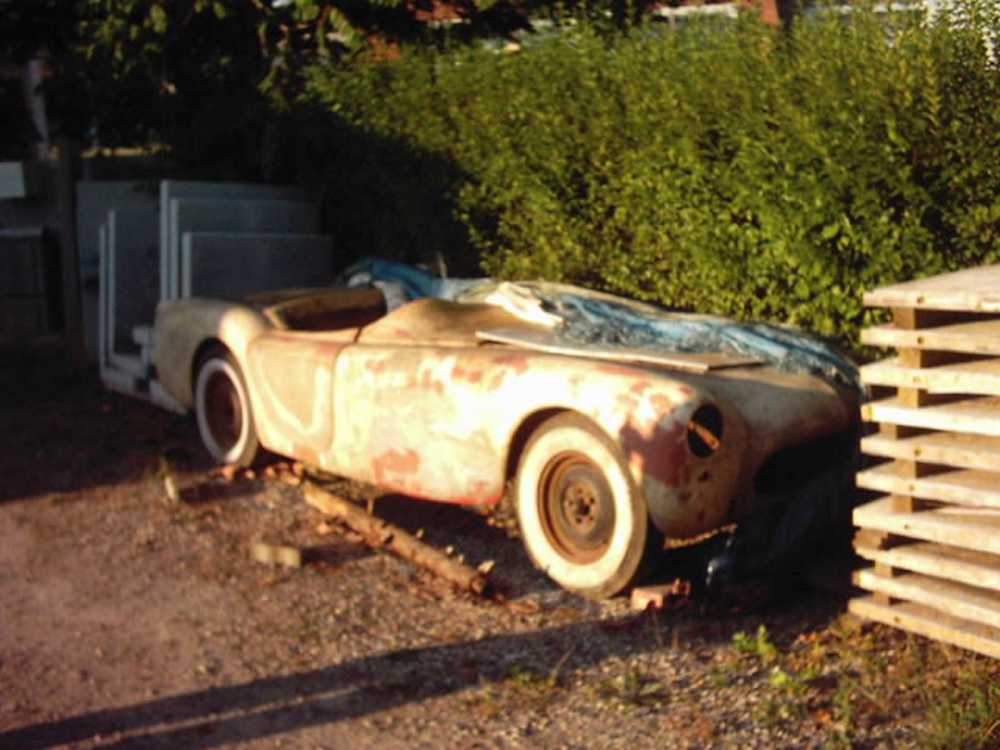 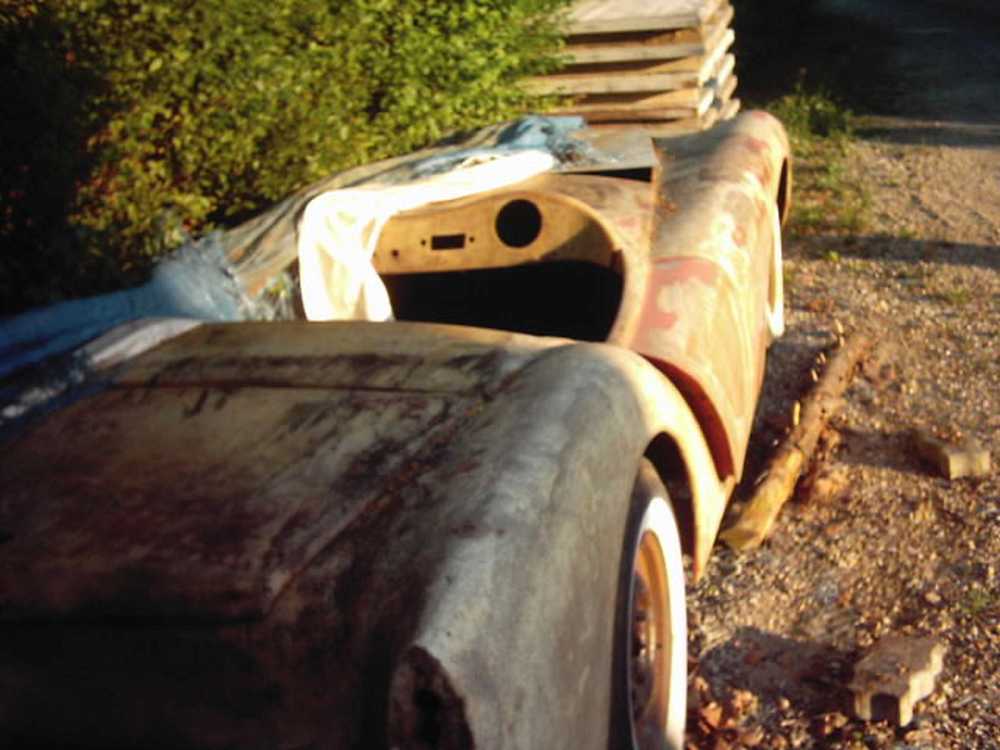 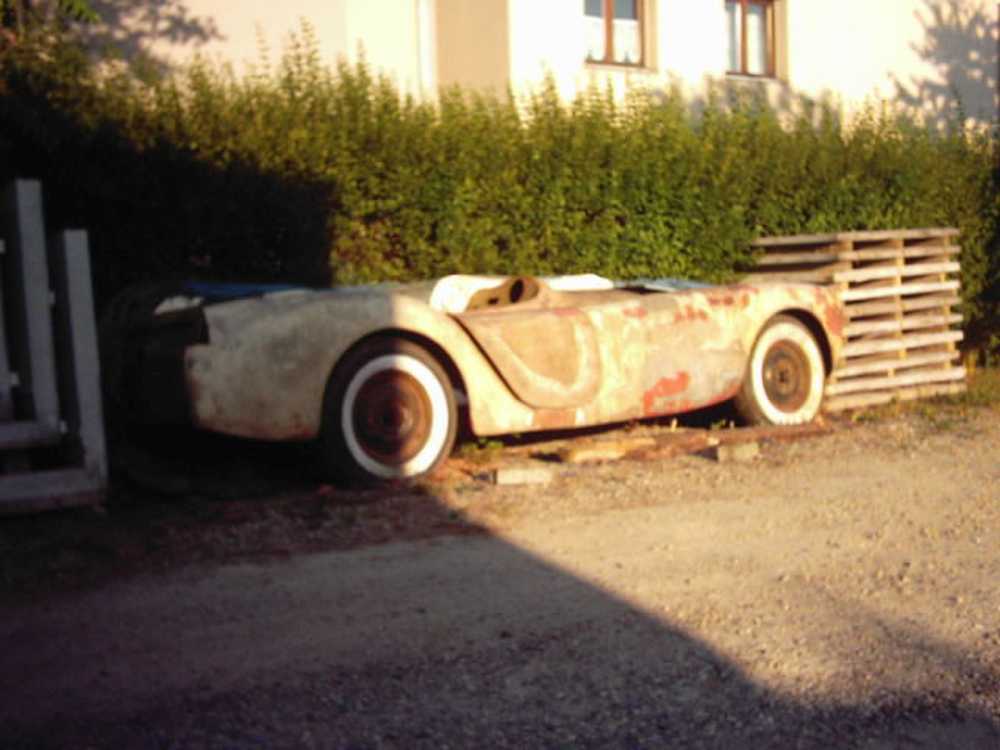 A few of the photos show the dashboard and it’s a near match for the original photos of the car being shipped to Paris in 1953.  Now that’s not enough information to confirm that this is indeed the car.  However, finding this Wildfire in “France” helps just a little bit 🙂

So….we have a bit more of the story on the Paris Wildfire car and the fact that it may have been found – which is great news.  And more importantly, with the help of good friend Steve Cowdin, we may be able to share some good photos of the Wildfire exhibit in France – what a great sight that will be to share with everyone here at Forgotten Fiberglass.