When Finished, Rollie Langston’s Byers SR-100 Was One of the Most Attractive Byers Sports Cars Built

Rollie Langston has continued to be an advocate of handcrafted sports cars since he started building his first one at age 14 – and he finished it 3 years later.  Now in his 70s, he’s building his second car with the same passion as before from where he’s always lived – Springfield, Missouri.  In the future we’ll be sharing his progress on the build of his newest car – a Jim Simpson designed Miata-based beauty that is turning the final corner of restoration.

So as a “warm-up” to his upcoming articles on his latest build, I thought it would be fun to revisit an Autoweek article about Rollie and his Byers SR-100 that was written by good friend and Autoweek author Graham Kozak.  This article is re-posted here with additional links and photos not available in the original story, so without further adieu, take it away Graham:-) 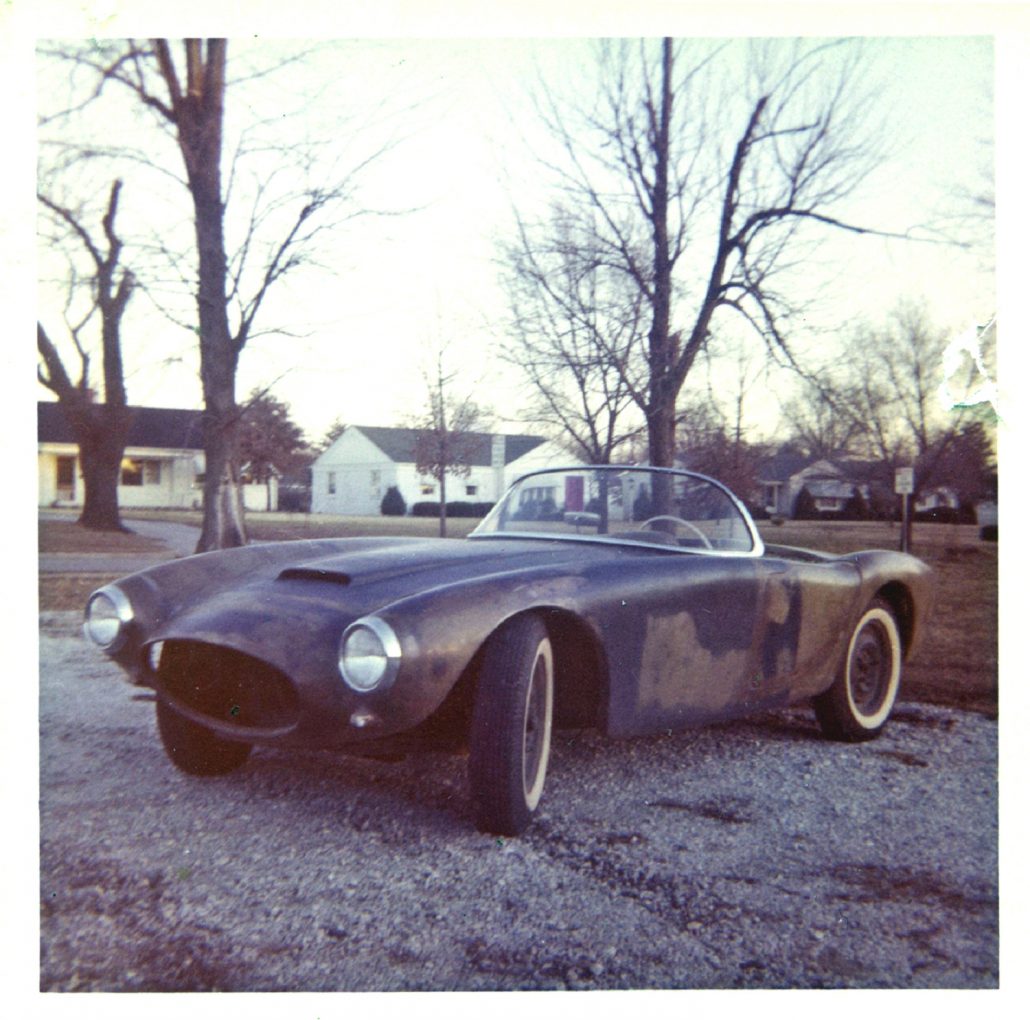 Most homebuilt cars never see the road, but ‘youthful exuberance’ made this Byers SR-100 project different
Rollie Langston built an SR-100 in the late 1950s — and used it as a daily driver
Autoweek: April 30, 2019
By Graham Kozak

It’s no secret that the majority of kit car projects never make it to the road; some fatal combination of a lack of time, money and/or patience usually consigns them to a dusty-corner-of-the-garage purgatory in an eternal half-built state. As to why Rollie Langston’s Byers SR-100 — which he built in the late 1950s and used as a daily driver — was different, the Springfield, Missouri, resident identifies two main factors:

“One is youthful exuberance and determination. When you’re 16 years old, there’s nothing you can’t do in your mind. When you’re two or three years older, you know it’s too big of a project to tackle. Two, it was finished because I needed it to be finished.” 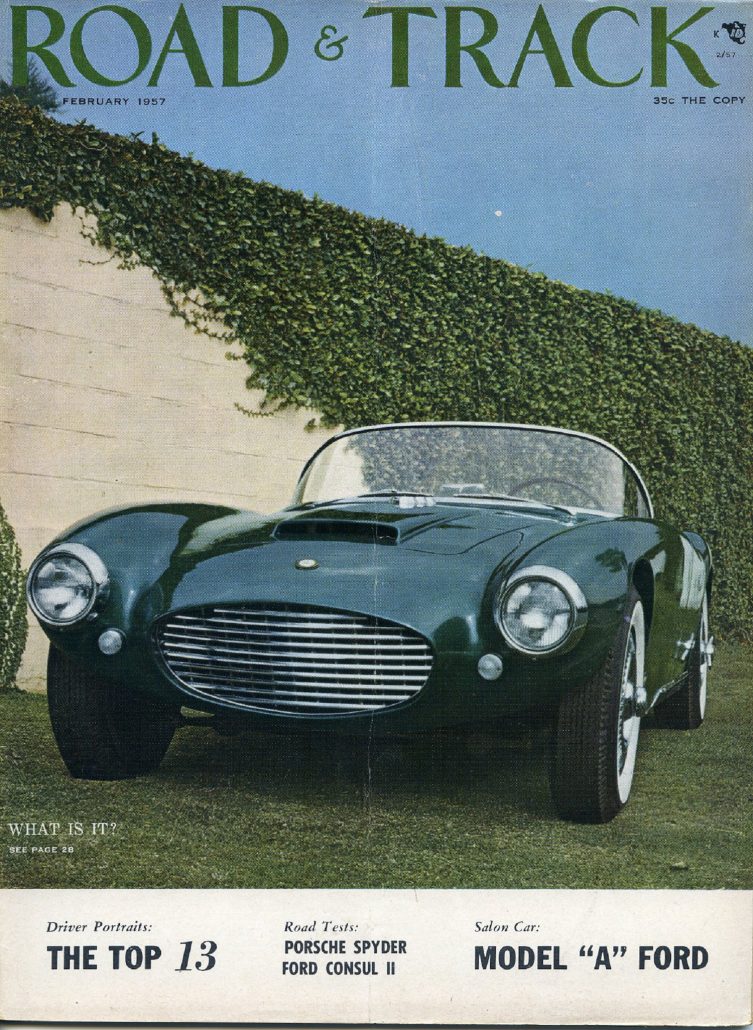 Having been introduced to the car through the February 1957 Road & Track cover story, Langston, just a kid at the time, began a written and telephone correspondence with Jim Byers and eventually ordered a body. He sourced a Henry J chassis for the underpinnings and modified seats from an MG TD.

From a wrecked Triumph TR3 purchased for $377, he pulled: “the engine, the transmission, the drive shaft — unaltered, by the way, except for an adapter bracket — the instruments, the wiring, the radiator, the cooling components, the pedal assembly, brake master cylinder and clutch cylinder … basically everything that was necessary to make a real car out of it — including the heater, which didn’t work any better in my car than it did in the TR3, but at least it was there.” 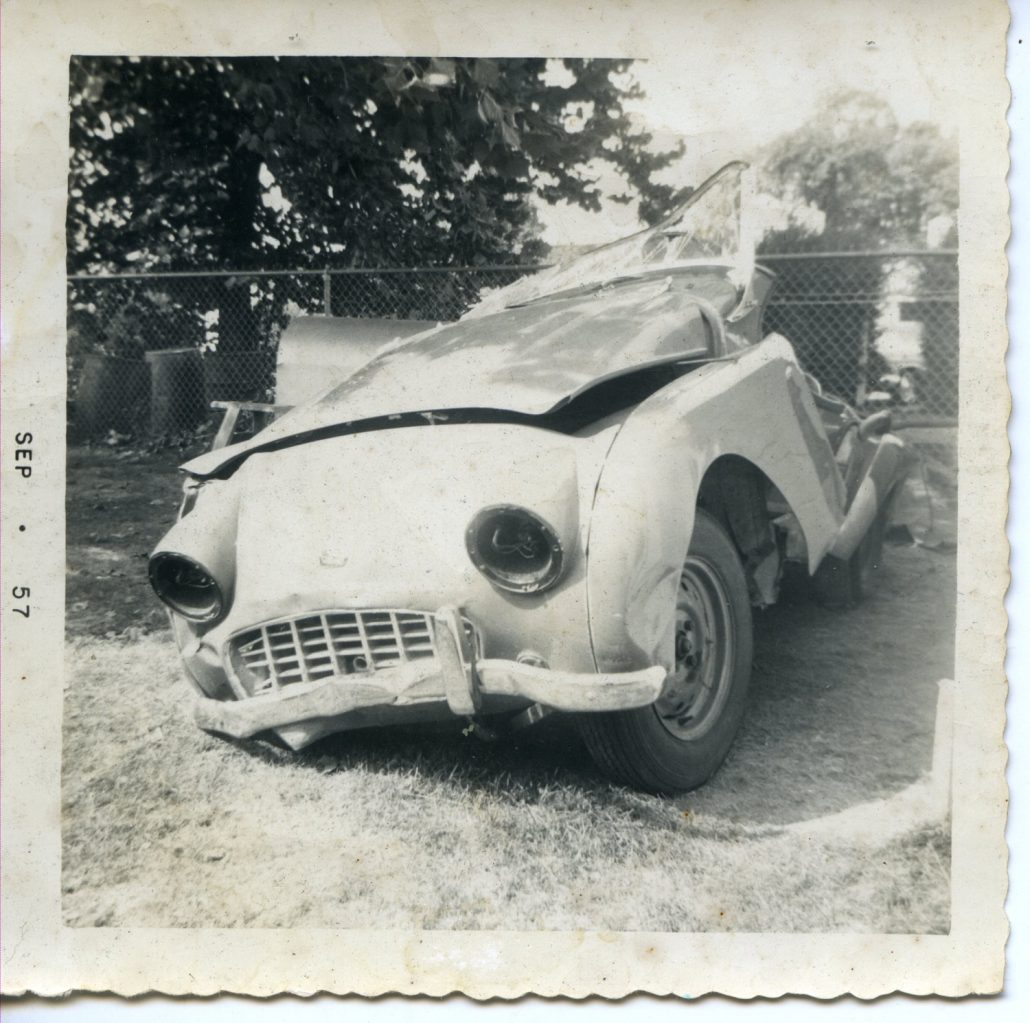 Though the paint job was a pro job done at a local shop — and he found a local blacksmith to help with advanced fabrication — the bulk of the work was done at home with whatever was available. “The thing that I tell people, which is true, is that this car was literally built in the driveway with hand tools,” Langston says. 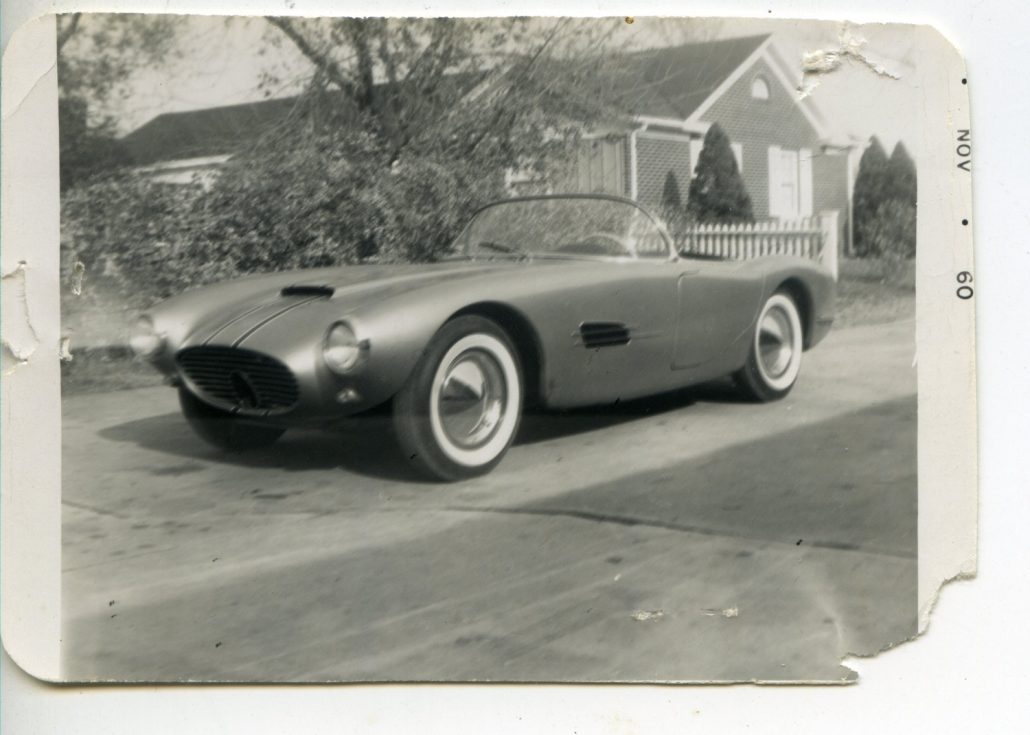 The result was a lightweight, balanced, high-revving sports car suitable for road trips and daily transportation. Langston even drove it to college. But midway through his higher education career, he had to move on. He sold the car in St. Louis and took the bus home. “Kind of a lonely trip, to be honest, but it was time,” he says. The car survives to this day in a heavily modified form. 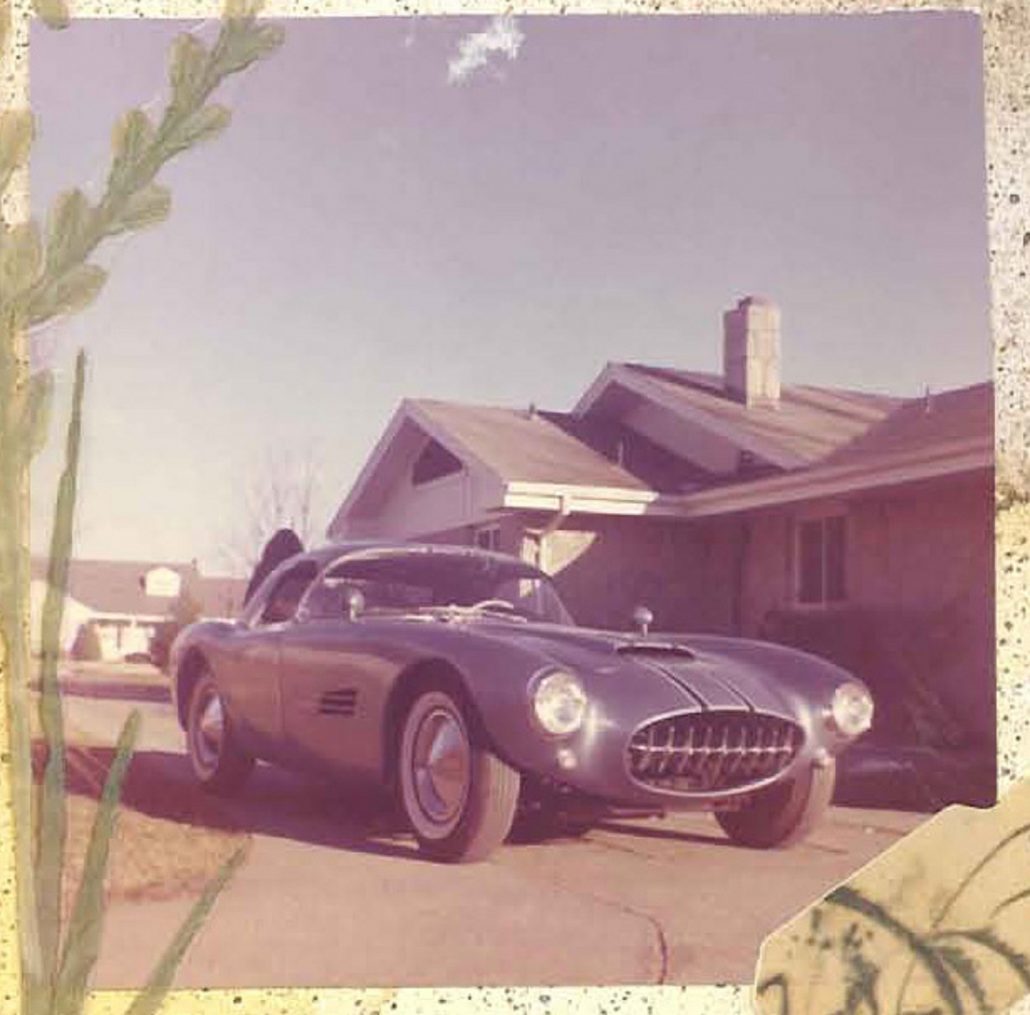 Ask Langston if he’s surprised that the SR-100 is back in production, and he’ll tell you there’s probably nobody better suited to the task than Geoff Hacker. “I’ve known Geoff for quite a long time, and I don’t know anyone who has more raw intelligence and youthful exuberance and enthusiasm than he has.”

As Langston himself can tell you, youthful exuberance counts for a lot. 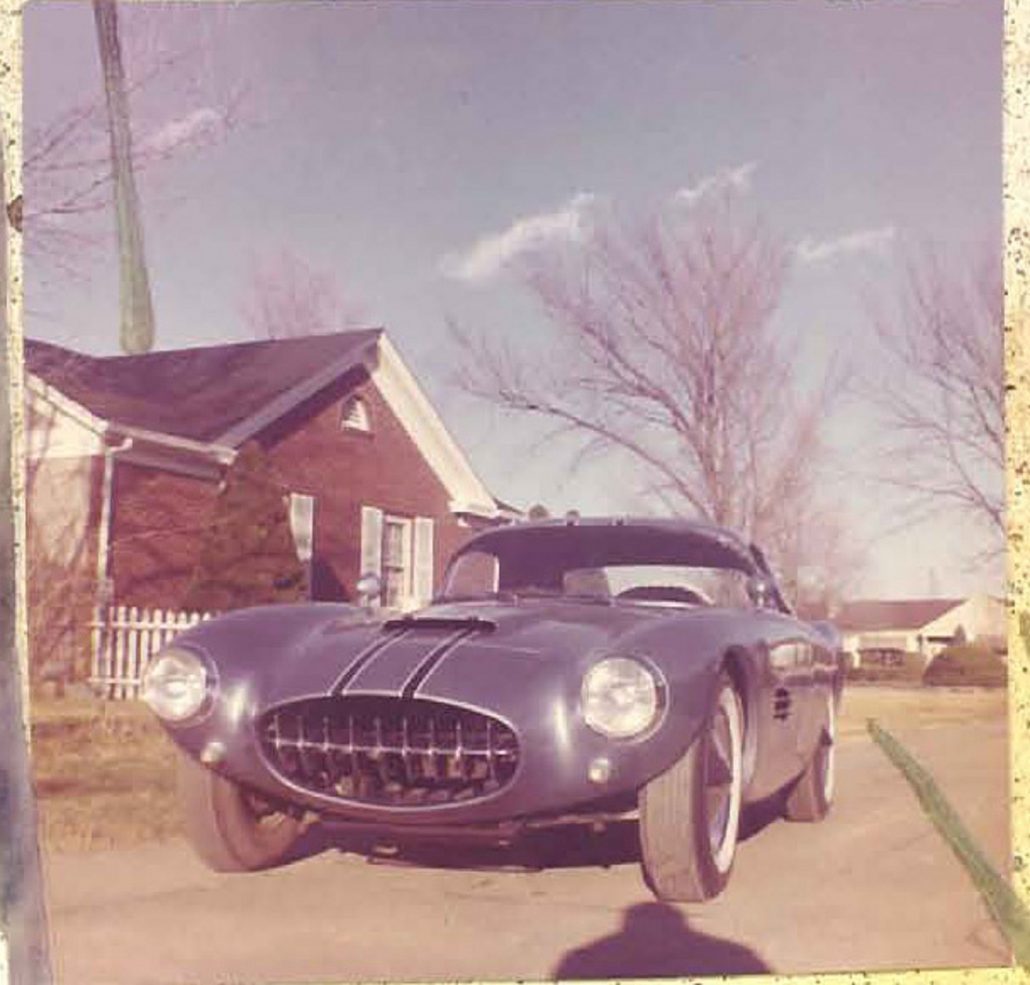 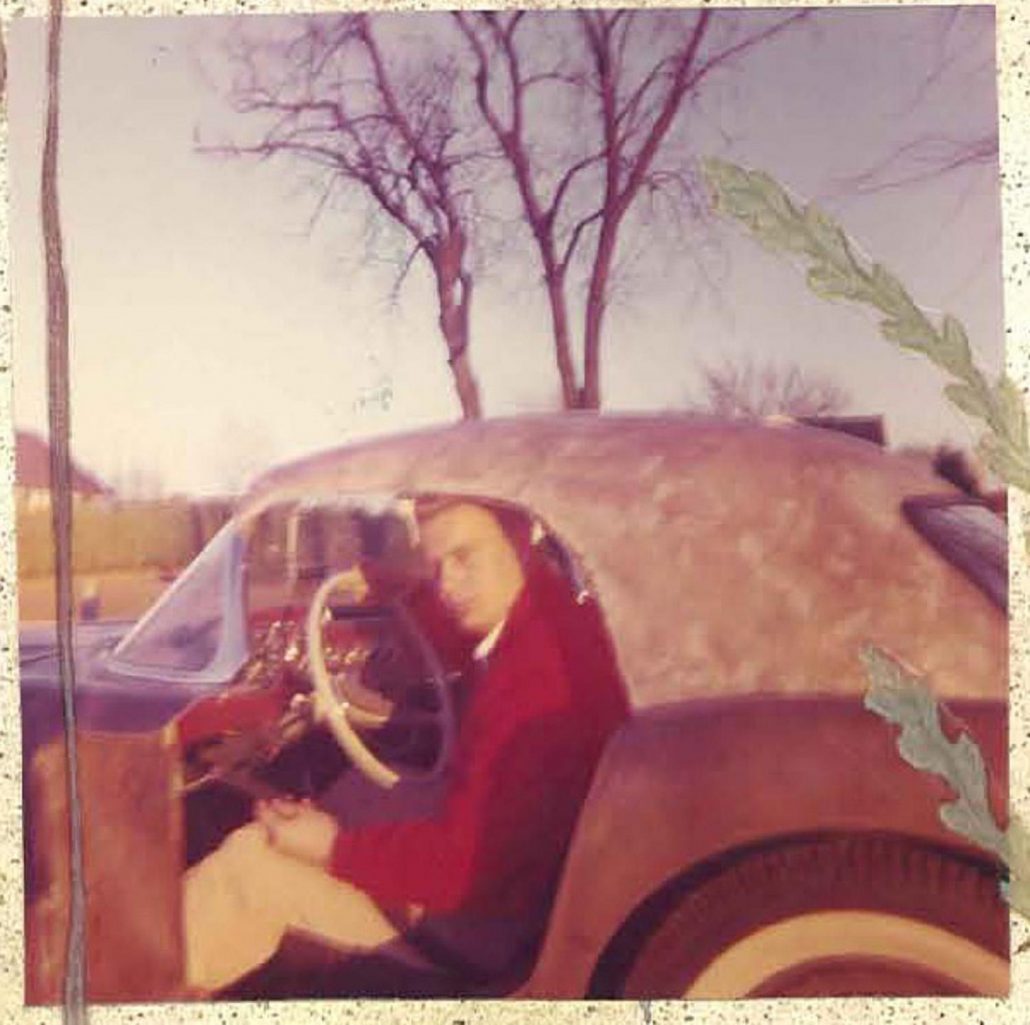 Those of you wanting to review the original article posted by Autoweek can click on the link below:

And for those of you who want to learn more about Byers sports cars and Rollie’s Byers can click on the links below: