Here’s a beautifully restored Woodill Wildfire that has been seen by tens of thousands of folks over the last nearly 30 years.  How is that possible?  Well…Collectible Automobile Magazine has featured this Wildfire twice – in 1992 and 2005.  Hemmings Motor news a third time in 2013.  That’s pretty impressive!

Vance Ferry bought his Wildfire in the 1970s, restored it and kept it for around 40 years.  Then, Vance sold it to its new owner, Terry Roberts.  Terry enjoys his newly acquired Wildfire and its unique history in every way.  Let’s learn a bit about Terry’s Wildfire through our story here and through the magazine articles that have been published about it. 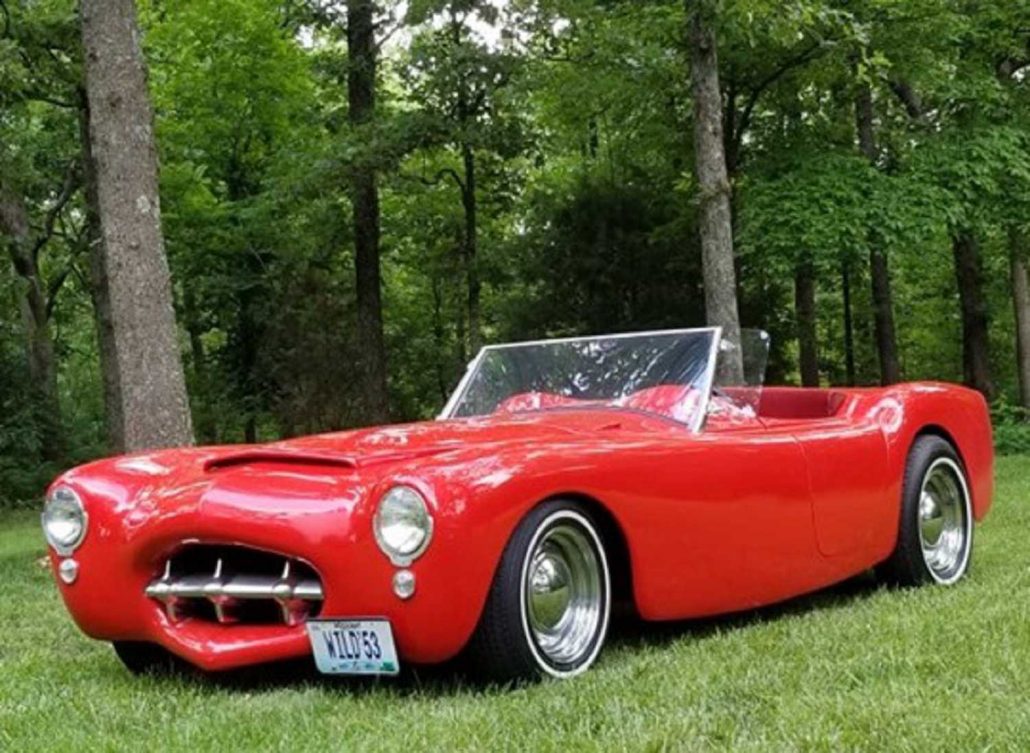 Terry’s Wildfire was restored in 1991 and right after its restoration it was featured in Collectible Automobile Magazine.  You can view and read the magazine article by clicking on the link below.

The Wildfire has a Chevy V8 under the hood with a turbo hydramatic automatic transmission.  Originally it was powered by a Cadillac mill, which ultimately may help us identify the original builder and “build” of the car. 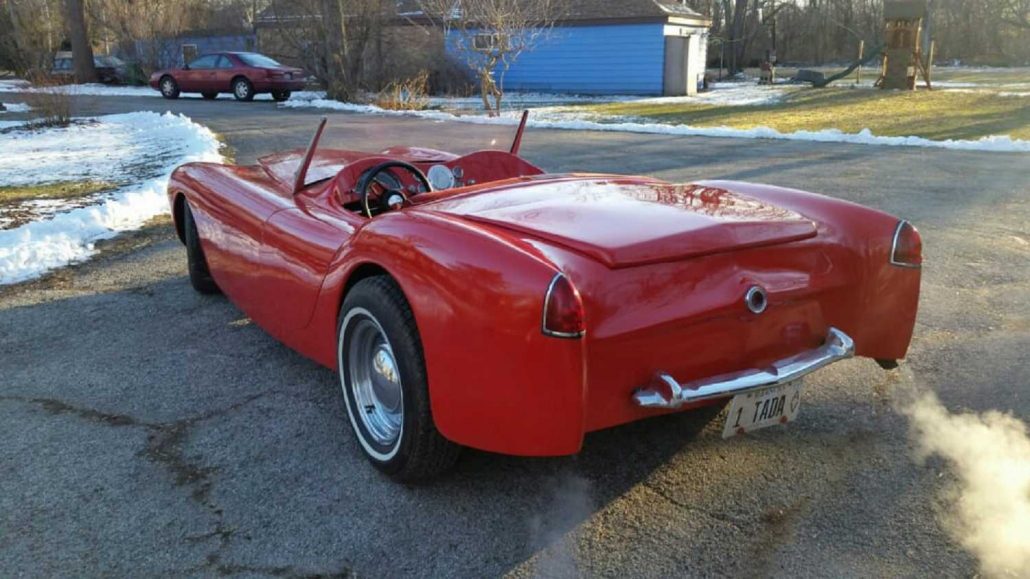 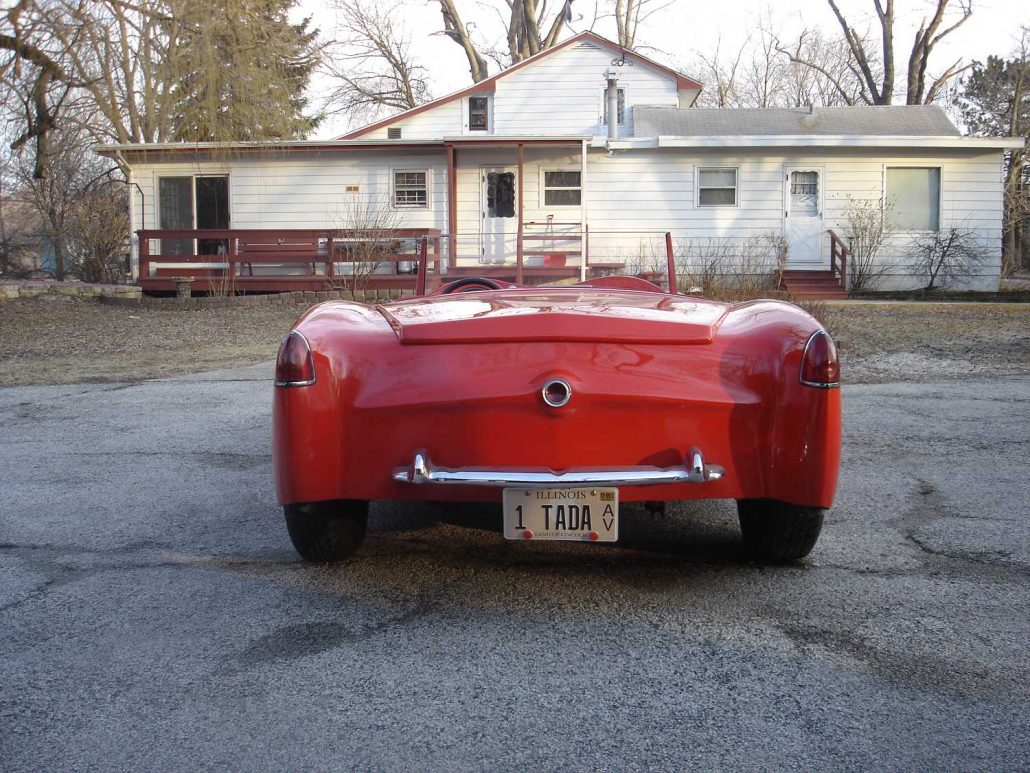 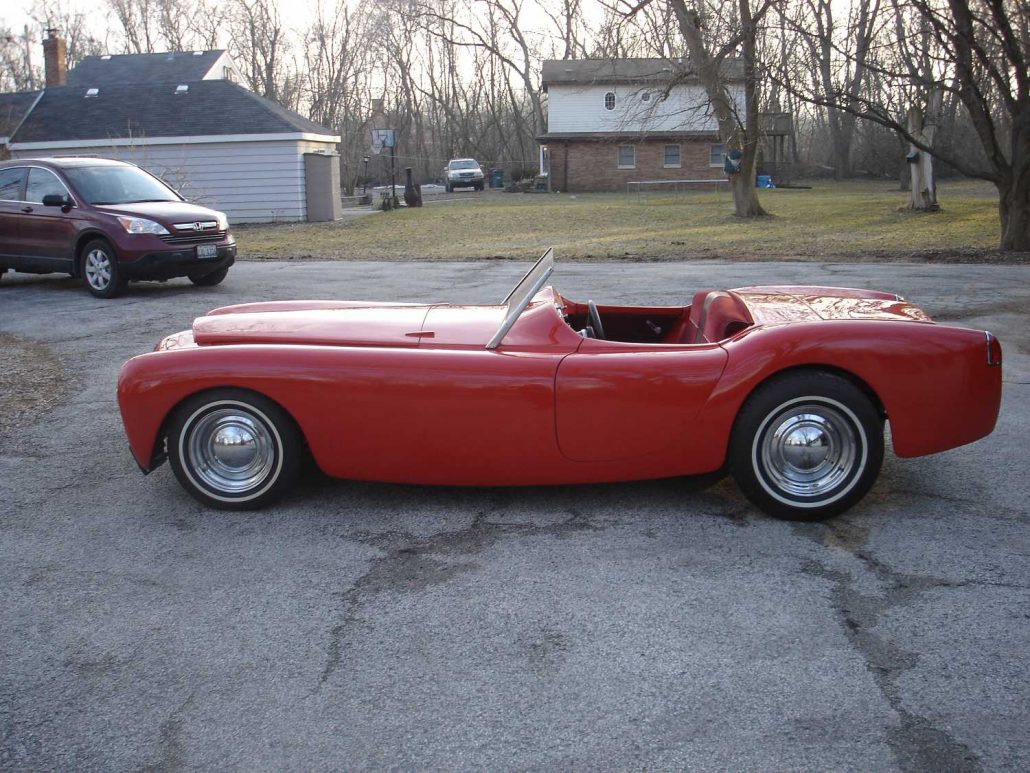 In 2005, the Wildfire appeared again in Collectible Automobile Magazine as part of a larger article on the history of Woodill Wildfire penned by Michael Lamm.  An excellent article and one of the best out there on Wildfire history.

Click here to read about Woodill Wildfire History in the October, 2005 issue of Collectible Automobile

Most recently in 2013, Terry’s Wildfire was featured in Hemmings Motor News with an article authored by Jim Donnelly.

Click here to read about Terry’s Wildfire in the February, 2013 issue of Hemmings Motor News 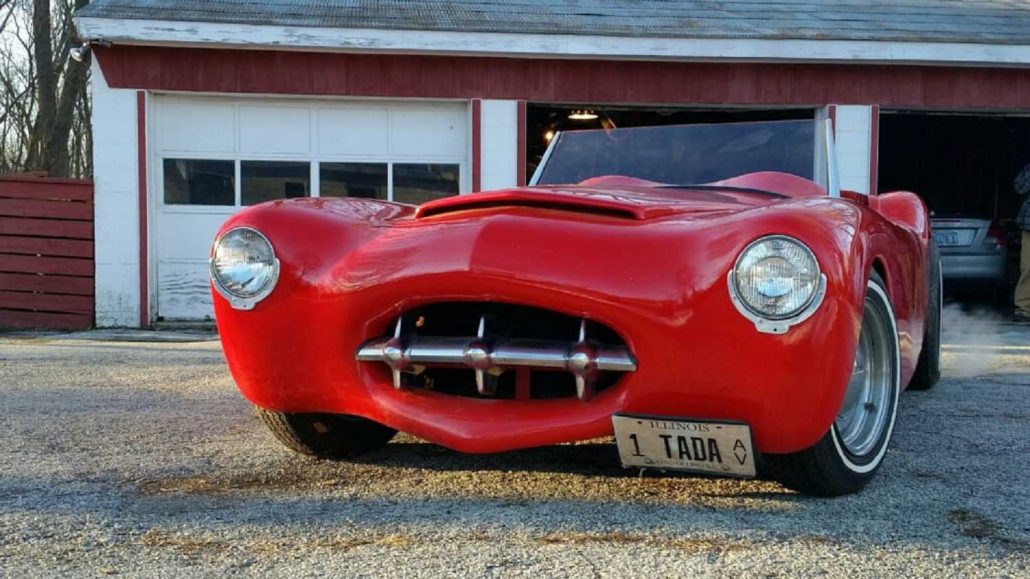 Terry Roberts would like to ask for your help in discovering the full history of his car.  He was told that it spent some of its life in a North Carolina car museum, and he’s trying to find out which one and for how long.  It most likely was a small private museum because we would have probably heard about a car on display in years past from some of Woodill Wildfire historians out there.

The car may have been built with a Cadillac motor, and that’s how it was found in the 1970s by Vance Ferry.  But it easily could have had a different engine when it was originally built.  So much yet to discover but so much to enjoy with Terry’s special Woodill Wildfire.  Thanks for sharing Terry and let’s see what the Woodill Wildfire community knows.  Remember gang…you can post your thoughts in the “comments” area below.