There’s not many of these Devin Jr’s around, and what fun it would be to have a miniature of your favorite fiberglass car – in this case a Devin – zooming around your home, garage, and family.

It’s interesting to note that Devin offered two models of the Junior:

Here’s The Deluxe Version Of The Devin Junior. 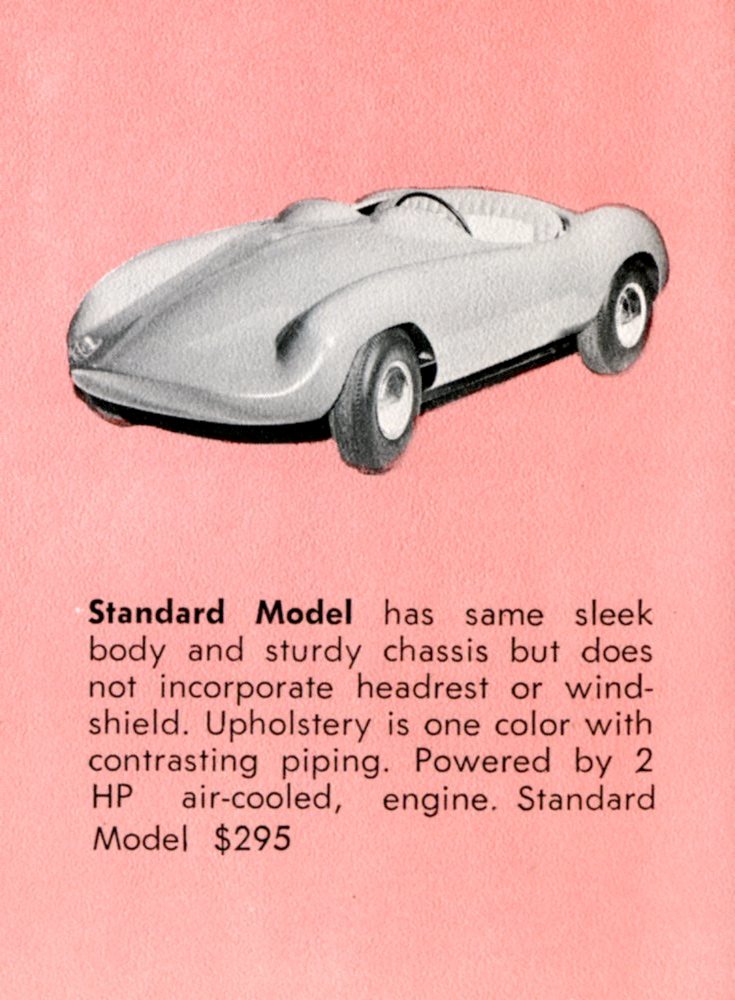 As you review the pages of the brochure, note the specifications.  The wheelbase is 49” – heck that’s not too far away from some of the smaller versions of our favorite vintage ‘glass cars – the track/width is a bit wider though.  So…let’s have a look at the brochure gang. 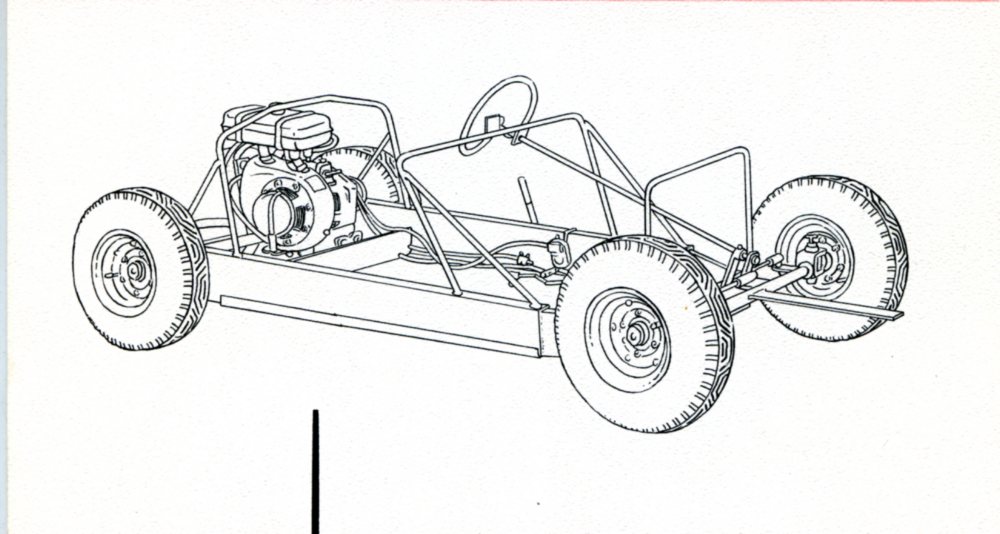 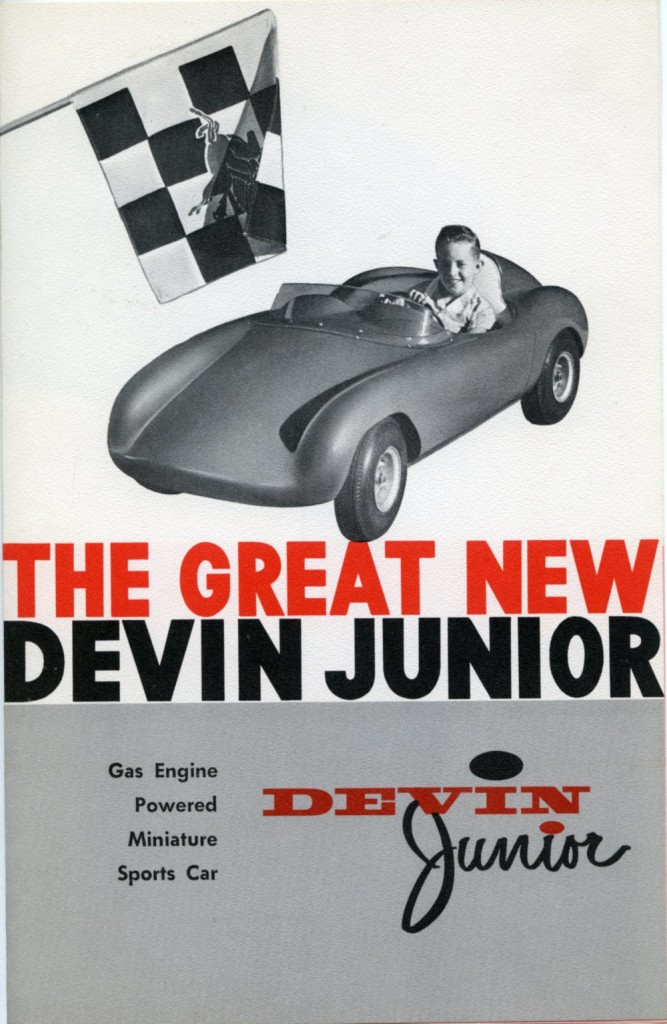 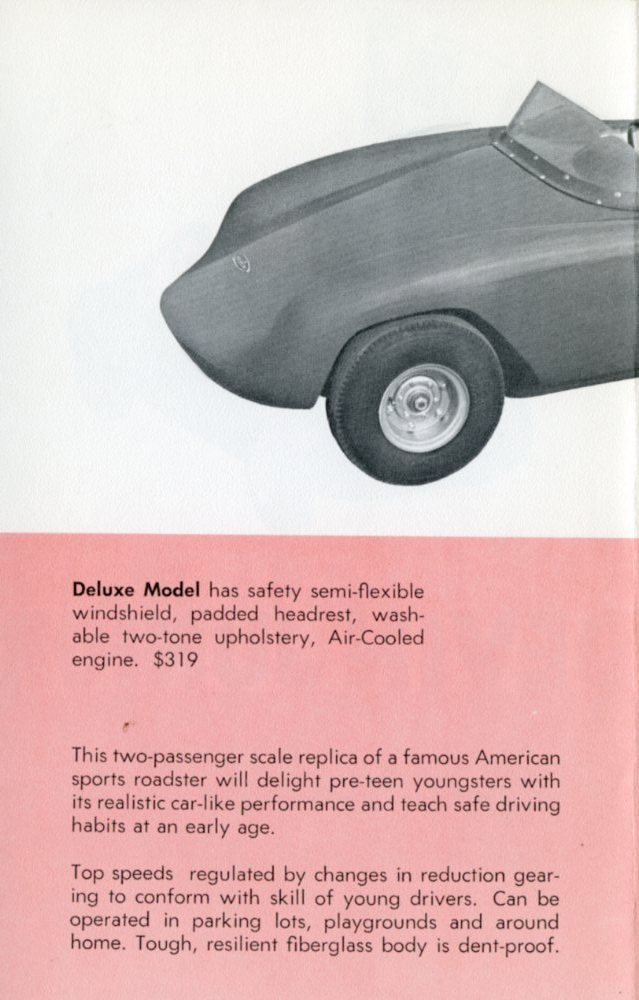 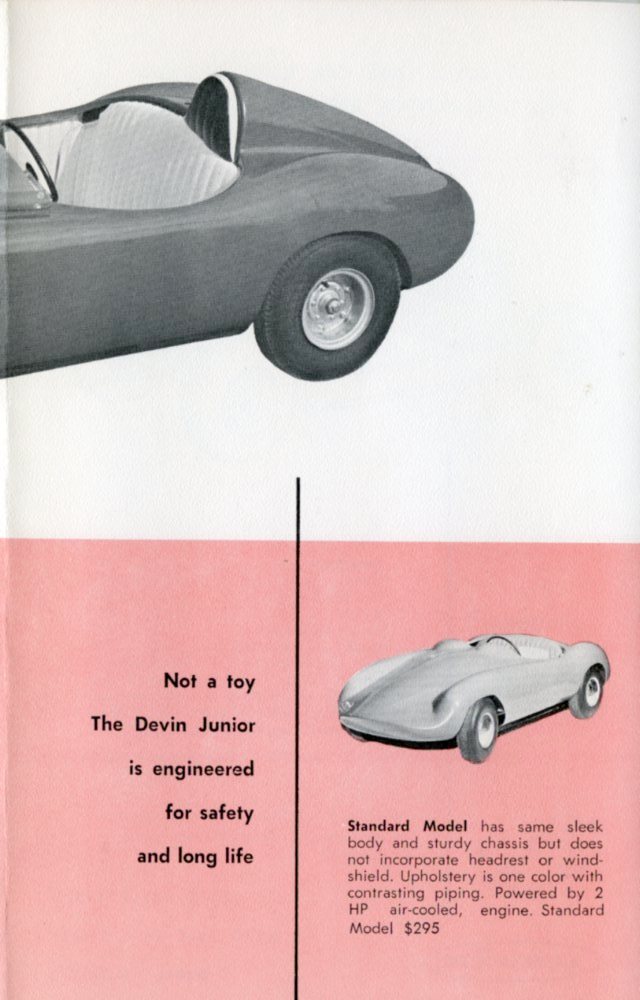 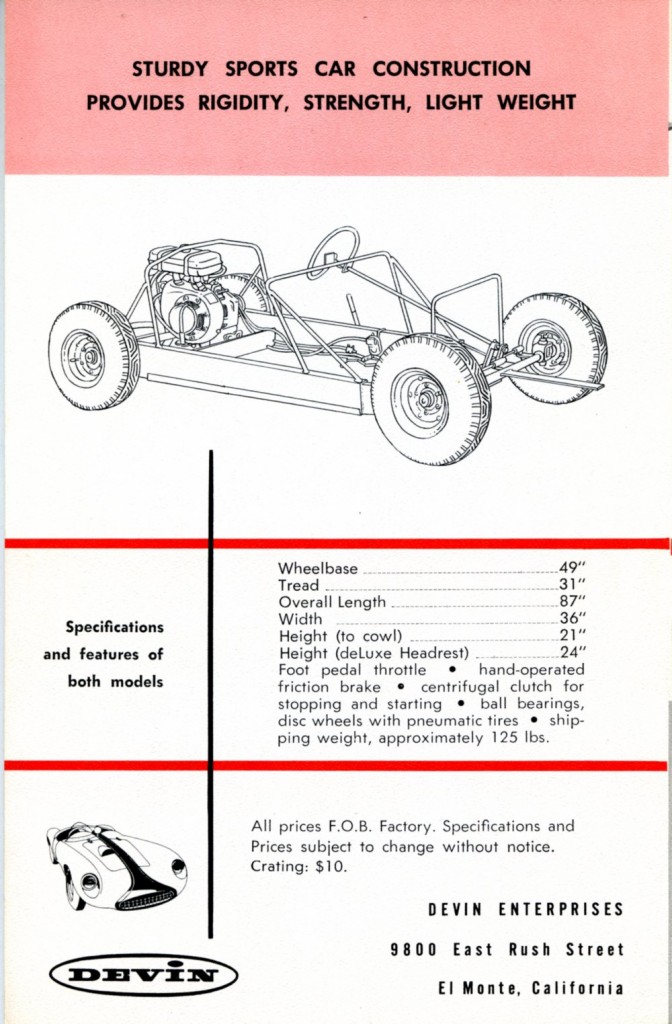 Yes – some molds did survive from the ‘50s forward, and Dick Jutras is the current owner and proprietor of the Devin namesake.

A few years ago, I visited Jim at his home near Los Angeles, California and was able to take photos of some of the history he has concerning Devin.  And of course, one of the items he shared with me was the mold for the Devin Jr., shown below.  Great designs can’t be hidden gang… 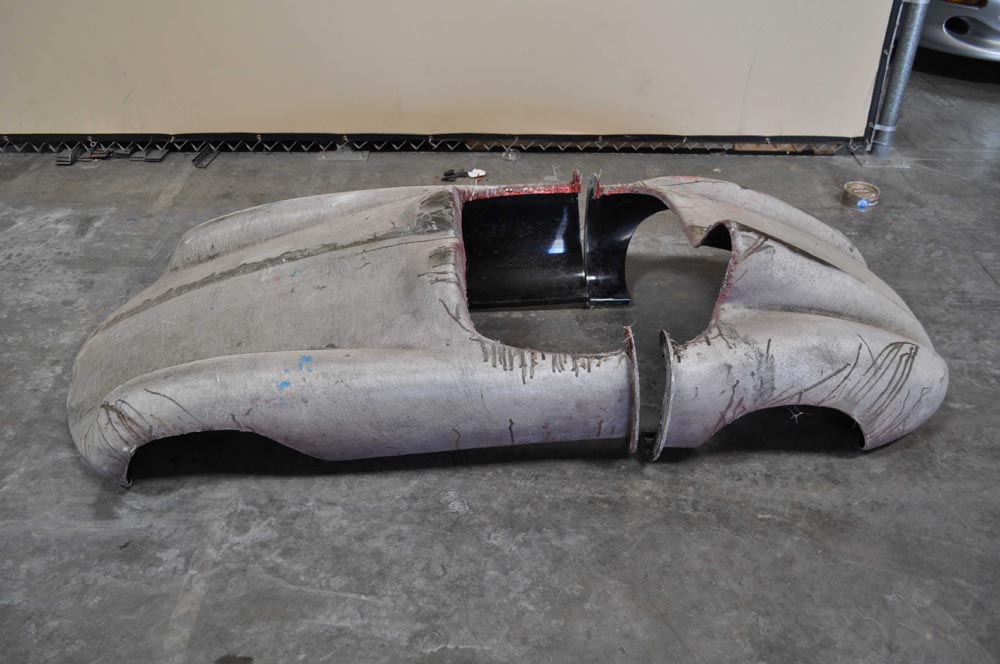 It’s interesting that the current version of the mold incorporates the headrest in the body.  No doubt the small price difference between the Standard and Deluxe Models of the Devin Jr didn’t necessitate keeping these parts separate so the mold that exists today may be Devin’s revision.   Just my thoughts and as always, research continues.

Great thanks to Dick Jutras for sharing the Devin Jr. brochure with us today.  Much appreciated Dick!

So what other vintage ‘glass cars had smaller versions of themselves?  More than you might think.  Let’s discuss!

So be on the lookout and see what you can find out there gang.  But remember…look at floor level – these are not that large and you could easily miss one that might be hiding in someone’s garage 🙂 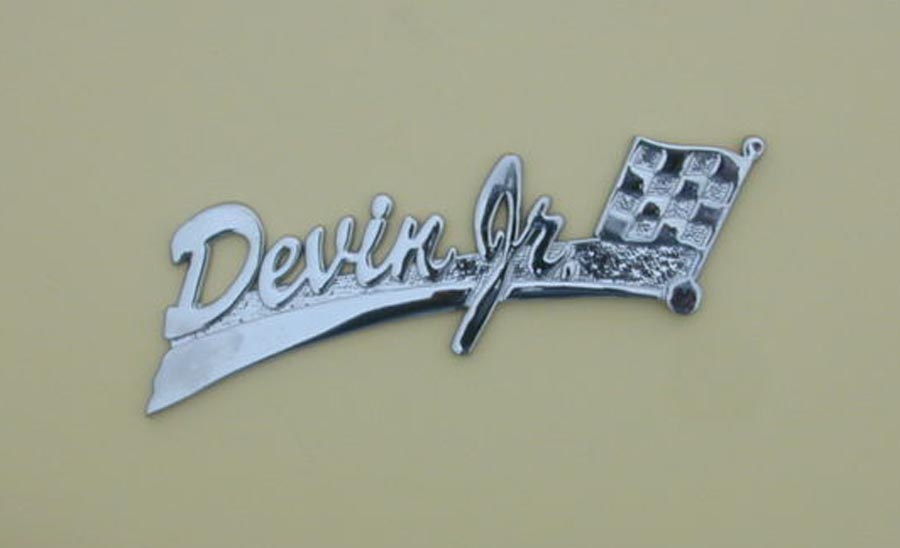 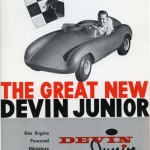 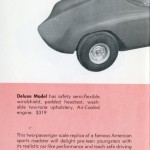 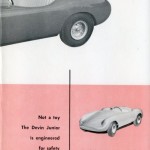 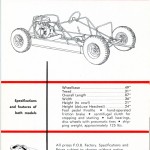 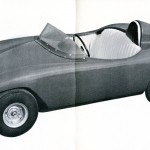 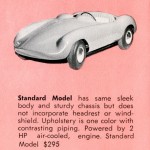 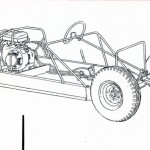 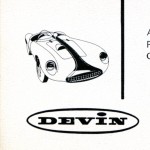 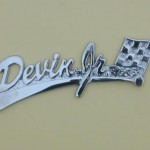 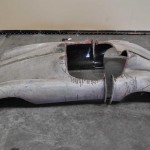 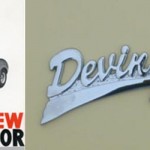